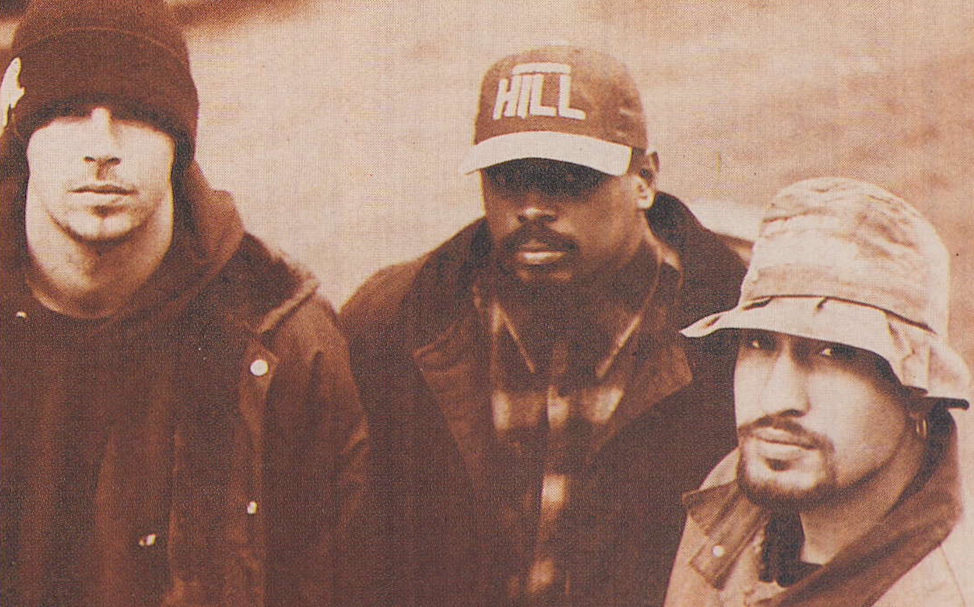 Lawrence Muggerud, aka DJ Muggs, has worked with everyone from Dizzee Rascal, to Chuck D, U2 and, erm, Die Antwoord. He is also one of the founding members of Cypress Hill, a seminal rap group that soundtracked the dorms of stoner students worldwide, from Salford to Salzburg. DJ Muggs took the brief to include his favourite albums from the 90s, including several albums released in the 80s, but we’ll let him off.

We asked him to pick his definitive 10 rap LPs of the 90s. Admittedly, choosing your favourite records from a certain time period and a certain genre would be a difficult, unenviable task for anyone. Even more so when you’re DJ Muggs and the era chosen is the 90s; indisputably the creative high point in hip-hop’s forty-four-year lifespan.

Check out his choices below. 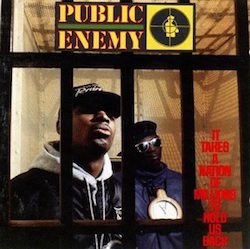 1.Public Enemy – It Takes A Nation Of Millions (1988)
That record changed my life, man. It was just, like, organised noise. Just chaos, but organised, fucking ridiculous. 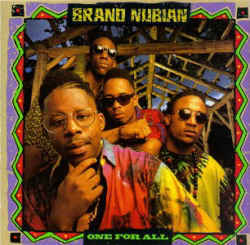 2.Brand Nubian – One For All (1990)
In LA, we had the gang culture. In New York, they didn’t really at the time because they had already finished with that in the seventies. Motherfuckers in New York was smarter than everyone else, because they had books on the streets. You would pick up the books and that’s where the Five Percent Nation came in, giving the street kids and the thugs knowledge. When they wouldn’t listen in the schools, they would listen in the streets. The Brand Nubians came from that place. 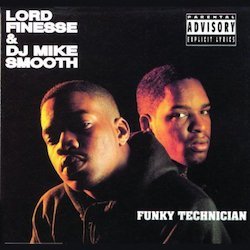 3.Lord Finesse – Funky Technician (1990)
I really liked that record that DJ Premier produced, that was bangin’. 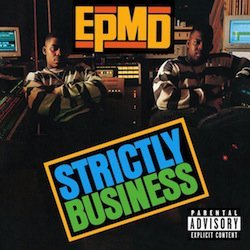 4.EPMD – Strictly Business (1988)
That was my favourite group in the world, man. That was gangsta rap back then. There was this hard b-boy shit, hard beats, more aggressive lyrics, but there wasn’t too much cursing, no drug slangin’, they might say they smoke weed once or have a forty, but it wasn’t over the top like now. 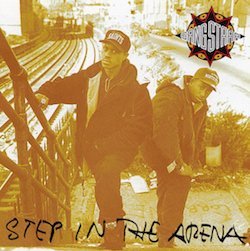 5.Gang Starr – Step In The Arena (1991)
Fucking loved that record, man. I met Premier and Guru early, before the first album; they were still on Wild Pitch. I was down at their video for Word I Manifest, before Cypress came out, in like ‘89. That was a good time in New York man; I loved New York in the late eighties. It was incredible. The creativity and the culture of the city was so raw. That’s where a lot of subcultures came out of, that rawness. You didn’t see a lot of shit come out of Beverly Hills… there’s a reason for that. 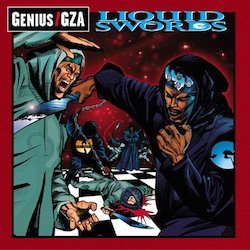 6.GZA – Liquid Swords (1995)
Probably one of my favourite Wu-Tang records. When I first heard Wu Tang, my favourite rappers the first time was RZA and GZA. People always look at me, like ‘why?’. I don’t know why, just those were the voices that resonated to me. I really started liking Raekwon and Ghost, Ghost’s first album is amazing, as is Cuban Links. But those were my favourites. I cultivated relationships with RZA and GZA and ended up doing an album with GZA, and built friendships with them. I never meant to, but it ended up ironically that my two favourites eventually became friends and we made records together. 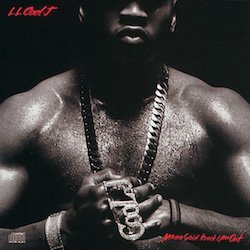 7.LL Cool J – Mama Said Knock You Out (1990)
LL was a beast. I thought LL was over by then, but he came back with this record that Marley Marl produced, it was amazing. 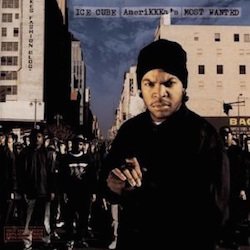 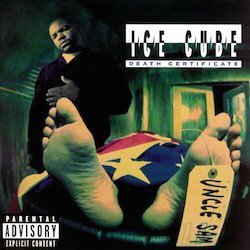 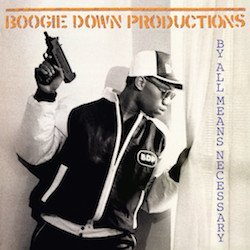 10.Boogie Down Productions – By All Means Necessary (1988)
I learned so much from KRS-One and Public Enemy, more than I did in schools. About African culture. Just learning, metaphysics, different things from hip hop records back in those days. You couldn’t be a dumb rapper, it was about being smart back in those days.