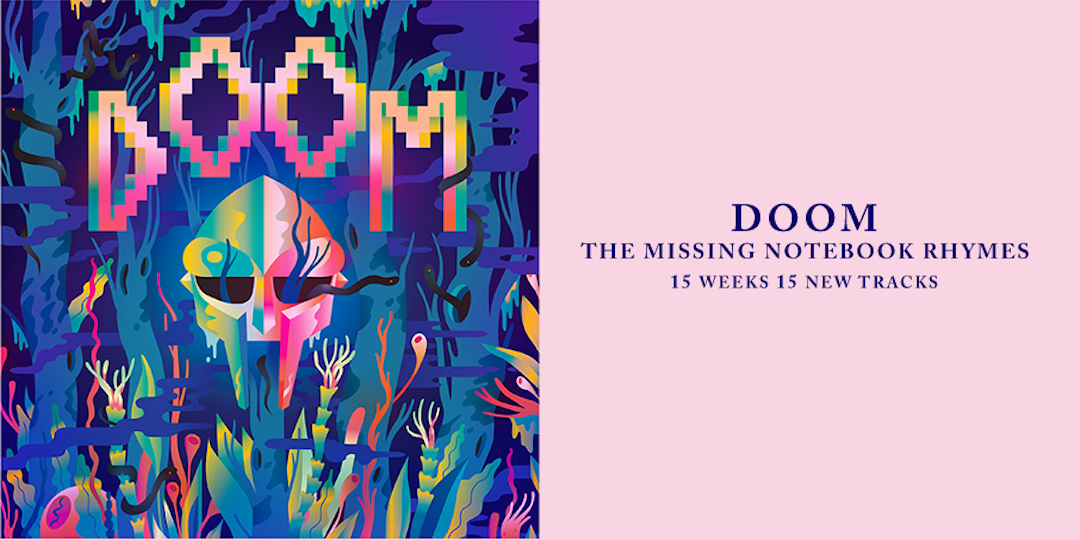 For the next 15 weeks, Adult Swim will be uploading a track per week from a mysterious folder named The Missing Notebook Rhymes. Each track is considered a ‘notebook’ and will be taken from brand new DOOM albums (!) or singles the masked villain features on – one of which is a link-up with Jay Electronica.

Listen to it below and stay vigilant. 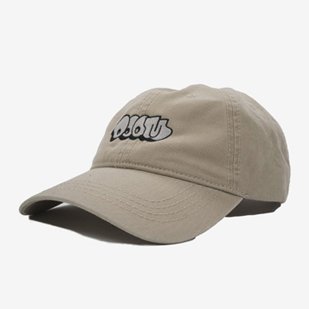 It's fit for a Supervillain.