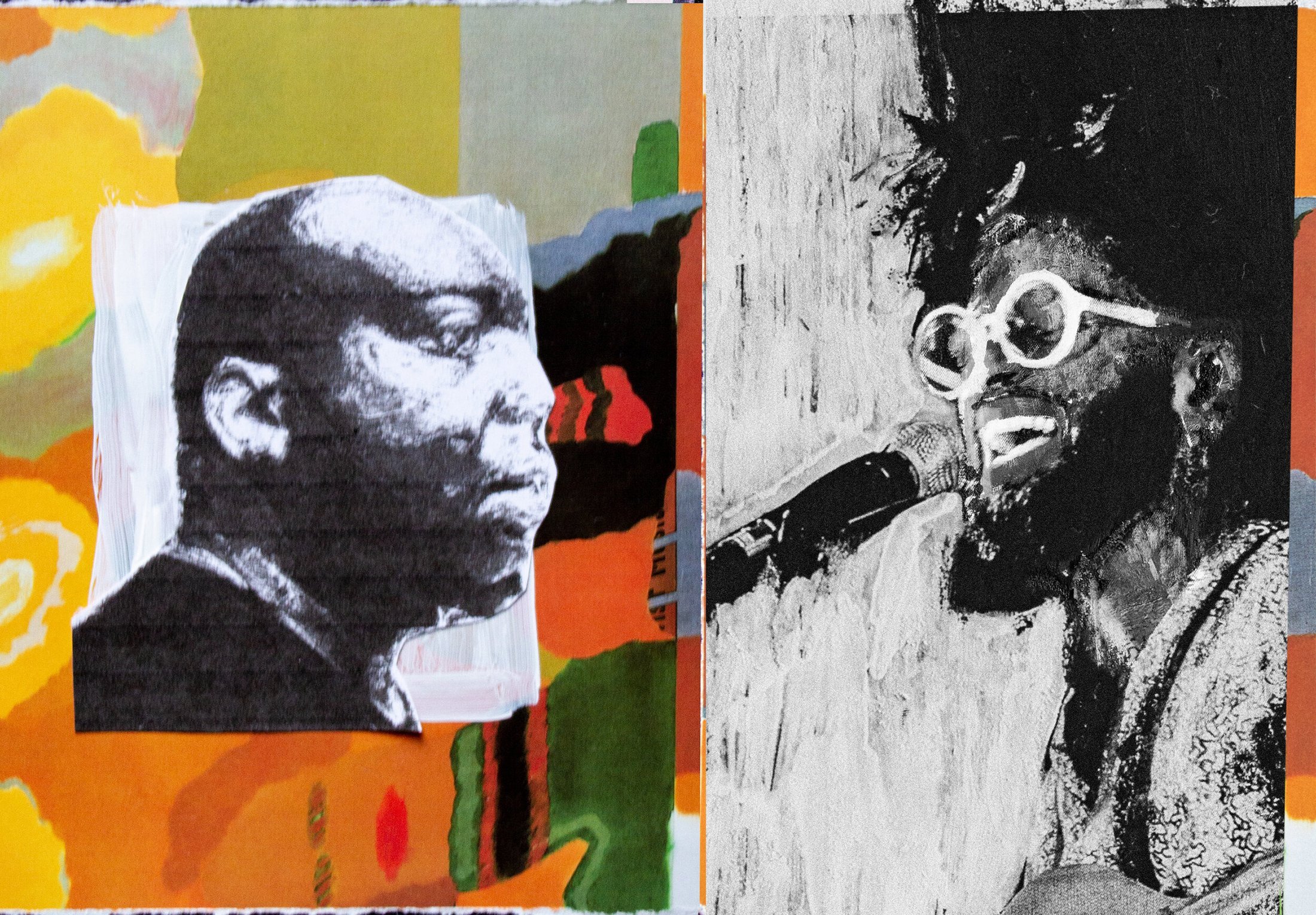 Washed In You is the first single from the unlikely pairing and also marks the debut release for Kitto Records – a new label out of Belfast & London.

The full 6 track release, ‘Sankofa Season‘ will be 0ut on November 13th.

Listen to Washed in You below: 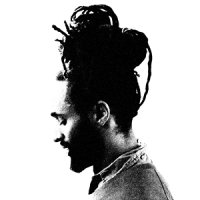