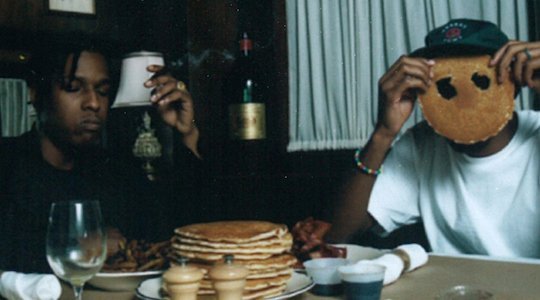 A$AP Rocky and Tyler, The Creator will be joining forces for a co-headline tour around the US this autumn titled, imaginatively, the Rocky and Tyler Tour.

Flacko took to Twitter today to announce the news, which will also feature support from both Danny Brown and Vince Staples. Kicking off on 19th September, tickets will go on sale this Friday at 10 a.m. local time.

Full info is available over at rockyandtyler.com, let’s hope the pair make their way across the pond before too long…