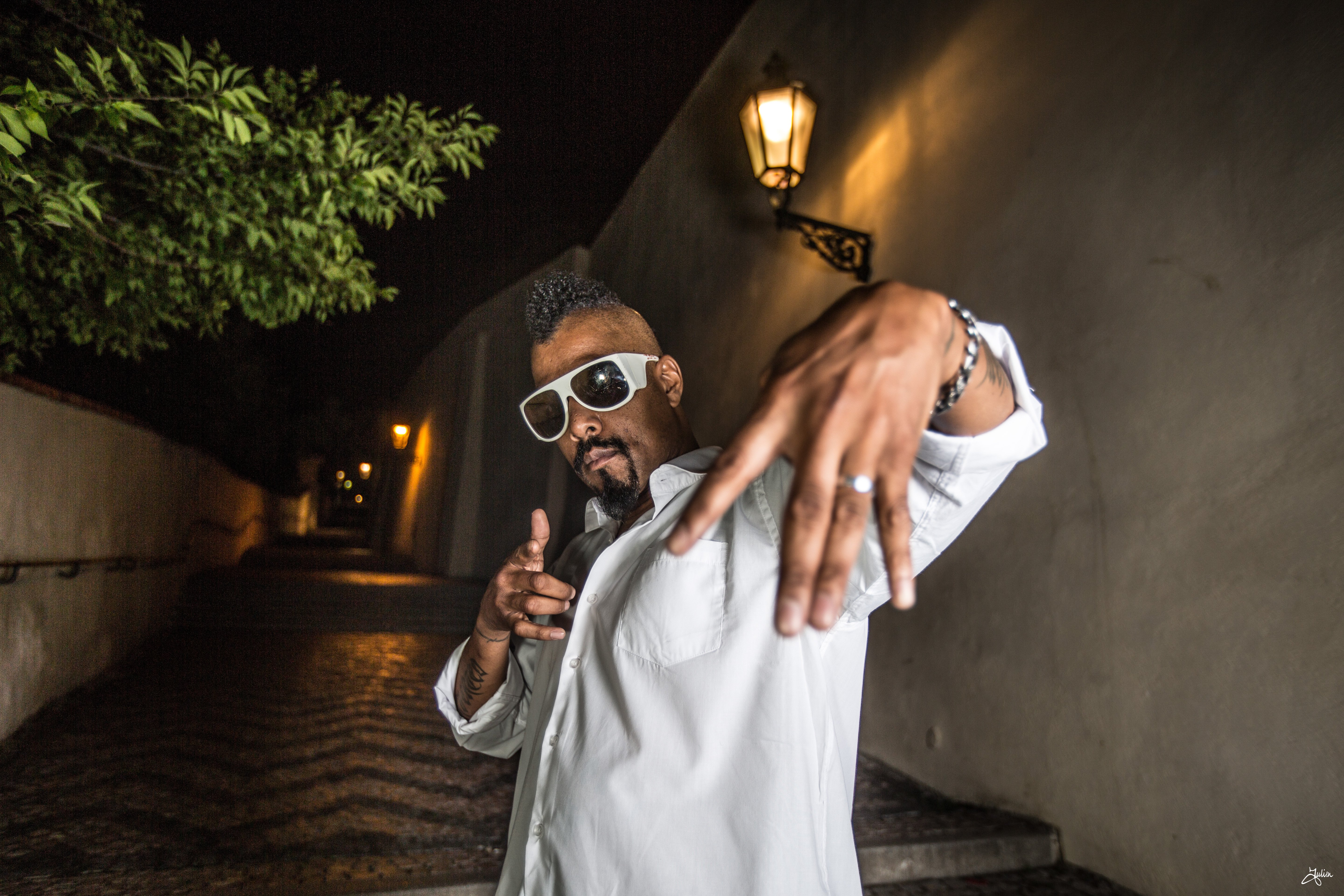 Underground hip hop legend Afu Ra is back with a new single and video. On Revolution, a thought provoking track about making changes – both within the internal world of the self and in the external world – Afu delivers his trademark brand of knowledge and positivity over a soulful guitar track. Afu elaborates on the message of the song: “For starters, I feel that throughout time man has always been self destructive, killing the self. All around us is part of our self. The education of self, the united self, is the basic principle of beginning action. This realisation, once systematically spread through our society as a foundation, of understanding and building, will be the basis for the needed cultural human revolution.”

Revolution is the third single from his album, Mazterchef, released November last year. Having a strong body of work already behind him, in classics such as Body of the Life Force, Life Force Radio and State of Arts, as well as notable features on fellow Gangstarr Foundation member Jeru the Damaja’s seminal albums The Sun Rises in the East and The Wrath of the Math, it’s been a minute since Afu has released a full length album.

Independently released on Lifeforce Records/Fresh Chopped Beats, Mazterchef has been a long time in the making. “The process [of making the album] was a fun and easy, creative one that spanned over an almost ten year period because of my seamless touring schedule and a spontaneous project that took my attention away from the album completion and release.”

The album is not widely available on streaming services, a conscious decision taken by Afu, as he explains, “[with] streaming, you need to have 500 streams to make a penny; streaming is a big promotional rip off. Maybe a new artist with no fan base should stream but [for] someone who’s built a legacy, who made this steaming thing even possible, it’s not worth it.”

You can purchase the album on vinyl or CD here:

And listen to the full album here: