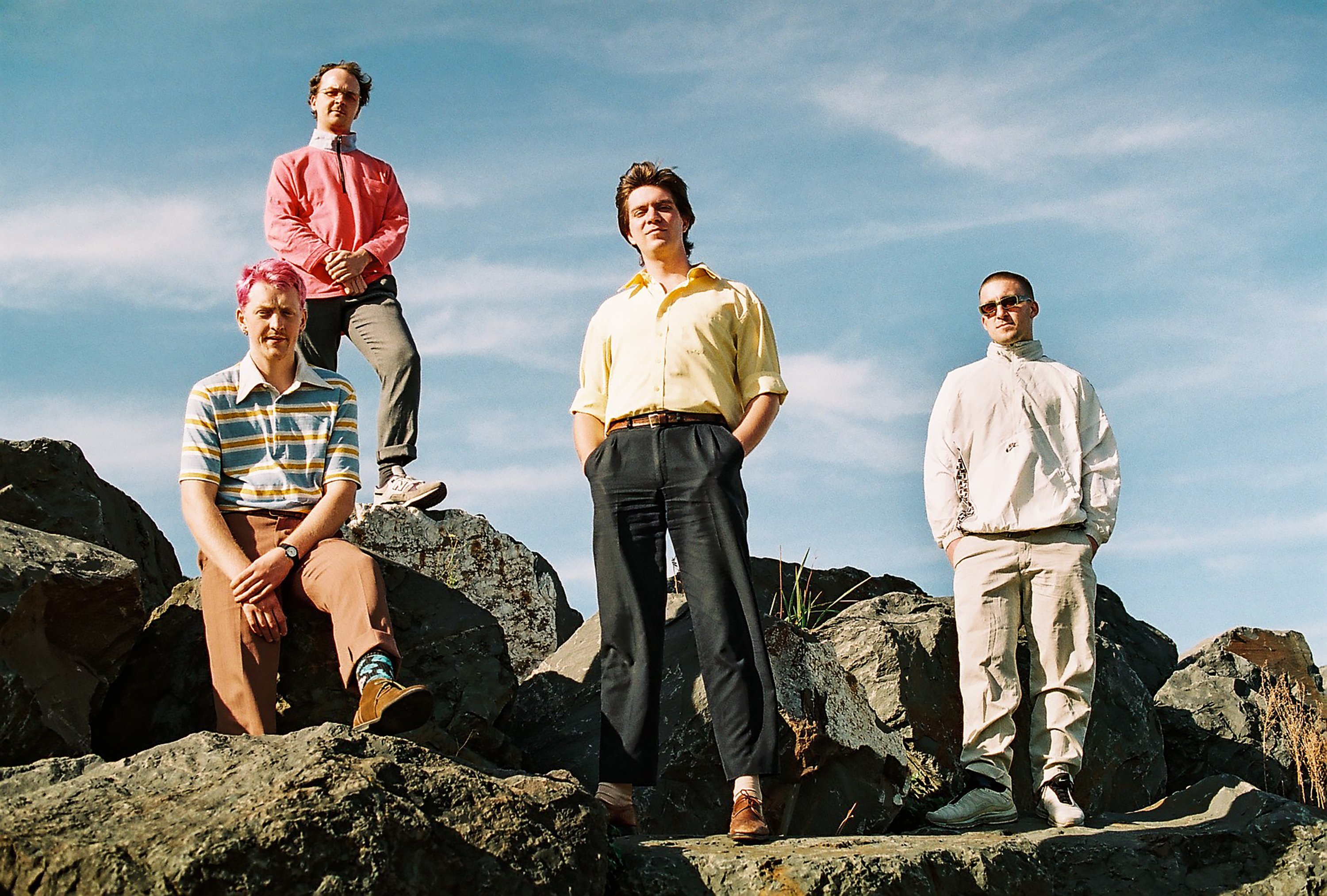 Following the well received single Juicy Fruit, a cover of the Mtume classic further immortalised by The Notorious BIG for Juicy, Melbourne soul crew Karate Boogaloo ​are set to release KB’s Mixtape No. 2, a set of interpretations of big 80s hip hop breaks conducted in their idiosyncratic funk style. 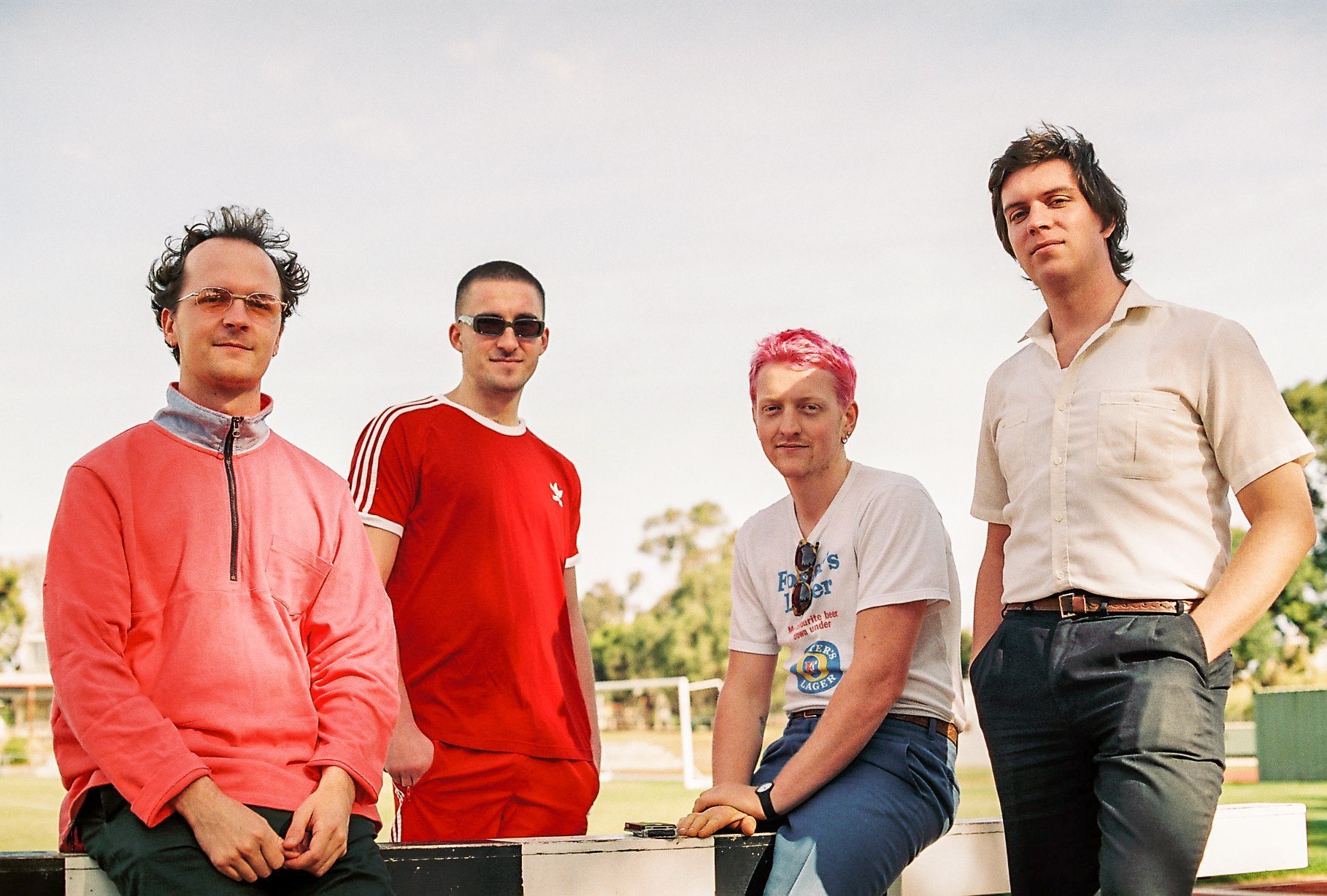 The KB’s lay down their own rules in the studio: recording and mixing on tape with no plugins and no edits, presenting their work exclusively in mono – ‘a chosen set of limitations forcing a specific outcome’.

2018’s Mixtape No. 1 fast became a classic on its initial vinyl pressing, selling out in Melbourne record stores on the strength of word of mouth alone.  This time around, songs by Blondie, Kraftwerk, Patti LaBelle and Stevie Nicks get the flip treatment, each turned into a new journey guided and spiced up with new instruments and arrangements.

KB’s Mixtape No. 2V is released September 27, 2019 – pre-order here. Bonafide presents an exclusive first play of the album below.