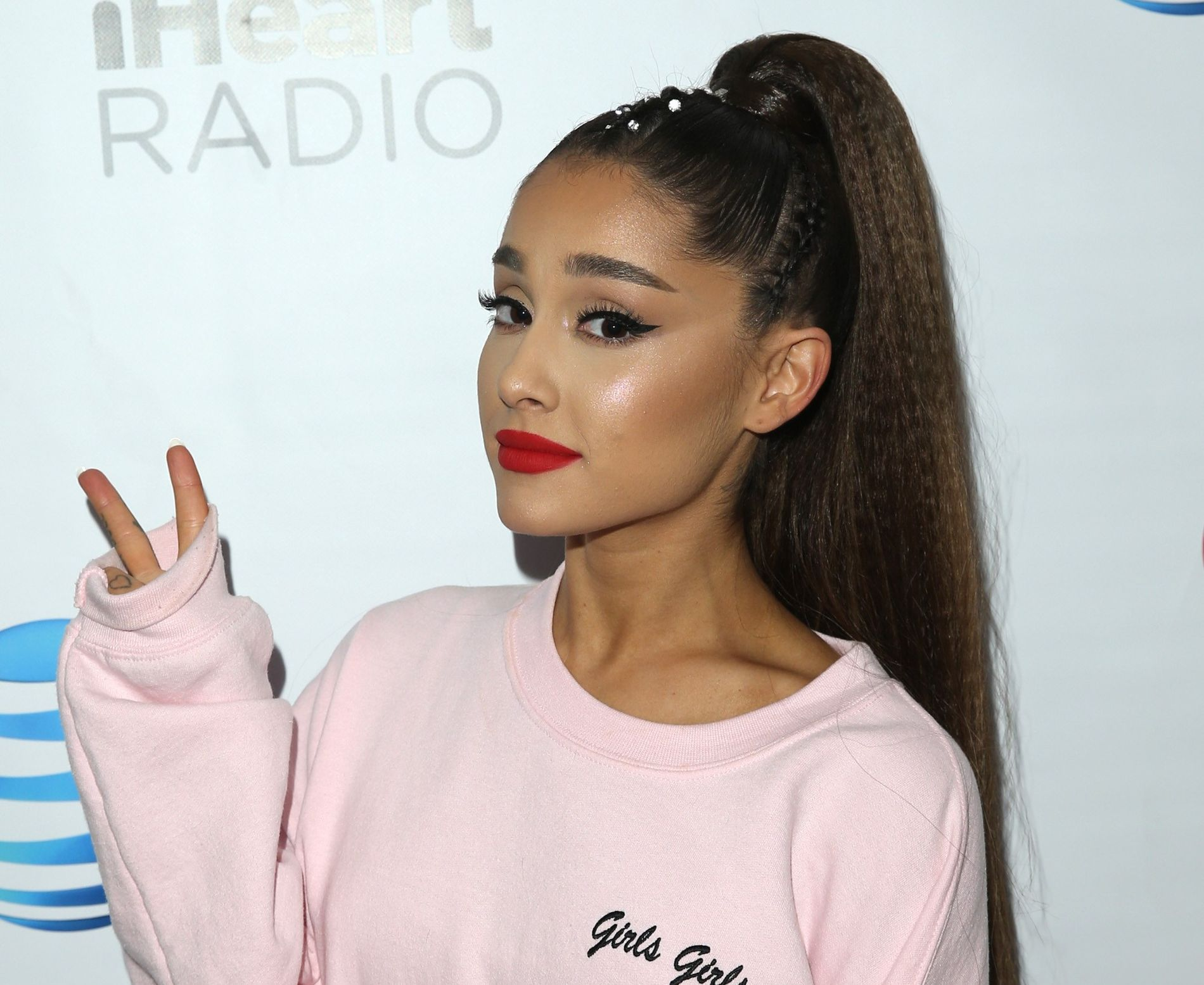 Love has no end when it’s true. We all like to read about perfect love stories from time to time. Stories where there’s no pain, disappointment, or betrayal. Celebrity relationships seem to be of this kind. Stars often show the public only the pleasant side of the coin. In fact, relationships of celebs aren’t always perfect. They’re often doomed to a quick end. However, there are those who managed to reach the heights and not lose the love of their soul mates, those who managed to create a happy family no matter what.
If you’re still single and can’t find your love, maybe it’s time to try online dating. There are great opportunities to find happiness.

Being persistent in her beliefs, Ariana Grande defends herself and her decisions consistently in a world that doesn’t always take on such strength in young women favorably. She’s fascinating. She creates the best music in her career.
The relationship of 25-year-old Ariana and a 24-year-old actor and comedian, Pete Davidson developed rapidly. They began dating in May and announced their engagement in July. The lovers constantly exchanged romantic confessions on social networks and bought a joint apartment for $16 million. Ariana even made a tattoo on her ankle in honor of Pete`s father who died as a result of the terrorist attack on September 11, 2001. 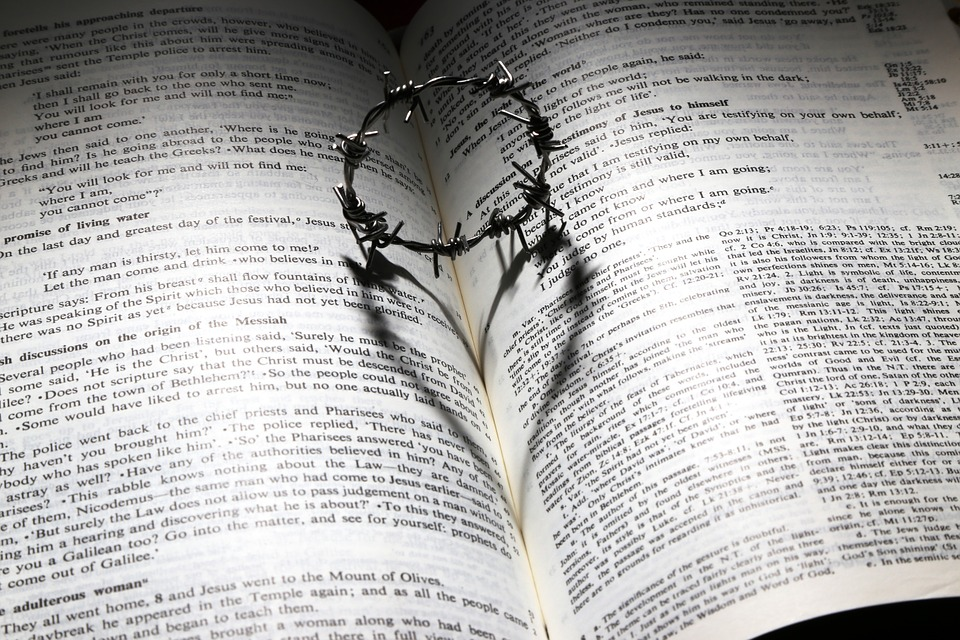 The relationship ended as rapidly as it started. The decision was mutual. Ariana and Pete realized that they rushed things and weren’t ready for a family relationship. The girl returned the ring to Pete. The couple decided to “take a rest” from each other and their personal life.
Davidson had a tough time after the attacks of thousands of fans which were divided into two groups: those who wanted to kill him for screwing with such a sexy girl, and those who said that Davidson is good for nothing and just uses his incredibly popular girl. Harassment of the usually cheerful but obviously sensitive 24-year-old guy led to him deleting his accounts in social networks. In a sign of support, Grande also deleted accounts on Twitter and Instagram. Fans of the couple have already noticed that the cancellation of the engagement and the breakup could’ve been expected. At the end of September, Ariana Grande’s Twitter attracted general attention with negative messages.

Western media noted that the cause of the breakup was most likely the emotional stress of Ariana because of the death of her ex, Mac Miller. They had been dating with Ariana for two years. In May, she decided to break up with the artist because of his drug addiction. In September, he died of an overdose. He was found dead on September 7 in his own home in San Fernando Valley. Ariana doesn’t blame herself for the death of her ex-boyfriend, but everything that happened disappointed her too much and made her think about her own life.

Doctors said that the rapper died of intoxication due to a mixture of drugs. Fentanyl, cocaine, and alcohol were found in his blood. Fentanyl is a powerful opioid analgesic, and it’s much stronger than heroin. Mac Miller’s assistant told the police that he didn’t know whether the rapper consumed any alcohol, prescription pills, or drugs the night before he died. According to the report, he said that Miller was in a good mood and had many positive projects. However, he acknowledged that the rapper was addicted to drugs, abused alcohol and cocaine. He said that the rapper had several breakdowns, the last of which was on September 4th. According to the official representative of the singer, Ariana decided to take a break. She will be close to her home and loved ones and will work on music without any deadlines.