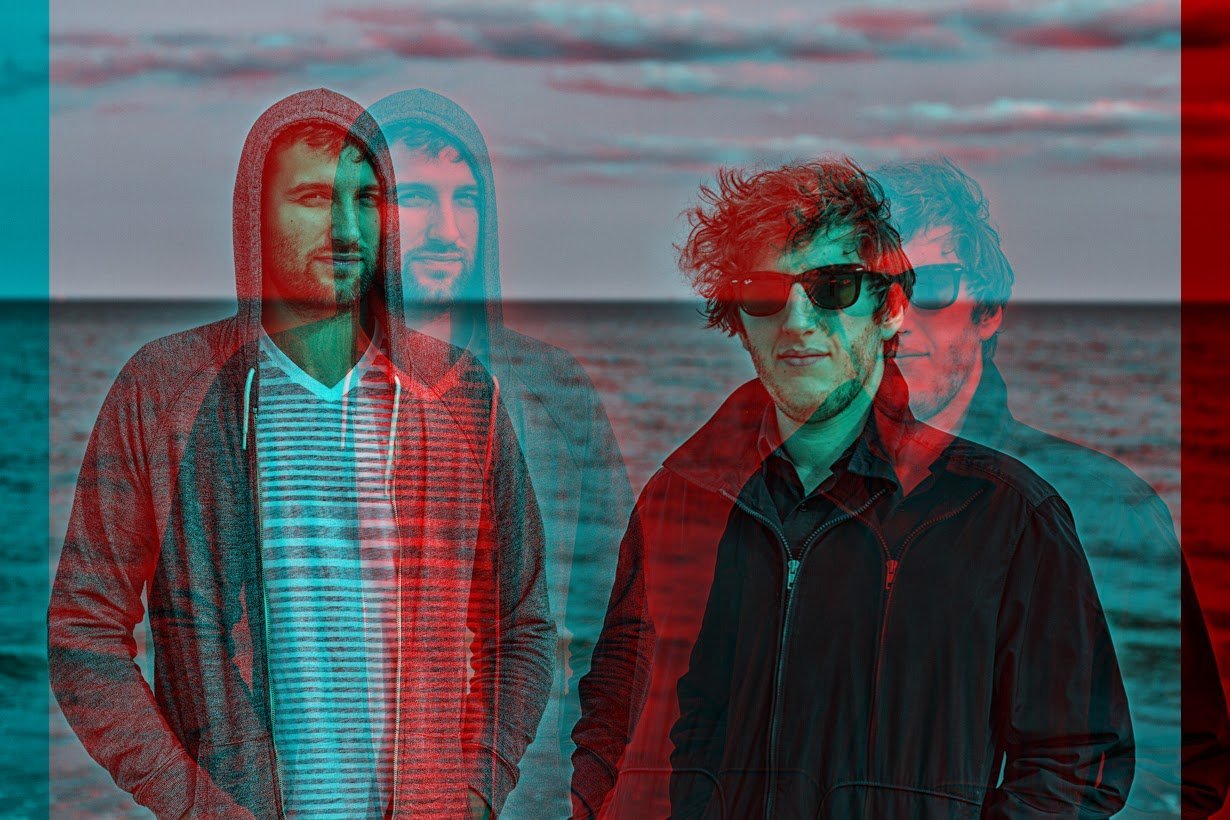 Electronic duo Max Lewis and Mirza Ramic, aka Arms and Sleepers, premiere their new single Give Me This below, from their ninth upcoming album SAFE AREA EARTH.

Forming in Boston, Massachusetts in 2006, their sounds embraces a variety of genres from ambient to hip hop. “As with some of my favourite songs that we’ve written over the years, this track came together pretty quickly,” reflects Ramic.

“I came across this vocal sample while looking through some old files on our music hard drive. It resonated with me immediately, and I decided to stay up all night and make something out of it. The result in the early morning hours was a first draft of Give Me This, which I then sent over to our pal Sun Glitters to polish.” Luxembourg-based music producer Sun Glitters, a collaborator since 2016, was responsible for mixing and co-producing the single and album.

Give Me This is the first of six releases the band have planned over 2020, all released on the label Future Archive Recordings.

The single is released this Friday 13th September, with SAFE AREA EARTH to follow on January 17th.