Unfortunately Q-Tip has been proved right time and time again and no one knows this better than Bilal. His 2006 album, the tragically ironic titled, Love for Sale was deemed unmarketable by Interscope and then leaked mysteriously shortly after. While we live in a time where accidentally on purpose leaks are a promotional tool, for Bilal it was the final nail in the coffin and the album was never released. His debut album, 1st Born Second, with contributions from Dr. Dre, Mos Def and ?uestlove, was released in 2001 at the height of the Soulquarians movement, but he had to wait until last year to release the official follow up, Airtight’s Revenge. Having worked with Jay-Z, Common, and Talib Kweli, Bilal has remained a ubiquitous presence in hip-hop despite his label dramas. Now touring his own material David Acaster caught up with Bilal in London after his show at the Jazz Café to discuss J Dilla, the Love For Sale experience and Einstein.

Bonafide: You said that Airtight’s Revenge sounded like a film title, did you write the album as if it were a revenge film?
Bilal: I wrote the album not actually thinking it was a film, not in a concept of a film, but midway through I started to do that. The songs on the record aren’t the typical three minute songs, they’re considerably longer and that’s what lends itself to that whole film landscape type of a thing, a lot of intros and outros, parts where I’m not even singing, just vibe.

Do you listen to a lot of film scores?
I love soundtrack stuff, a lot of my favourite ideas are from movie stuff, like old Bruce Lee films, or Japansese films; I think they have the best background music.

On your first album, 1st Born Second, you worked with a lot of producers such as Dr. Dre and J Dilla, but since then you’ve handled more of the production yourself. Why did you choose to do that?
I did that because I was really going for a concept as opposed to a lot different sounds and expressions. I was really going for a sound and a cohesiveness.

Although you did work with Nottz and 88 Keys, what made them fit into the concept?
With Nottz and 88 the music is really open end. With 88, we were neighbours at the time and we were hanging out a lot and so he was listening to a lot of the stuff I had done already on my own for the album, and he kind of understood where I was going with it, I mean so it just kind of came about naturally.

What did you learn from working with J Dilla?

“Just his effortlessness, he didn’t really talk about the music too much, he just let the music speak for itself, he showed his skills in the music and that really hit me how effortless he was to his approach.”

Why do you think his music keeps being re-visited and used by artists even now?
Because it’s soulful. He made timeless hip-hop beats, you know so I think his stuff will always be fresh.

The Love For Sale album was clearly a difficult situation for you but what positives did you gain from the experience?
“I look at myself like a blues singer and every blues singer needs a story and that’s how I look at that whole Love For Sale situation. It was hard I guess but I used that as a positive to catapult me to make more music – now I have a story to talk about.”

Did you ever lose confidence in the album or even in yourself?
No I didn’t really lose that. I will say that I went through a period when I was frustrated because I worked so hard on the music. I went through a downer period, yeah.

How did it feel when people at your shows were singing back songs to you that shouldn’t have been leaked?
That’s one of the things that kind of turned things around, it’s like a catch-22, was kind of like a silver lining. It turned a negative into a positive by going to the shows and seeing the audience enjoying it, bringing it back, bringing that energy back, kind of rejuvenates it.

You took a couple of years off, not making your own music before your last album, how did that time help?
The time off gave me a chance to live life and re-evaluate things, so that was cool.

You are quite candid and honest in your lyrics, do you find it easy to be vulnerable like that?
Yes and no. On the song Little One I’m talking about my children and things like that; it is very vulnerable but I look at it like I do this music to inspire other people, I have to kind of open myself up to inspire.

Does having children make you feel a certain responsibility to set an example that you perhaps didn’t earlier in your career?

Absolutely, with children you have to set that example, it puts that charge on you to make great stuff that’s gonna last.

The lyrics to All Matter were from a poem you wrote about Einstein, do you use poetry a lot in that way?
I go through different moods, like I’ll write poetry, or sometimes you know I’ll get a book and draw a lot, I just go through different phases, and use all of that to create music.

You’ve collaborated with a lot of artists both mainstream and underground how does the experience differ?
Working with Jay-Z and and when I worked with Diddy a lot the music was already done, I just had to come in and sing it, but with other people we create together sometimes, it just depends.

Why do you think you are so sought after?
I think people just like my vibe, my voice and what I bring to a song. It’s just really me.

Your collaboration with Common on Love for Sale Sorrow Tears and Blood is a remake of the Fela Kuti song. How much of an influence is Fela?
Kuti was just… I like a lot of aspects, I like his political stance and what he brought to his country and I love his folky sensibilities. He really blended folk with jazz. It’s really awesome, it’s almost like a jazzier James Brown.

You’ve said that you feel you have a slightly lazy work ethic, why do you think that and does it frustrate you?
I maybe wouldn’t call it lazy, I work off of inspiration, I don’t force ideas. If a concept and the inspiration is there I work, I don’t pressure myself to work.

Has the reception and experience of Airtight’s Revenge encouraged you?
It definitely encouraged me, I will say that the music I wrote on this album was all, I’m not gonna say selfish, but I wrote myself out of a dark place. I think first and foremost, music is therapy for me and that really helped me on this record I used music in a different way. Sometimes you make music when you’re happy and when you’re sad, for all of those reasons and that’s what this album was, an album for me.

What’s next for you?
Playing a few more shows and actually what I feel like doing is making some more music, so when I get some down time, that’s what I’m gonna be doing just laying some things down.

Do you have plans to work with anyone in particular?
So far I’ve been working and doing a few things with Flying Lotus so I’m sure a few things will come out of that. 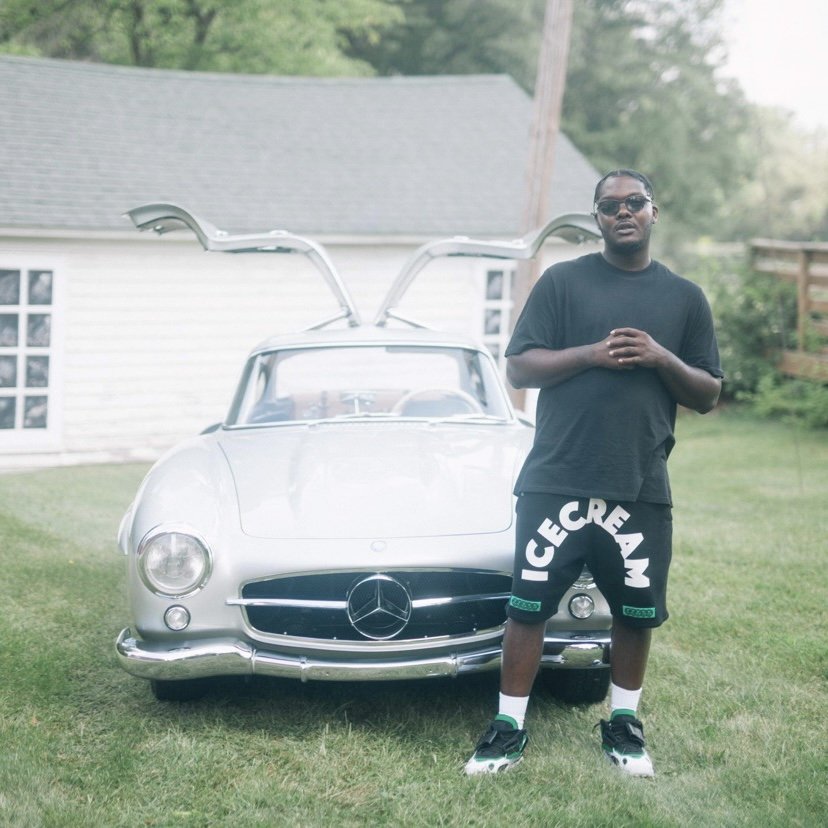 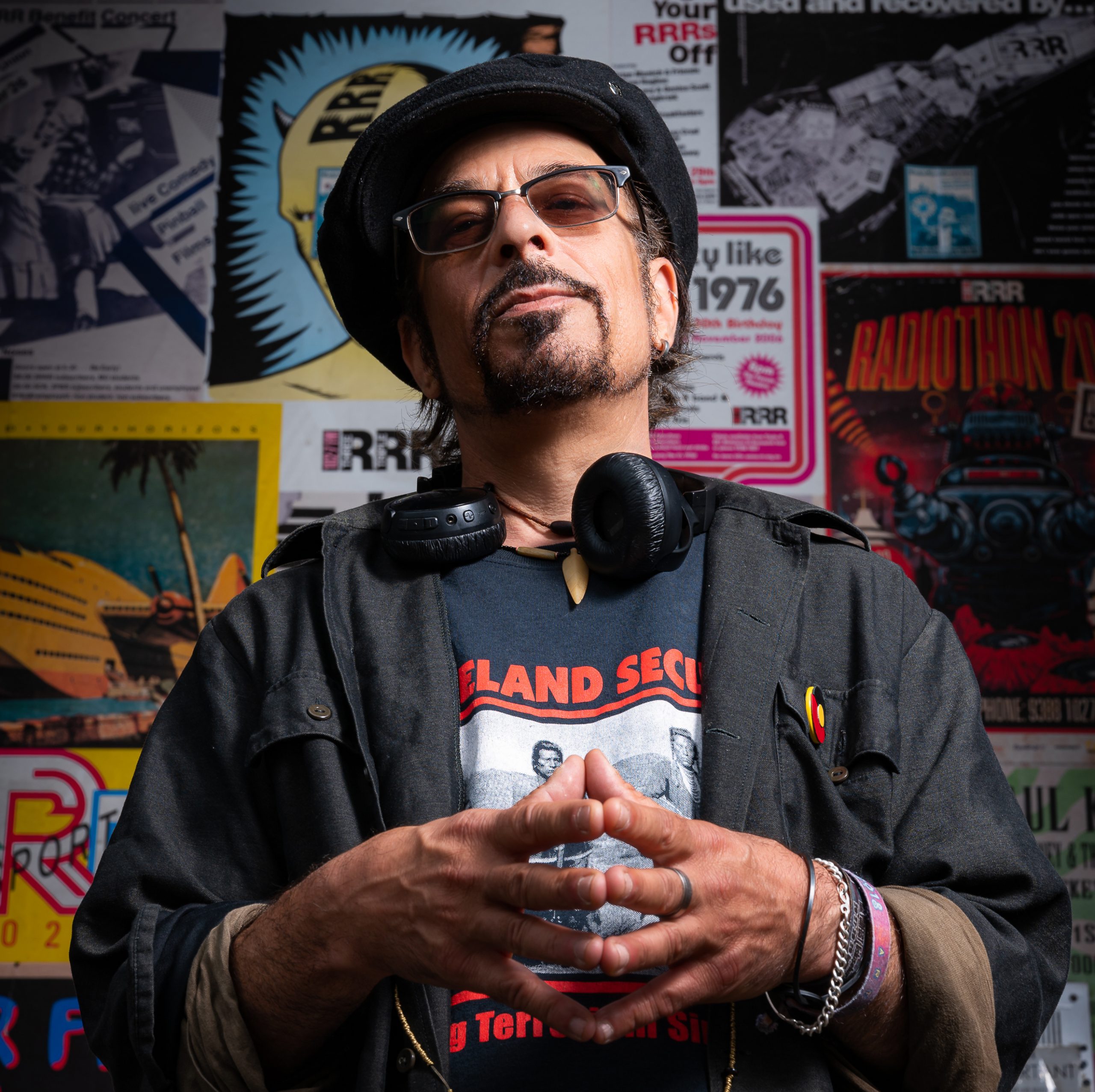 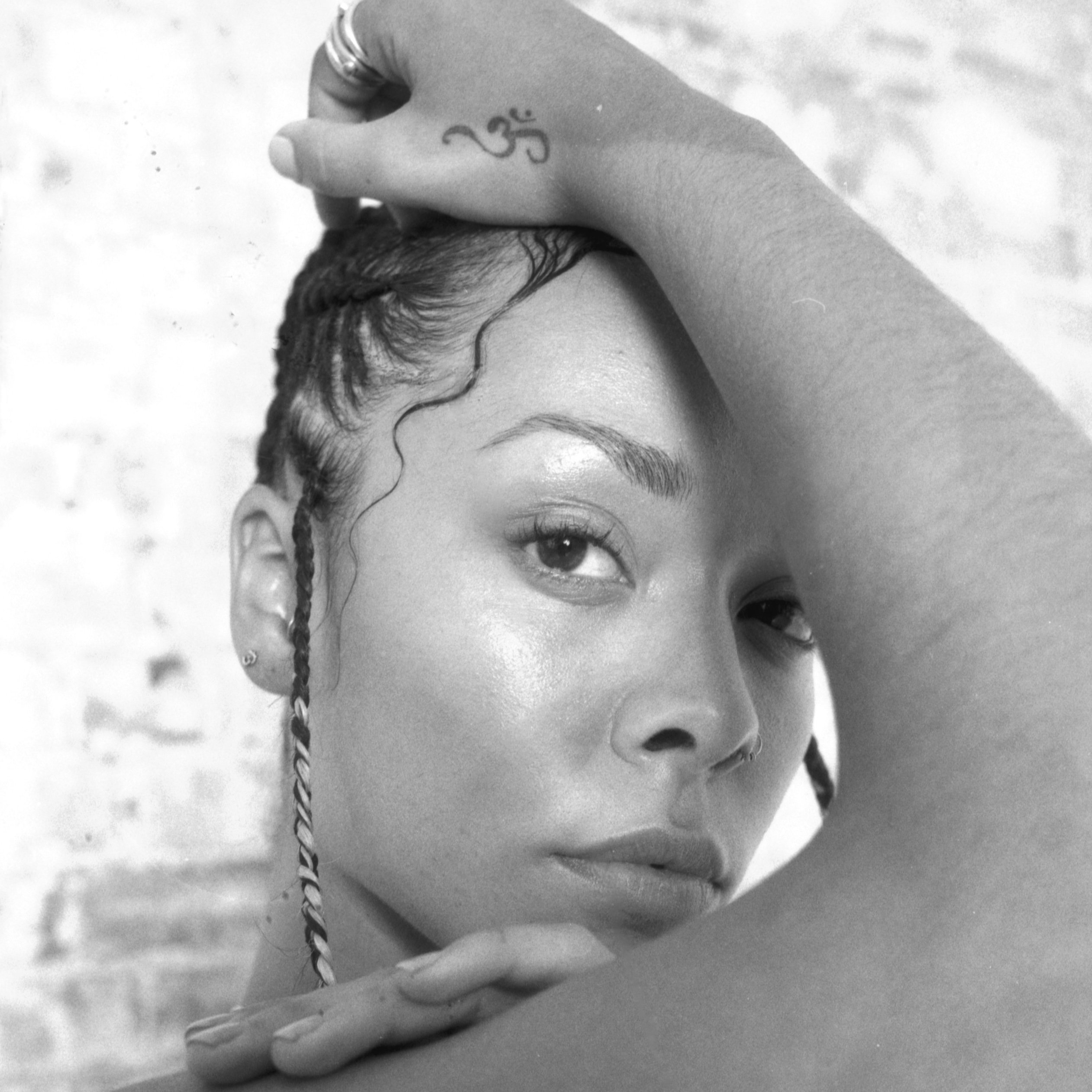