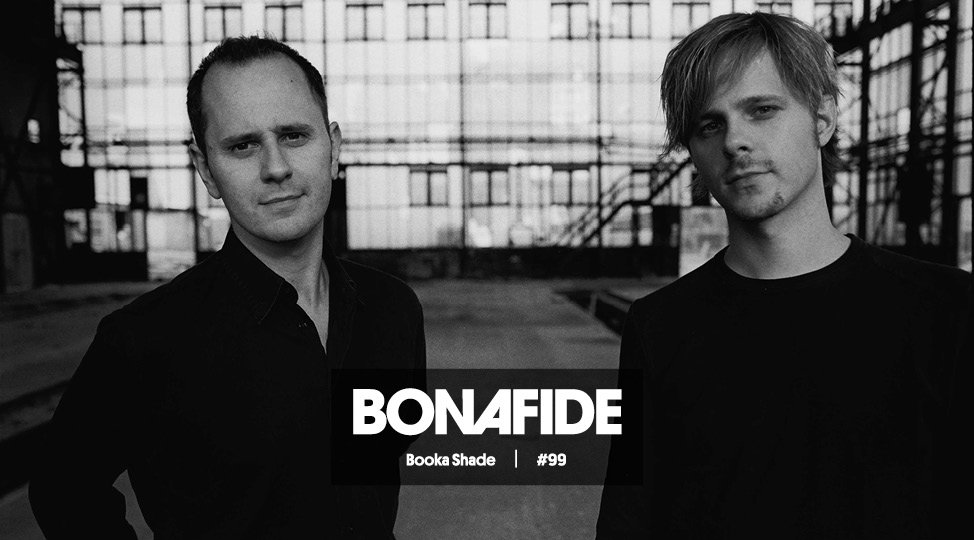 The German house duo of Walter Merziger and Arno Kammermeier are turning a new leaf in the storied history of their work as Booka Shade.

Off the back of the 10th anniversary reiussue of 2006’s classic Movements LP last year, they released new album Galvany Street last month, which marked a creative change in pace for them, and the starting of a fresh chapter.

Galvany Street harks back to the duo’s pop roots in the early-’90s group Planet Claire, a sensibility which is abundantly clear in their mix for us, kicking off track two from the record Numb The Pain, before piling in with bangers from the likes of Joey Negro, Peggy Gou and Matthew Dear.

You can catch Booka Shade playing at this year’s edition of Farr Festival, which takes place between 13th and 15th July at its usual location in the woods in Hertfordshire. Head here for full info and bump the mix below. 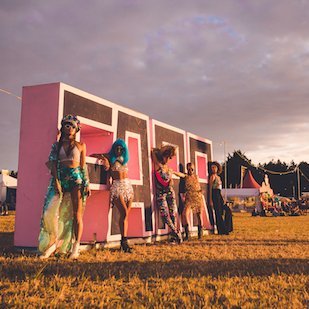 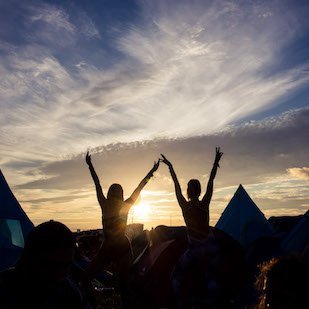 The Factory will be built using shipping containers and hold 2,500 people. 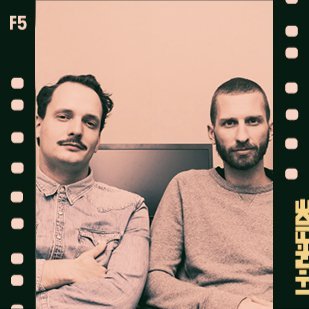 Including Rick & Morty, Jim Jeffries and Netflix (of course).