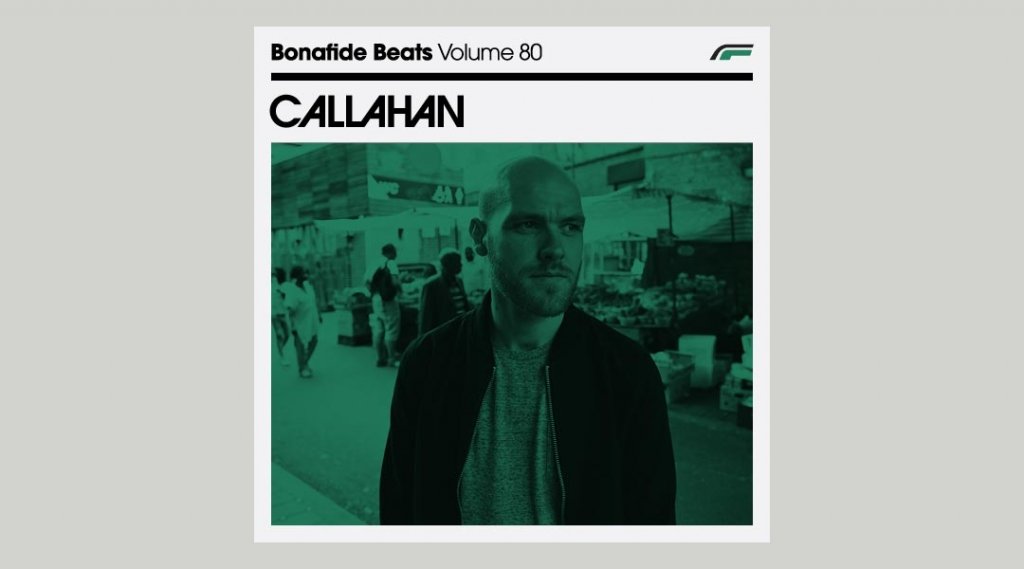 Originally finding club success as one half of UK house stompers Mak & Pasteman, Matt Bridgewater has moved towards the tougher realms of house and techno for his side project Callahan. The Brixton native has appeared on everyone’s radar over the last year, picking up support from the likes of big hitter Mary Anne Hobbs and the UK’s preeminent bass label Swamp81 with releases on Melé’s imprint Quadrants and 4 Seasons Records.

Blurring the lines between techno, dubstep and grime, Callahan distils his influences on forthcoming release Don’t Need, which comes out on Dext Recordings at the end of this month featuring a remix from Bristolian bass dabbler Hodge. His mix for us is a a hard hitting session with phasers set to stun perfect for winter; Randomer, Radio Slave and Boddika all feature.