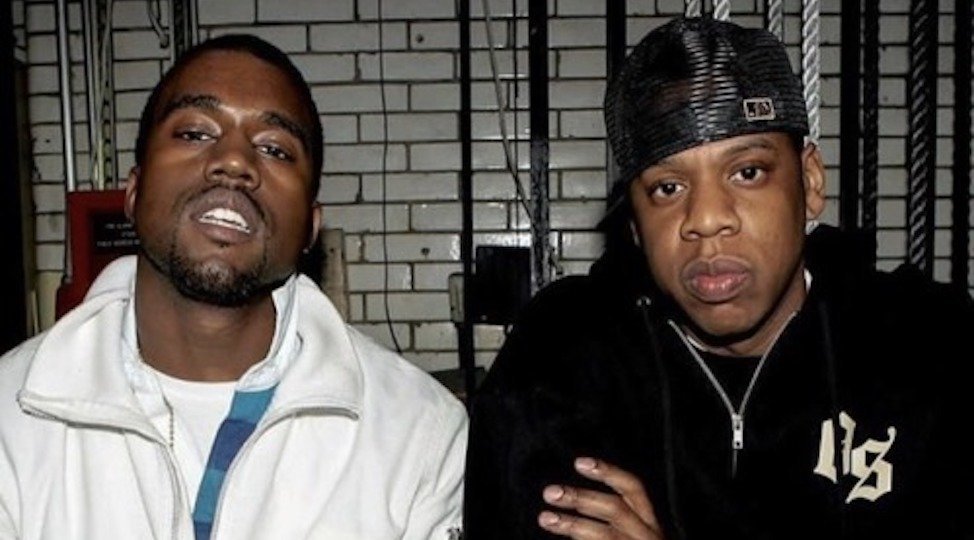 Whether it be Biggie vs Tupac or Dre vs Public Enemy –  there’s a public fascination with famous hip-hop feuds. And so it is that Channel 4 have commissioned a feature on the troublesome love-life between two of the world’s most high-profile rappers: Jay-Z and Kanye West.

From mentor and protégé to business partners to fathers to sworn enemies – the most recent development in the dispute arrived in the form of a lyric on Jay’s album 4:44; Kill Jay Z. Responding to Kanye’s plea in Sacramento; “I know you got killers; please don’t send them at my head.” Jay laid it all out in these bars; “You got hurt because you did cool by ’Ye/ You gave him 20 million without blinkin’/ He gave you 20 minutes on stage, fuck was he thinkin’?/ ‘Fuck wrong with everybody?’ is what you sayin’/ But if everybody’s crazy, you’re the one that’s insane.”

The doc will examine their relationship in the wider context of the the American dream and use a combination of unseen archive footage and interviews. 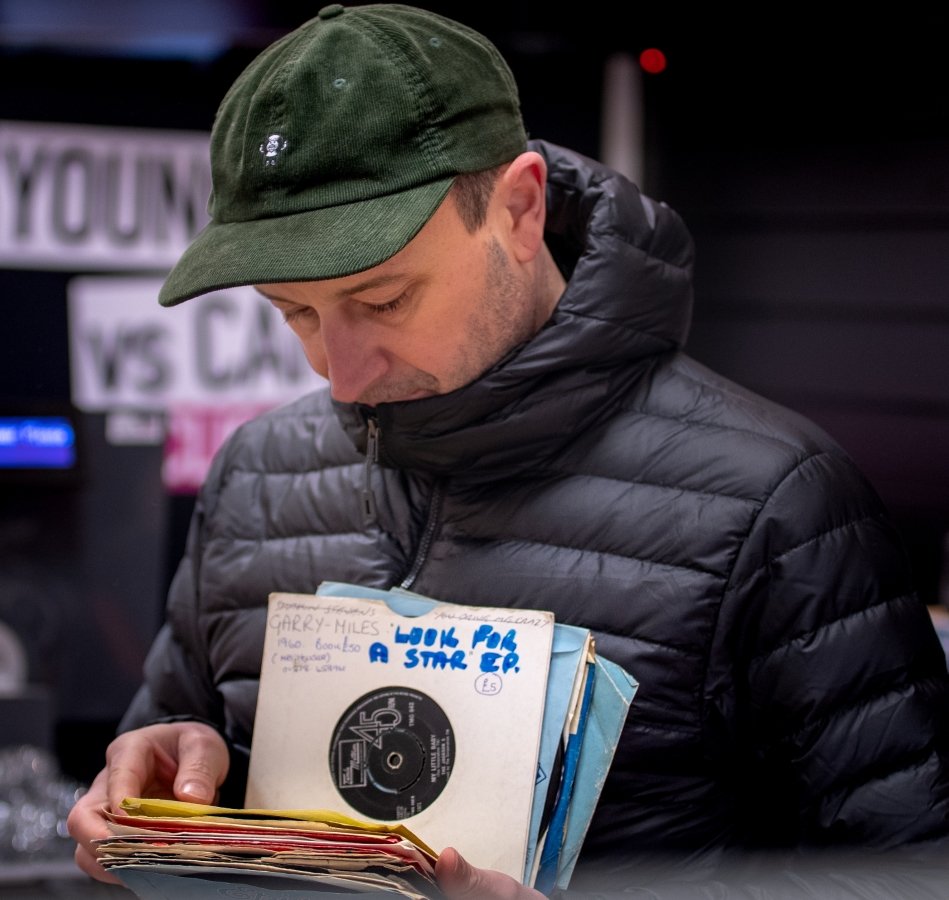 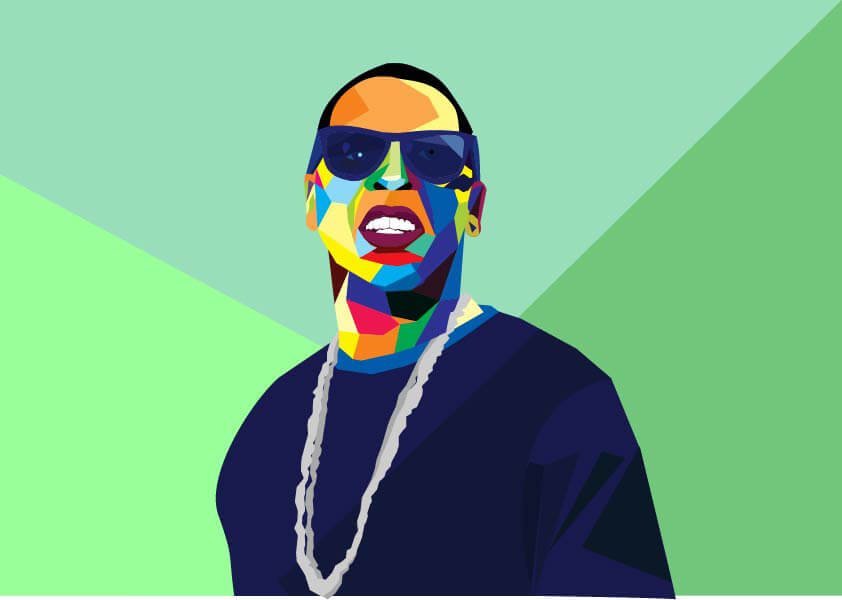 Get Rich or Get Bankrupt Trying: 5 Famous Rappers That Love to Gamble

A quick list of the world's most high-rolling MCs