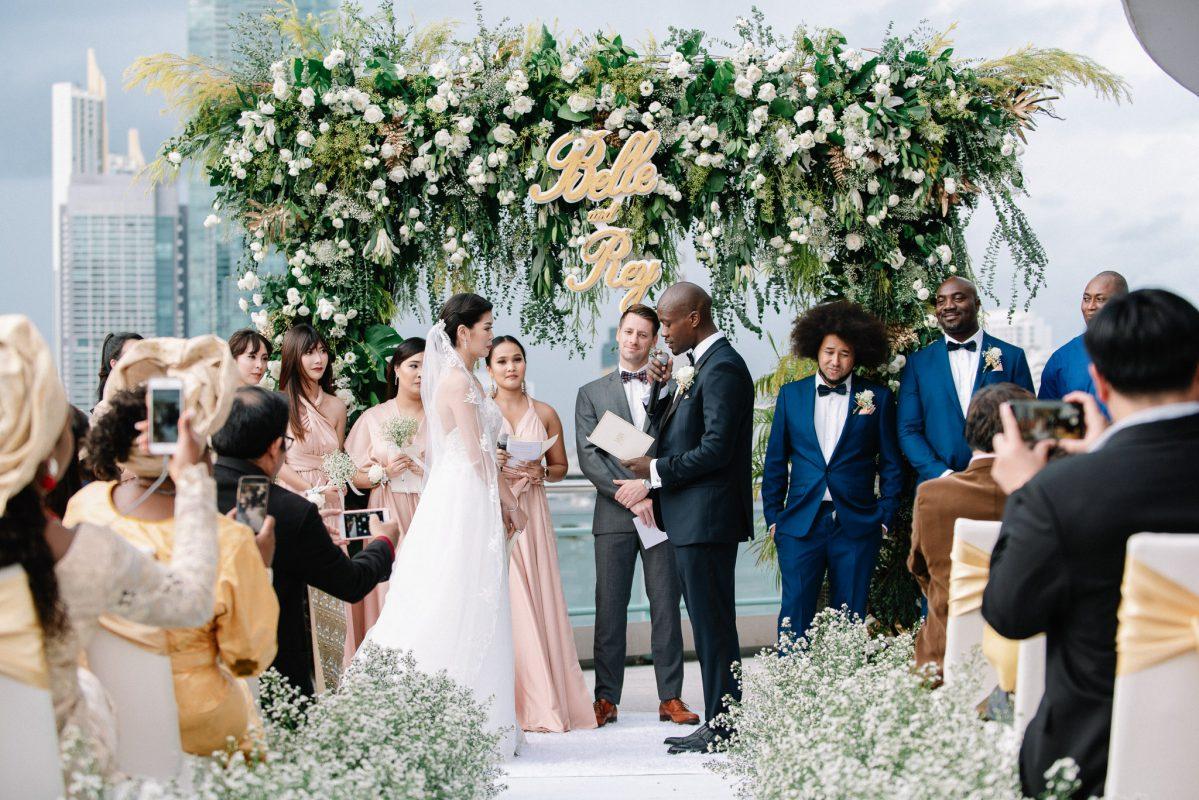 Chima Anya has balanced a career as a medical doctor and emcee for over a decade, and has never been anything short of prolific. A talented lyricist and performer, his latest album, No Pressure, takes the form of a collab with New Zealand producer Soul Chef.

Below we premiere the video for third single from the album, entitled Always Be.

Chima says: “The song is about eternity. I believe the human custom that ties in most with that concept is the act of marriage. It’s telling that even as society becomes more secular marriage is still an idea we as humans are wedded to (no pun intended).

“Divorce rates aside, the joining of two families is an epic occasion that is often documented in history books and I felt it tied in with the themes of Always Be, always aspiring to do something meaningful that leaves an impact.”

Listen to No Pressure on Spotify now.