Corey King is a singer-songwriter, composer, keyboardist and trombonist, but not all at once.

Hailing from Houston, Texas and now living in New York, King prides himself on his adaptability, creativity and versatility, which makes him a prime choice to join a wealth of touring and recording bands whilst very much carving his own path. 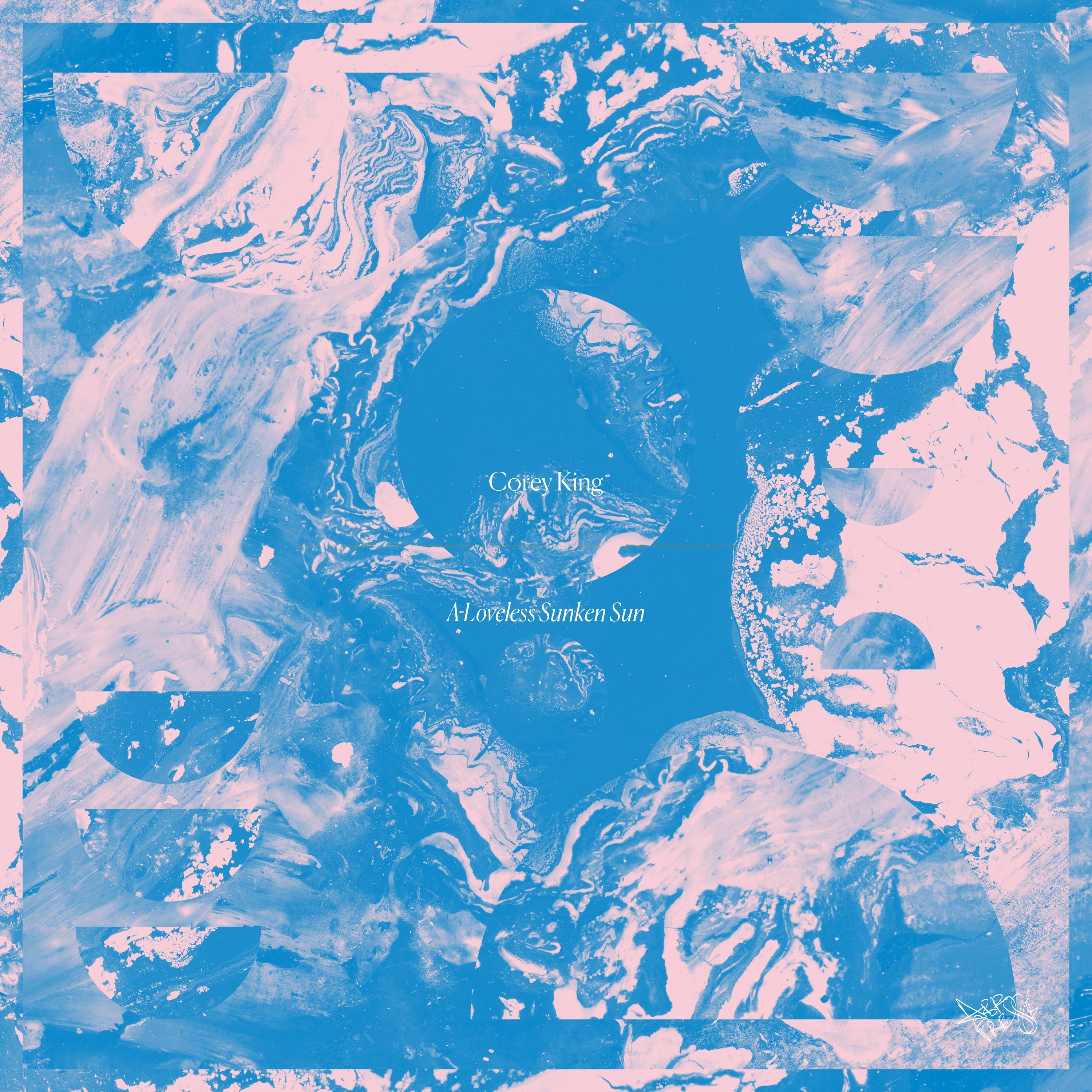 The album A Loveless Sunken Sun is his latest offering, released on Def Pressé (home to underground heroes Madison Washington and Pan Amsterdam) – consisting of seven songs, it sees him wear his spirit on his sleeve, centred around the power of angst to foster growth and incorporates electronic ideas, Krautrock and Afrobeat. The work is dedicated to his late grandmother, Ruthy Taylor.

In the spirit of one of the themes of the record – travelling the world – Bonafide asked King to reflect on some favourite backstage destinations.

I just love that it feels like you’re in a maze. Their backstage area also has a lot of comfy rooms to stretch out in and windows to see the Harbor Bridge. 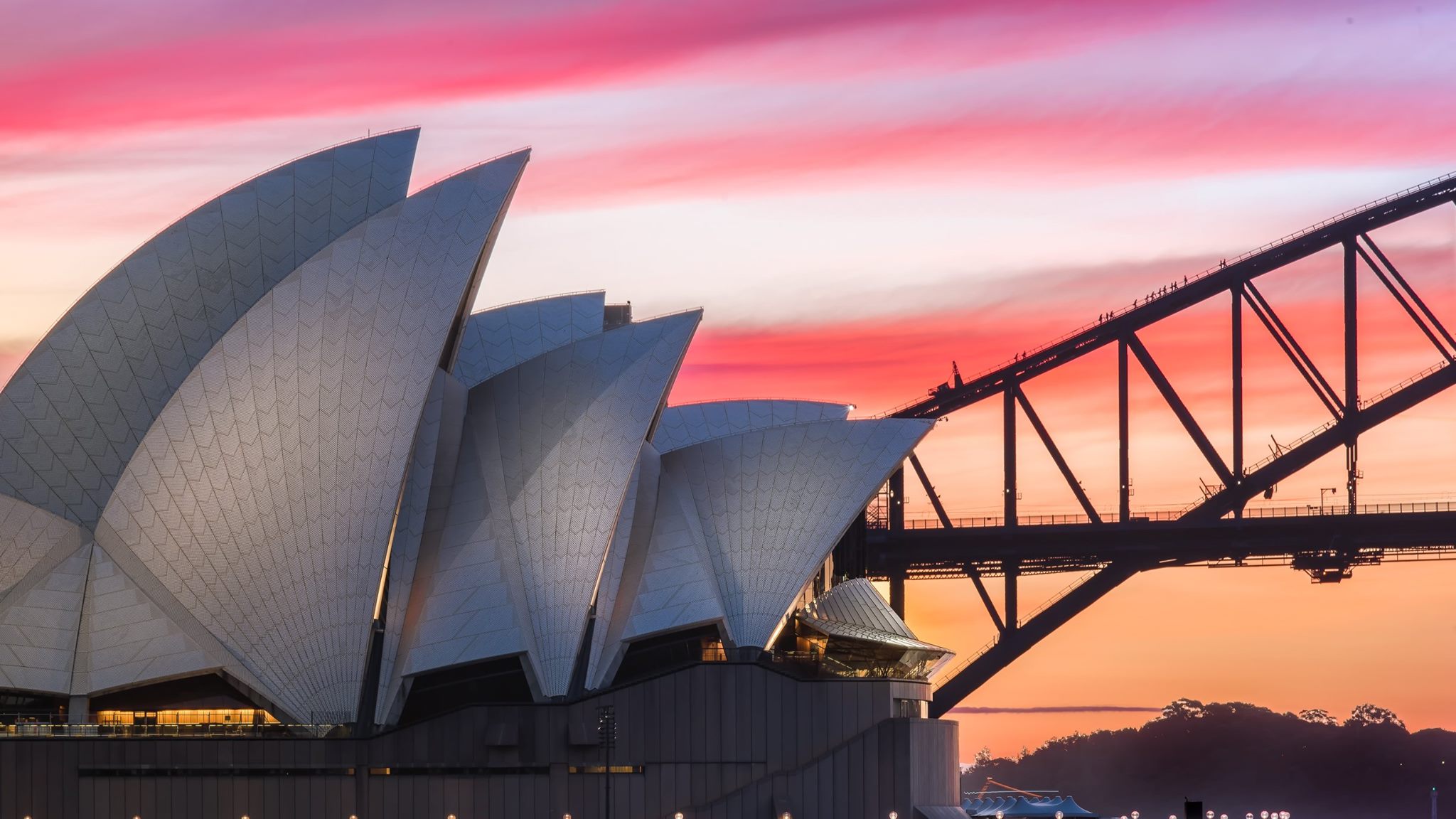 I go to Japan a lot and have played this venue a number of times with my good friend, Takuya Kuroda.

The backstage area almost feels like you’re chilling in someone’s apartment, the staff is on point too. 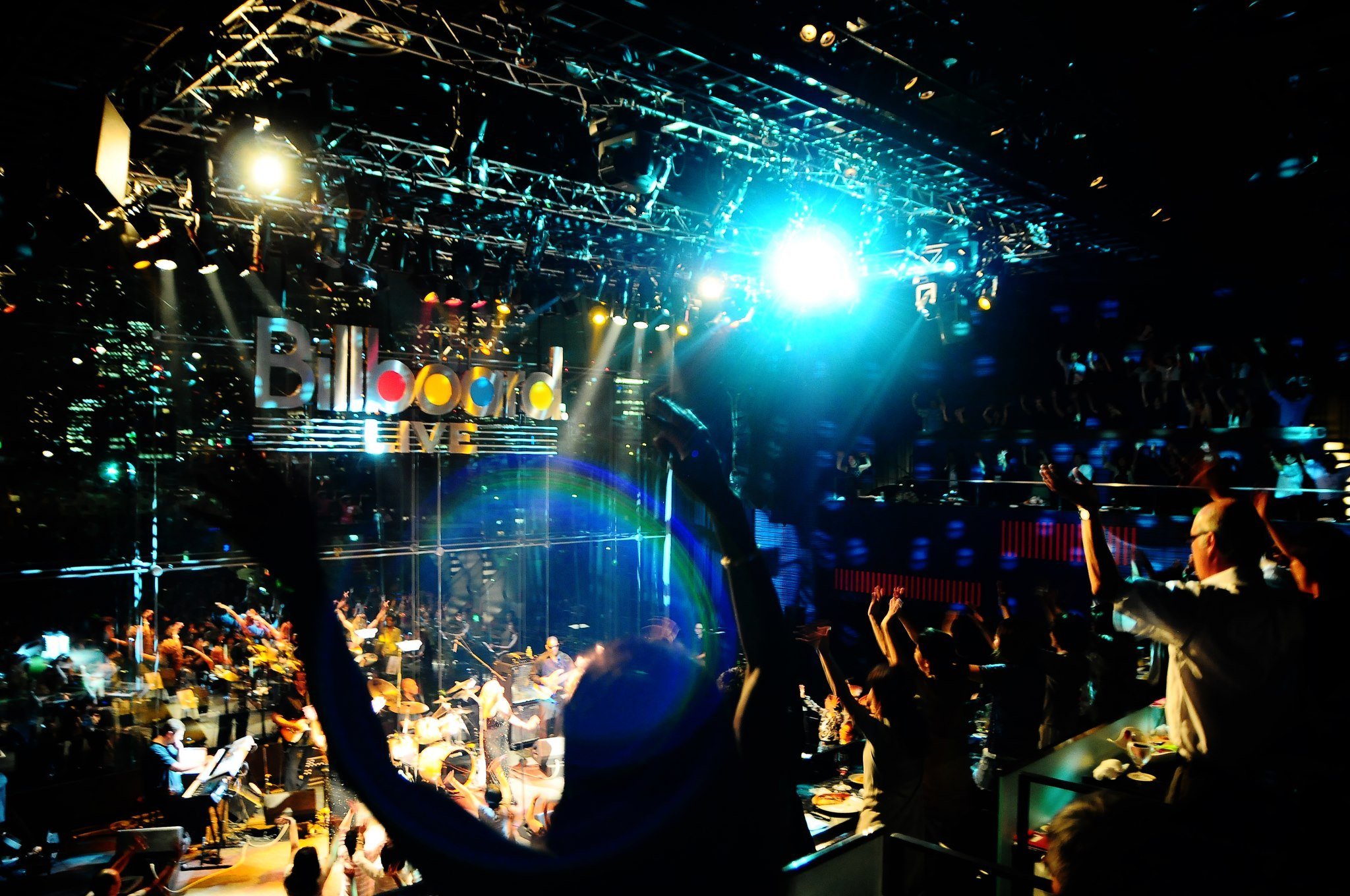 This is probably one of the coolest venues in L.A to me. I like how it’s open air and the backstage area is massive. Always nice to have space when you’re on a long stretch and living on a tour bus. 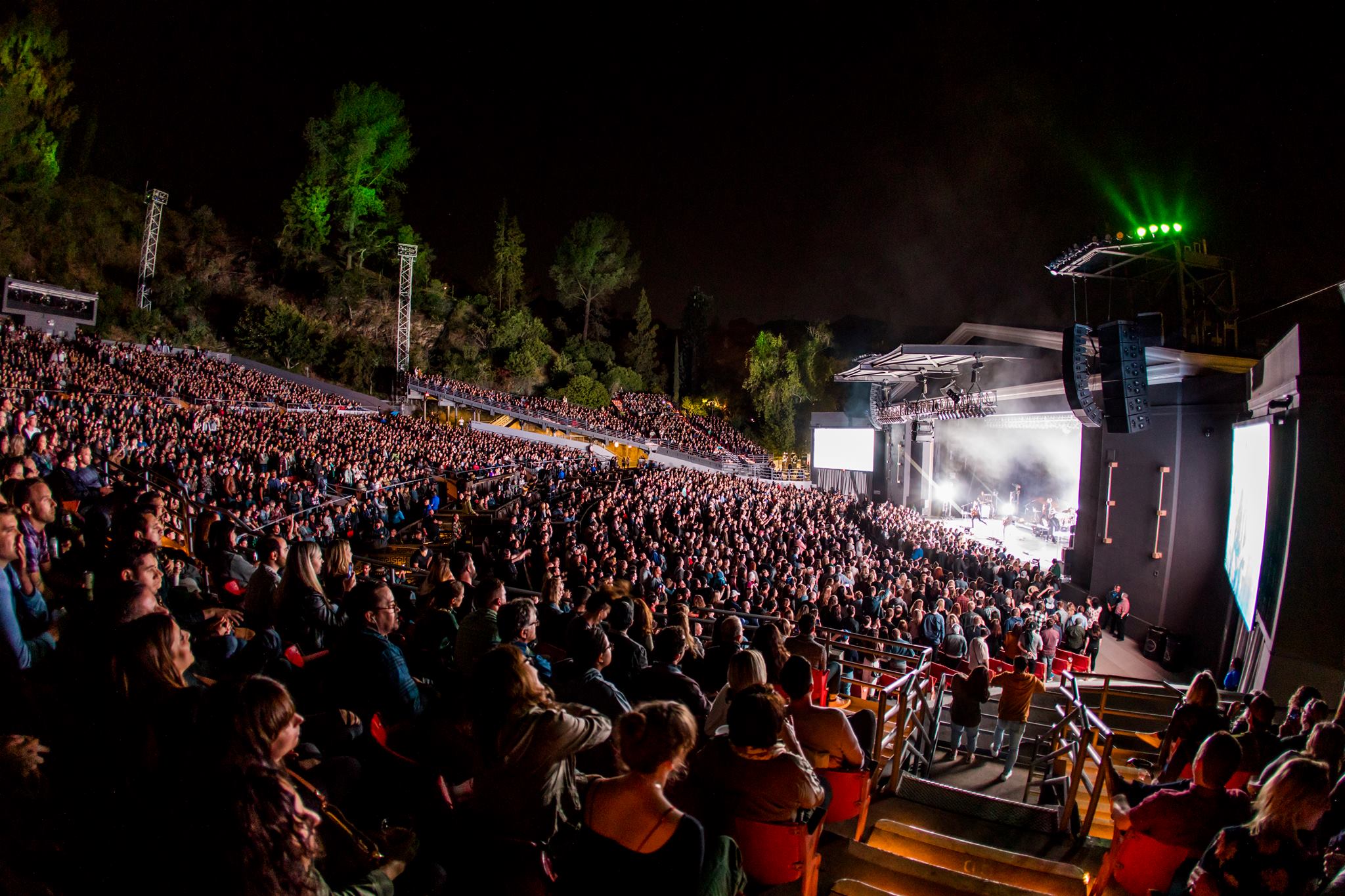 I love how this theater is also an open air venue and it’s super fresh and easy to step out from the backstage area and have a cigarette or simply get away from everyone else, to meditate or whatever.

This is probably my favorite venue in North America. I love how it feels on and off stage. The catering is so fucking good and the crew’s always cool.

If you’re New York way, catch Corey performing in-store at Turntable Lab on 1 November, and Rough Trade on 5 November. Catch him live in Europe in February and March.

A Loveless Sunken Sun is out now on Def Pressé. Stream and buy here. 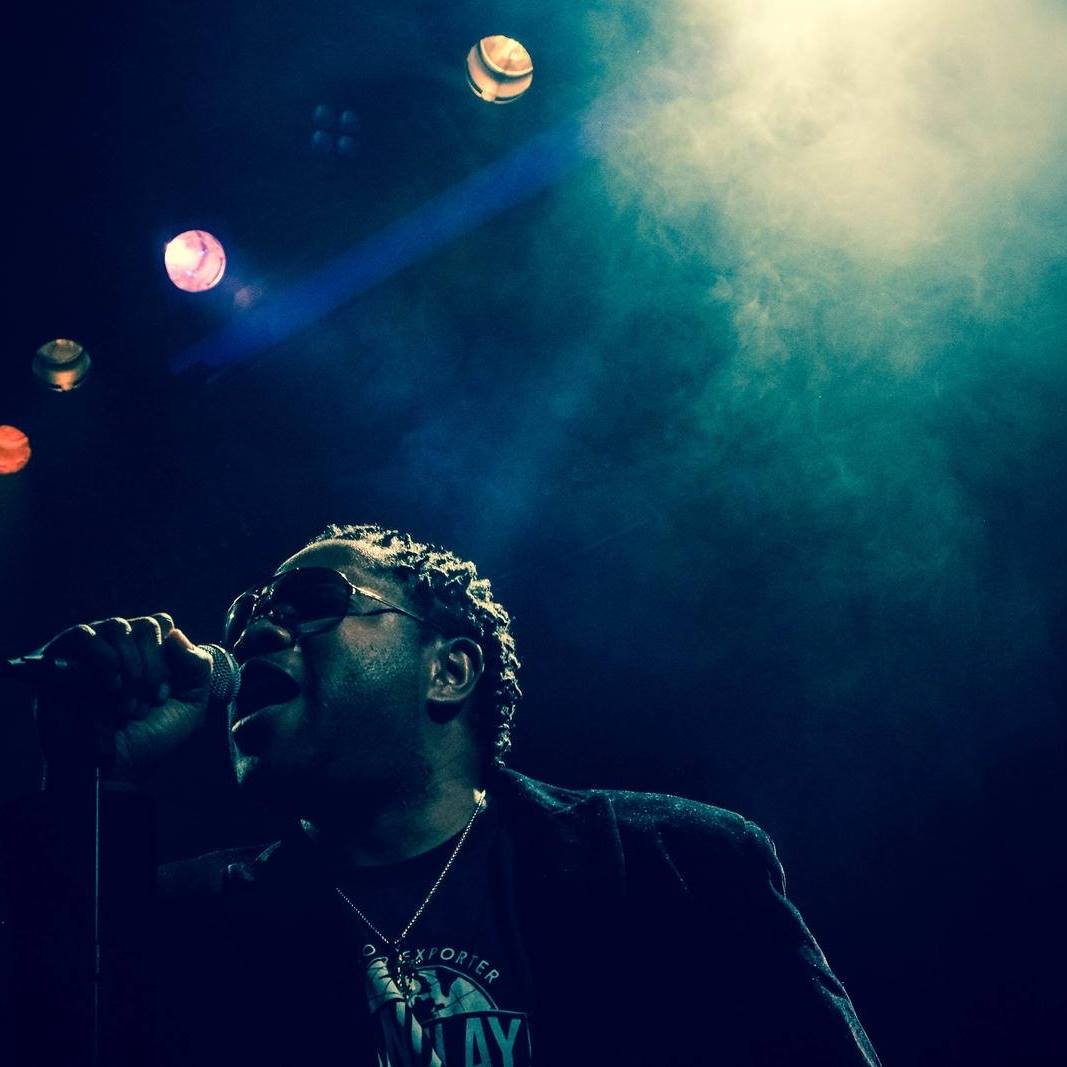