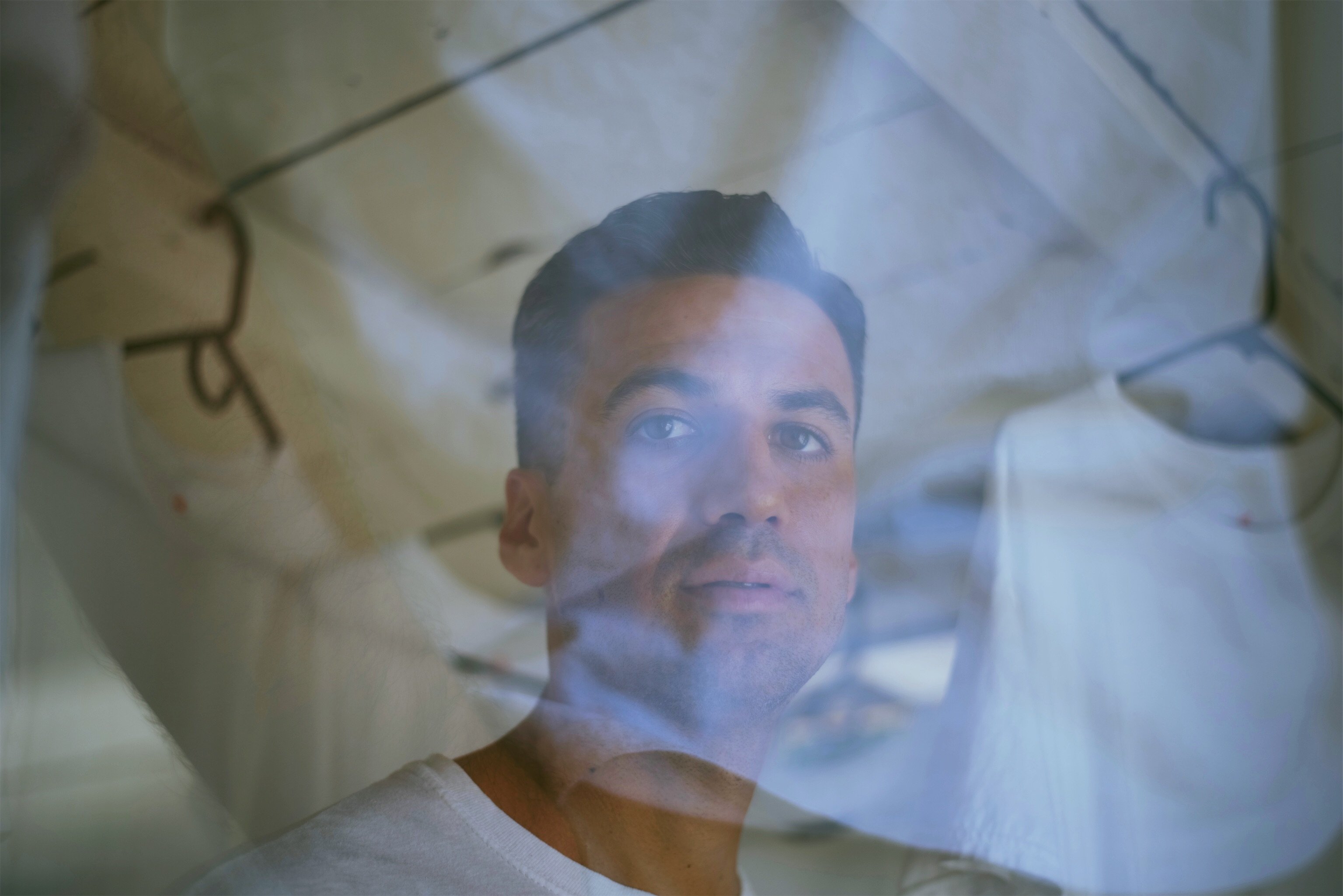 All other images: Koki Kasai

LA-based producer D. Tiberio named his recent release, Jeffy Needs A Hug (premiered on Bonafide here), after a tag he saw out in his neighbourhood.

“It gave me a sweet feeling but also some undercurrent of melancholy,” he recalls. “These are uncertain times. I’m not sure what Jeffy’s struggle is but someone is thinking of him.”

“Most of my work is inspired by or references my hometown of Boyle Heights in one form or another. My friends and I grew up skating here at a young age and this is how we interpreted our environment and how we made sense of our lives at the time.”

“Skateboarding introduced us to music and art, and allowed us to look at the world through a creative lens. Living here now, all this comes to mind whenever I step outside of my house.”

Jump on your board and join Tiberio for a tour of some of his favourite spots below. 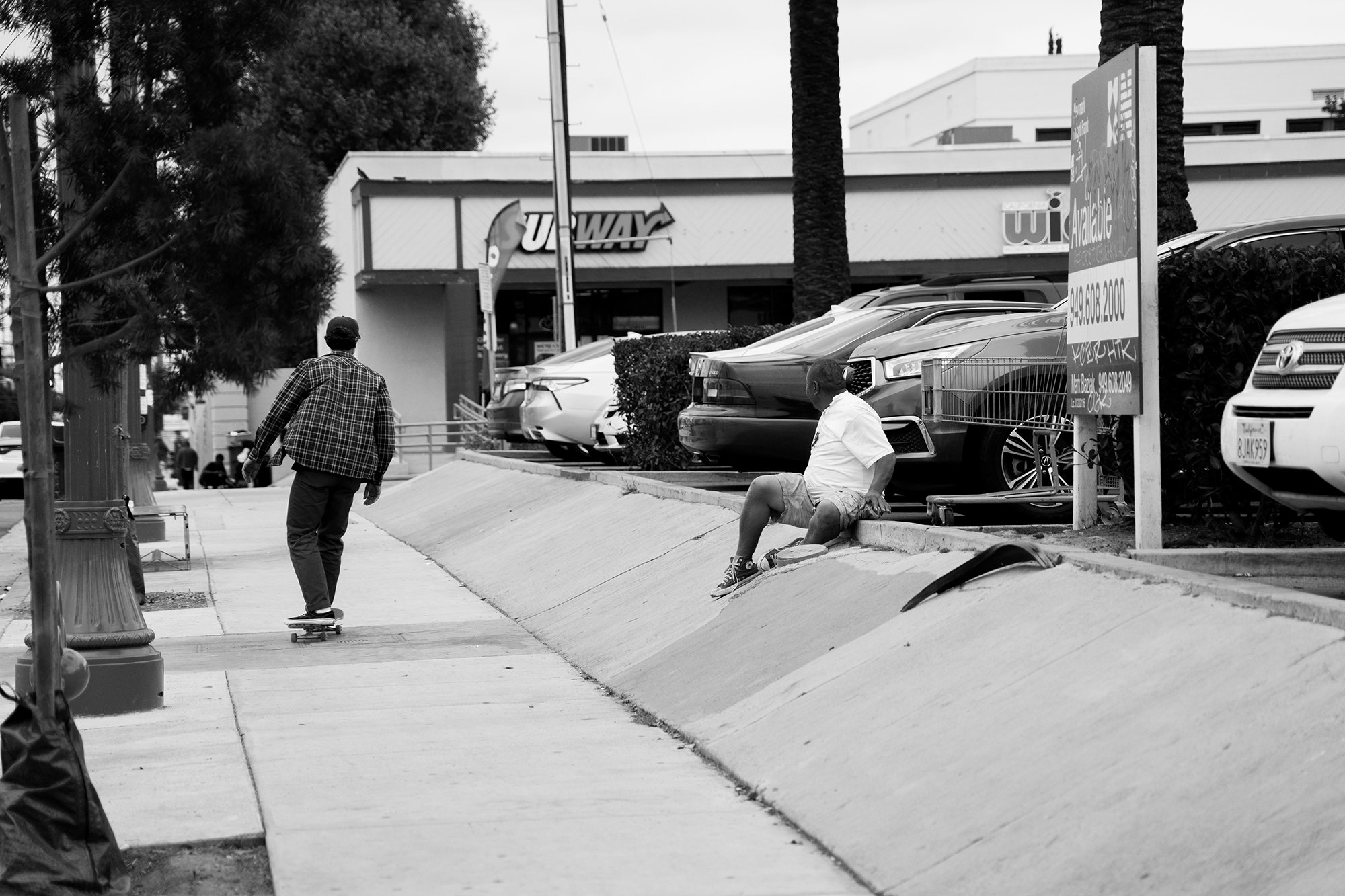 This was our meet up spot after school. We were ten and eleven when we first started coming here. There was a high school crew who already held down the spot but our friend Jesse’s older brother was in that crew, so we were good. 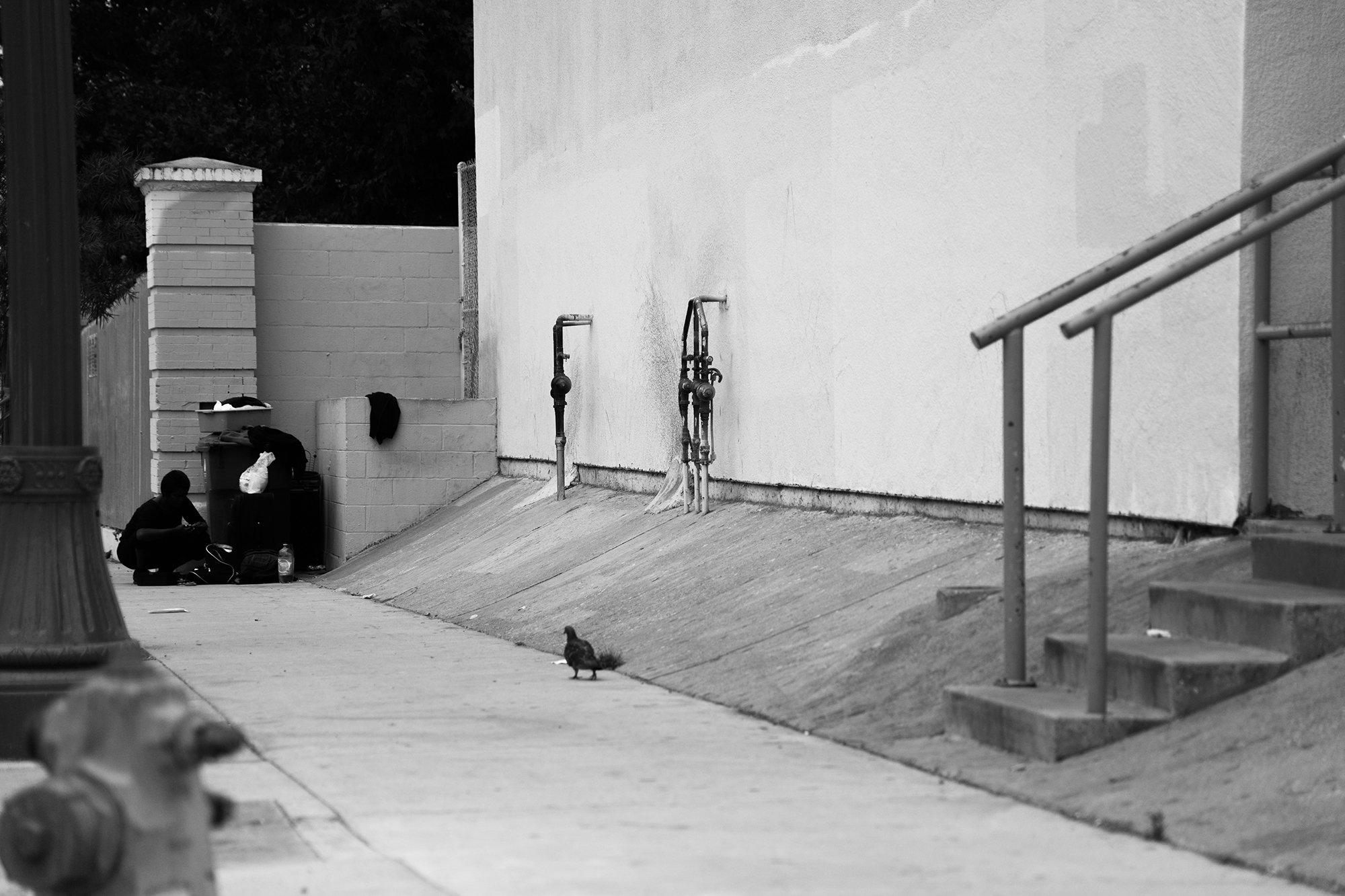 Still, we were scared of getting our boards jacked so we would skate in my grandma’s backyard till our boards looked less appealing. This spot is where I first learned of jungle from Frank who tagged NESK, and punk music from one of the older guys we called Brain. 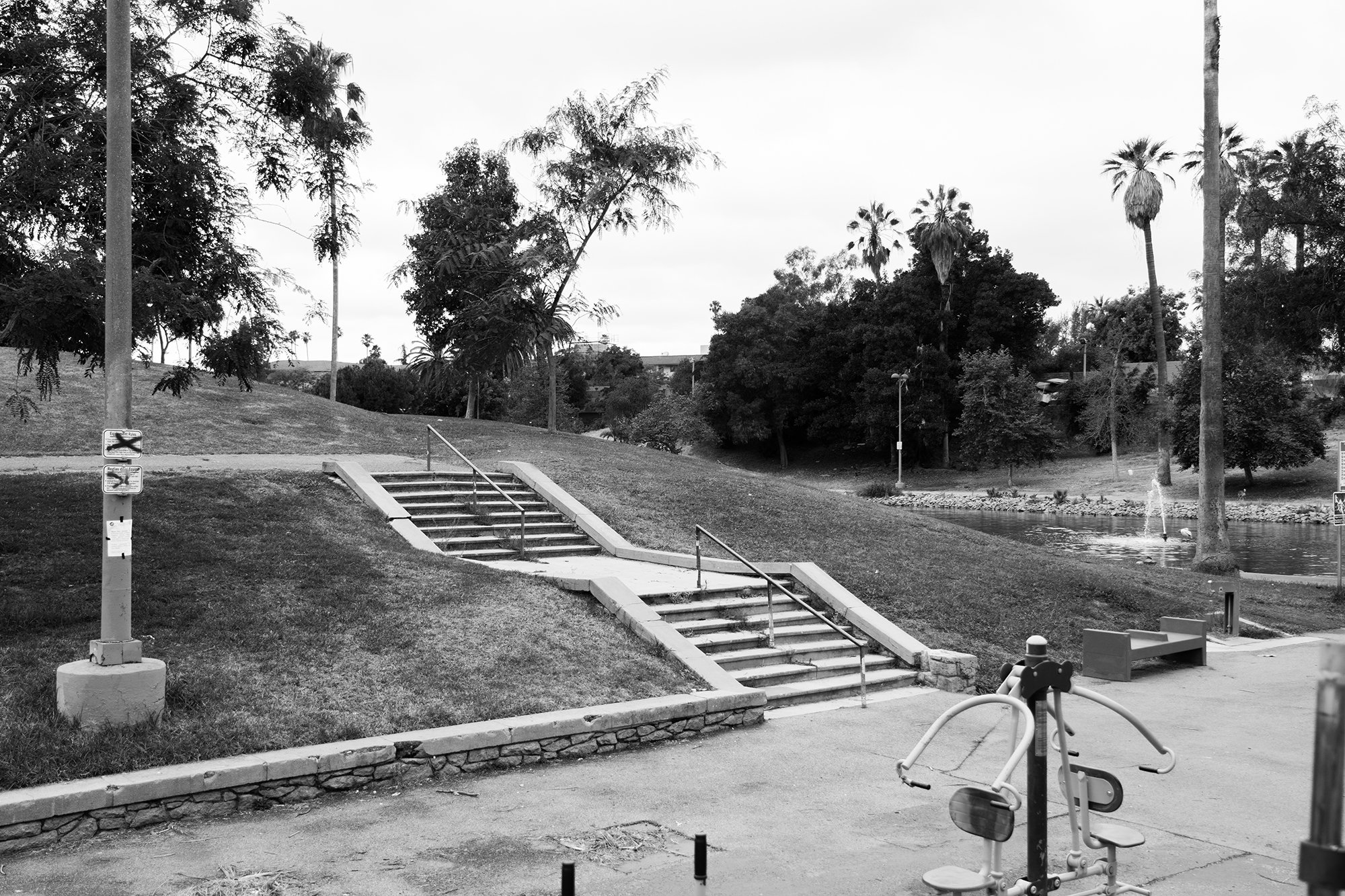 My childhood home was right across the street from the park but I don’t remember going there until I started skating. There is a low rail that we skated back then that later became popular in videos in the early 2000s. I think it’s the first rail I saw someone board slide in person. There is a skate plaza at the park now that I occasionally hit up on my way home from work. 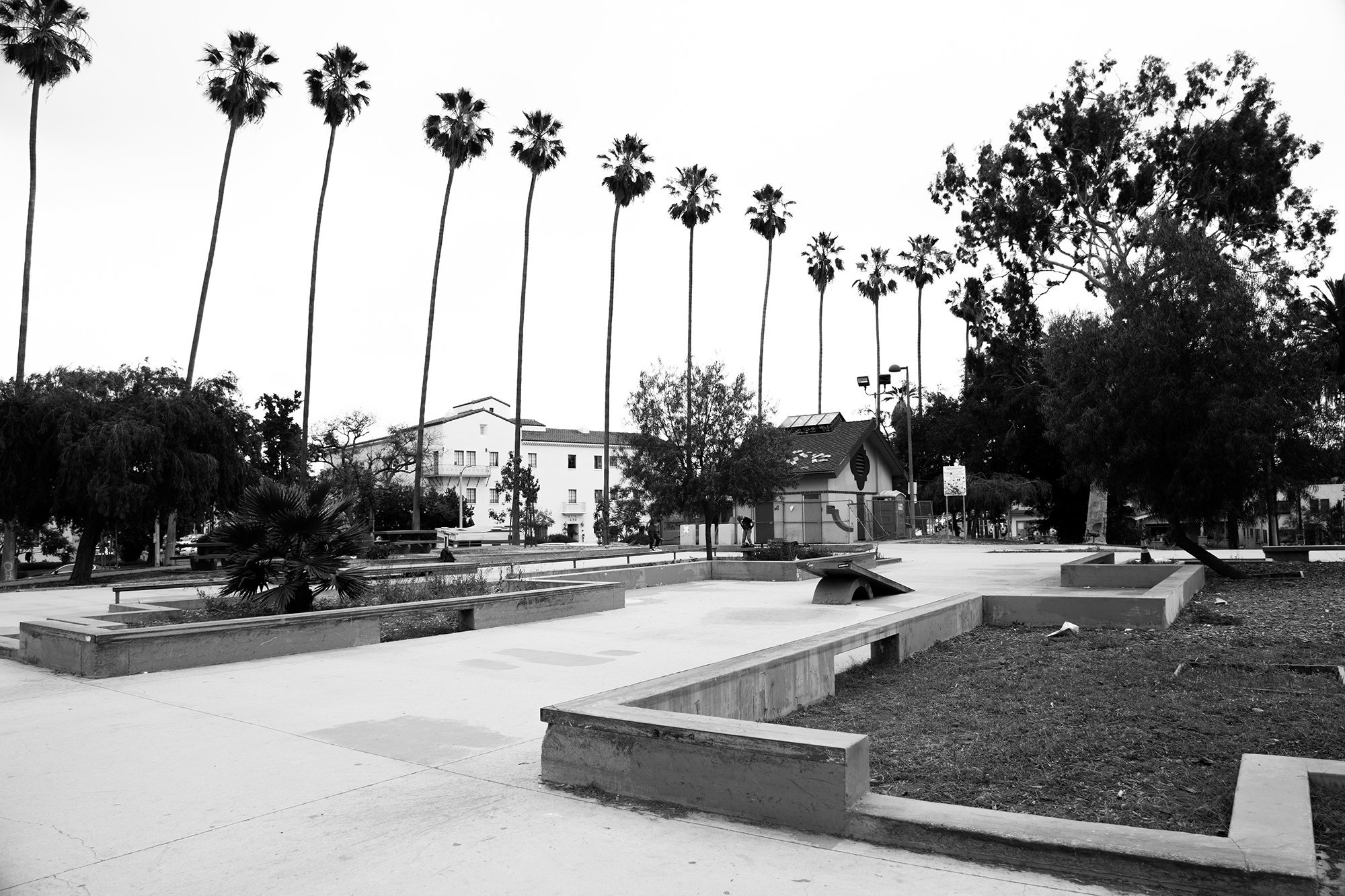 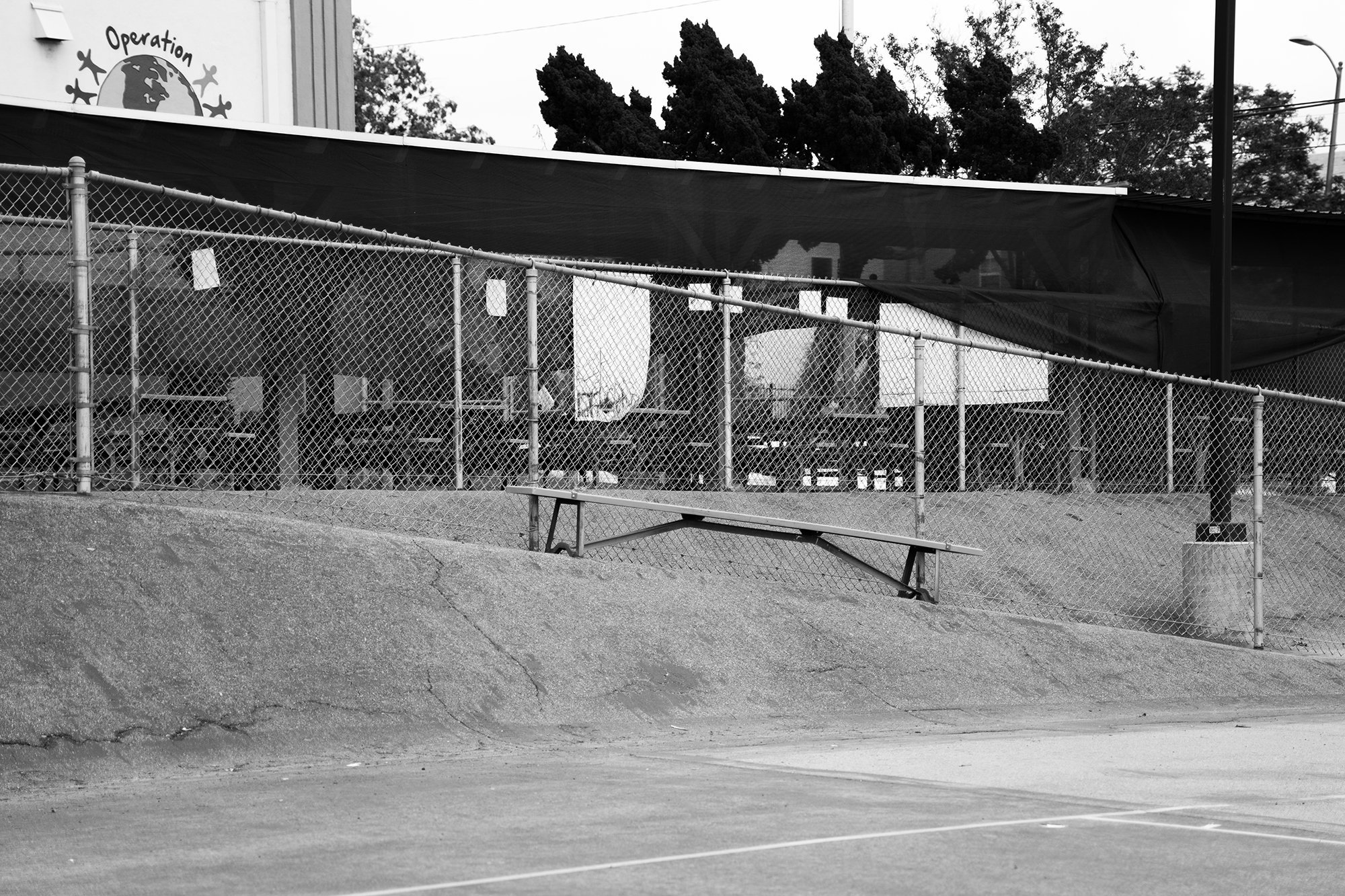 This school has been in skate videos since the early 90s. It’s a pretty hard spot to skate but it’s a classic L.A. school. There is a bank to bench and the small schoolyard lunch tables. Jumping the fence on the freeway side is probably the best place to enter without anyone noticing and calling the cops. 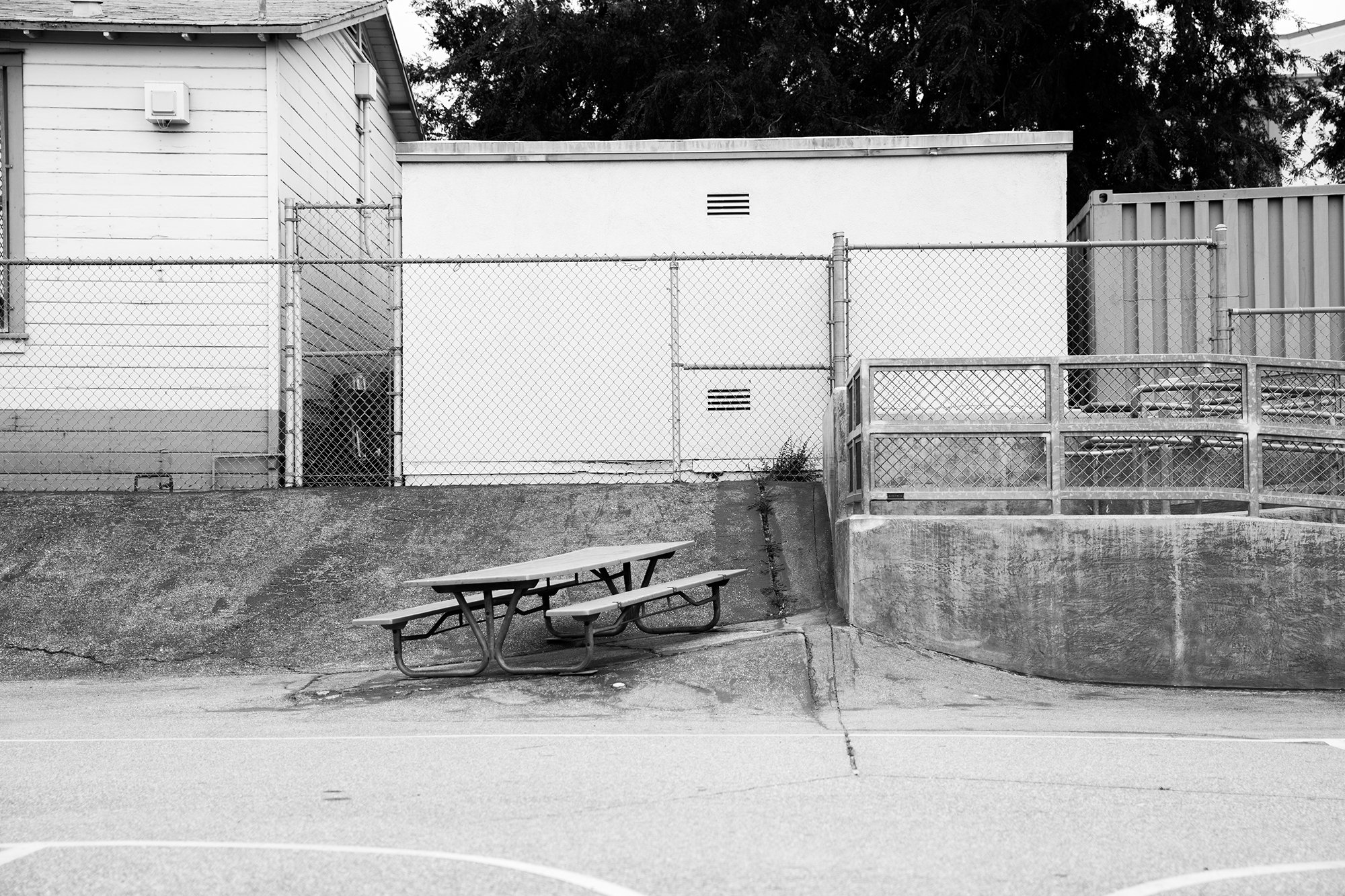 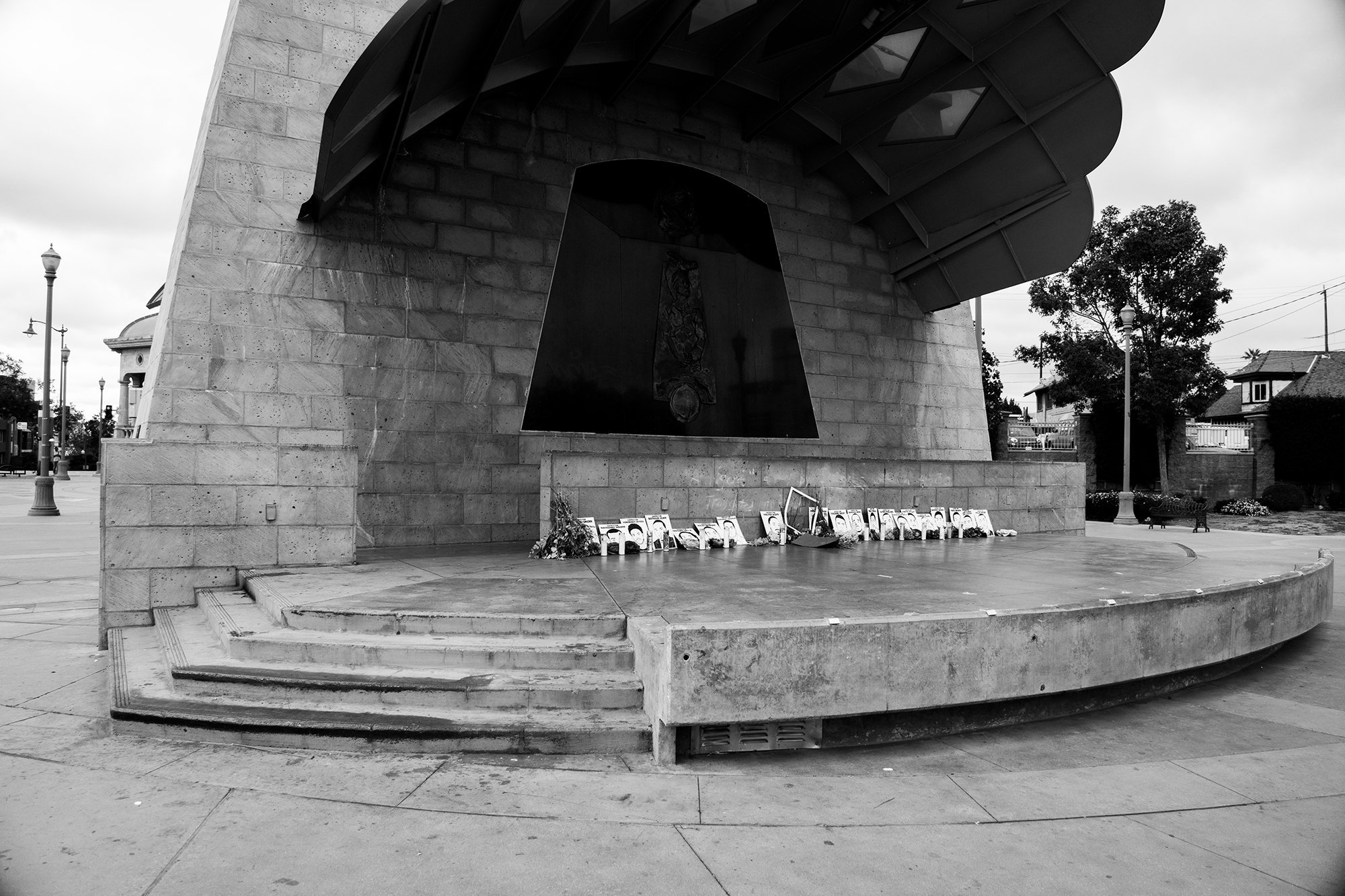 This is today’s meet up spot. It’s where mariachis have lived and picked up clients since the 1930s.

More recently there was a metro station built right on it that caused controversy between the city and the community. A lot of neighborhood events take place here along with protests and festivals. It’s a bust sometimes because the metro police patrol it but the ground is too nice to pass up. 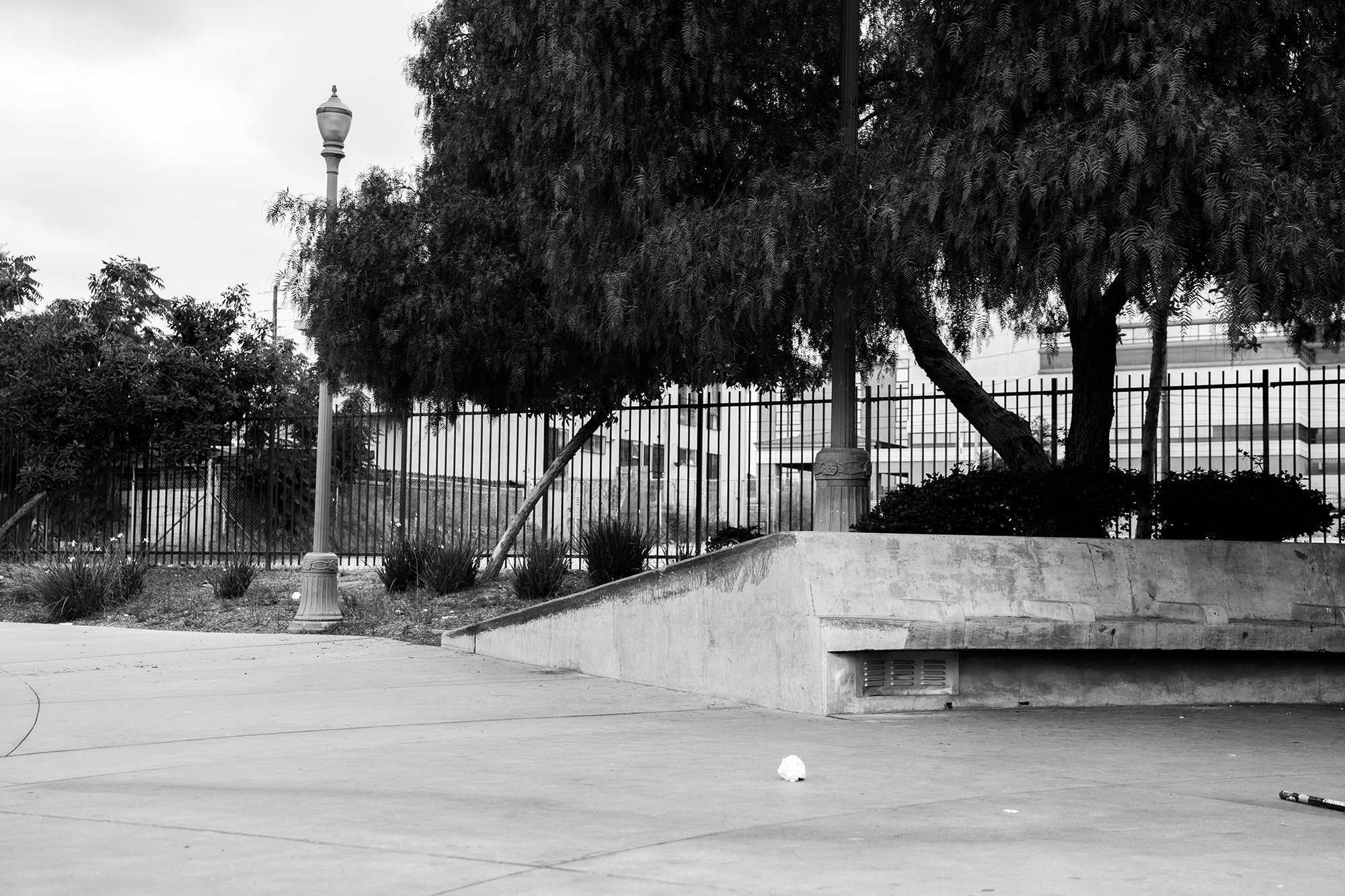 I started skating this spot more recently. There are a few different sized ledges and a manual pad/stage that leads into a basketball court. Never been kicked out, just have to watch for people playing ball sometimes. 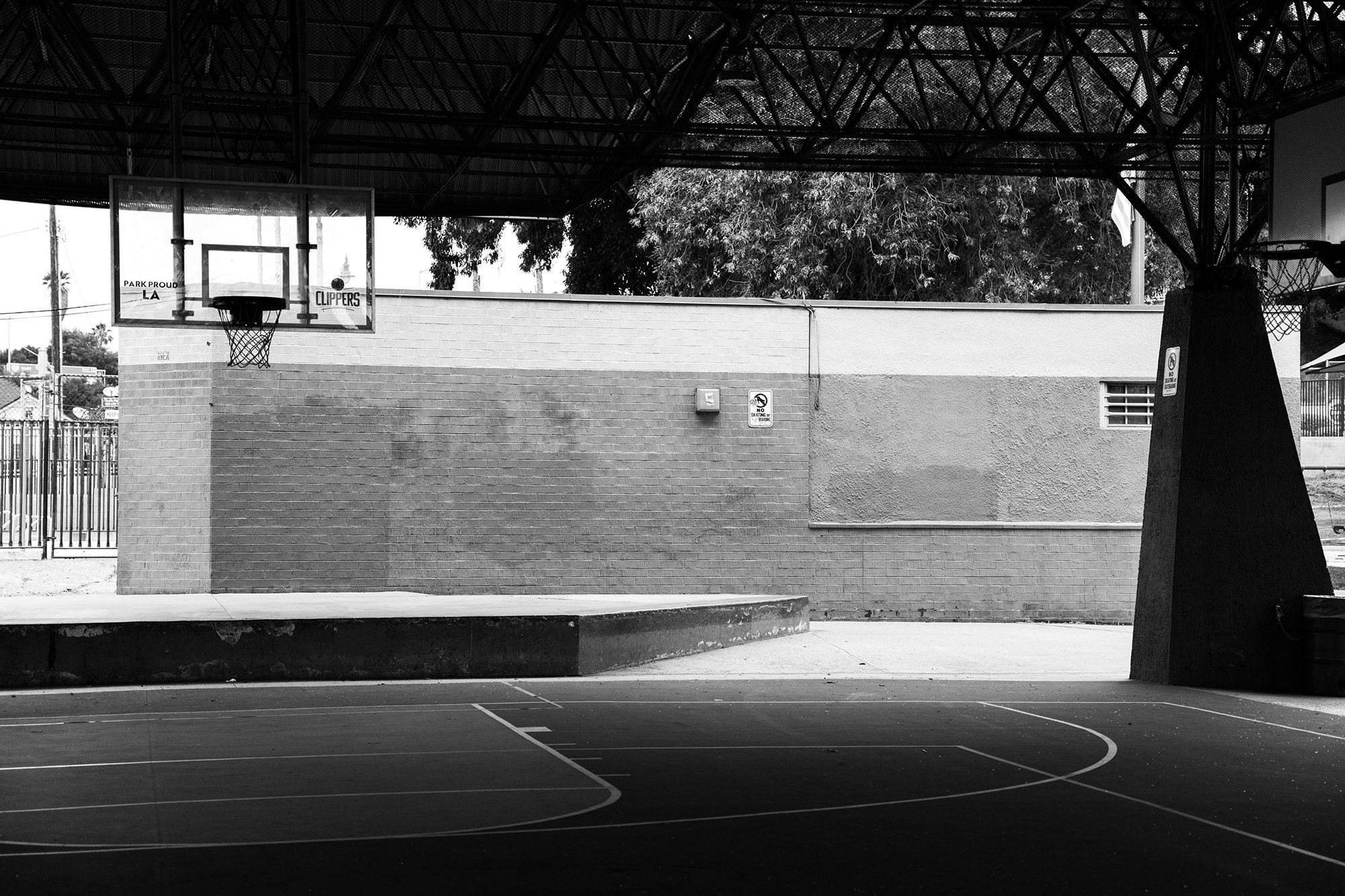 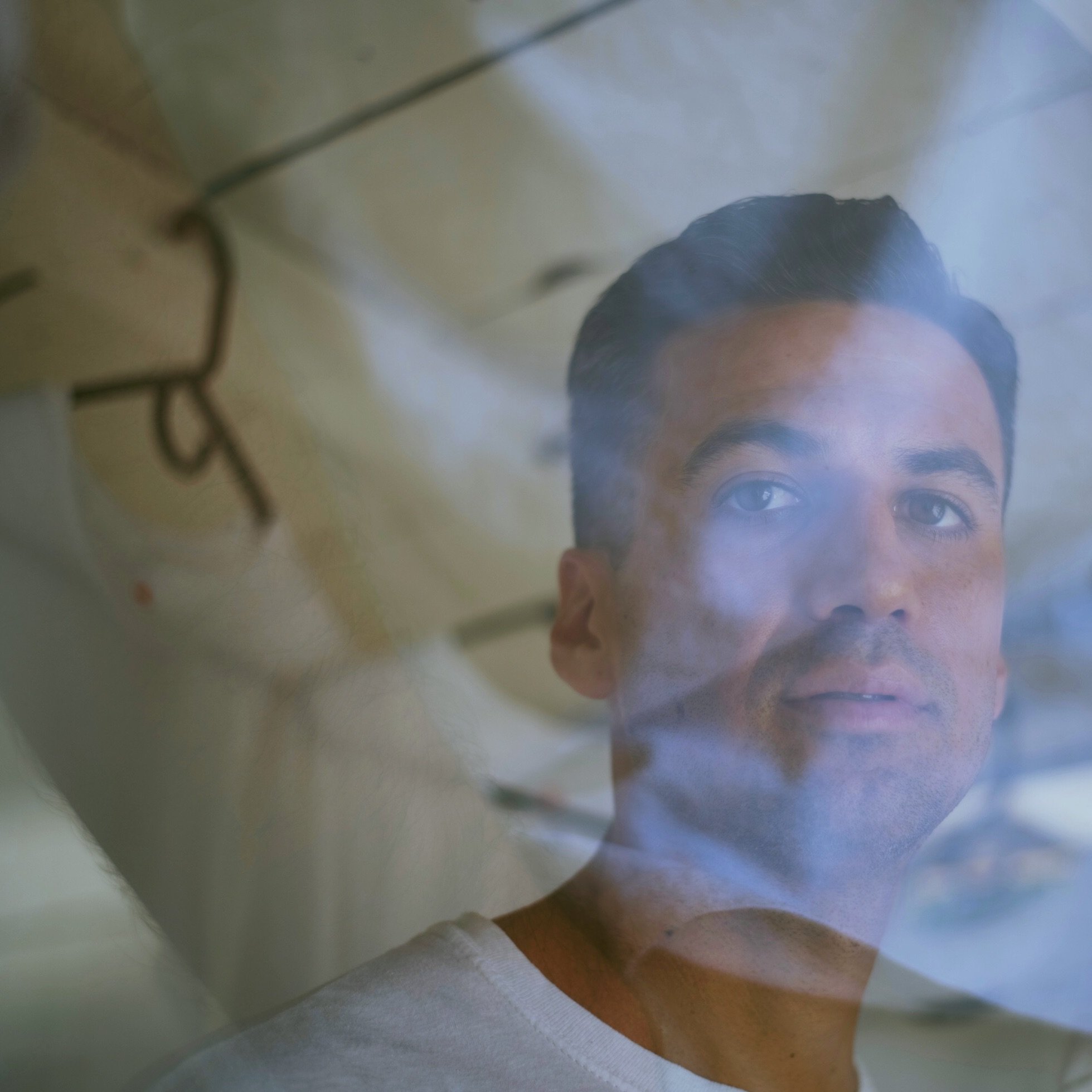 Beat scene exploration from the LA producer, the first material from his new album on Nosaj Thing's label.