You may be familiar with Dan Lish‘s album art and illustrations even if you haven’t pursued it actively – revered in the hip hop world for his recasting of MCs and producers as mages and cosmic forces, Dan takes hip hop to a cosmic level that celebrates the magic its artists create. 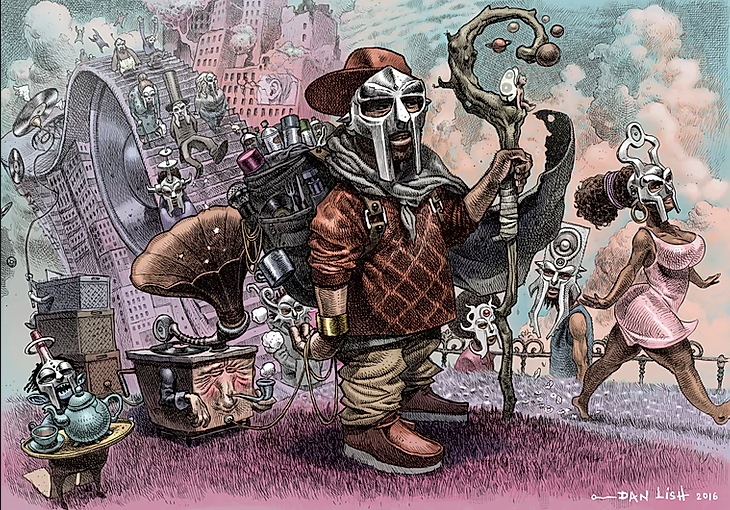 Beginning in 2014, he began a series of illustrations on his train commute from Brighton to London which would come to be known as Egostrip: “Using a little black book and an ink pen I drew my favourite hip hop artists taking a journey into my stream of consciousness.”

Dan’s work has seen support from the likes of Pharoahe Monch, DJ Prince Paul, Biz Markie, De La Soul and many more – J Live provides the foreword for the book and Raekwon has given his Chef’s kiss of approval, following Dan’s cover work on The Wild album in 2017. 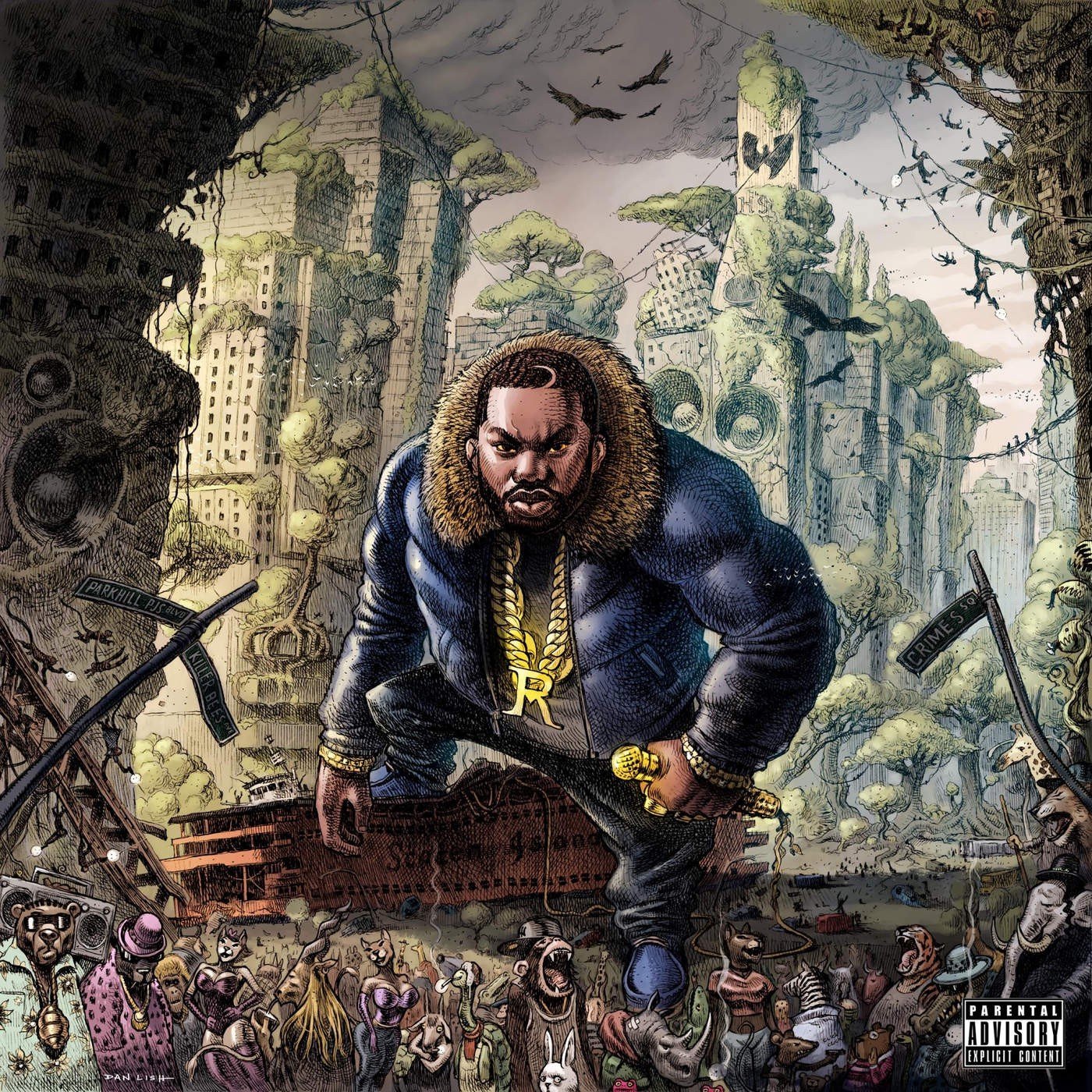 This year will see him collate the first two years of illustrations as a hardback book complete with artist notes, in conjunction with a Kickstarter campaign to help fund it.​

To celebrate the announcement of the book, Bonafide fired a few questions Dan’s way and asked him to choose 10 of his favourite pieces of album art (“It was really difficult to whittle it down!”). 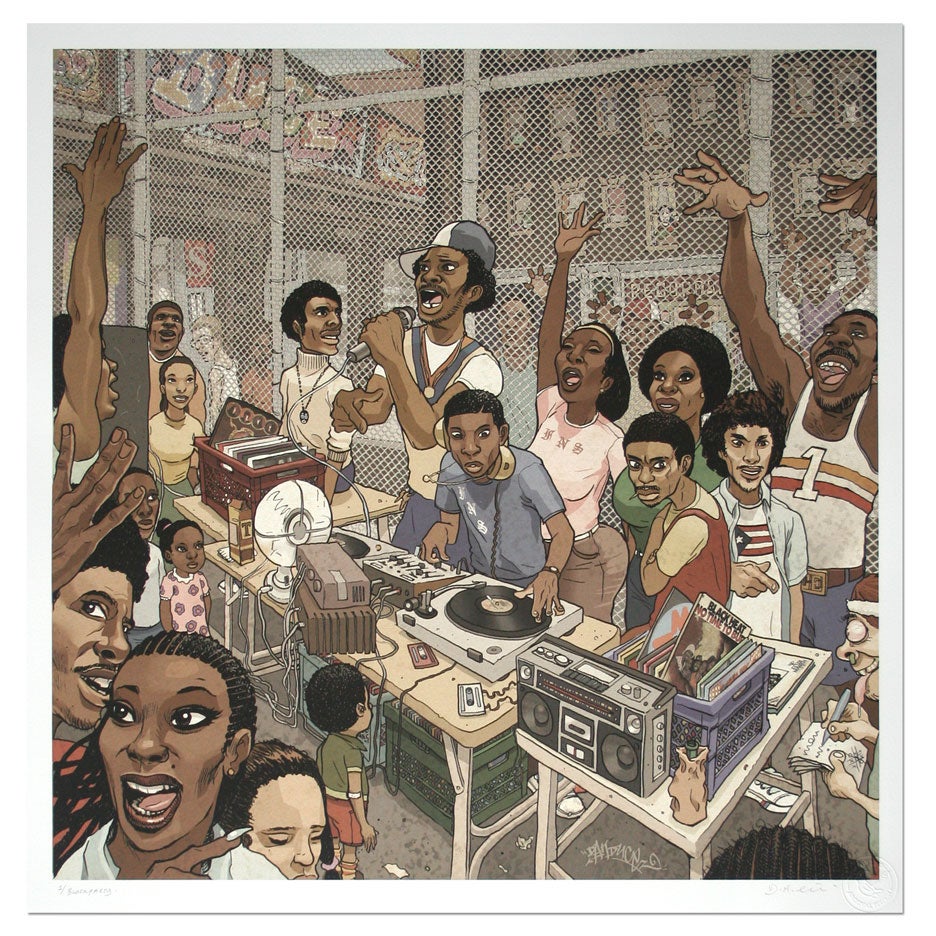 How would you summarise Egostrip for the uninitiated?

Six years in the making, the art work was humbly created on a train ride to work, delving into classic rap songs and hip hop artists and exploring their creative human journey in pen and ink.

For folks that have a passion for the craft and the culture in all its forms of creativity. 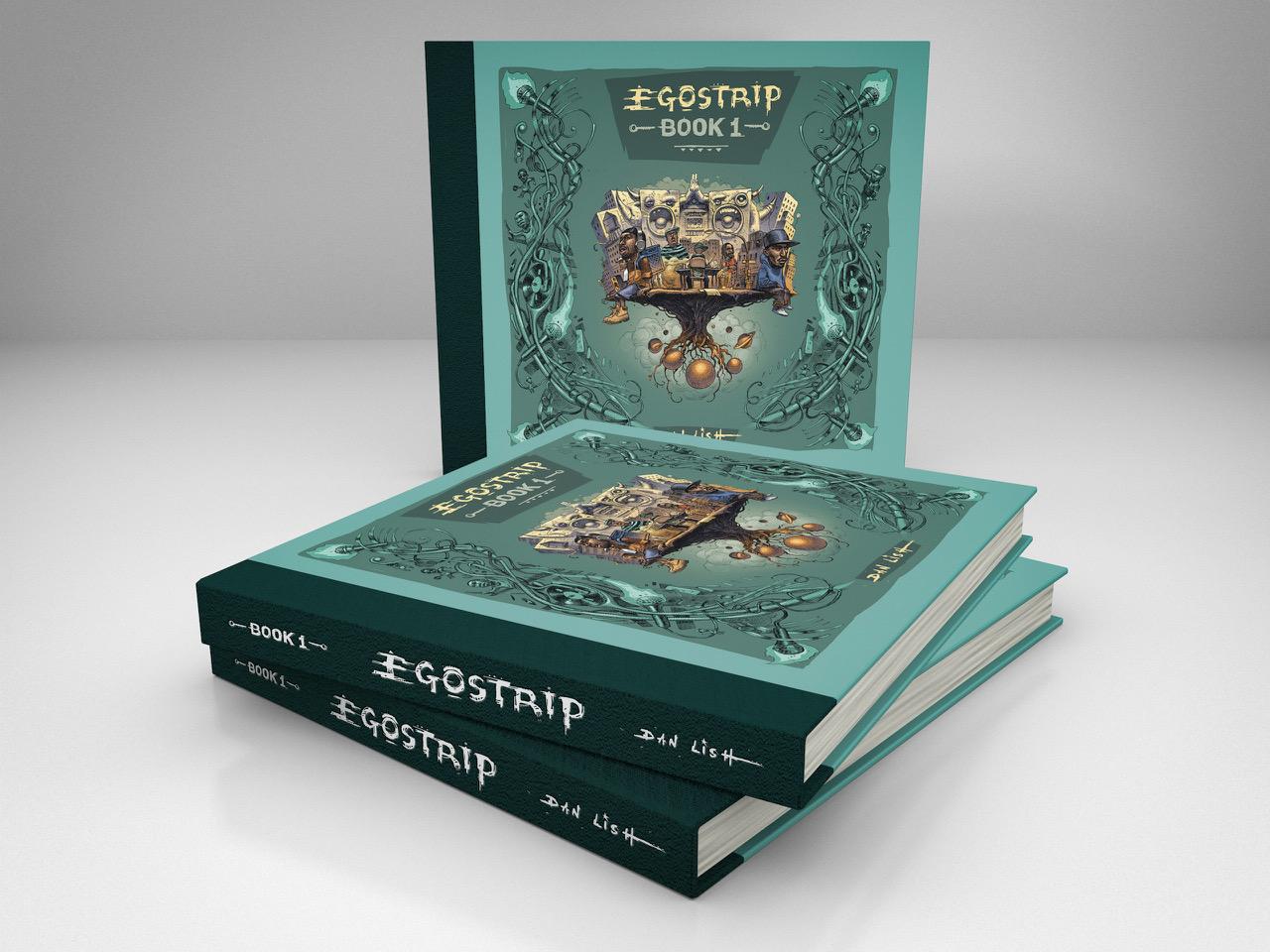 Why do you think you’ve had such widespread support from the hip hop world?

I celebrate the nerdiness/trainspotter in me and others. I join the dots of the historical lineage to some extent in each illustration. I explore realms untrodden in art that focusses on hip hop. I celebrate the strong heritage and history and finely craft each drawing in line.

I’m also respectful of the art form and to the fans that support me. I try to add my own perception and explore a wider vision of each of the artists I focus on, which may be refreshing to the viewer.

What can people expect from this first volume?

The book is in chronological order with personal anecdotes for each illustration and a deeper look into my creative process and loose philosophy.

The book will feature over 100 hand crafted illustrations and a beautifully written introduction by the master wordsmith J-Live.

You started the Egostrip series back in 2014 while doodling on a commute. Has lockdown changed your approach to your art?

No it hasn’t. My train ride stopped over two years ago, which means I draw in other places where I have quietness and preferably sunshine.

I’m not sure if the ‘powers that want to be’ will allow galleries to open next year, as I’d love to show the originals for a book launch. 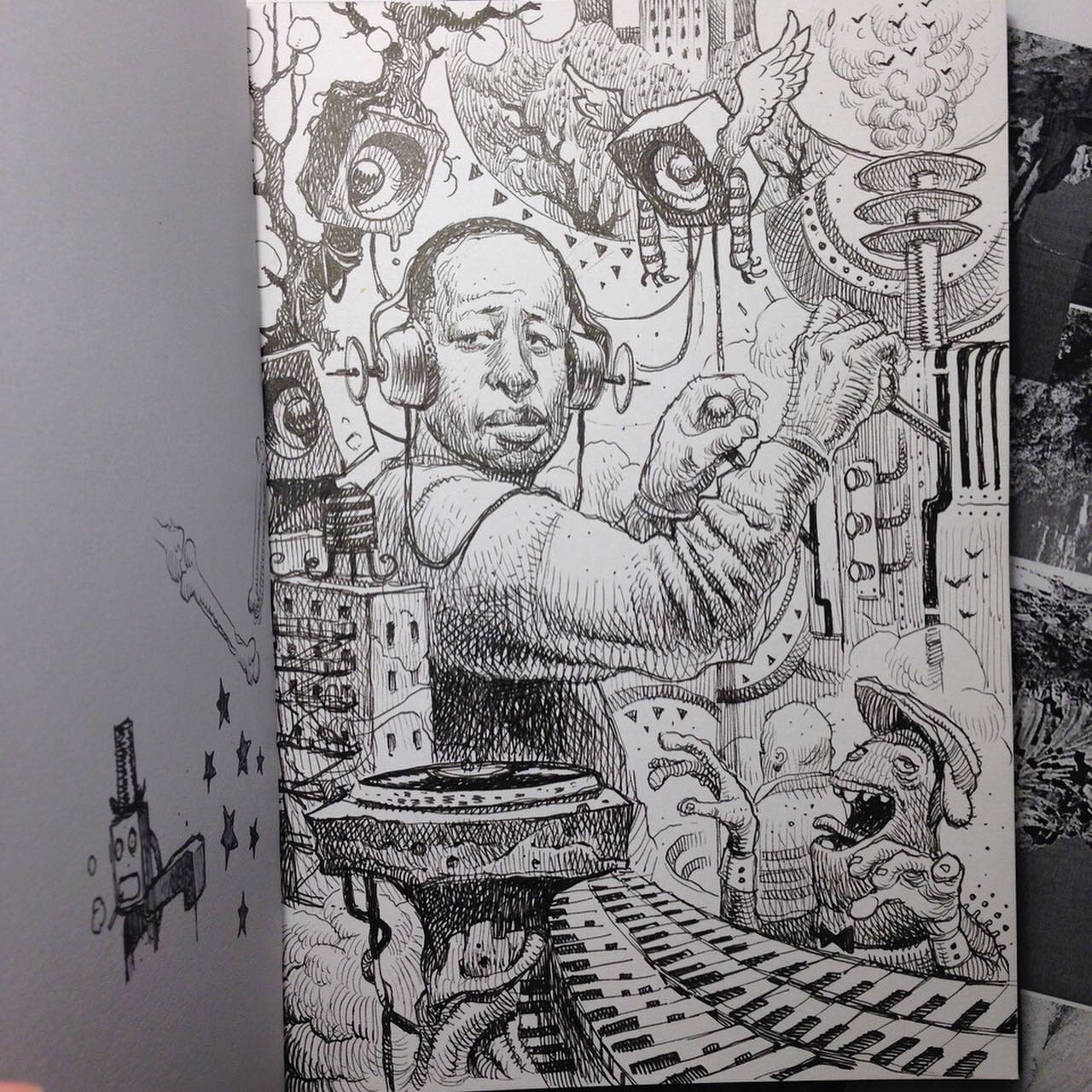 “Original ink drawing penned directly on the page, whilst on the train to work.
Although I haven’t been on a train in over a year, the Egostrip project continues. These will be featured and written about in greater detail in the book.”

Jackson Five – Goin’ Back To Indiana

DJ Rockin’ Rob introduced me to this record. I’d heard it throughout the decades but never knew where it came from. The cover art is bold and graphic, almost classic graffiti-esque, as if it’s been stripped off a wall. 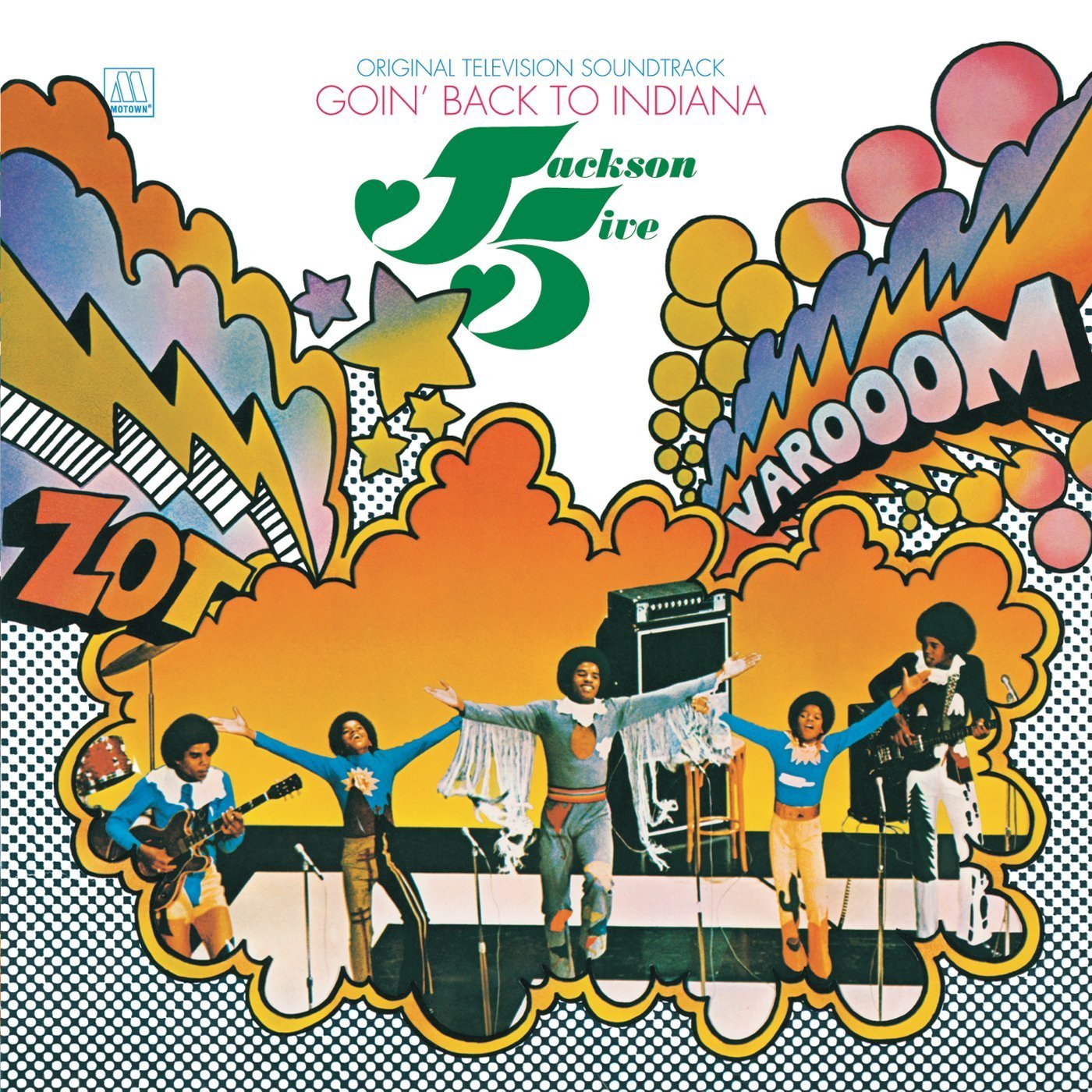 I love the graphic layout and colours on this album. 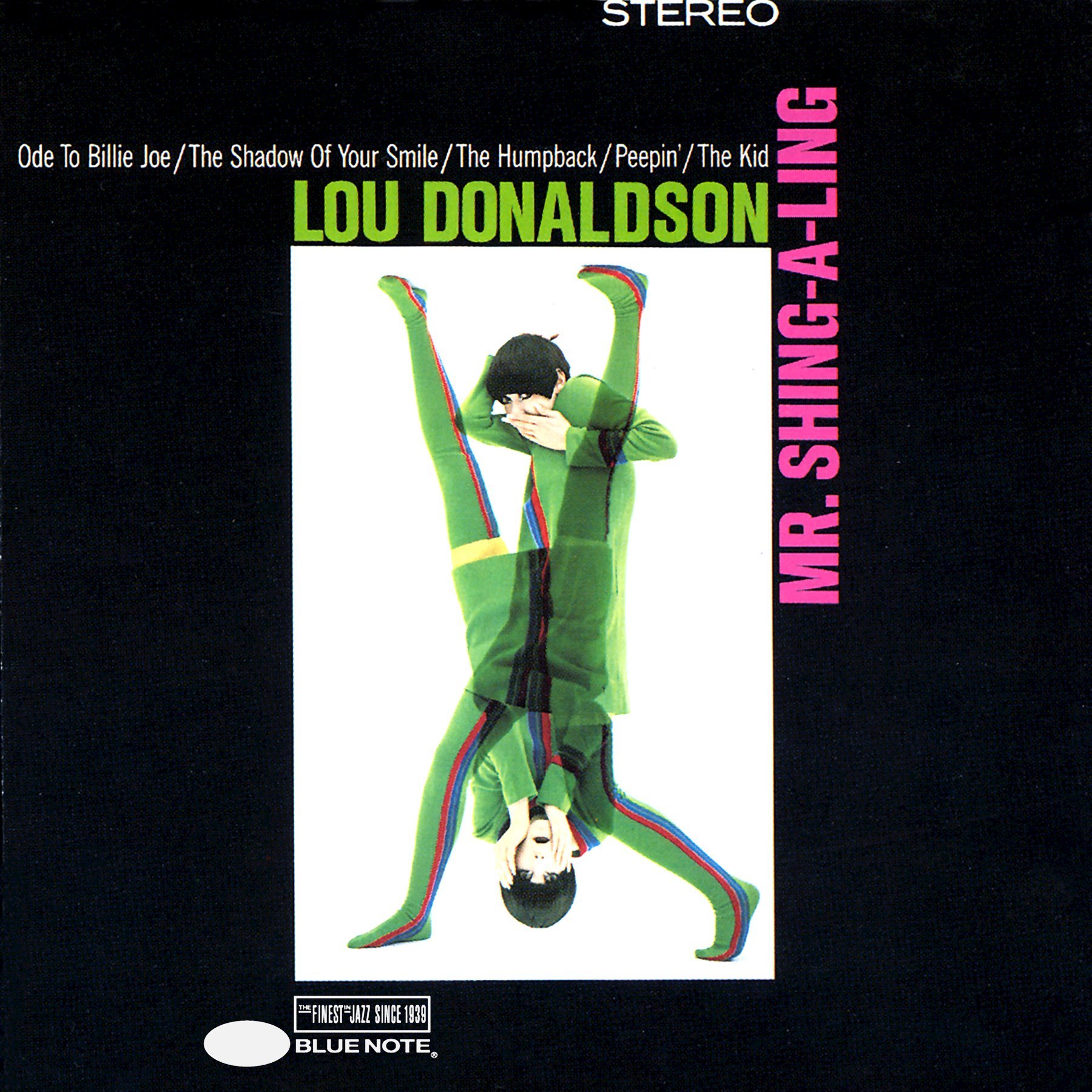 Strange, whimsical and the beginnings of a journey. What a great LP cover! 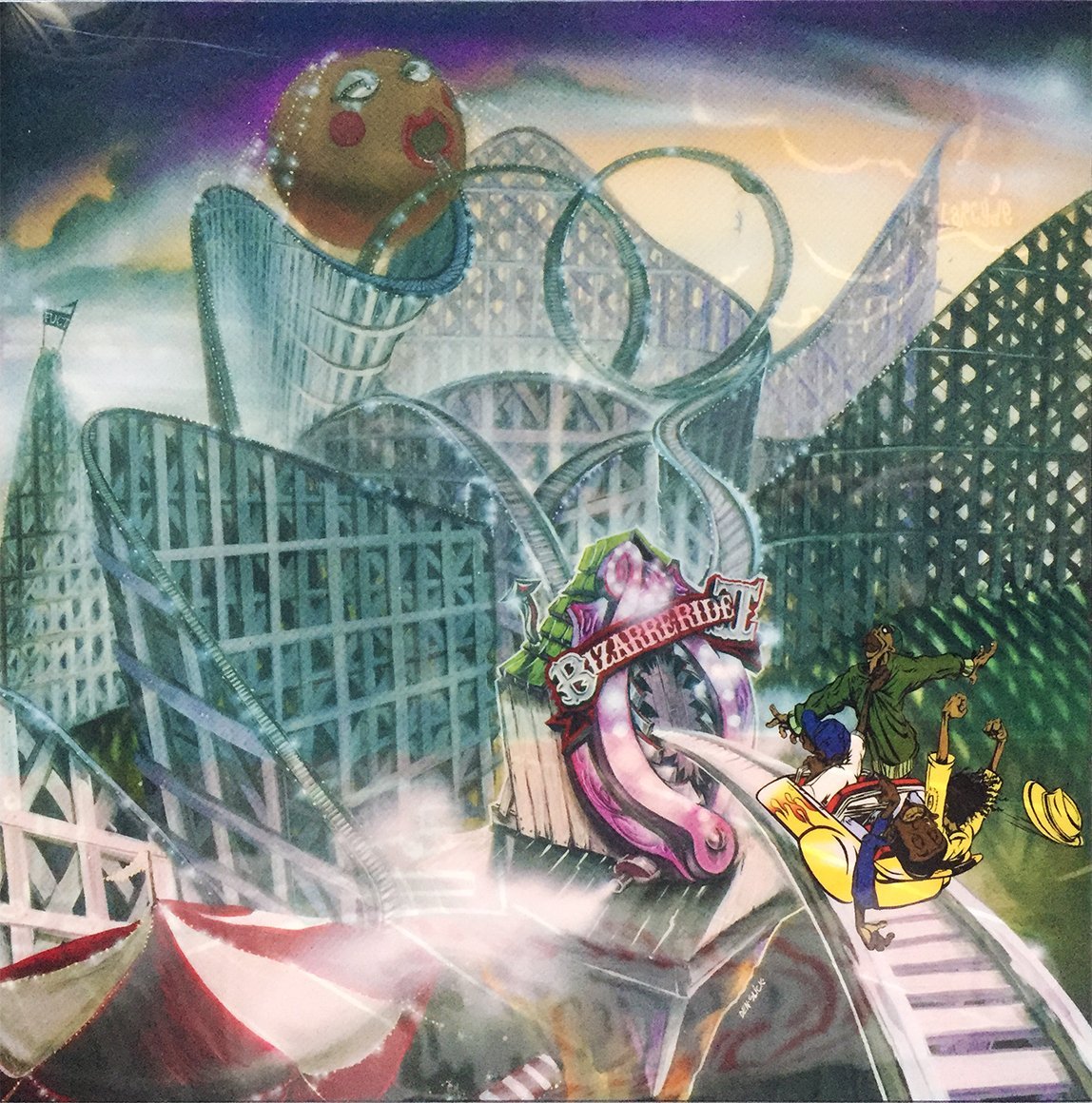 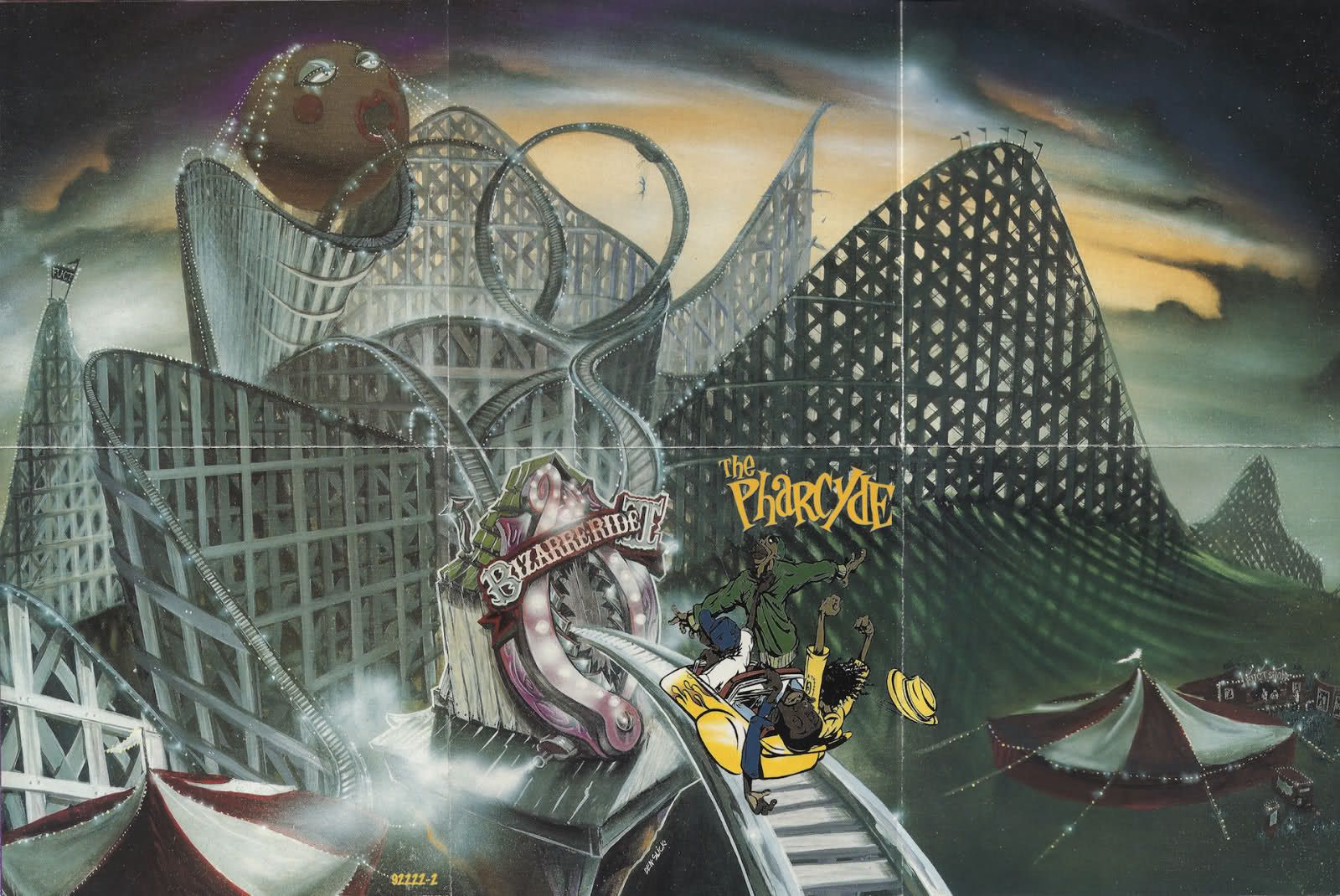 A classic cover that stands the test of time. 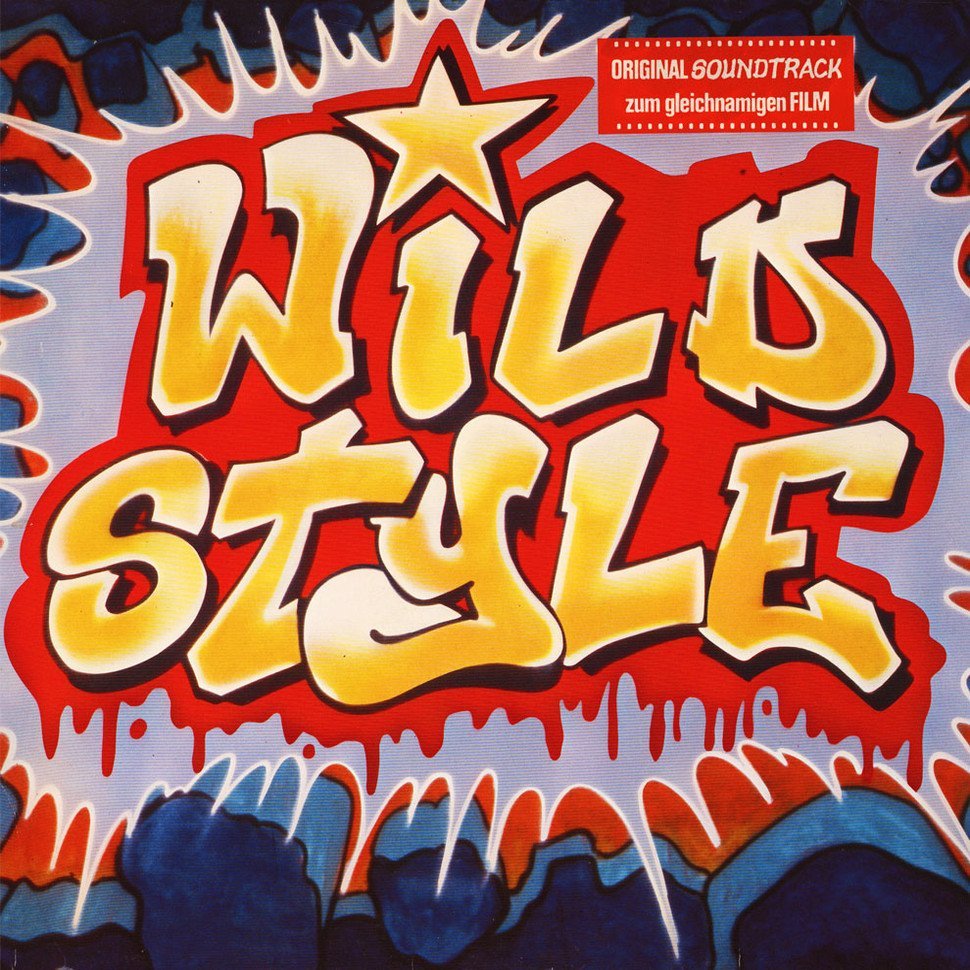 The colours and oddness are perfect. 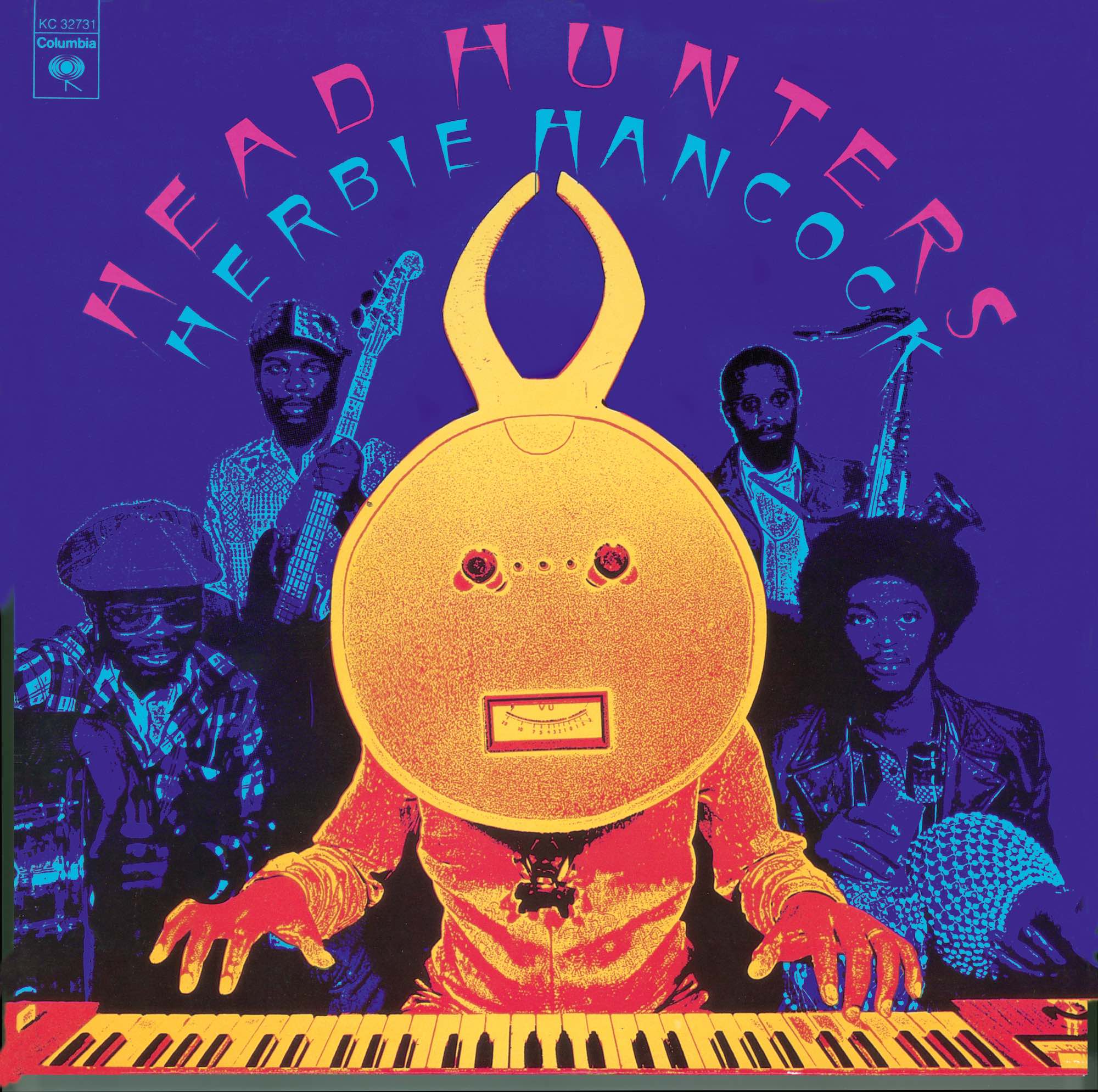 George looks so cheeky, how can you not love this cover? 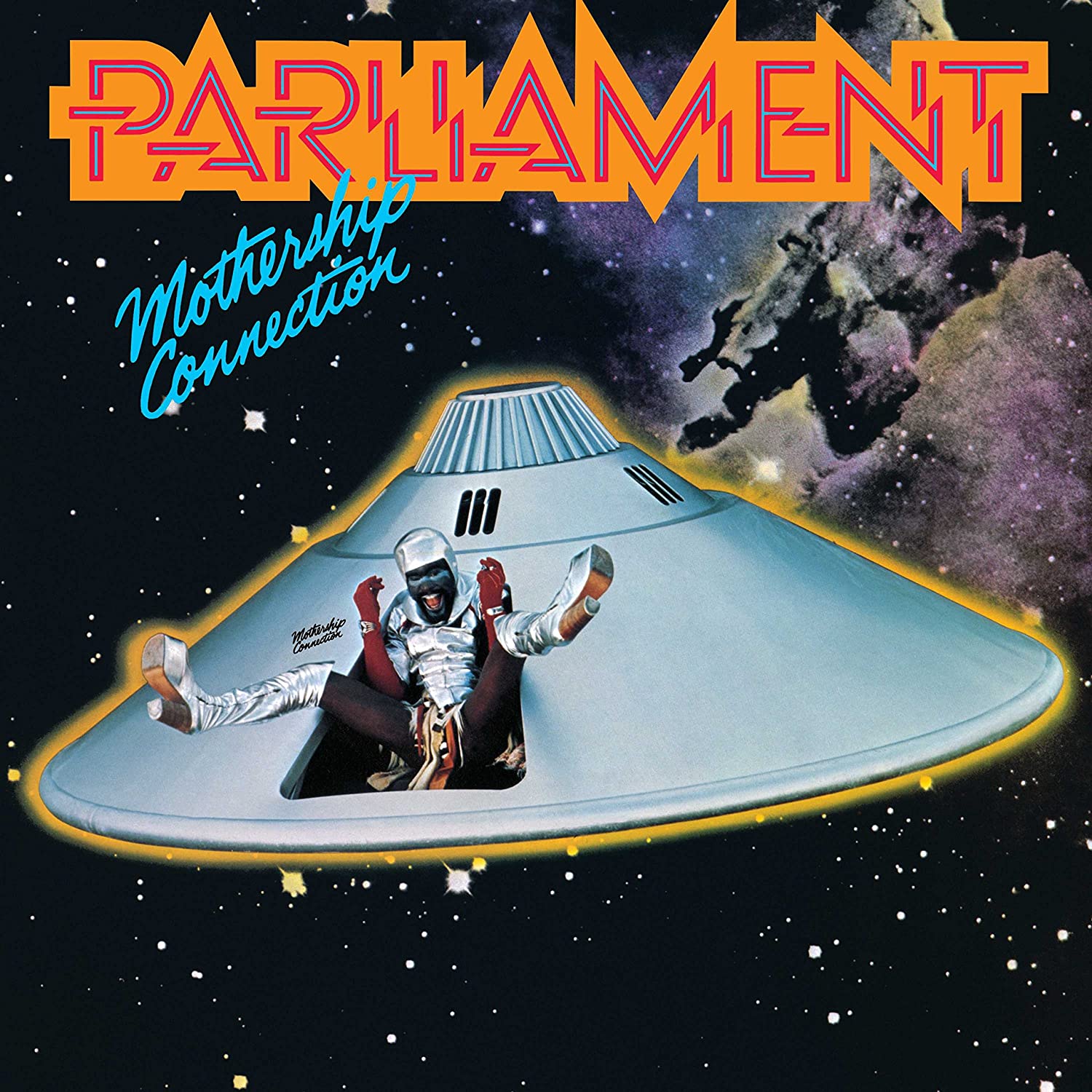 This cover made such an impression on me as a nipper. I still give a nod to the box’s customised style when creating my pieces. 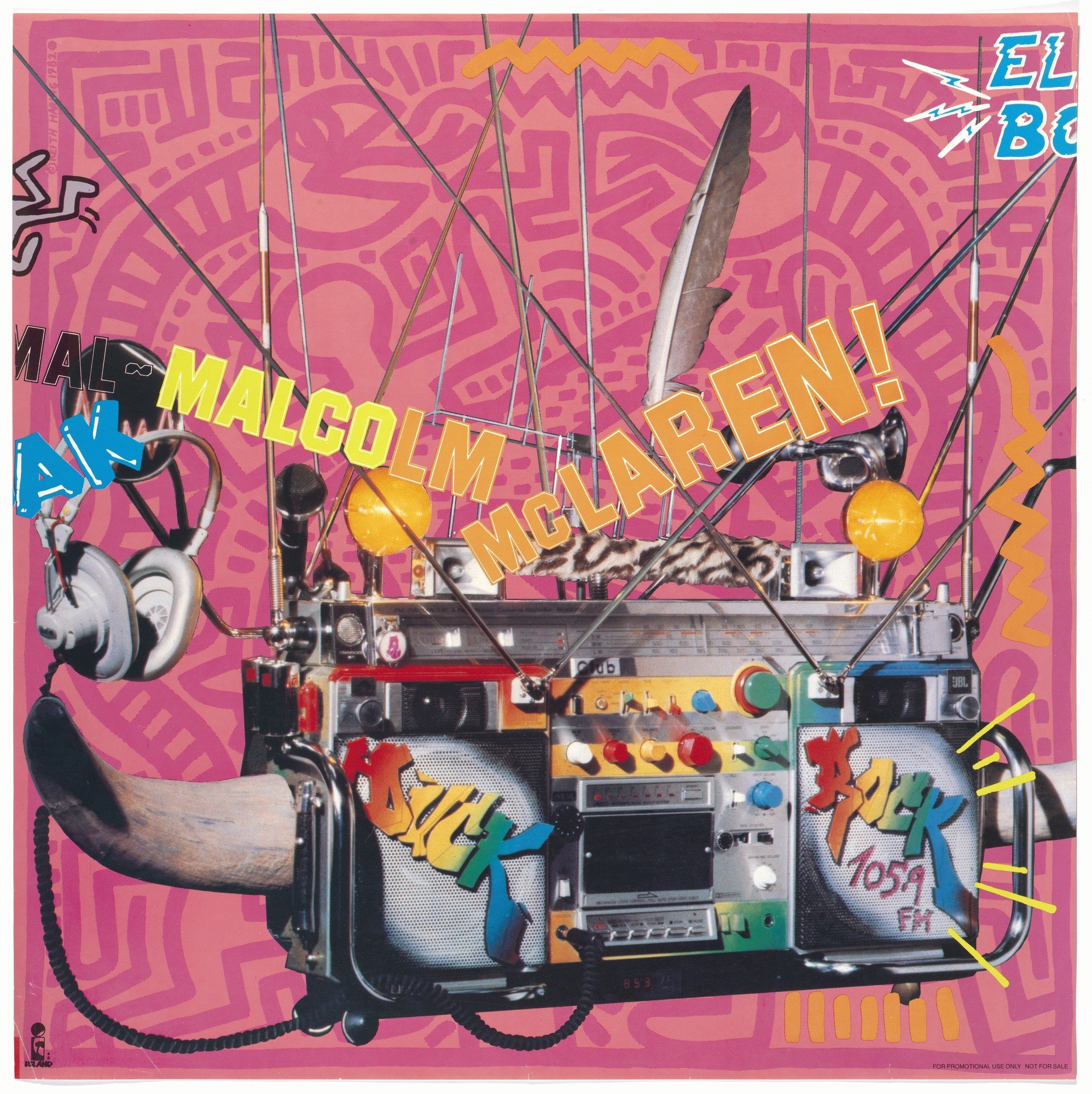 The mystery and mood makes this a classic cover. 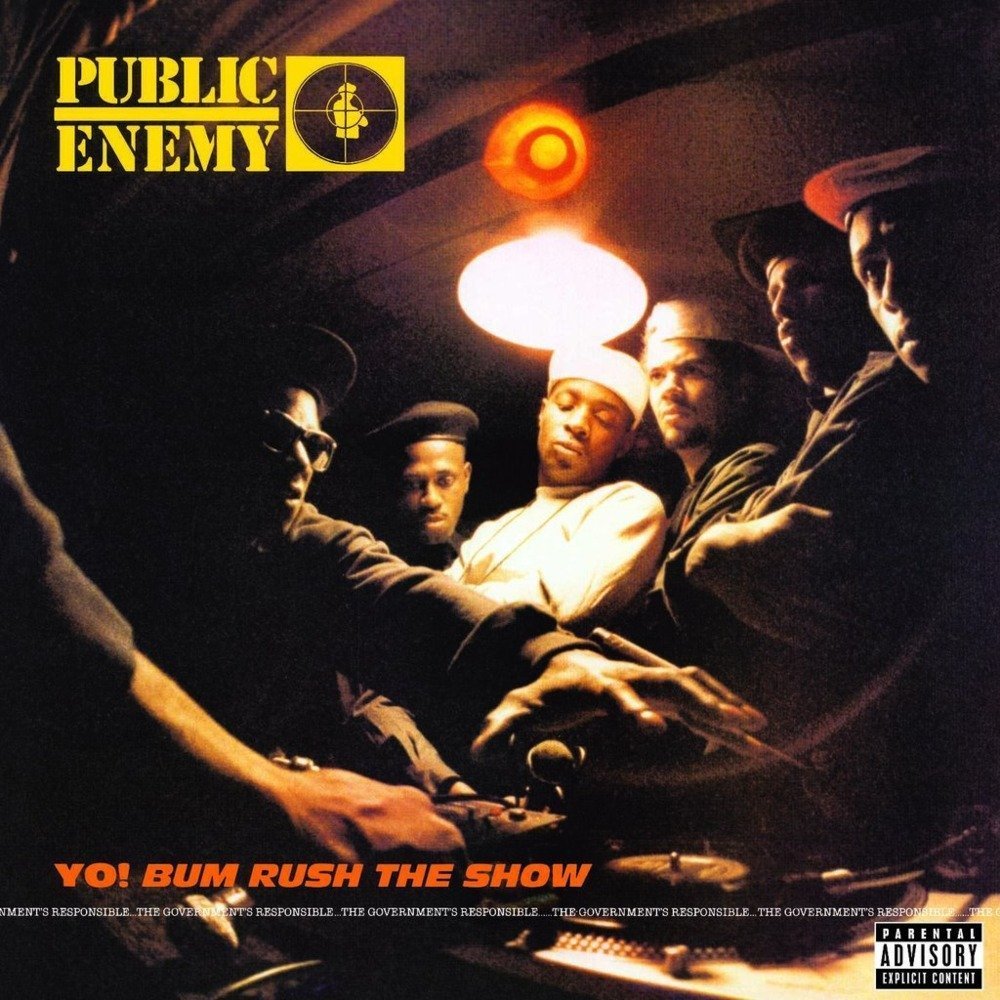 A bonkers and bizarre cover I love it! Break DJ Leacy introduced me to the b-beat on this LP and the rockers from Brooklyn taught me how to dance to it. 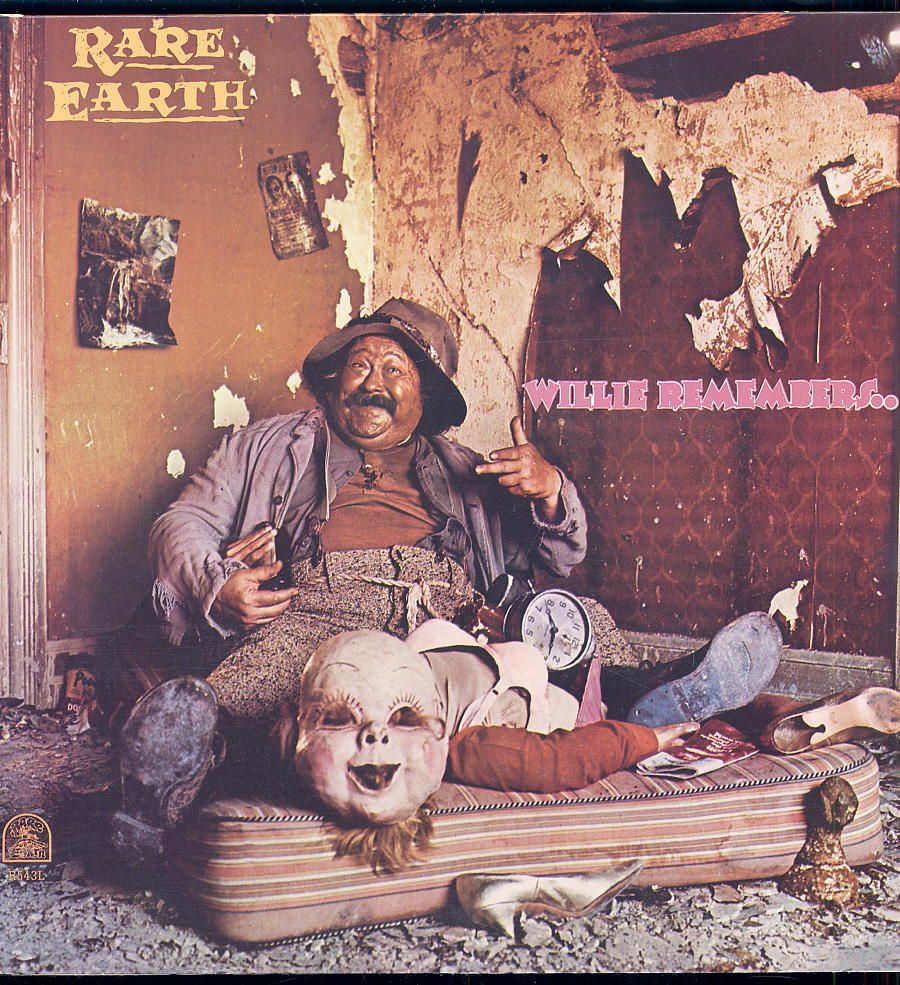 I love this cover, but wouldn’t have it on my wall as the girl is slightly unnerving to me. 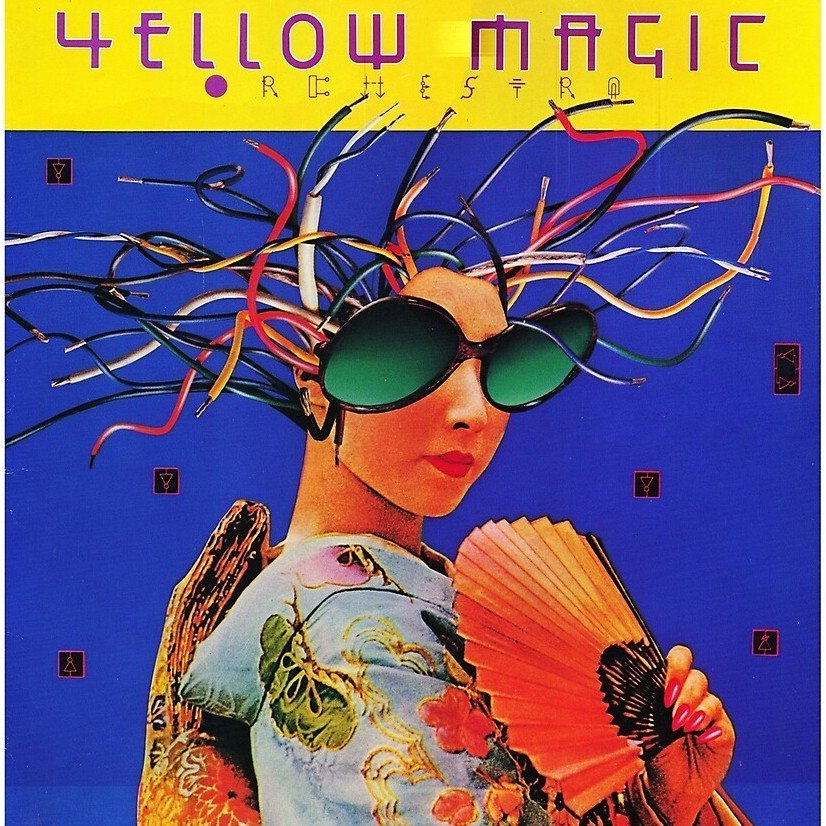 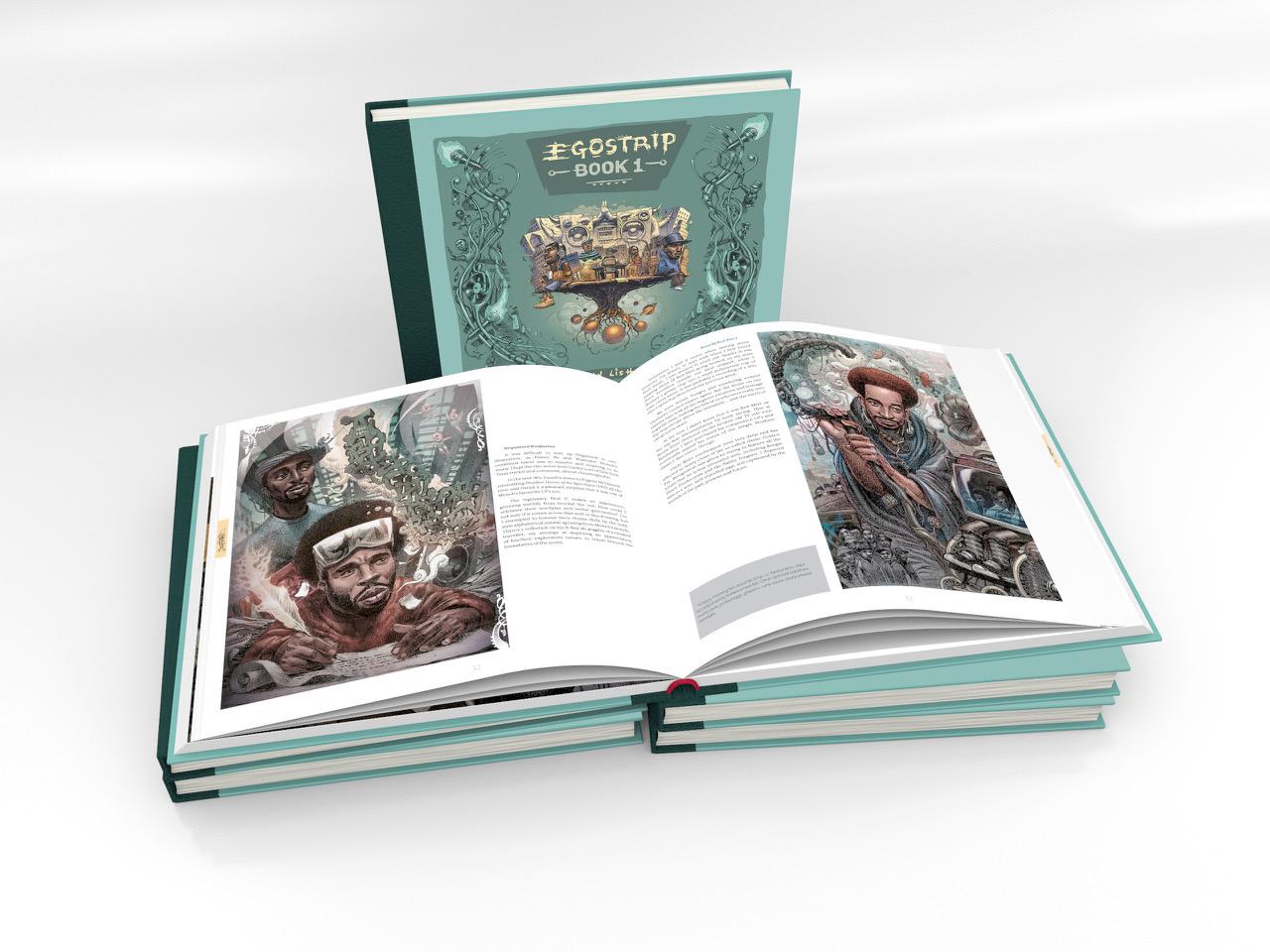 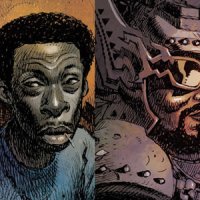 Illustrator and graphic novelist Dan Lish has been on our radar for a while and it's great to he is bringing out his Ego Strip illustrations out as limited edition prints.