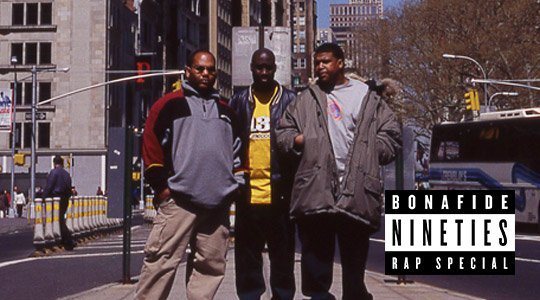 Forming one half of a double cover for our 90s rap themed issue of Bonafide, De La Soul‘s legacy is still felt to this day. Perfect timing then, that in the same week of our new issue dropping, they should release a new single with Nas and also reach the end of a Kickstart project for their new album, And the Anonymous Nobody. Read a sample taken from their interview with Bonafide below.
New York natives Kelvin Mercer, Vincent Mason and Dave Jolicoeur were barely out of high school when the trio would take the subway train to 34th St., get-off at Penn Station and walk to Calliope Studios to work on their first studio album. They were unaware at the time that what they were about to create would make a monumental impact on hip-hop’s evolution. At the same time, however, it would slap them with a ‘hippie’ label they would spend years trying to evade.

Collectively known as De La Soul, the group’s ascent to hip-hop glory began once they met as high school kids in Long Island in the early 80s. Along with producer Paul Huston, better known as Prince Paul, the four like-minded individuals would bring their strong personalities to the table, which subsequently led to an eclectic body of work. While Mercer (Plug One, POS, Posdunous, Plug Wonder Why, Mercenary) was born in the Bronx, his family eventually settled in Long Island. Jolicoeur (Plug Two, Trugoy the Dove, Dave) and Mason (Maseo, Mase, Plug Three) both hailed from Brooklyn, but also ended up in Long Island where Prince Paul was already living. New York City in the 80s was, of course, the epicenter for the ‘Golden Age of hip-hop’ which the foursome witnessed first-hand.

“I would hear my brother talking about a cassette they had with someone rhyming on it. I didn’t know at the time that it was Cold Crush Brothers or Fantastic Romantic 5,” Posdunous recalls. “That was my initial understanding of hip-hop. My older brothers would be talking to my cousin about it. For me, that was the first thing I remember. I always wanted to be around my father listening to his Motown, too. When Sugarhill Gang came into play, I was already aware of Grandmaster Flash and Furious 5 because of my brothers.”

Maseo’s background is a little different. He moved to Long Island in 1984, but the 14 years he spent in Brooklyn made a lasting impression. Once he moved to Long Island, he wasn’t quite prepared for the more suburban type of lifestyle. He was used to hanging out in the streets of Brooklyn, and as the eldest son of a single mother, he felt he had the weight of the world on his shoulders. Hip-hop gave him the ability to transcend his personal problems.

“Hip-hop was a major part of what I went through growing up,” Maseo explains. “I grew up around the block parties. I grew up seeing a significant part of DJ and emcee culture. It became a bit more dynamic when I moved out to Long Island when I became a part of suburban culture. Long Island was a bit more multicultural. Black, white and Hispanics lived amongst each other as opposed to across town. In Long Island, there was a mix of everything as one community. They had grass, trees houses, NBC, ABC, WBLS radio and then we eventually picked up KISS FM.”

Once the three met, they personified hip-hop culture. Prince Paul was already doing shows as DJ Paul. He was the first person in their neighborhood to actually make an album with his group Stetsasonic. The trio’s demo, Plug Tunin’, caught Paul’s attention and soon they were all working in the studio together.

“You know how people say ‘Like-souls find each other and gravitate towards each other?’ That’s how it was with us,” Prince Paul says. “As cool as the world may see them, initially they were just some nerdy kids [laughs]. Maybe Mase wasn’t as nerdy, he was a little more street than they were, but when it came to Pos and Dave, they seemed like little nerdy kids, but it’s not like I’m the coolest person either, but I was the first kid that had released something commercially. It played on the radio and stuff. To the kids in my neighbourhood, they were like, ‘Wow he made it!’ [laughs].”

“In high school, music was one aspect of it, but we were all definitely about sneakers and what was the hottest new jacket or what have you,” Dave admits. “I think fashion even came before music. We were dancing before we were writing. Parties, clubs, stuff like that came first. We were just the average high school-ers clowning around and being goof balls and trying to be part of the ‘in-crowd’. Seeing Paul made us think making music was possible.”

That’s what drew Posdunous, Dave and Maseo to Paul in the first place. “He was actually a recording artist. He had a record on the radio,” Dave adds. “Prior to Paul having actually a record, he was a popular DJ in the neighborhood. At the time, there were so many other Pauls, which is why he changed it to Prince Paul. He was our in.”

Hearing hip-hop on the radio was a huge deal back then. It was the goal of many young artists to have DJ Red Alert playing their music on daytime radio. “When Red Alert played my record, I felt like I really made it among a hip-hop community I grew up respecting,” Maseo says. “I was alive in their eyes now. They realized how significant we could be to the culture. Having an opportunity to spend so much time at Red Alert’s house and play records, stuff like that was amazing. We were all content with “Plug Tunin,” but we never thought we’d even make a whole album. Getting the local love felt great.”

You can read the whole interview in issue 10 of the magazine, which is available to buy here. 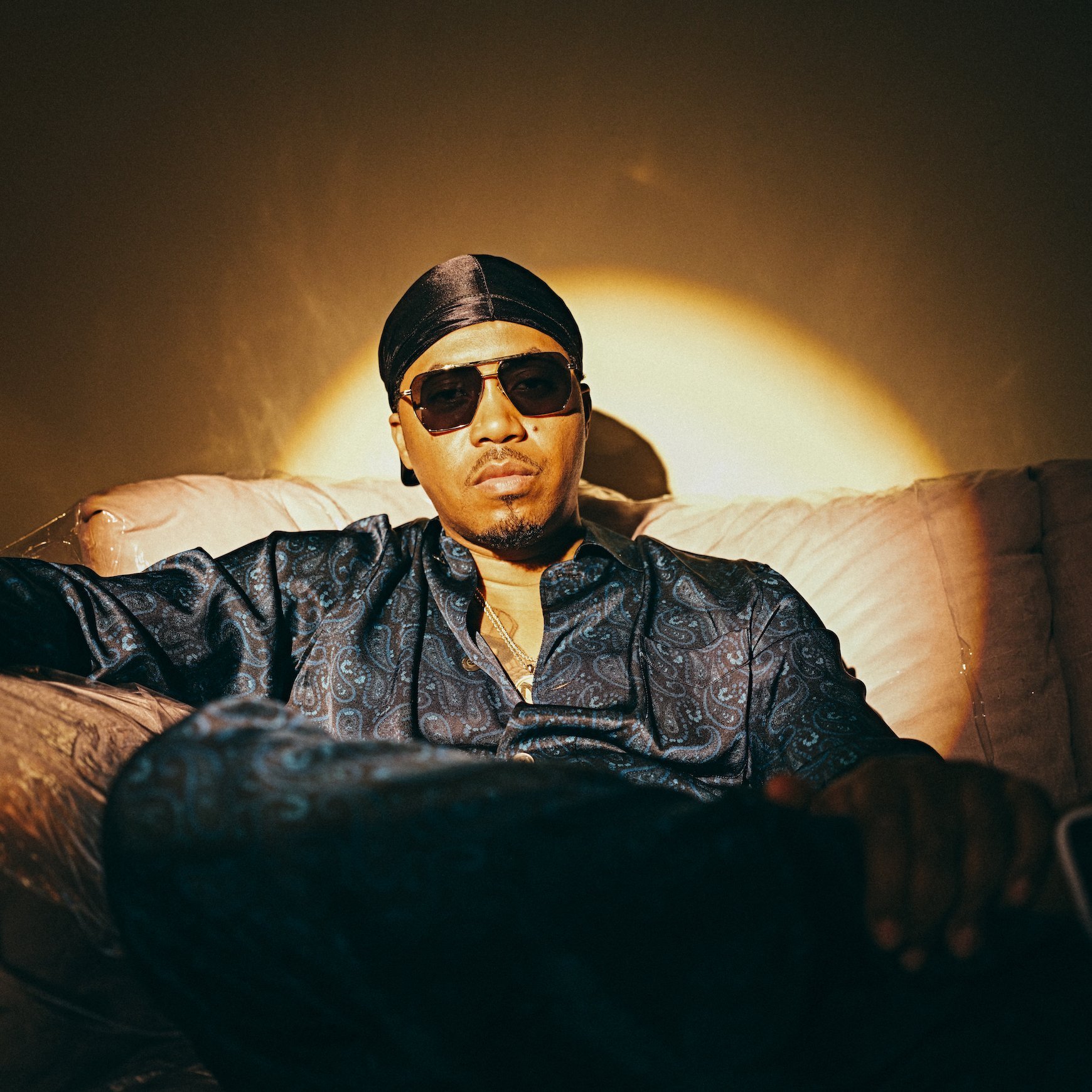 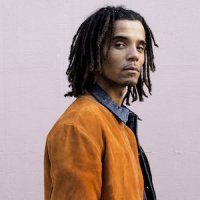