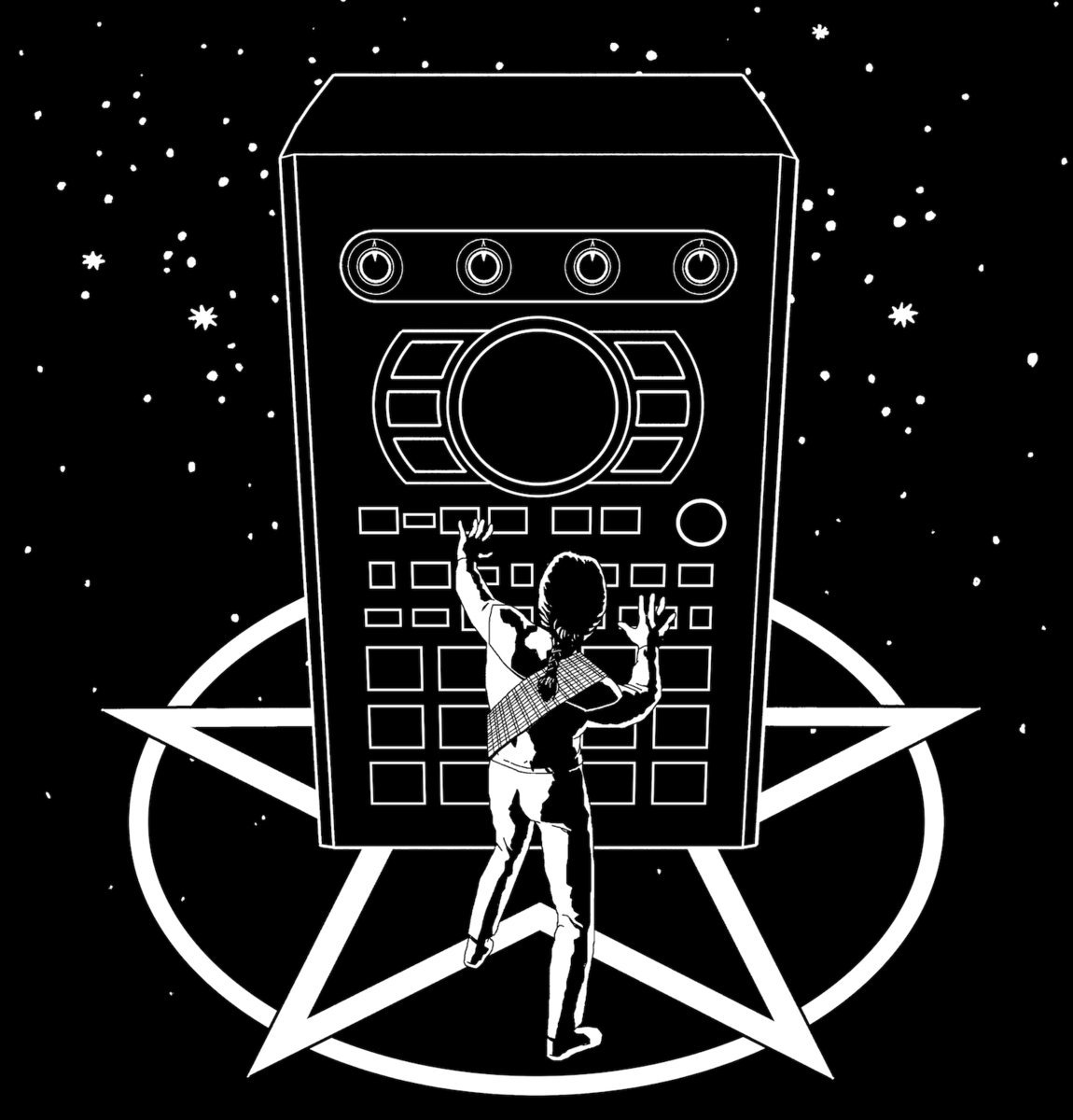 Dropping today on Fat Beats, Holodeck Beats: Program 3 is the latest in a series of instrumental treats from Las Vegas-based beatmaker Dixon Hill.

He’s happy to let the music talk for itself:

I hope people appreciate the details and nuances of the beats, the narrative structure, and the attempt at cohesion… but it’s not my place to interpret or analyze my music on behalf of the listener. I want it to be theirs. – Dixon Hill

Heavily influenced by a certain long-running science-fiction series, Bonafide thought it only right to ask Hill (named after a fictional – within the fiction, that is – detective beloved by Patrick Stewart’s Captain Picard as an escapist fantasy) – to offer up a very specific Favourite 5:  beloved moments from the holodeck.

If you’re unfamiliar, the holodeck on Star Trek: The Next Generation is the 24th century’s virtual reality device – a room that can conjure up anything and let you escape to anywhere. Sometimes, things go pear-shaped.

If sci-fi isn’t your thing but moody beats are, Dixon Hill has two album projects on the horizon – one with Noveliss of Clear Soul Forces, and another with AG of DITC. One to keep an eye on…

Lonely Geordi falls in love with a Holodeck simulation of a famous warp theory scientist, Leah Brahms. He also saves the day.

I have a beat named after a character on every Holodeck Beats installment. Beverly on Program 1, Leah on Program 2, and most recently, Deanna on Program 3.

I think Lieutenant Barclay (Broccoli) is a fun character and I enjoy how he grows throughout the series. This episode was a big inspiration to the first two Holodeck Beat Tapes.

When I’m working on music it can sometimes feel like an addiction and I don’t know when to quit.

Hollow Pursuits explores this problem with humor, sincerity and some cringe.

3. Star Trek: The Next Generation – A Fistful of Datas

This episode is simply fun. Some fans resent the levity, but I don’t need Star Trek to be thought-provoking all the time.

Many Holodeck episodes offer a break from the armchair philosophy and ethical quandaries, and A Fistful of Datas fits this bill.

Ship In a Bottle

I count these two episodes together because they are a continuation of the same story. Data as Sherlock Holmes and Geordi as Watson, what’s not to like about this premise?

Data and Geordi’s friendship has always been entertaining and endearing to me, and these episodes are a fun exploration of its dynamic.

These episodes also address some complex philosophical issues, another reason why I love Star Trek. Geordi unwittingly creates a sentient program that can match Data’s intellect, in the form of Holmes’ doppelganger Moriarty.

Aware that he is a simulation, Moriarty aims to do whatever he can to exist beyond the boundaries of the Holodeck and live in the real world. It gets heavy.

1. Star Trek: The Next Generation – The Big Goodbye

It’s the introduction of my namesake, Dixon Hill. The first of many “trapped on the holodeck” episodes, excluding the animated series’ “recreation room” episode.

Star Trek: Deep Space Nine – Take Me Out to the Holosuite

The crew of DS9 plays baseball…why not?

007 themed episode that is full of excellent back and forth between Bashir and Garak.

An episode driven solely by background players and it’s brilliant. I love Nog and I miss him. RIP Aron Eisenberg.

Stream and purchase Holodeck Beats: Program 3 over on Bandcamp and more buy links are here.