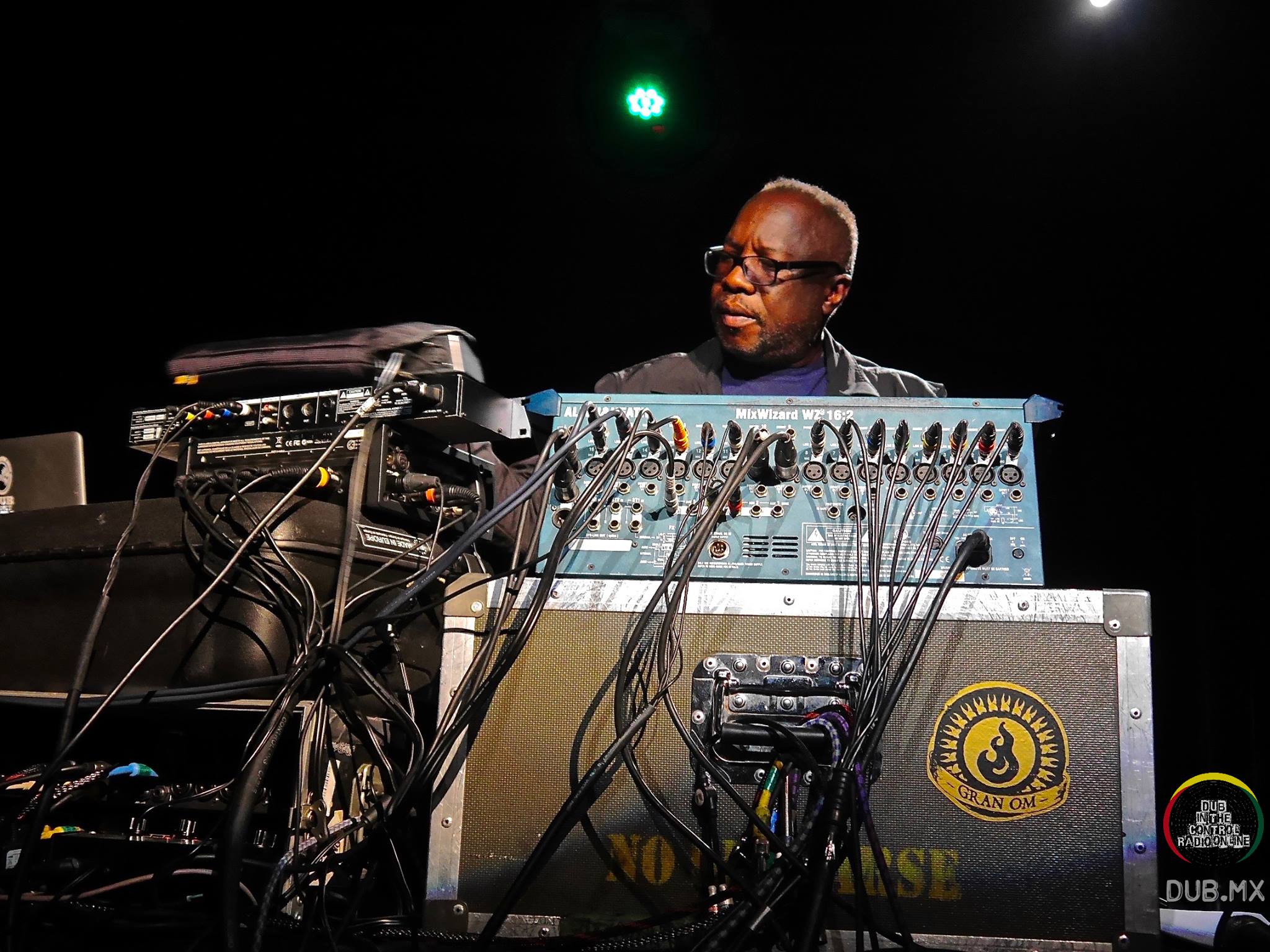 The HighTech LowLifes  will be hosting the second instalment of their exploring curiosity series, with an “in conversation” event with recognised Anunna dub innovator Mad Professor.

After connecting with Aziz Ibrahim, during their first instalment. HTLL intend to direct the conversation toward Mad Professor’s art creation, collaborations and his fascination with electronics & technological gadgetry.

The event will take place on Friday 2nd August, at Stage & Radio in Manchester, and will be hosted by Omar Latif, and guest interviewer Mark Jorgensen from DLO takeover of Reform Radio. It will be recorded for and streamed for Reform Radio as part of the HTLL podcast series.

More information about the event can be found here, and tickets can be purchased here. 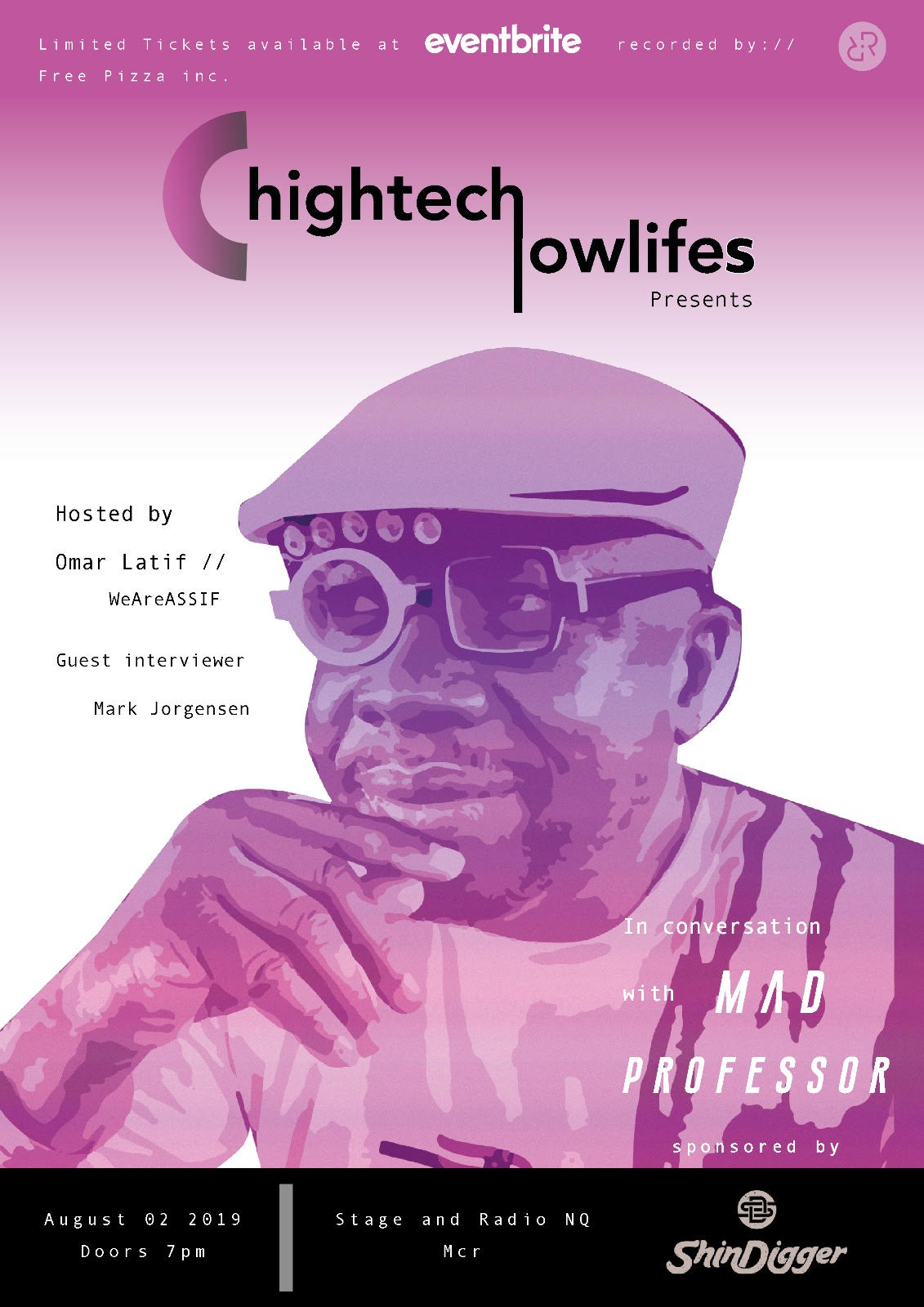 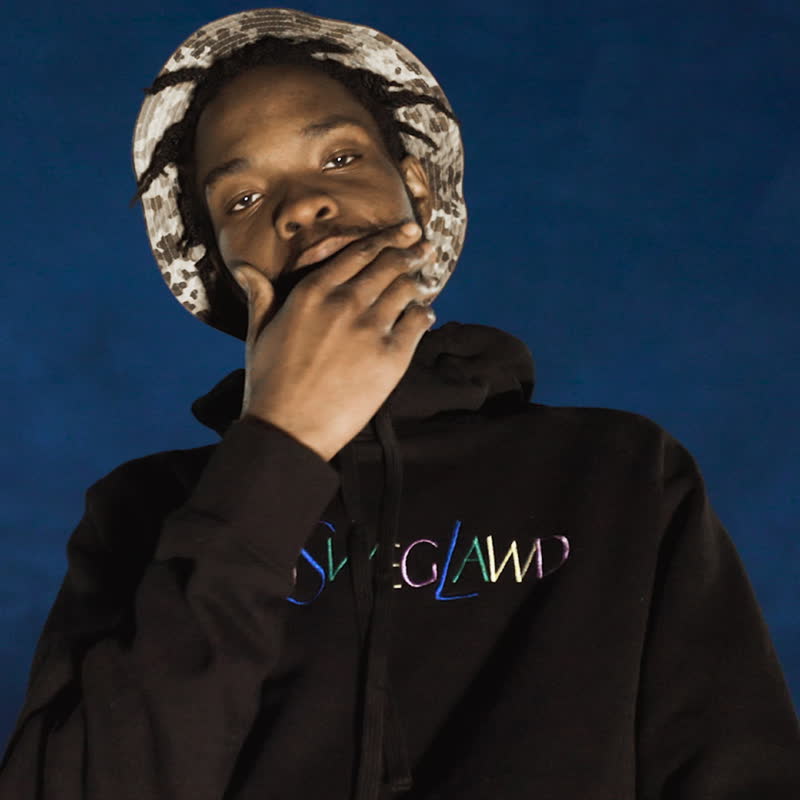 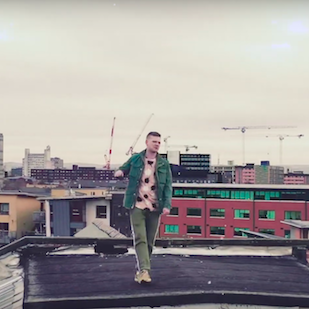 Melodic hip hop from the streets of Manchester. 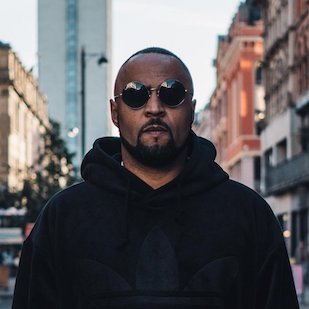