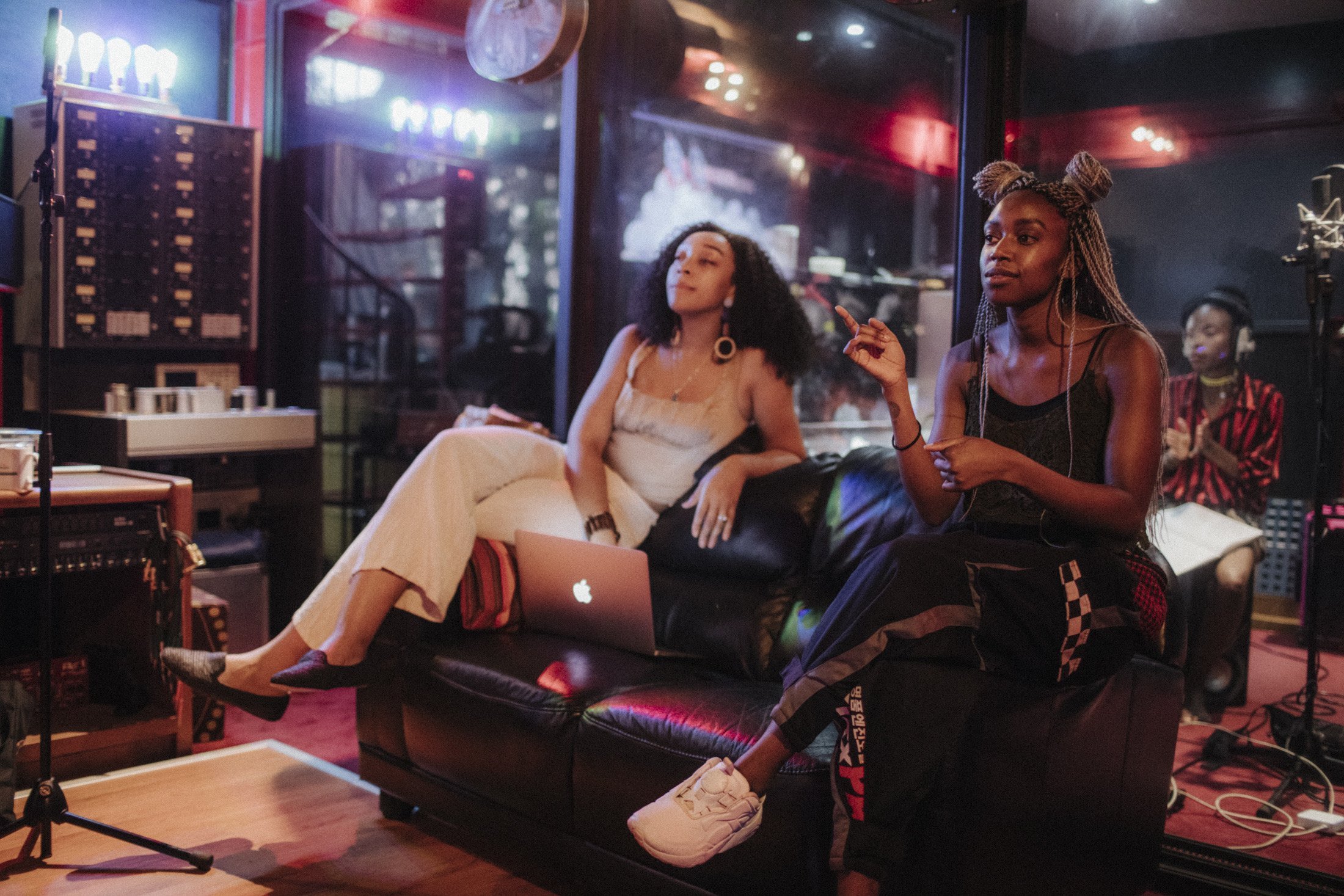 All images by Dan Medhurst

Nairobi-based artist and member of Extra Soul Perception, Karun was one of the artists who took part in the forward-thinking, genre-busting project at the end of 2019. It saw artists from the UK, Kenya and Uganda come together for a week-long writing camp in her home city, in collaboration with the British Council (as part of their new Arts new Audiences initiative) and Arts Council England.

Taking its name and inspiration from the fusion experiments of American saxophonist Monk Higgins and his 1968 LP, techniques and traditions were combined for the Extra Soul Perception project in the name of celebrating world commonalities. 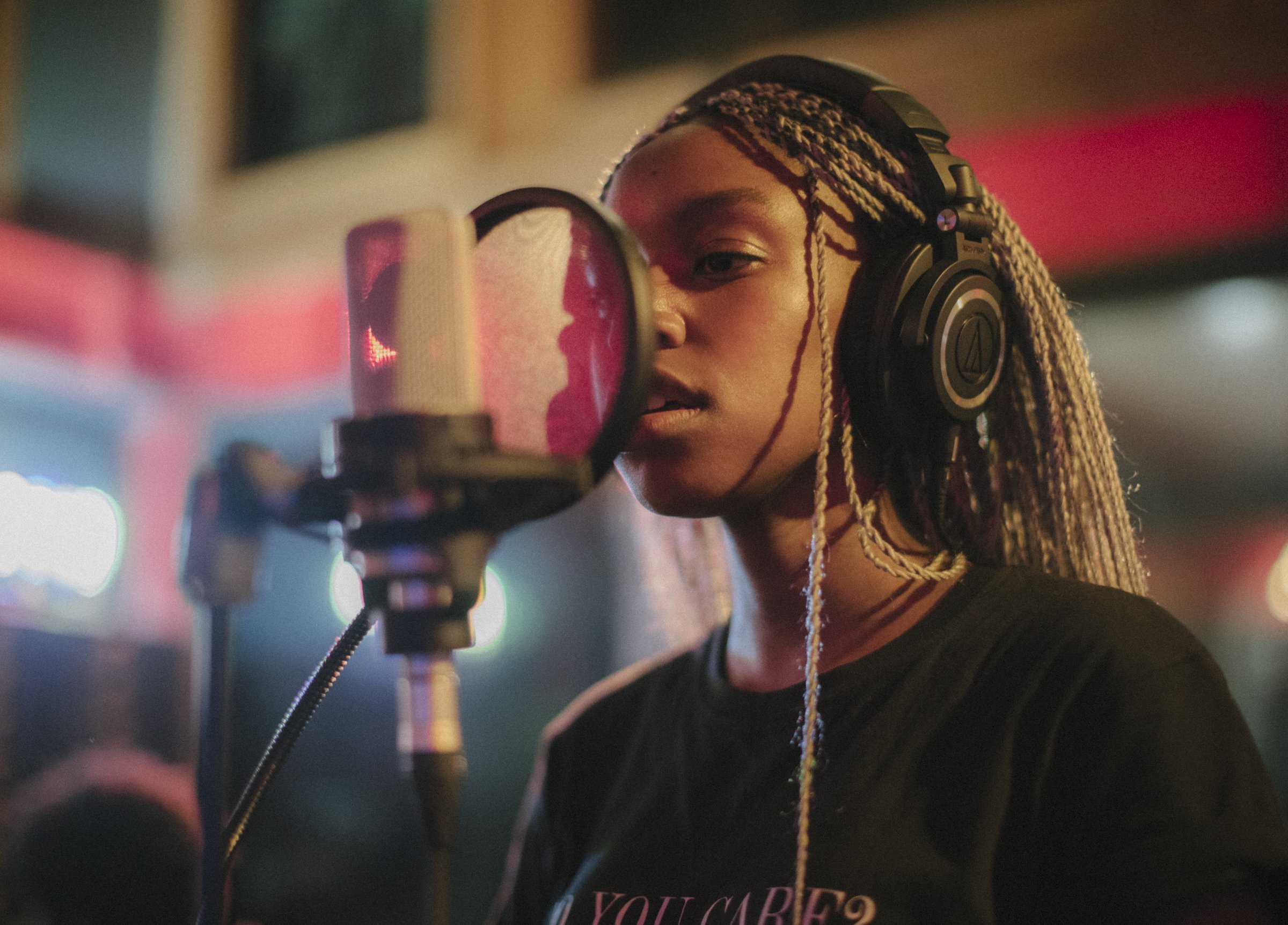 With its mantra of ‘exploring new tangents in soul music’, Karun, Hibotep (Uganda), Faizal Mostrixx (Uganda) and Labdi (Kenya) hooked up with British musicians K15, Maxwell Owin, Lynda Dawn and Lex Amor to make the audio-visual album, which will see release in April.

Each day of the camp saw a new combination of people, testing their powers of improvisation and collaboration. Acapella harmonies, soft spoken word, transcendental gqom, razor sharp Swahili rap, bumping broken beat and beguiling RnB – all captured in a moment in time that won’t see replication. 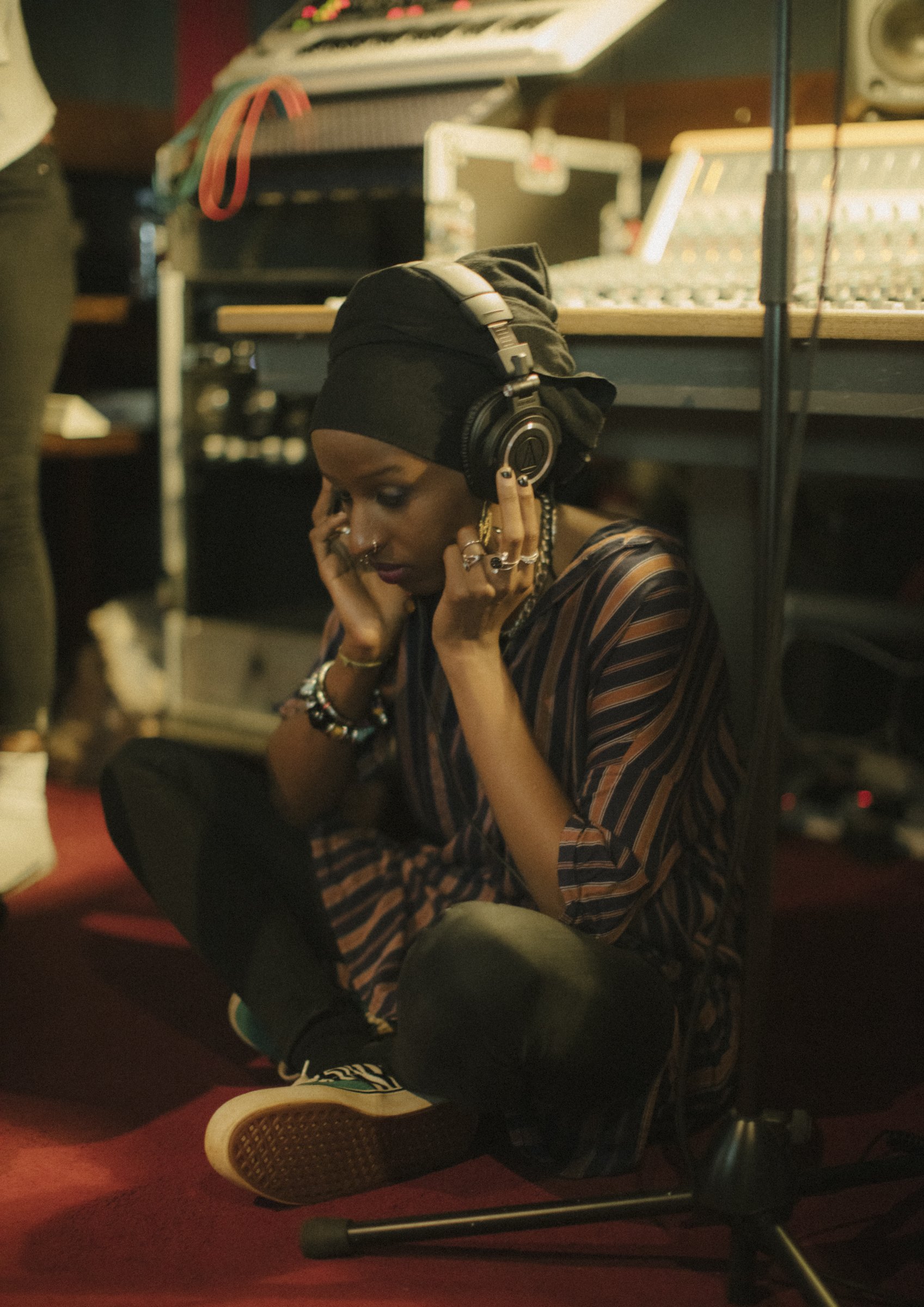 The first drop from the album will be from Kampala producer and dancer Faizal Mostrixx and Nairobi singer Karun, formerly of hip hop crew Camp Mulla. The single will also be the first time Karun has rapped in her mother tongue on record.

Karun has chosen five artists for you to discover if you’re not already familiar – check them below.

Tour dates for the ESP tour are:

Gabbie is an underground gem. If my sister didn’t share her profile with me I don’t think I would have ever come across this.

Her Instagram is full of intimate songwriting clips, and that’s what got me.

I like the folk-like approach to the songwriting in her music. Raw, honest, and down to earth.

I love this song mostly because it’s in Kikuyu, my mother tongue.

I don’t find dope Kikuyu music sung by young people often, so my heart sings when I find such (Ayrosh is another Kikuyu artist that I would shout out).

Whether you understand the lyrics or not, it’s a great song, and I love when that happens.

I love the freedom of Janice’s songwriting. This song, in particular, feels like it was written as a stream of consciousness.

The beat by Fuzzkill is also sick, it transcends space and time, it’s got a timeless feeling and could’ve come from anywhere in the world.

Maya is also a free-flowing human being transcending space and time and I love to see it!

There’s something comforting about these sad-boy songs Maya sings.

Her harmonies and raspy vocals are perfect for this vibe.

Ru.by makes music you can both get high to and turn up to, both meditative and yet still has that bad bitch vibe and that’s sick.

Keep up to date with Extra Soul Perception here. 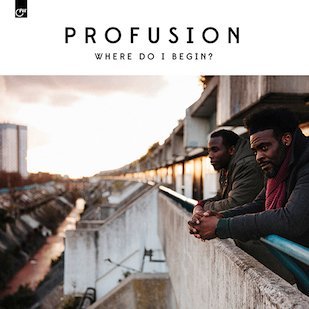 Taken form the debut album of a new project from producer K15 and singer Emeson.