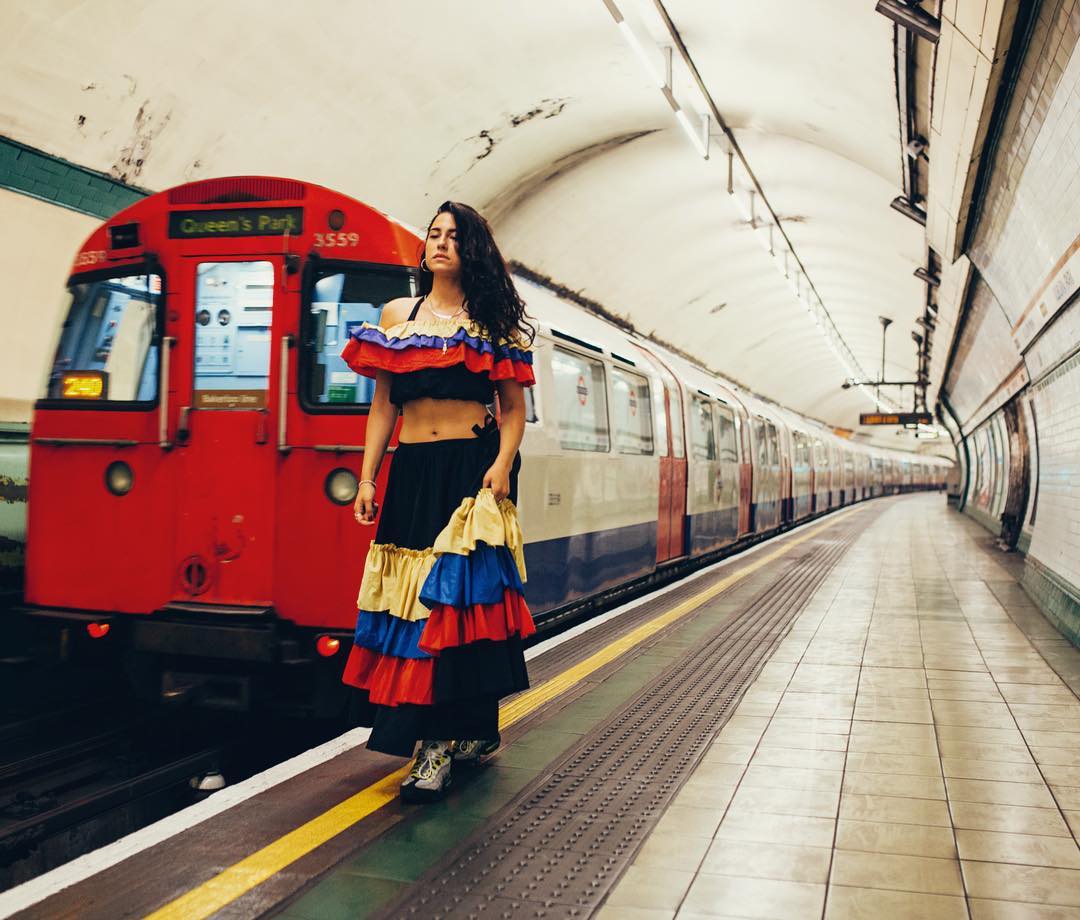 Growing up Latin or part-Latin in the UK as I have (and Desta French) – one often finds themselves with the role of explaining the intricacies, history and various cultures of their family and/or Latin America.  Especially how that relates to this country. But the population of Latinos in the UK isn’t as expansive and therefore the culture not as embedded, as somewhere like Los Angeles, for instance.

Desta French, half-Colombian and half-Italian, seeks to find a voice for the UK Latin populace through her music.

She’s found support from the likes of Jamz Supernova, who featured her as an After Dark Discovery on 1Xtra recently, and her COLORS performance is steadily climbing to 1.8 million views.

Her EP San Lazarus is out now, incorporating a typically Latin American mix of styles and influences including salsa, Latin trap, son and R&B. Stream and buy it here.

Desta has been kind enough to compile five Latin flavours for Bonafide below – disfrutalos. 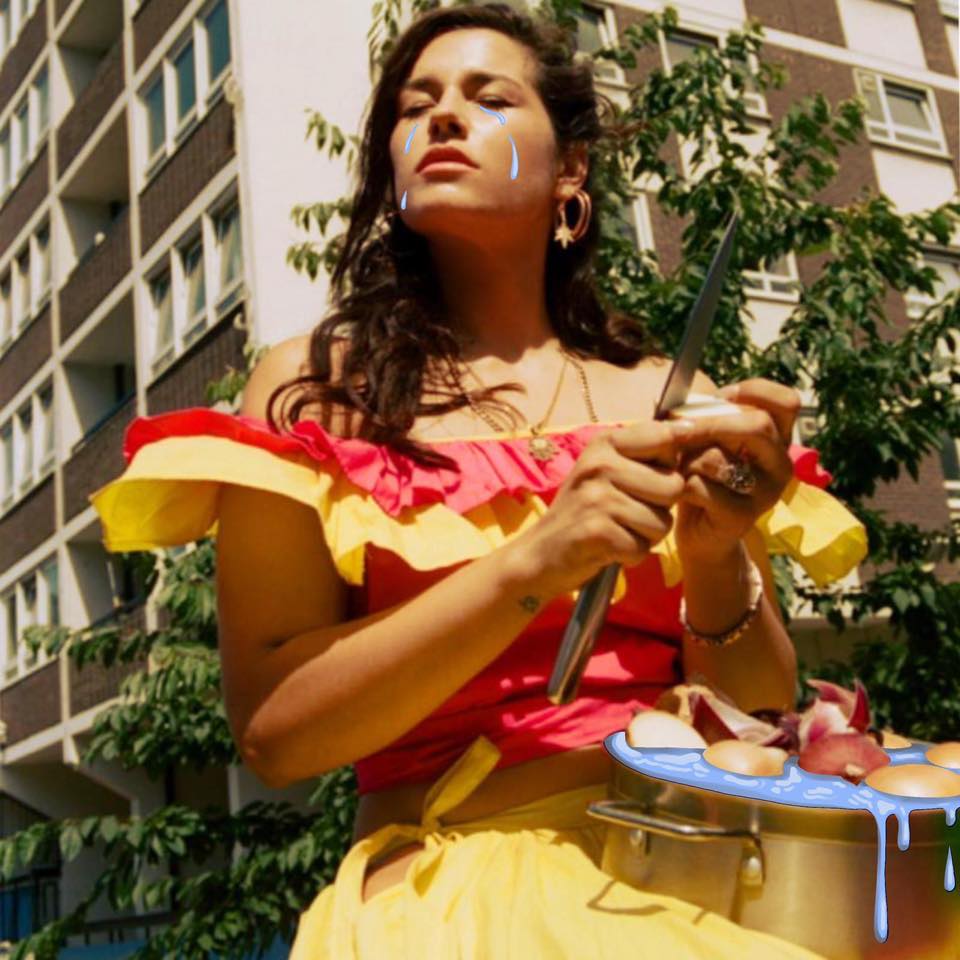 This is a new debut project from a UK based Colombian producer. It’s a really classy instrumental body of work filled with hip hop drums, jazz and soul.

There is also an air of psychedelic mysticism to it. It’s worth listening to it even just for the Tambor Skit. It’s amazing!

The artwork is sick too, made by Colombian graffiti artist Saga, who has a lot of interesting social commentary in his style.

Pure poetry. She is a Mexican indie folk singer and composer. Every time I listen to her music I’m in awe of her lyricism.

I think she’s only 21 but writes like a true scholar of words. The song Te Guardo is my favourite.

One of the icons of bullerengue music, born in San Cayetano, Colombia.

Bullerengue is the cousin of cumbia that derives from Africa but is sung predominantly by women. It puts me in a trance like state, and grounds me in its simplicity and raw energy.

Osquello feels like a real stand alone artist with a unique identity and developed sound.

From jazz to classy pop melodies to hip hop to psychedelic sounds.

I’ve worked in the studio with him and it really feels as though he is trying to evoke a movement in the way he works with artists and instrumentalists. It’s very organic and feeling based.

Came across this vinyl at a friend’s house (Alma mentioned above) and was mesmerised.

Originally released only in Argentina in 1972. I don’t know much else about them but this record is just blissful.

Lots of layered guitar with gorgeous melodies. My favourite track is Feitico Da Vila – it literally sounds like true love.