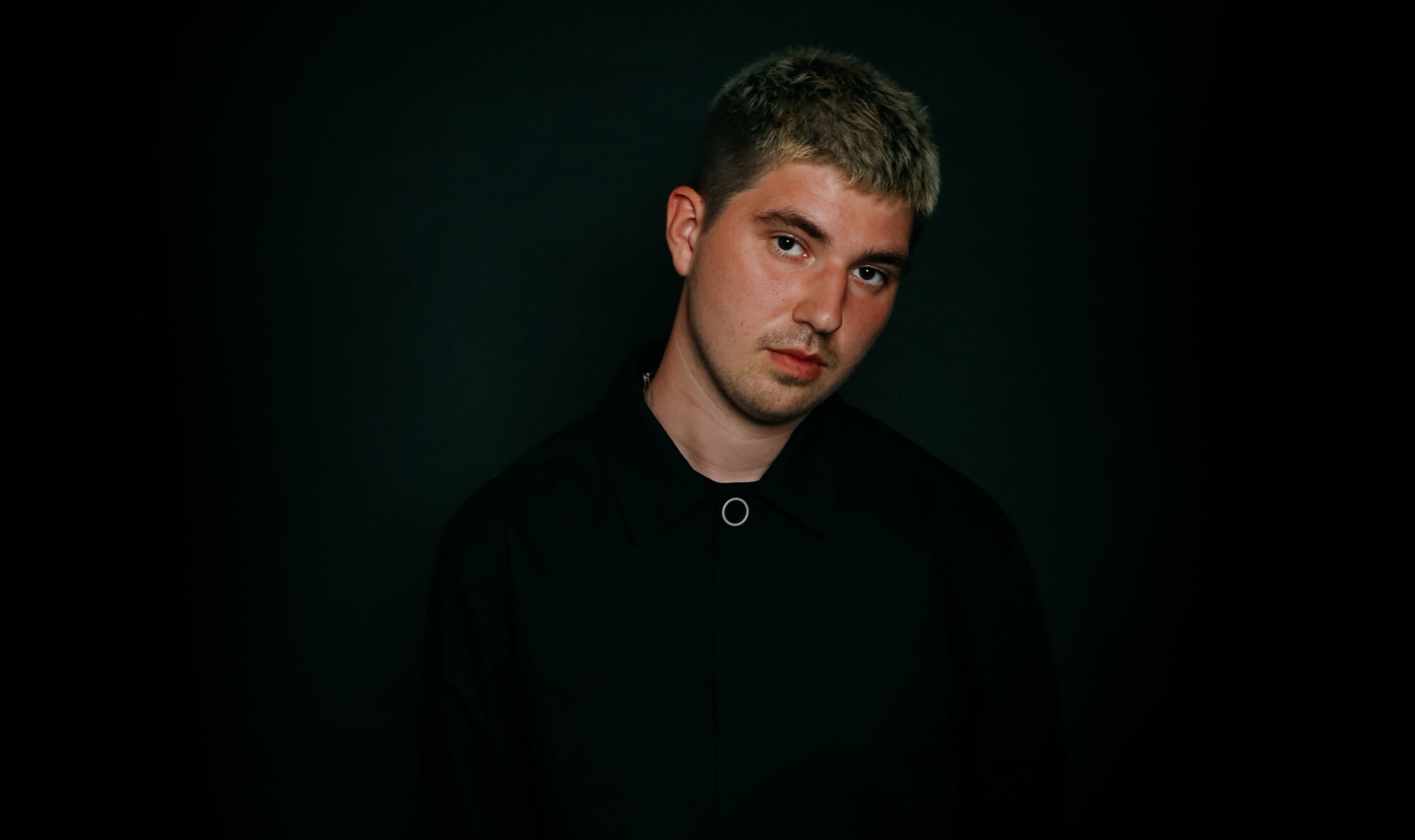 Flirting with soul, pop, funk and RnB, producer Dom Porter continues to carve out his sound both individually and through colloaboration – out now is his project with rising artist Ed Staal for a 6-track EP, entitled Pages, For You.

Dom’s next move is production of the second single from [ K S R ] on First Word Records, CGWY. The track also features Children Of Zeus, fresh off a string of dates in support of their latest album, Balance.

Formerly known as Outhouse, he’s also worked with Mercy’s Cartel and Violet Jones and cites neo soul and RnB as a huge influence – below, Dom’s chosen five of his favourite RnB tracks that influenced Pages, For You. Enjoy.

Stream and buy Pages, For You on Bandcamp.

Justified as an album was kind of everything to us when coming to make this record. The energy you get from listening to a track like Senorita was exactly what we wanted to emit when listening to a cut like God’s Lounge from our project. Pharrell killed this beat too [but that goes without me saying]. Such a timeless record.

I remember when Ed first sent me the sketch for ‘B.I.B.’ I just instantly thought of this song and it soon became a huge inspiration for where we took the song production wise and musically. Also has one of my favourite chord changes to date. 3:34 – thank me later!

The textures and depth on the production of this one captivated me instantly. I think I probably listened to this at least 30 times before I actually listened to the beautiful story that Common was laying down about his relationship with his daughter. Every time I go back and listen to this one it’s as if I’m in a constant loop of listening to it for the first time. Such an unmatched feeling.

The groove. Need I say more? Aha, I think subconsciously, this song helped develop and inspire the guitar tone we got out of Ed’s Strat. Wah on every song? Say less.

Mac Ayres – Where U Goin’ Tonight?

Was late to the party for Mac Ayres but the way this song makes me move my neck? Incomparable. I remember our song Doubts didn’t have a chorus for the longest time, I think we went through four or five different versions. This song just reminded me of my number one rule when it comes to making music: simplicity is key. Always need moments like this when wrapping up records, so for that I say, thank you Mac Ayres!