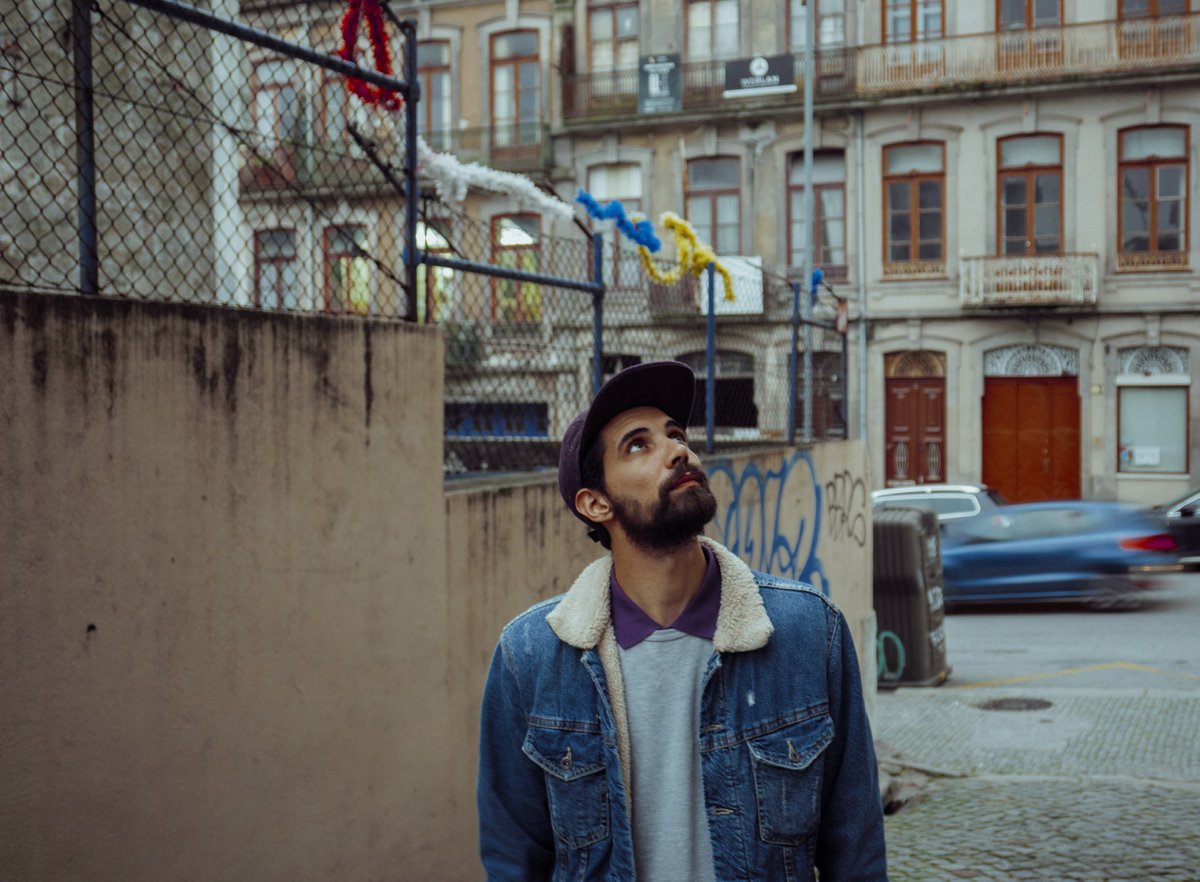 Below, he runs us through five tracks that influenced the making of his latest work, which is available to stream and buy over on Bandcamp.

“I picked 5 records that have a huge influence on my music but especially when I was thinking about doing this EP and the path that carried me to the music I made at this moment.“

Miguel Graça Moura is a Portuguese conductor born in my city, Porto, who is also a very innovative keyboardist. In 1973 he recorded this Smoog record with a psychedelic funk influence at the same time that Herbie Hancock was making Headhunters.

Another curious fact about this record is that the bass player (Alberto Abreu) is João André‘s father, who was responsible for mixing two songs in this, my latest EP.

This record, of course, needs no introduction. One of my favorite records ever.

I’m a super fan of Masters At Work and all their long discography. This project, Nuyorican Soul, is for me an excellent example of the fusion of jazz with hip-hop and the friendlier rhythms of the dance floors.

DJ Spinna is also an excellent example of the approach to hip-hop and the broken beat scene that has influenced me a lot.

JAZZANOVA – ANOTHER NEW DAY from IN BETWEEN / 2002

Jazzanova are a collective that I have in memory for constantly being used by me as a huge reference when I came across the album In Between as a teenager. Their music has an extreme sensitivity, super creative arrangements and excellent production.