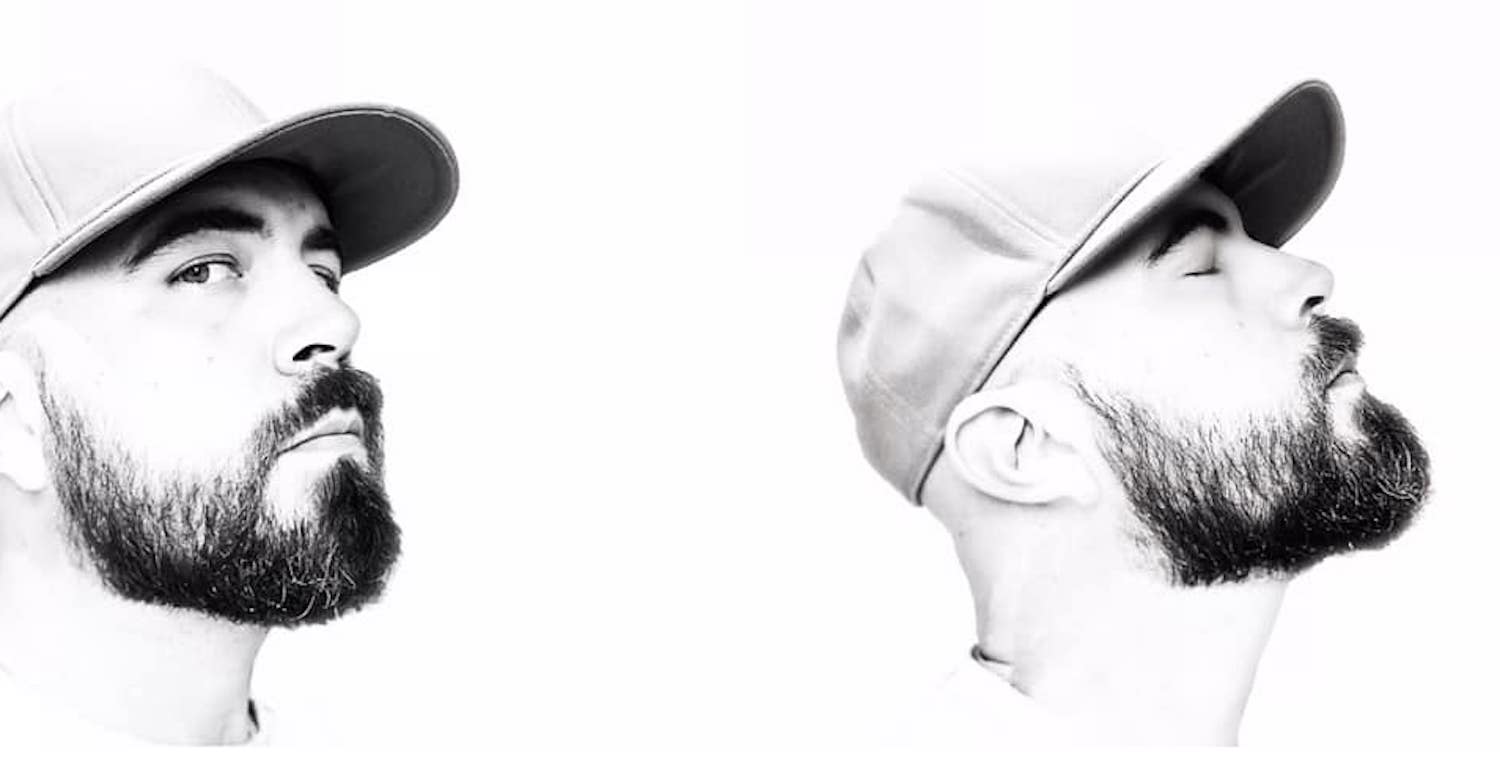 Nathan took some time out to reflect on his influences, including that of a well known uncle. Still Water, the album, is pre-orderable here.

Gilberto is my go to for a more meditative kind of listen. The arrangement by Claus Ogerman is pure romance and Gilberto is the master of a powerful under-delivery.

To be able to sing from such an understated place and carry so much vibe is so difficult to do. A prolific writer and a guitar hero too.

It’s such a peaceful listen, it never fails to centre me. It connects deeply without words needing to be understood and proves to me that music itself is the universal language. The recording is 43 years old and has been covered many times but the original is one of my favourite headphone listens of all time.

Growing up and watching attentively how music changed and shaped my uncle Kenny’s life has had a huge influence on my direction. Being 12 years old and seeing Kenny on TV and hearing him played on radio shifted my trajectory with force.

Kenny gave me my first guitar and has been my supportive and critical friend ever since. His influence on my life in more than music also continues to focus my thinking spiritually and personally. My first and most influential mentor.

The Touchdown Mix of Best Of You was the B-Side on loop in my bedroom in the early 90s and reminds me of the moment I chose music to be more than something I just to listened to.

As much as you remember the first time you heard J Dilla you also remember the person that introduced you to his life’s work. Marc Rapson first played me Runnin’ in his studio many years ago and I have nodded to Dilla ever since.

Lazy hats, pushed snares, tight kick patterns and crates dug for the surreal and abstract inspires so much of the other music I listen to. He is the master and Rapson gifted me that appreciation.

Marc taught me how to analyse and and work out the tiny nuances that make things groove like this and to be able to write top-lines to Rapson’s tracks allows me to push to the edge both lyrically and melodically. Dilla’s influence is saluted on so much of what we love. I could have chosen any of Dill’s tracks (1070 is an all time favourite of mine) but I chose Runnin’ as it was the first.

This one is a nod to my parents’ wonderful taste in music. My family home was full of the sounds of soul growing up. I remember Saturday mornings starting with Micheal McDonald being blasted out of the stereo in the lounge before I was even up.

Seeing mum dancing and dad singing in their dressing gowns remains a picture of family joy and their love for each other. Micheal McDonald’s voice is a trip to sing along with. He has one of those voices that if you sing with him you sound 100 times better than you are. Trying to sing in unison with Micheal McDonald moves me in ways I can never explain but his frequencies resonate in ways that always feel like true freedom.

So blessed to have the legacy of music from such a singer. Evocative of family and childhood, Micheal McDonald will forever be my Saturday morning.

Iron and Wine – Naked As We Came

Sam Beam is one of the most humble and beautiful souls to listen to. There is nothing but honesty in his vocal and lyrics. This level of authenticity is truly aspirational for me. He has a venerability in his lyrics that always connects me to what is really important.

Naked as We Came is a song that makes me appreciate my wife more and hold my children for longer. Singer song-writers of this ilk happen once a generation and he is one of those artists that makes albums I wish I had made. Contemplative, subtle and full of poetic imagery. Our Endless Numbered Days is a life long friend of an album. 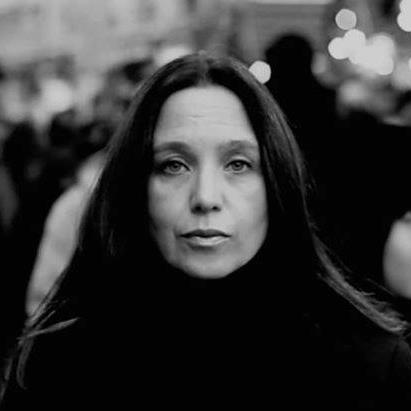 Cinematic sounds straight from the soul of the Bournemouth-based artist.