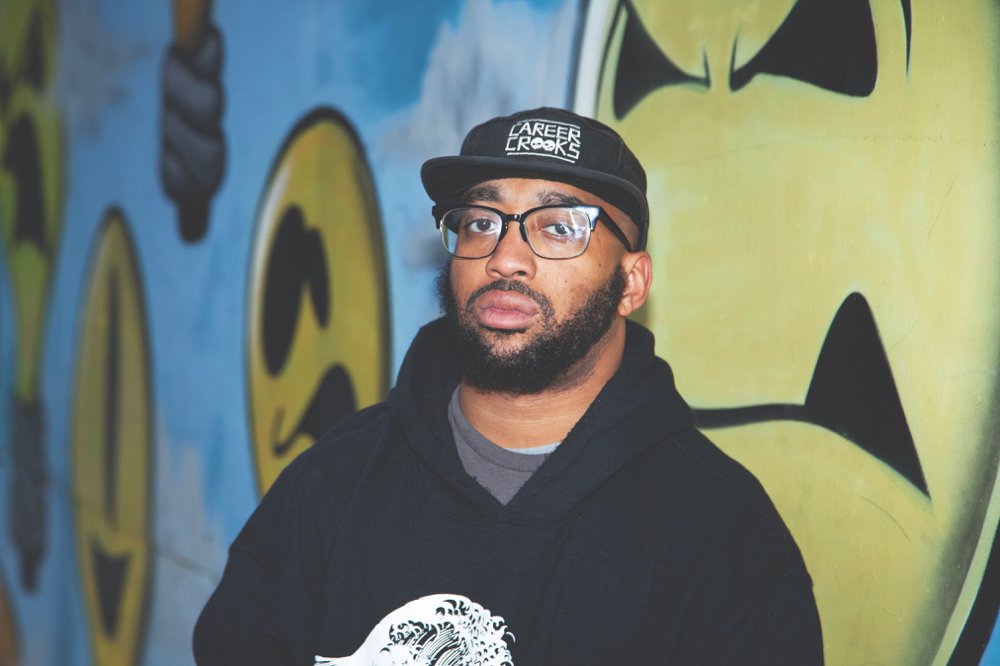 Small Professor closes out his stunning A Jawn Supreme series with Vol. 3, a collection of instrumentals that elegantly balances moments of somber, moody reflection with an overarching feeling of hope.

Whereas Vol. 1 skewed somber as well and Vol. 2 was a nod to hip-hop’s Golden Era, Vol. 3 finds the Philadelphia native more comfortable in expressing both his frustration and optimism. And he delivers those feelings right from the jump with the opening track “trouble don’t last,” which he refers to as “a reminder to hang in there through the bad situations life may throw your way.”

Vol. 3 officially drops at midnight but can be streamed now in its entirety below, courtesy of yours truly. And for the cassette-heads, limited copies of all three volumes are set to drop on Friday 6 November – you can also grab T-shirts designed by Dewey Saunders (Anderson .Paak, Future, Spike Lee).

Since this joint sits nicely along some of the best instrumental beats and hip hop of recent years, Small Pro has taken some time out to select five of his favourite instrumental records for us. 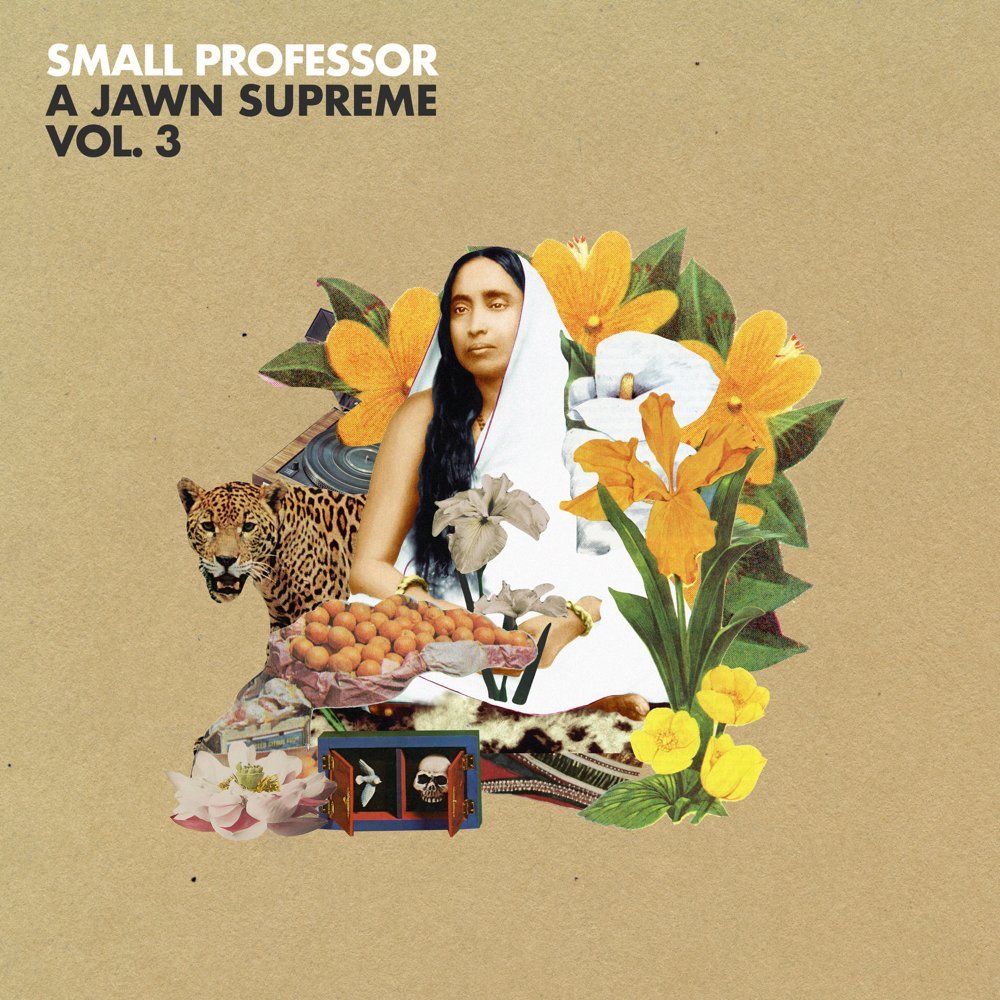 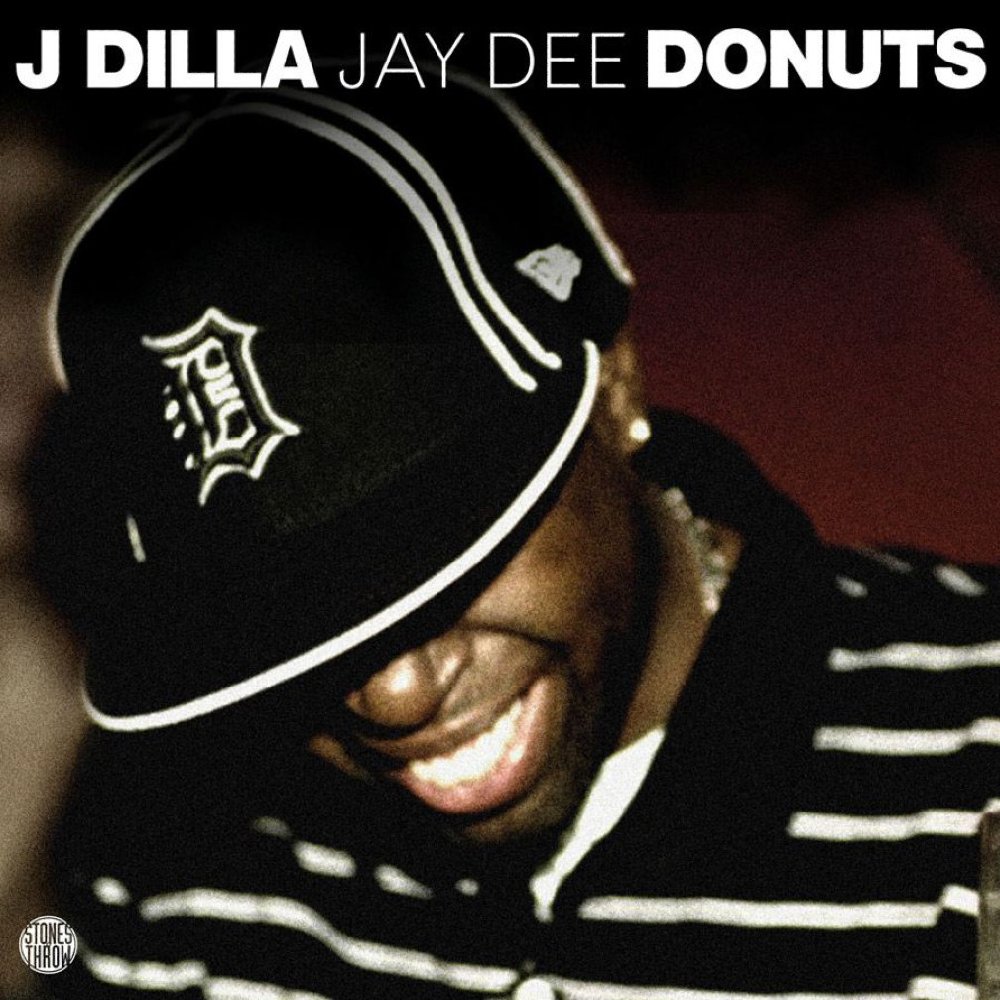 I remember hearing an advance copy someone posted on the Okayplayer message boards at the very end of ’05 and not getting the hype; to the skimming ear, a lot of the album sounds less like what the average fan would consider as ‘beats’ and more like soul and rock loops with little to no added drums (the more things change…); however, things are not what they seem.

The macro-style chopping of Stop, the technique of including the original sample as a both an intro along with the teaching moment on Don’t Cry, the manipulation of tempo and meter on Diff’Rence and Time: The Donut of the Heart, etc.

And when you add to that the circumstances of its creation—Dilla being confined to a hospital bed during the making of—and the references to death included in not only the song titles but the sampled material as well, you have an all-time great instrumental hip-hop effort by arguably the best producer to ever chop a sample. 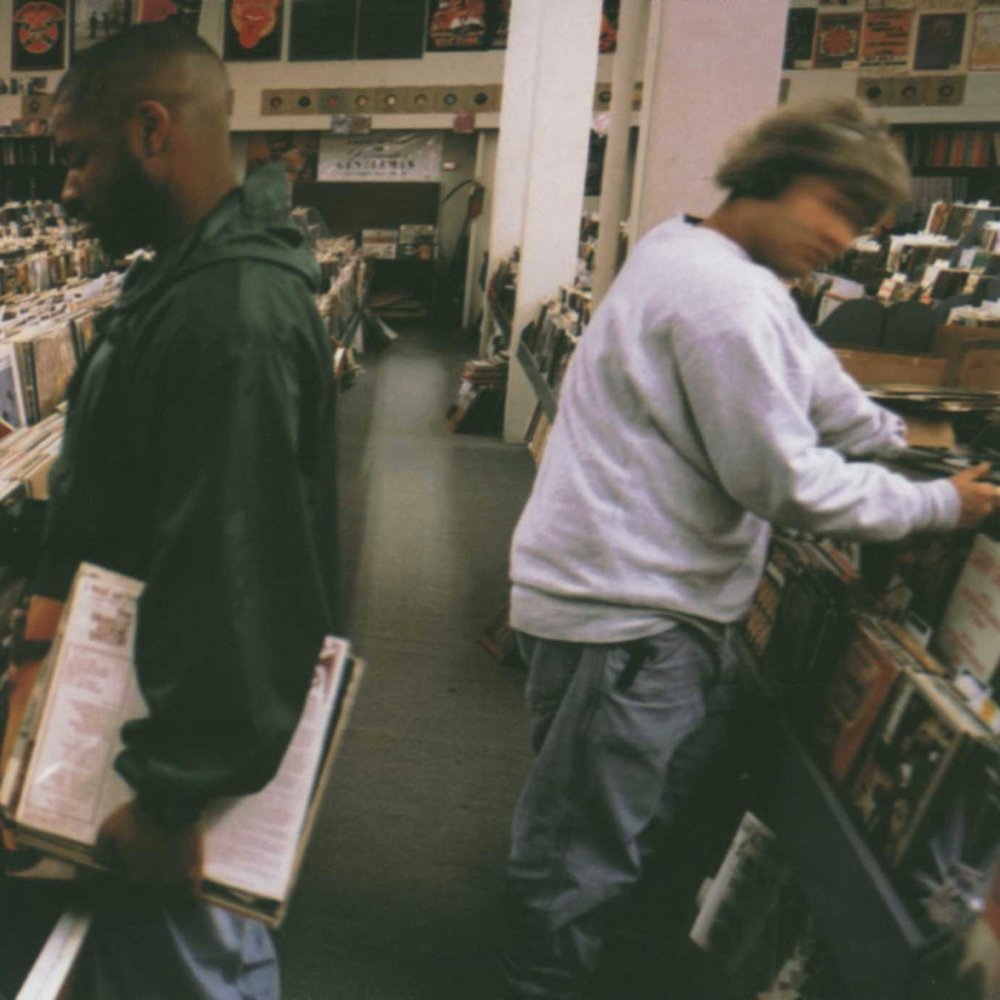 I originally sought this album out because it was touted as the first instrumental album ever; though I always gave it personal Jordan status over the years it has grown on me even more.

The best hip-hop producers are usually deejays first (or second), and that aspect of Shadow’s skillset always shone through for me whether in the way his songs were structured or when it came to the exclusivity of his drum break choices as well as some of the other small vocal samples or movie dialogue that pop in and out. This album is an example of building worlds with samples. 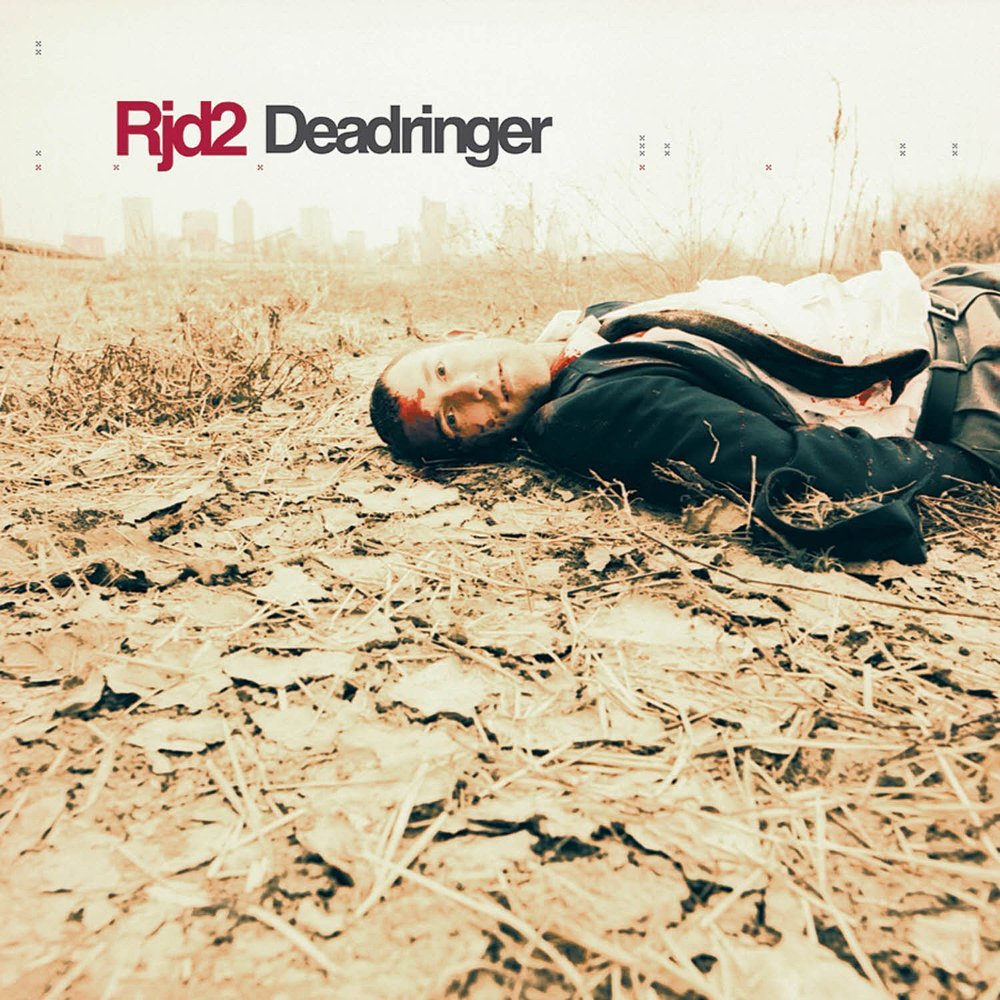 If Endtroducing… is the Jordan of my top 5 instrumental records, then this album is its Kobe.

While not as moody, contemplative and melancholy as the former, on this album RJ took a similar approach to sample layering and attention to drum programming.

However, he brought some sand of his own to the beach with his way of building around vocal samples, ie; Two More Dead and Smoke & Mirrors. And also by changing song trajectories at the drop of a hat, as well as tempo—as seen on Cut Out to FL —if you mess with time in any way, I’m a fan. Regardless of its influences, this album, like Kobe, taught me that if you’re gonna borrow from the greats, you better do it better than darn near everybody else. 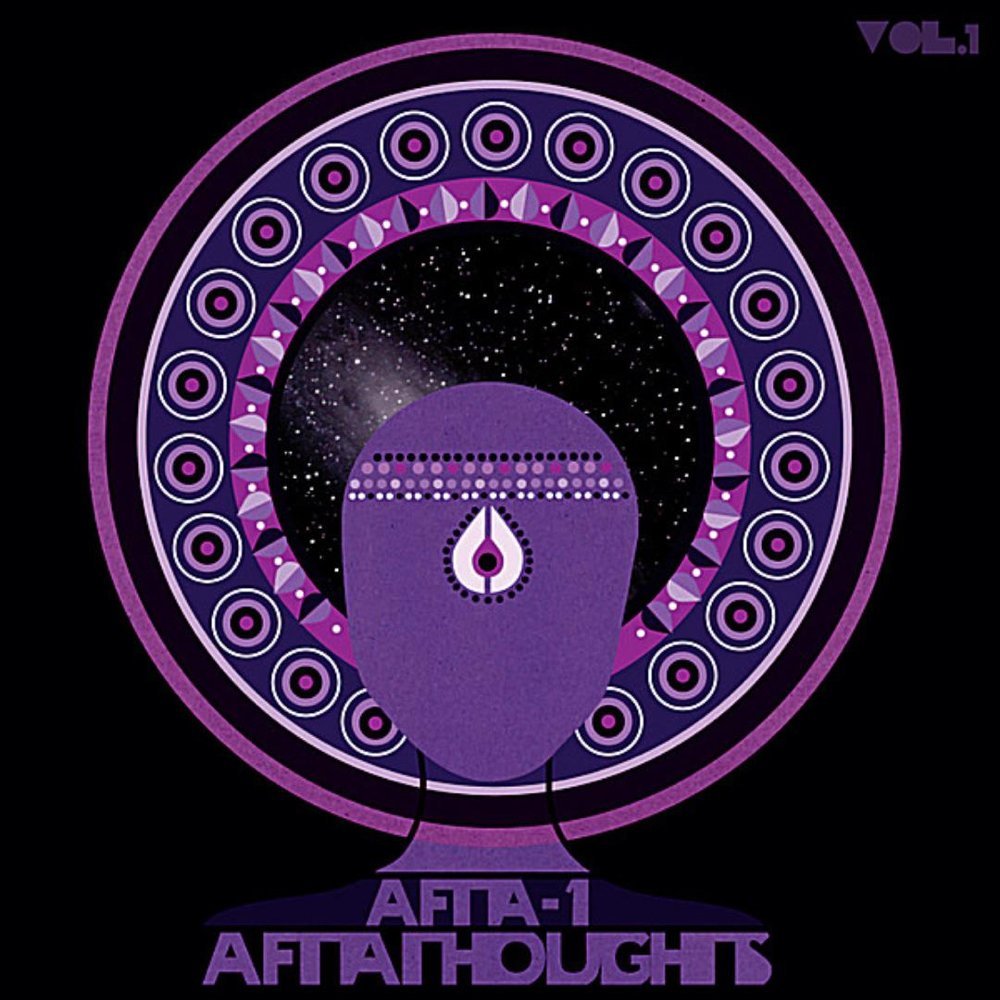 The word that comes to mind the most for me to describe this release is ‘sexy.’ It’s a great album to vibe to or to ride around with (especially at night), but I play it the most when I have **cough** company over. It dropped during a time when a lot of other LA producers had stopped quantizing their drums and were incorporating more spacy, atmospheric electronic sounds into their music, but few did it while also having such a great feel for song length and pace. 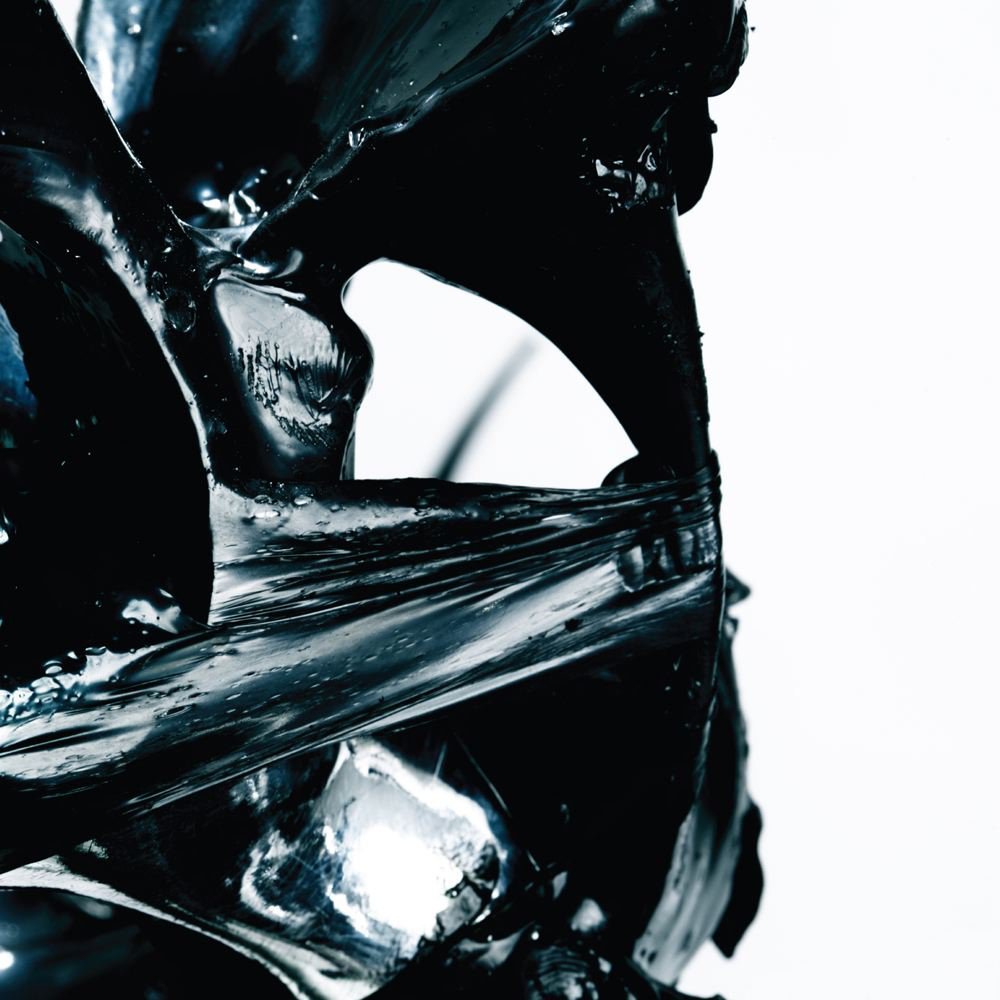 This is an album that, like Entroducing, spawned a host of similar sounding works but nothing could capture its intricacies. The word that comes to mind in regards to this album is ‘textures’—static, voices, white noise, crackle, distortion—but these elements and all other sounds are all completely under Fly Lo‘s control and never fight for ear and brain space (this album and dark ambient music led me to adopt this approach in some of my music).

Also noteworthy for me is the way some songs bleed into one another, as well as all the different percussive sounds that drive each track. 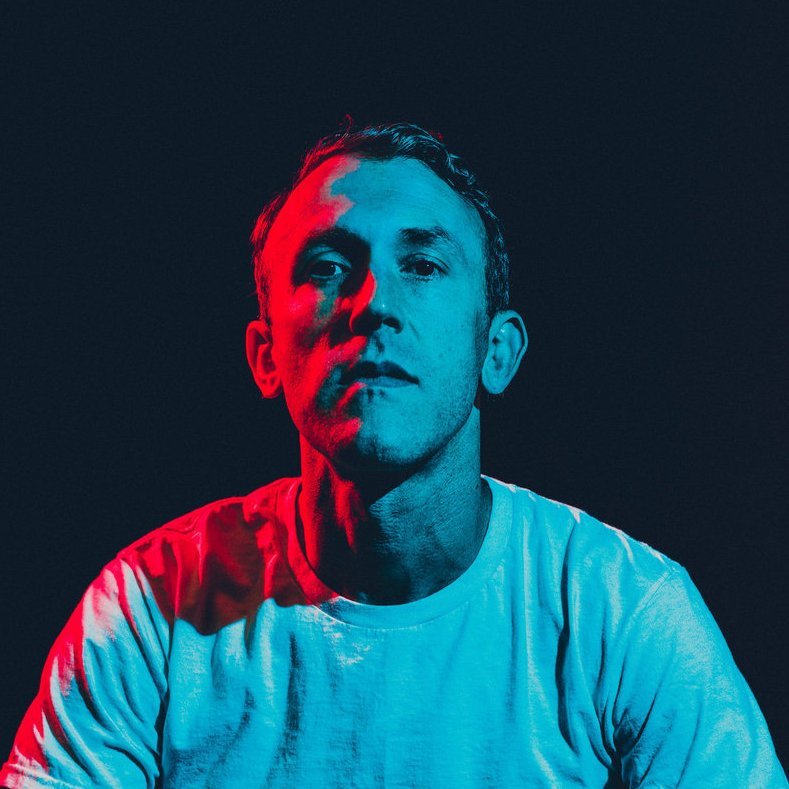 Interview: RJD2 Returns For The Funk Of It

From Ohio with love, RJ talks about his seventh studio album and the lineage of his work.