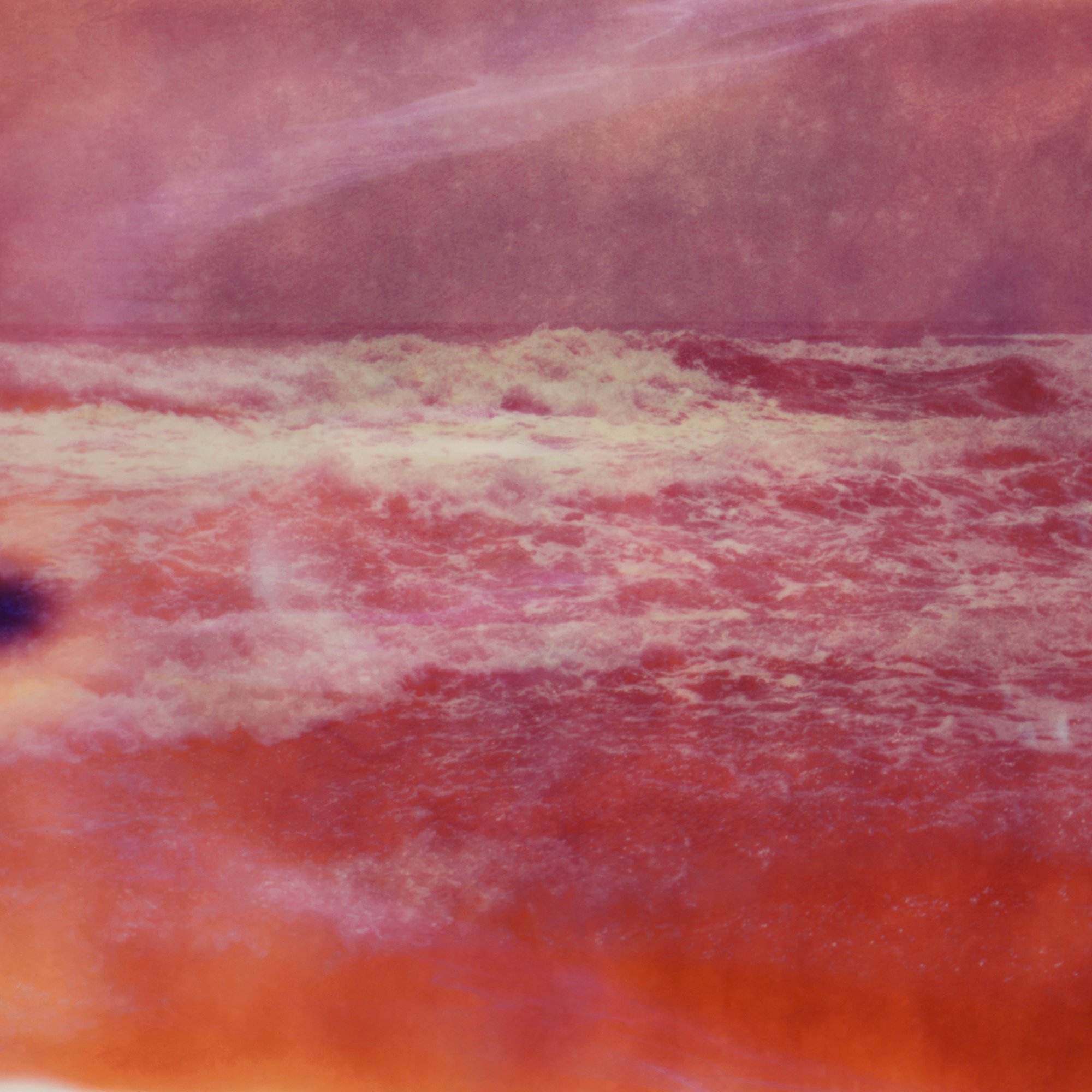 Descent is a restrained, classical meditation on personal loss:

“The opening chords to Descent came during a period of personal loss last year. It’s maybe why it made it difficult to revisit during the recording process. But since recording the live performance video at Printworks, it has become a piece that really resonates with me again, particularly at the moment.”

The track is accompanied by an artfully shot live performance video recorded at London’s Printworks venue with the aesthetic feel and visual themes of Norton’s work aided by photographer and creative director Neil Krug.  The pair decided that each piece of music should evoke a specific scene with subject matter that best reflects the atmosphere of Jamie’s sound. Night-time flora, the harsh lines of desert plants, sun-bleached oceans, and lost desert roads work in parallel with Fougére’s musical compositions.

Listen to Descent below: