As opposed to his first album Boleros, Valses, y Mas, this new one is all-original compositions (hence the title) heavily influenced by the likes of Sylvia Raxach – more on her below.

Frankie has been kind enough to collate five of his favourite Puerto Rican composers for us, providing an insight into the sounds of his new album, which you can stream and buy here. 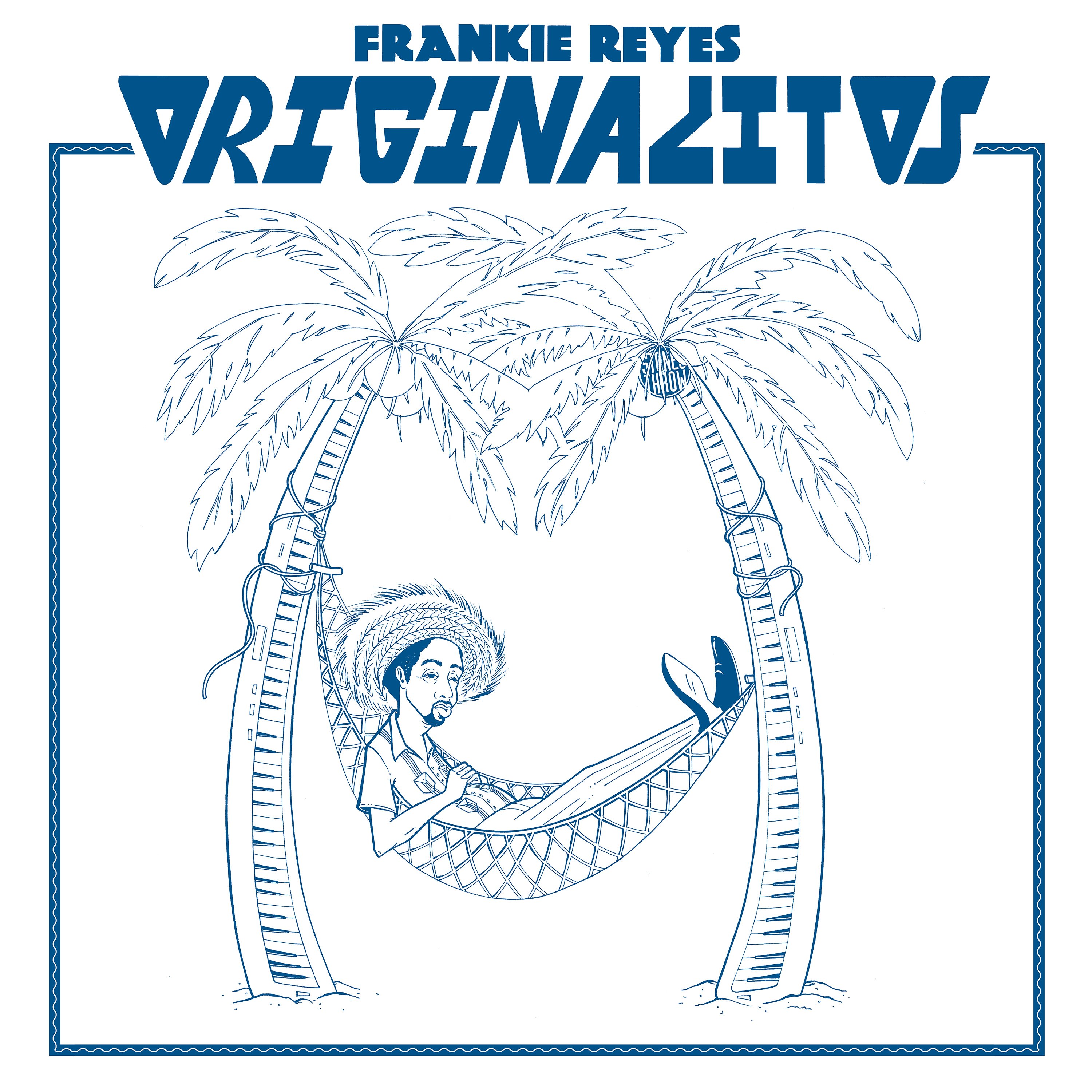 Before you dive in, here’s a great little video directed by Ross Harris which lets you get to know Frankie a little more.

She was a composer and singer of boleros, but also a comedian, poet and writer of scripts. Died pretty young unfortunately, but broke ground and raised the bar high.

Here’s a heartbreaking piece of hers that I love (which I covered on Boleros, Valses, y Mas) called Alma Adentro.

He’s a favorite electronic artist of mine from PR and one of the most significant sound experimenters in general.

He co-founded the Fluxus group in San Juan in the ’60s. There isn’t a whole lot of recorded music available of his. Here’s a piece I love called Streptomicyne.

Here’s a unique classical composer from last century. He studied with several of my favorites like Paul Hindemith and Aaron Copland and also with the legendary Nadia Boulanger.

Here’s another composer I covered on the last album. He wrote in almost all the popular styles of Puerto Rican music of his time (boleros, canciónes and guarachas mainly).

Here’s one of the most famous versions of the song I covered titled Lamento Borincano, as sung by Daniel Santos.

Here’s another composer from the late 1800’s. He’s probably the best known composer of danzas from Puerto Rico.

He was also the uncle of Pedro Albizu Campos (an important leader of the Puerto Rican Nationalist Party).

Here’s a version of his standard Maldito Amor, sung by Carlos Alberto. 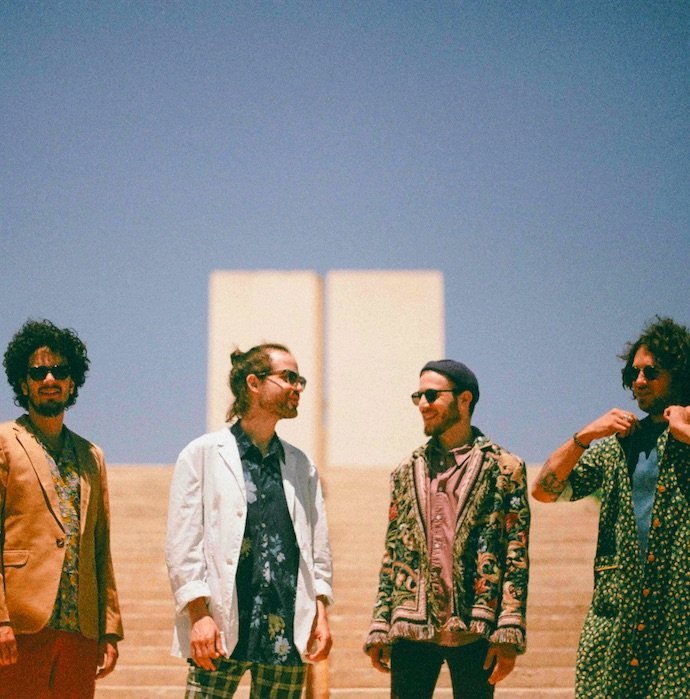 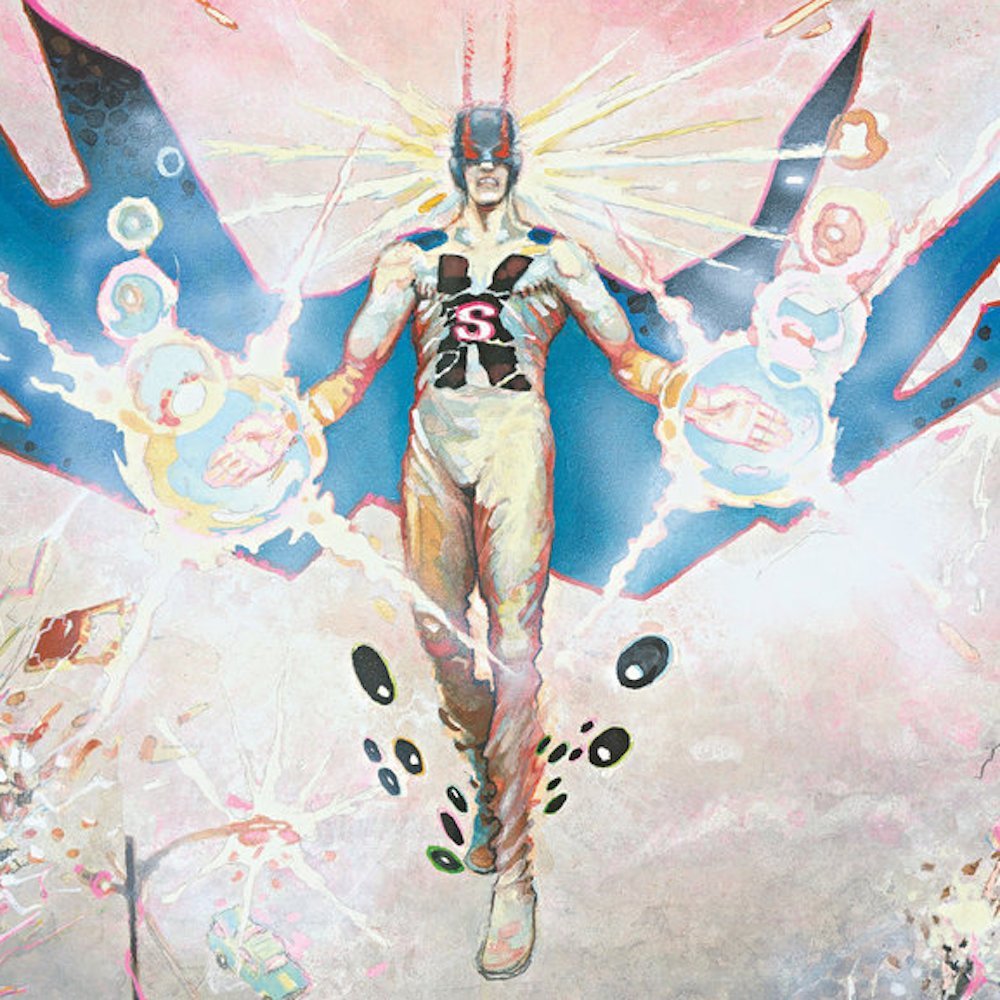 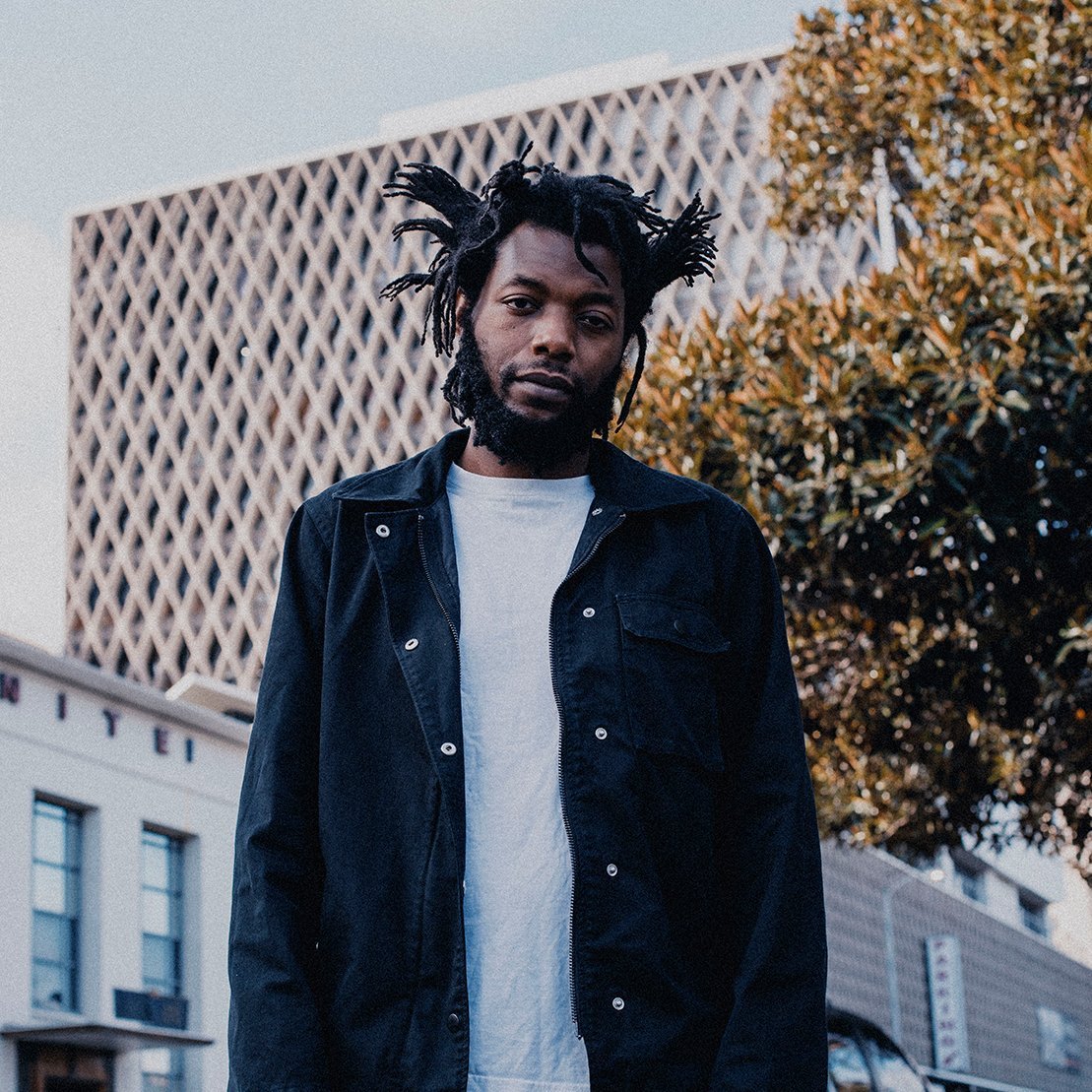