My nonchalant chat’s my strongest attack

I’m as strong as an axe, a monster that raps 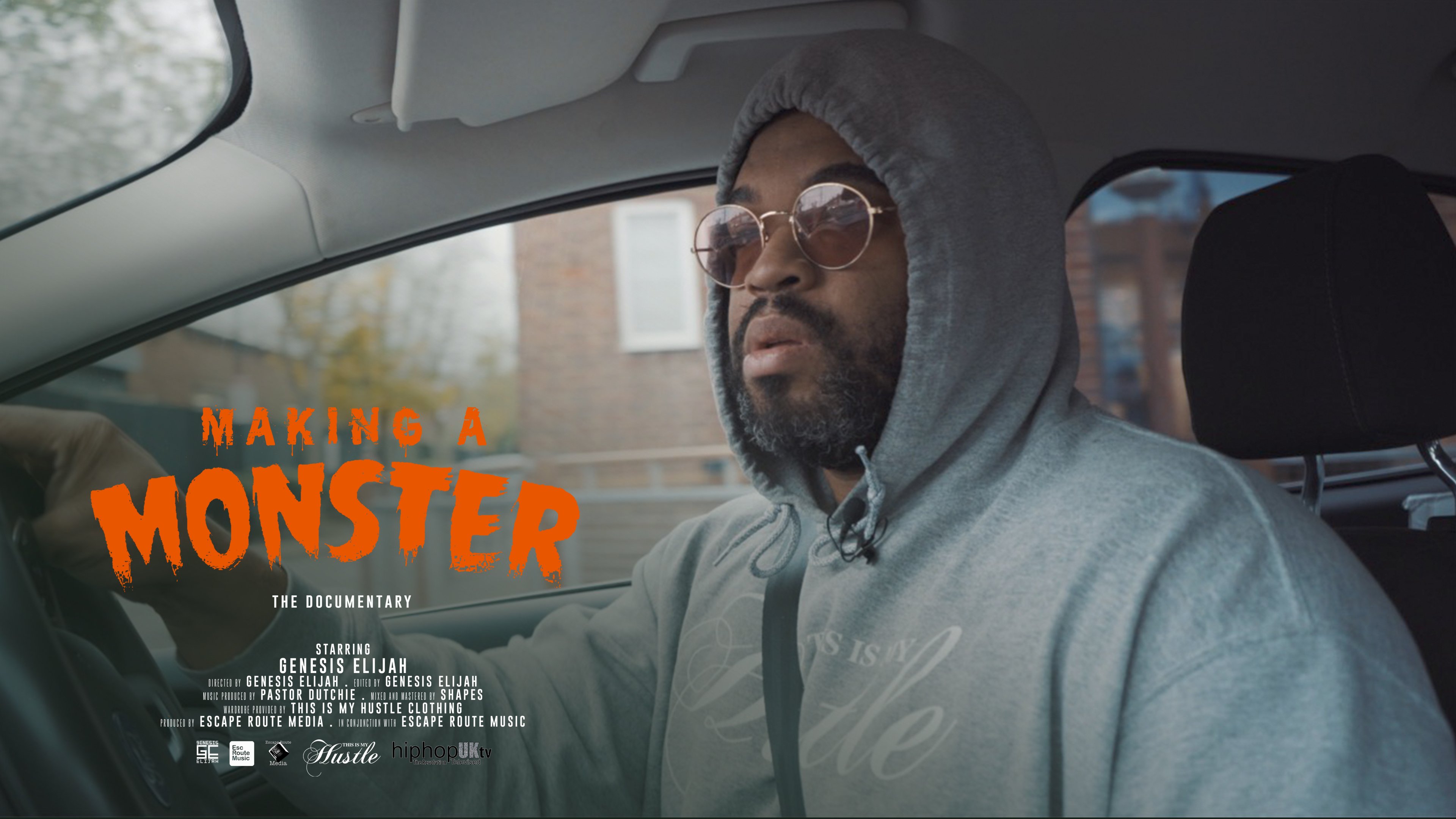 One of the hardest independent grafters on the UK scene, Genesis Elijah marks the first anniversary of his album The Creature From Beneath The Mainstream with a reissue and a film documenting the intensely personal obstacles and successes of making the new version of the album up to the release of  its new single, Man Made Monster – it also marks the album’s first appearance on streaming platforms.

Buy and stream the album on Bandcamp, where you can grab his previous projects too – also find it on Spotify and Apple.

His next single, Paris, is available to pre-save now.

“Anyone who waits their turn gets their time.” – Genesis Elijah