Get Rich or Get Bankrupt Trying: Famous Rappers That Love to Gamble

Private jets, expensive cars, luxury brands, and lavish parties. This is what comes to mind when we imagine the lives of famous musicians, actors, and sport superstars. These are some of the perks of having fortunes that most of us can only dream of. Unsurprisingly, gambling is also part of that lifestyle. Dropping huge sums of cash casually projects bravado.

Rappers seem to be particularly enamored with gambling. This is to be expected, as the rap subculture largely revolves around flexing personal wealth and valorizes the ‘no risk, no profit’ attitude. So, who are the highest rollers on the rap scene and why do they love to gamble?

Jeffrey Lamar Williams, better known under his stage name Young Thug, is undoubtedly one of the most influential rappers of this generation. The Atlanta-born artist has a unique fashion style and street cred that made him a legend. One of his first successful collabs was with Birdman, another name on our list.

Young Thug is an avid gambler, often classifying dice and poker as his biggest passions after rapping. He regularly takes part in high-stakes games with professional players. His antics and general attitude earned him the nickname Slime in gambling circles.

Curtis Jackson, aka 50 Cent, is another heavy-weight in the world of hip-hop whose popularity soared in the early 2000s. His eccentric lifestyle kept him in the headlines, even beyond the peak of his music career. But his ways eventually caught up with him, and he was forced to file for bankruptcy in 2017.

Fiddy is a hard-core gambler, placing many eye-watering bets that even his peers struggle to match. He famously put $1.6 million on his friend Floyd Mayweather in his fight against Manny Pacquiao. This wasn’t the first time he wagered money on Floyd. He also placed a high-stakes bet on the Floyd vs De La Hoya fight in 2007. He even played a joke on Floyd, his close friend at the time, offering to donate $750,000 to a charity of his choice if Mayweather could read a full Harry Potter chapter without stuttering. 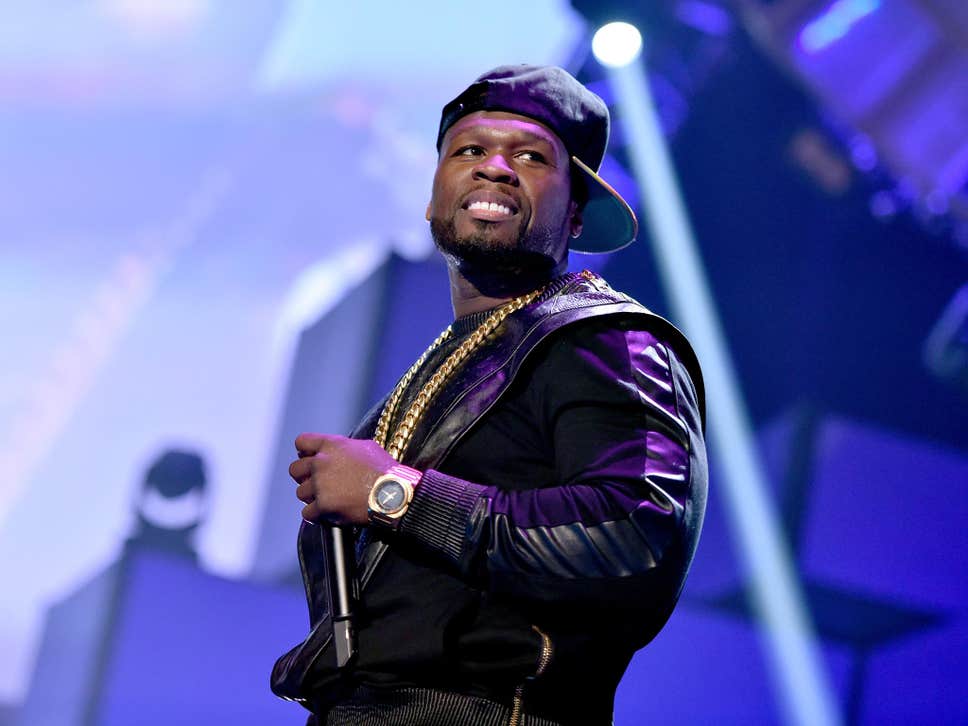 Rapper, producer, and sports club owner, Jay Z is the definition of big fish. A true titan on the rap scene, his marriage to Beyonce only cemented their status as king and queen of their respective genres.

When it comes to gambling, Jay Z mostly prefers blackjack and online poker. Of course, with his wealth, he only plays high-stakes games, a characteristic he shares with some of his fellow stars. He allegedly lost $500,000 in a Texas Hold’em game in Las Vegas. However, the wheel of fortune is always spinning. At a charity event organized by Jay Z in 2019, it was Yo Gotti that lost $500,000 in blackjack with Jay Z  looking on.

Bryan ‘Birdman’ Williams can’t compete with the previous names on our list when it comes to rap. But his gambling misadventures made him famous, even though that might not have been the sort of fame he was looking for. While other high rollers are known for both their highs and lows, Birdman tends to attract attention for the latter.

The first big bet he lost was in 2011 when he wagered $2 million on the Miami Heat in the NBA final series. Unfortunately for Birdman, the Mavericks won their first-ever NBA championship that year.

Of course, Birdman also had some big wins. However, those were the result of very safe bets – he wagered $4 million on the Floyd Mayweather vs Shane Mosley match in 2010. This wager made him an extra $1 million. It seems Floyd Mayweather was the lucky charm for most high-stake gamblers.

Champagne Papi is one of the richest rappers alive and no stranger to gambling. The superstar, worth some $150 million, has enough chips to bet with.

In 2019, after a tour stop in Atlantic City, he lost $200,000 in a high-stakes gambling session at a hotel-casino. Don’t worry, he made around $500,000 per show during that tour. Drake regularly frequents high-stake games, but he also champions social justice. In 2018, he accused a casino of racial profiling because they didn’t let him onto the premises even though he procured all the necessary documents. 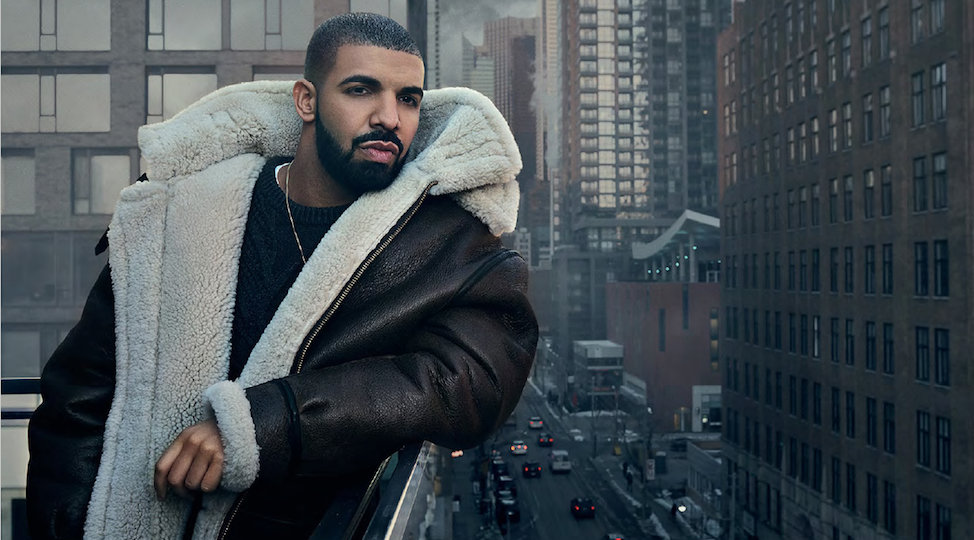 Nelly, the rap superstar from the time when it was cool to wear a plaster on your cheek. Cornell Iral Haynes Jr. reached stardom with his album Country Grammar. Besides being a very popular rapper at the time, he also had short stints as an actor.

Nelly is an avid poker player, who has a knack for Texas Hold’em and spends a lot of his free time around casinos. He even participated in the 2007 World Series of Poker main event, demonstrating that he is pretty skilled at the game.

He continues to be a dedicated gambler to this day. Recently, he got into a heated argument with another player at the Mohegan Sun Casino, prompting the pit boss to get involved.

We pay tribute to hip-hop’s first queen of raunch.