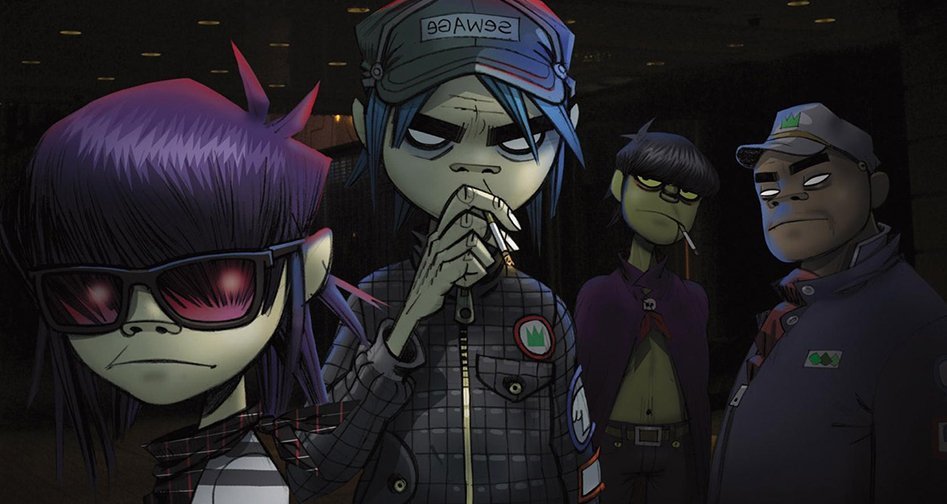 Some rather exciting news has been revealed on Gorillaz’ forthcoming fifth studio album, due out sometime next year.

Lead creative influence of the group, Damon Albarn, has reuinted with hip-hop trio De La Soul for the forthcoming album, who famously worked together on the classic “Feel Good Inc.” back in 2006.

“We actually sat down with Damon two weeks ago and he played us some of the new Gorillaz album, and it sounds amazing,” Pos of De La Soul told The Guardian. “He played us a track that he wants us to get off on his album so we got to get in the studio and put that down.”

Pos also revealed that Snoop Dogg, who last worked with the group on Plastic Beach, along with Vic Mensa and Jean Michel-Jarre will join them in the studio. 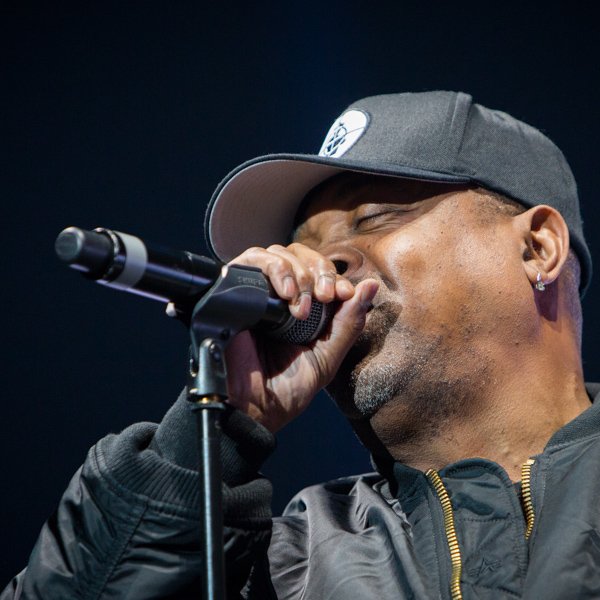