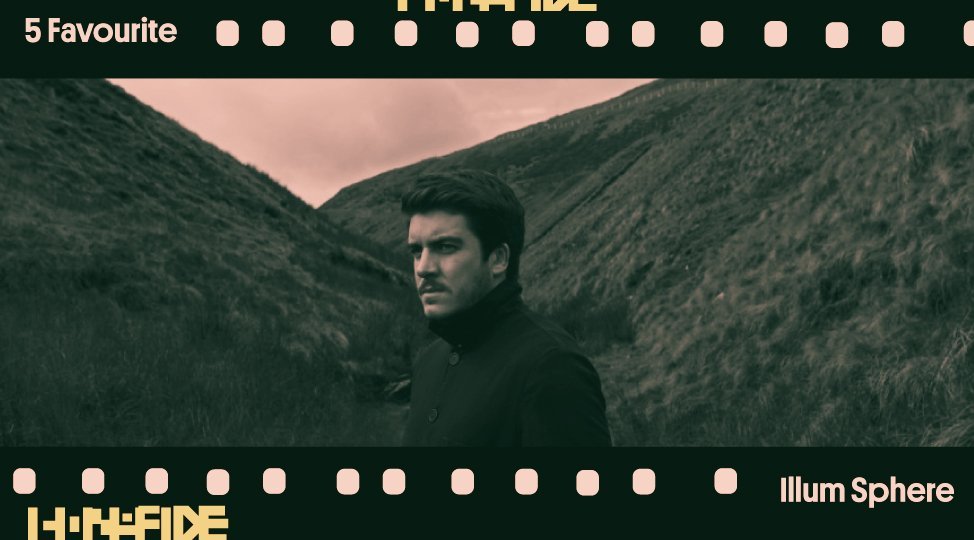 Glass is Hunn’s his most fully realised statement to date, following on from 2014’s Ghosts of Then and Now as the producer’s second full-length effort. To celebrate the release Hunn has aptly decided to pick his 5 favourite goals. In his own words…

“I ended up abandoning everything else I needed to do and going down a Youtube rabbit hole. I probably should’ve saved this for when I could do a Top 50. Just to be clear, I’m not saying these are the best 5 goals ever, there are no doubt some better goals out there. Also, they’re not necessarily my all time top 5 favourites, just 5 favourites.”


Johan Cruyff, Den Haag v Ajax, 1972
Cruyff retired before I was born, but is still one of my favourite players of all time. I get the arguments about Pele, Maradona, Eusebio, etc, but I couldn’t sit there for hours watching videos of them like I can with Cruyff. This goal is a prime example of why: taking something that is actually pretty difficult, making it look like the easiest thing in the world. What a guy.
Karim Benzema, Deportivo La Coruña v Real Madrid, 2010
This goal is hilarious. I remember watching it and not really believing what I saw: one on one with the keeper, easy finish, go for a back heel instead. Wonderful. It was actually a huge match for Real, as they hadn’t won away at Depor for almost 20 years, which makes trying a back heel when you’re one on one with the keeper, with the chance to make it 2-0, even more amazing. In our weekly games in Manchester, a few of us wasted many golden opportunities trying to recreate this goal.
Ronaldo, Compostela v Barcelona, 1996
Ronaldo was the first global footballing superstar I can remember. At his peak, he looked so much better than everyone else. I remember seeing Sid Lowe say that when he went to Barcelona it was almost as if he was too good for La Liga. This goal is shows exactly why: players trying to foul him, pulling his shirt, etc and he still does this. My favourite bit about this is two minutes in when they show the full replay of Bobby Robson’s reaction. In fact, that’s actually why it’s one of my favourites as Bobby’s there too.
Dennis Bergkamp, Netherlands v Argentina, 1998
Being an Arsenal fan, I tried to steer clear of making this 5 Arsenal goals (ed. notes, this can be arranged), or Bergkamp goals (I actually made a top 5 Bergkamp moments to send before switching to this). To be honest, with my Arsenal hat on, I have bigger favourites than this that he scored in an Arsenal shirt, but I thought I’d leave the Arsenal stuff. Newcastle away, for example, or his third, away at Leicester in 1997. This one is one that you everyone outside of Argentina could enjoy though. I think it’s the combination of the timing, the technique, the occasion and the dutch commentator that makes this such a favourite. And Dennis Bergkamp.
Dennis Bergkamp, Newcastle v Arsenal, 2003
Yeah, sorry, I take it all back. I can’t leave this out. My favourite player of all time. 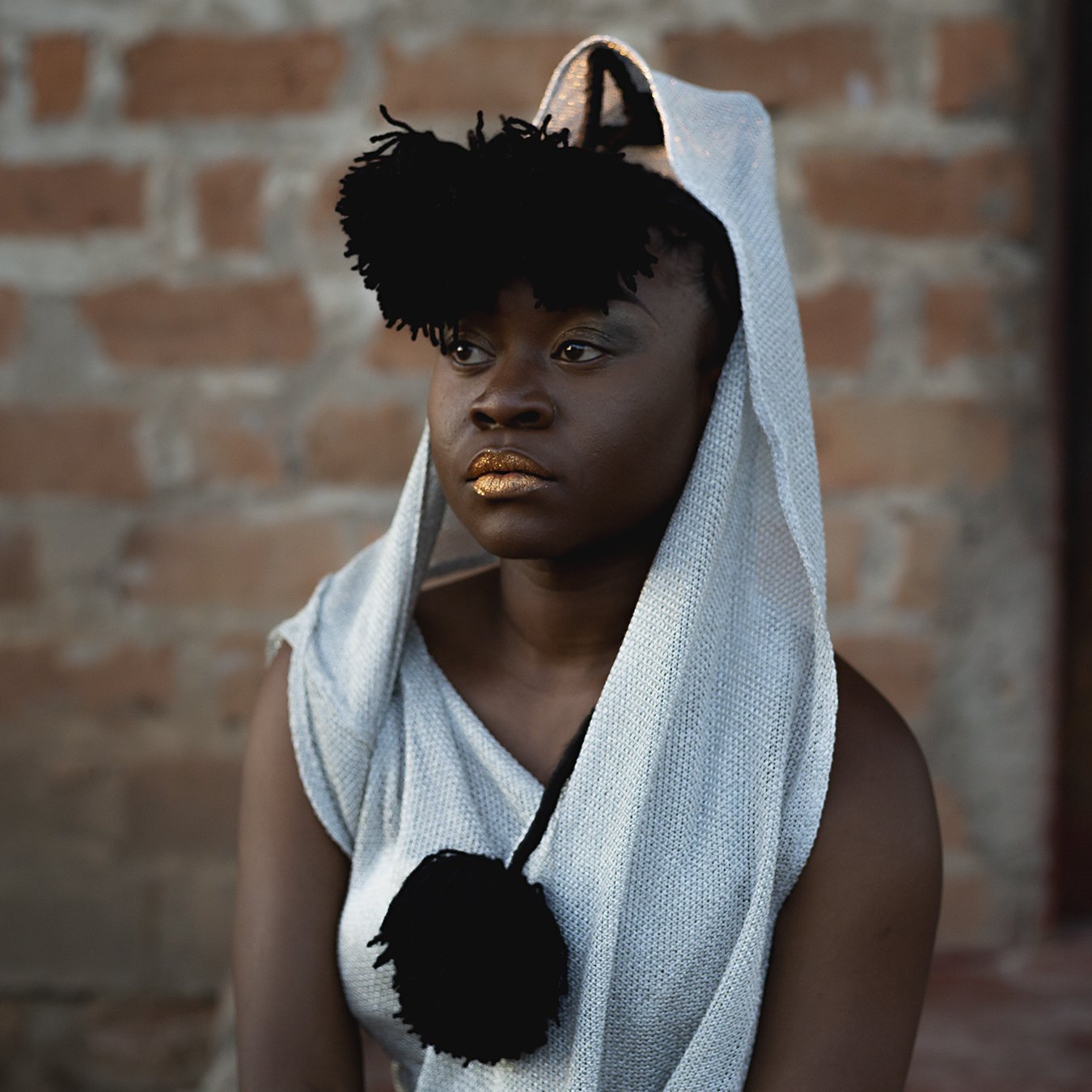 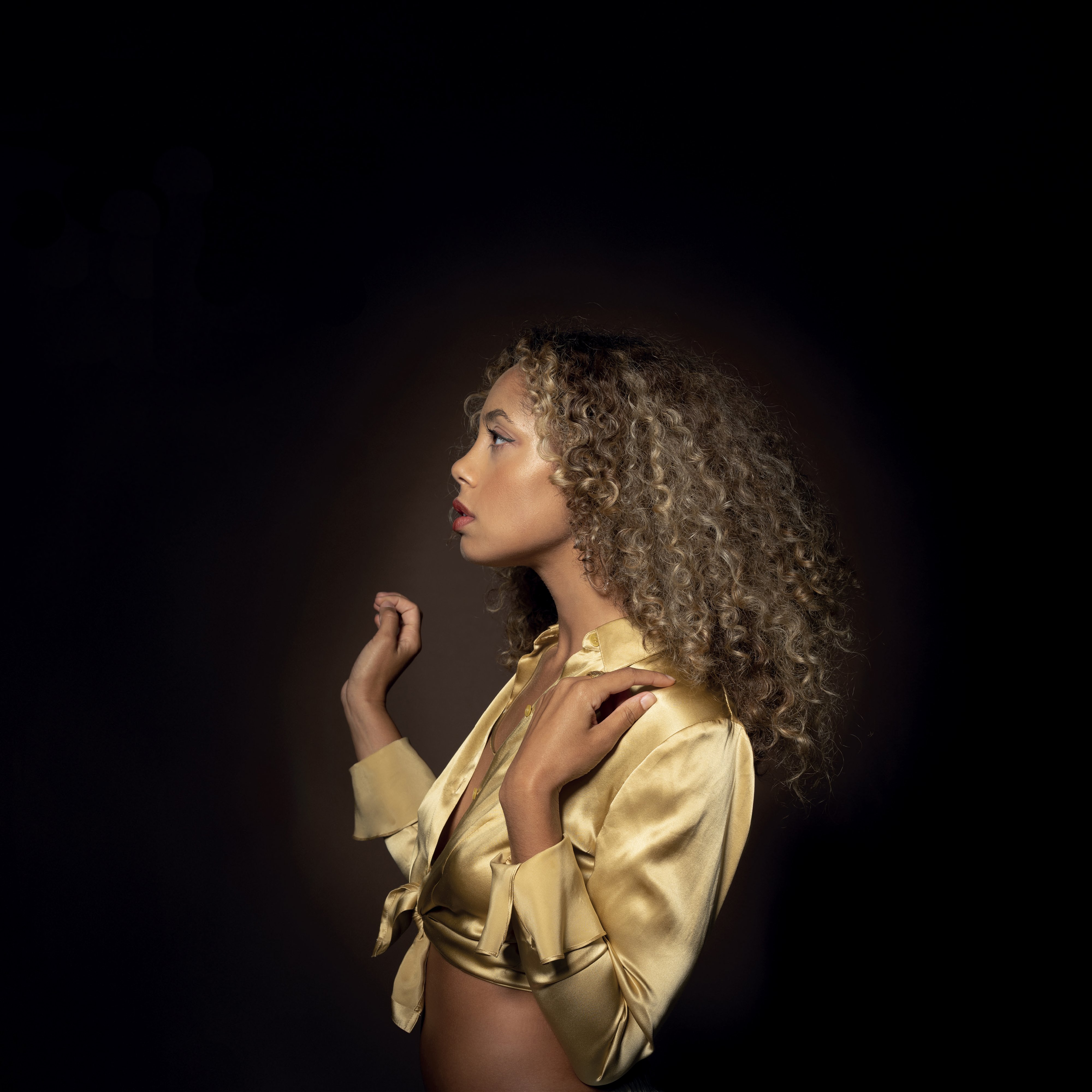 The producer, DJ and vocalist teases her debut long player on Ninja Tune.