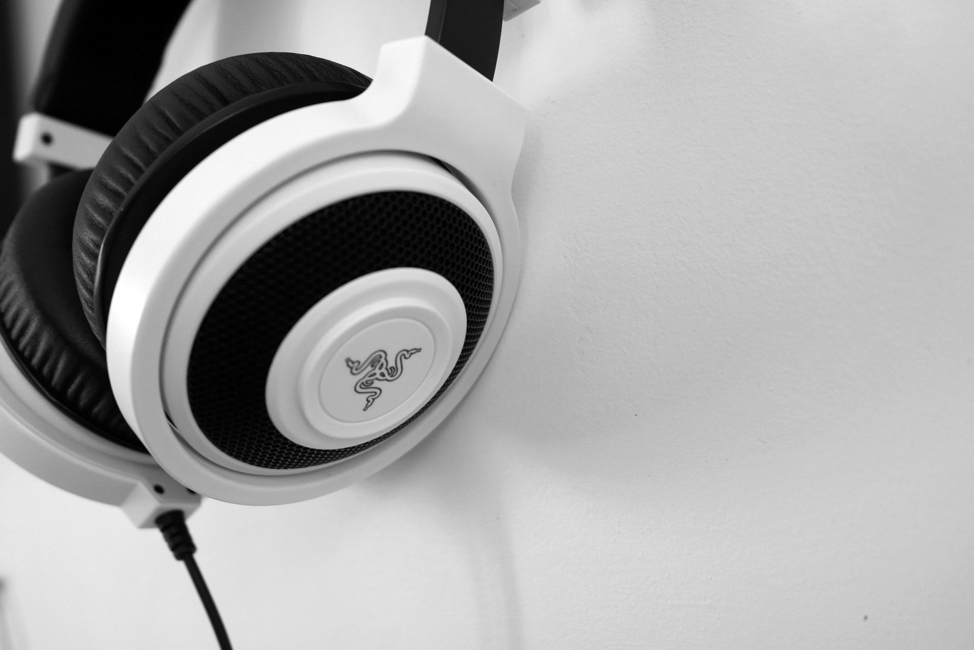 Artists can draw influence from absolutely anything in their life, from the sounds of passing traffic to the calls of nearby wildlife. Given the importance that video games play in millions of lives, it’s no surprise that the rich tapestry of noises that form a game’s soundtrack has influenced a range of artists. It’s even less surprising that many of these artists tend to experiment with electronic music, given that the genre and the world of video games share an inherent reliance on technology.

Early versions of video games from the 1980s and 1990s have had a massive influence on the soundscapes that electronic artists have created. When artists integrate ‘bleeps’ and ‘bloops’ into their tracks (we’re pretty sure that those are the technical terms), the mind is naturally drawn to legendary 8-bit games like Final Fantasy, Super Mario Bros, and The Legend of Zelda.

Skrillex is one notable contemporary electronic artist whose unconventional sounds and glitchy rhythms have attracted comparisons with those 8-bit classics, particularly The Legend of Zelda. That parallel even inspired the creation of a browser-based game called Skrillex Quest, with developer Jason Oda suggesting that the 8-bit style and the dubstep soundtrack were a match made in heaven because ‘Skrillex’s music sometimes sounds like a broken video game’.

The influence of music on games

DJs lending their name to computer games is not a common phenomenon, but the integration of Skrillex tracks into the game reinforces the importance of music in the development of video games.  When we think about music and gaming, it’s usually in the context of how a soundtrack elevates a gaming experience. Whether it’s a quality collection of pre-recorded tunes or it’s a unique orchestration that mirrors the changing emotions of the game’s narrative, a gaming soundtrack has a massive impact on a player’s experience.

Grand Theft Auto V features an extensive collection of songs, thanks to its realistic range of radio stations that spans several genres. Players frequently praise the ability to completely switch styles of music to match their in-game activity, with the techno and house jams of Soulwax FM (hosted by Soulwax themselves) well-suited to a late-night drive through the world of GTA V. Similarly, the high-octane action of 2016 release Tron RUN/r is enhanced by the energetic backing of compositions by the Father of Disco himself, Giorgio Moroder.

The same principle is there in Playtech’s Wild Beats slot machine . Wild Beats gives music much more prominence than many of the thousands of free online slots out there, with its fast-paced drums and lively dance rhythms complementing the breakdancing symbols on its reels. Hotline Miami likewise relies on its soundtrack to propel its action, with its synth-wave tracks keeping players on their toes as they fight off waves of enemies.

The influence of games on music

We’ve already mentioned Skrillex, so here are three more artists that have drawn influence from their time playing video games.

Burial is an iconic electronic musician, renowned for his unique perspective on British electronic genres like garage and jungle. To achieve his distinctive set of sounds Burial has found inspiration in a range of places, including video games. In a 2012 interview with The Wire, Burial cited PlayStation games as a primary influence on his music, declaring that ‘a lot of my drums are just people picking up new ammo and weapons in games’. Where many players might have just heard sound effects in a game, Burial was hearing something that could be seamlessly incorporated into his music.

Rustie makes rowdy and frenetic music that defies classifications, to the point where terms like ‘wonky’ and ‘lazer hip-hop’ have been used just to try and put a label on Rustie’s sounds. Given that quirkiness, it’s not a surprise to hear that Rustie has found some inspiration from video games. Rustie’s 2011 release Glass Swords hops between genres and often uses vintage 8-bit sounds, with the track ‘Hover Traps’ incorporating noises directly from The Legend of Zelda: Ocarina of Time.

The German DJ Credit 00 has spoken of the significance of video games in the evolution of his music, having discovered the world of gaming after the Berlin Wall fell in 1989. This exposed Credit 00 to all sorts of games, from Prince of Persia to Double Dragon. A level from Bubble Bobble became the artistic influence for the artwork for Credit 00’s Game Over LP, while there are nods to classic 8-bit and arcade games throughout the album.

Gaming can play a massive part in a person’s formative years, so it shouldn’t be a shock to see that so many electronic musicians rely on their gaming experience for inspiration. Just as music can become one of the most memorable parts of a game, the integration of sounds from video games can add new levels to a track and take the listener on a nostalgic ride.