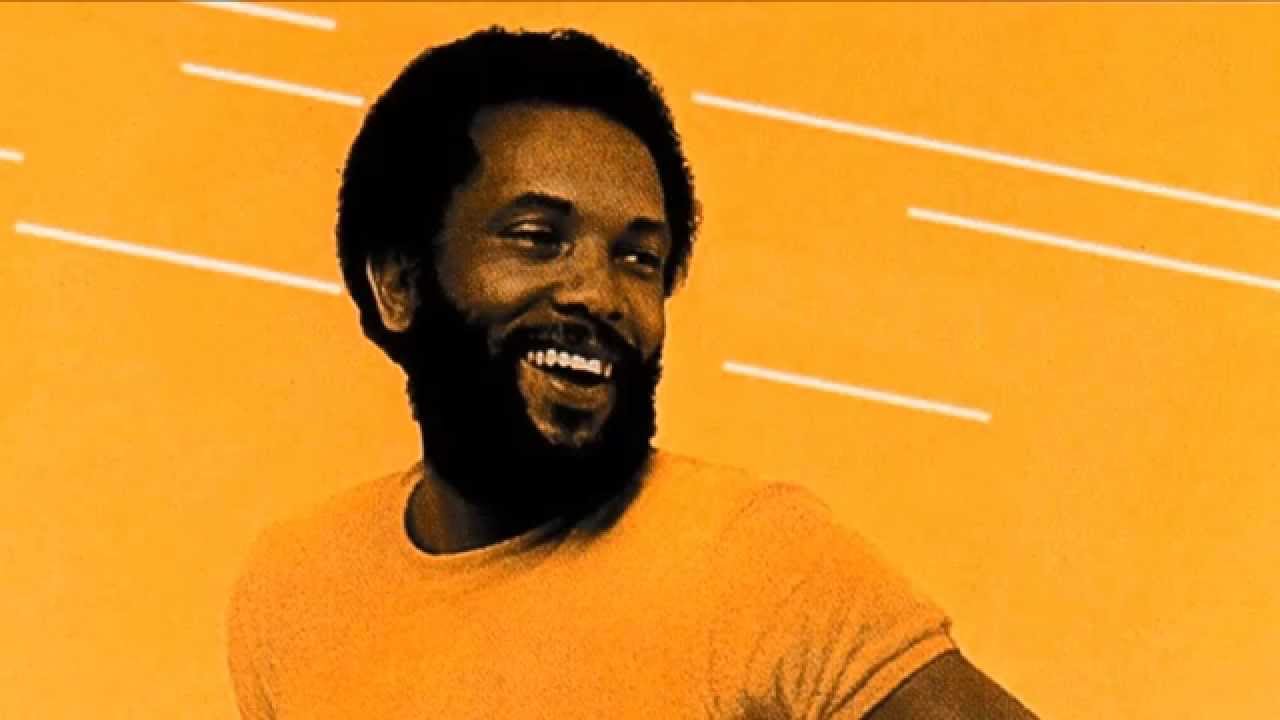 This interview was originally published in 2016

Kids today probably learn the most about great jazz artists like Roy Ayers through hip-hop.  It’s the easiest route if you didn’t have a cool mum or a hip uncle.

Plus, digging for samples is one of the greatest things about listening to hip-hop. It’s like learning about great music through producers and MCs you admired so much. From Sun Ra to Willie Hutch, it’s a whole new era of music too great to miss out on. A prominent figure through this era is Roy Ayers. The famed vibraphonist who brought Everybody Loves The Sunshine to the world—which remains one of the most sampled track of all time—moved a great number of the 90s and early 2000s hip-hop and R’n’B artists: A Tribe Called Quest, Biggie, Souls of Mischief, Tupac, Erykah Badu, Pete Rock, and many more. Til this day, his music is constantly being revived—Quasimoto’s Seasons Change and Flatbush Zombies’ Plz Don’t Make Me Do It both nod to the iconic sound of his vibes and his soulful voice.

“I fell in love with the vibes,” he tells us in the interview below, along with what it was like working with Guru and Donald Byrd on Jazzmatazz, and how he keeps inspired at age 74.

Your parents were both very into music. What was it like growing up in a family like that?

Roy Ayers: My family was a very, very heavy influence on my life because my mother and father took me to see Lionel Hampton when I was five years old, and he gave me a set of vibraphone mallets. I started playing the vibes later on, but that was my most inspirational person I met, he inspired me to go and play vibes.

Could you talk a bit about your love for the vibraphone, why you chose this instrument that is the combination of percussion and keys?

I became fascinated by it when my family bought me a set of vibes, so it was like a very important vehicle. I was gonna play the vibes naturally but when I was listening to certain songs that are using the same thing, it really made me feel good about it. I fell in love with the vibes.

Because we are a hip-hop magazine, I would love to talk a bit about sampling. You are known for your open-mindedness when it comes to it.

A lot of people sample my music, a lot of artists. And I’m very happy they sampled it because I feel good about it. I feel very good about it.

Do you have a favourite track by an artist that sampled you?

Mary J Blige. She sampled a song called My Life, which is my most popular song. And you know, a lot of people sample my music. Puff Daddy sampled it, Jill Scott, you know, just so many people.

Most kids today don’t know much about jazz, acid jazz or funk from the 70s and 80s, but I think it’s great that musicians are passing it on.

Thank you very much, it’s a very rewarding experience. That’s the exact way I feel about it. The lady at the hotel said she didn’t know me and I said tell your mother and your father that I’m at the hotel, because they probably know me.

I wanted to share something with you that a fellow vibraphonist, Bobby Hutcherson said…

Oh yeah we grew up together around the same time. We used to jam together. Bobby’s probably about the same age as me. And it was a lot of fun, it’s kinda like a pre years of our recordings, he’s a very, very nice guy, just like me [laughs].

Yes, just like you. Here’s what he said: “In order to keep the music at a high level, we have to wrap it in a pretty ribbon, put it in a nice box, make sure that people will hear [even] just short little parts of the song that might be special to them as they’re walking down the street.” Maybe he was talking about sampling. What do you think?

I think very similar to what he thought about. You know, it’s just a small pieces of it, you just gotta keep playing. It’s a rough field, you gotta love it, you have to love music to do the things we do. It’s crazy, a lot of travelling, a lot of people, you know.

What was working with Guru and Donald Byrd like on Jazzmatazz?

Donald passed away, and I was sorry to hear that. Donald’s really a great artist, so he was a great teacher. I did a lot of shows with him, and of course we did the Guru, Jazzmatazz tour in Europe, and the United States, and it was very nice. This is a first time that I did a tour with Guru and also Donald Byrd, and it was interesting cause people came out because of my music and because of Donald’s music. There was a lot of young people, a lot of old people, and the people grooved together.

I think it’s wonderful because they support both music, you know.

I really love the soundtrack to Coffy, especially a track called Escape that also appeared on Jackie Brown. Could you talk a bit about making that track?

Oh yeah I was really surprised because I went to see the movie, Jackie Brown, and I had no idea that my music was in the movie. And I didn’t know, I said “Oh my god, if they hadn’t done the right thing, I’d sue them!” And when it got to end of the film it said “Roy Ayers, music,” so they did all the legal stuff, and they sent me a cheque, you know, it was cool.

Oh yeah, I liked both the movies. Pam Grier is great, she was great in Coffy, also great in Jackie Brown.

Do you have a favourite collaborator?

Oh yeah, my favourites are William Allen, as well as Charles Tolliver and Harry Whittaker and just a few people but they’re very great artists and I’ve enjoyed working with them.

I think it’s great that young people can still enjoy live music from you, and that your stage presence is very energetic and joyous. How do you keep motivated and inspired?

It’s just an automatic thing, I just become inspired, and I’m a happy person and I think the best part is I grew up with a great family, and it’s just wonderful because my family is behind, me they were always behind me, always giving me motivation, and that was great.

I think musicians who complain about having to play the same hits time and time again have something to learn from you – do you have anything to say to them?

We have our ups and downs, and you gotta try and understand there are always going to be ups and downs. But for the most part, I feel pretty vibrant and good about my musicality, I even like doing interviews!

What’s the last record you bought?

The last CD I bought was Miles Davis, I hadn’t listened to it in a long time, musicians don’t get to listen because they’re always working. Particularly when they’re like me, my age is 74. I’m usually busy and it’s good because it keeps people motivated and stimulated, and makes you feel good. That’s the key to it, keep working, keep busy, and happy people come to see you, people go and come happy [laughs].

If you had to recommend an album what would it be?

What’s next for you?

I did a video myself when I was in Africa, and I did it on Fela Kuti, and I also did one on myself, I did one at the Montreux Jazz Festival. I’m thinking about releasing that one. People that want to enquire about the Fela Kuti album they can go to my website which is www.royayers.net. 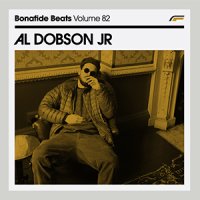