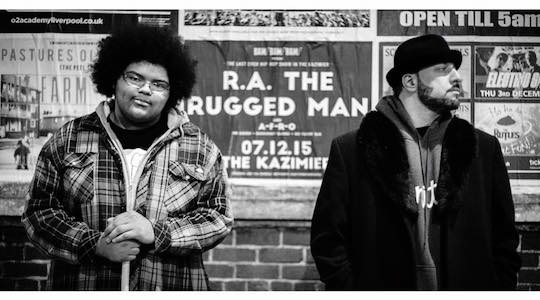 Looks can be deceiving in the rap game. You have some cats that get dressed up in all of the latest swag to hide the fact that their bars are weak, and then you have your straight up clowns like Stitches who don’t even merit having words written about them.

So it’s nice to have an affable and defiantly normcore-dressing MC who lets his motor mouth skills come to the fore, instead of posting endless Instagram videos of popping bottles in the club and various other locations (we see you DJ Khaled). We’re talking about 18 year old Cali native A-F-R-O, an acronym for All Flows Reach Out.

A-F-R-O’s recent EP Tales From The Basement, now streaming on SoundCloud below, features classic beats from the likes of DOOM, RZA and Inspectah Deck behind the boards, and the use of these high profile instrumentals are more than justified with the intricate lyrical finesse that goes way beyond his 18 years.

Originally jumping into the public consciousness last year when he won R.A. The Rugged Man’s Definition Of A Rap Flow competition, the teenager was promptly snapped up by R.A. for a tour around Europe that included a stop off at the Jazz Cafe in Camden. A debut album is supposedly in the works, but for now listen to Tales From The Basement and then listen to it again, and again, and again… 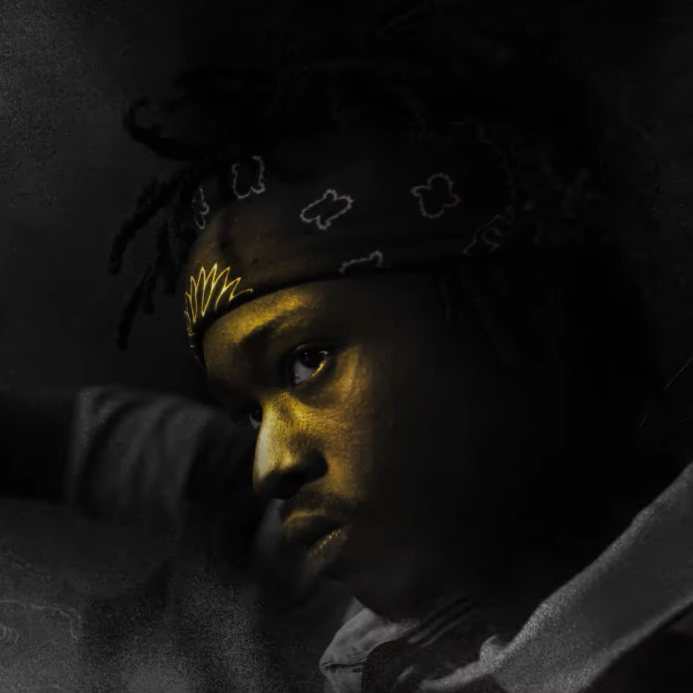