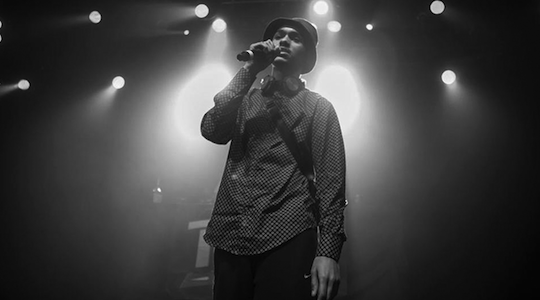 With little to go on apart from a solitary track on YouTube, Jesse James doesn’t appear to be too fussed about riding the hype wave. Details on his music may be relatively scarce at the moment, but James’ talent is still abundantly clear on Came In The Name Of, with the kind of straight laced eyes-down lyricism that is all too lacking in the current climate of UK hip-hop, and has indeed led to him being name checked by Kwes as a rapper of serious potential.

Rumours abound that James has been working with King Krule under the latter’s Edgar The Beatmaker production moniker, and having also featured on Ussr, a track from fellow young upstart Rejjie Snow’s Rejovich EP, James is positioned at the forefront of a new surge in young British jazz-influenced artists alongside Rago, Hawk House, Cecil B and Sicknotes Radio. And with a rather ominous tweeting on New Years Day stating that ‘this year deserves work’, we could yet be seeing a lot more of Jesse James in 2014. 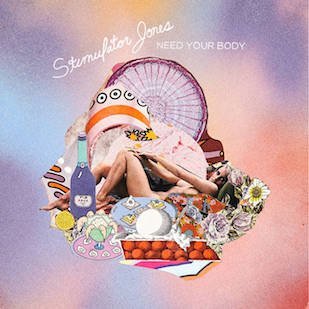 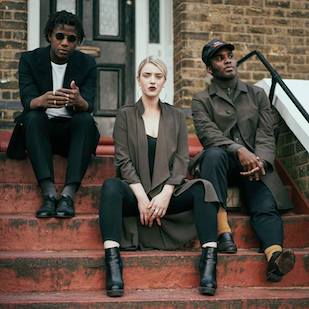 The Brighton based group have already supported the likes of Talib Kweli and Kate Tempest.