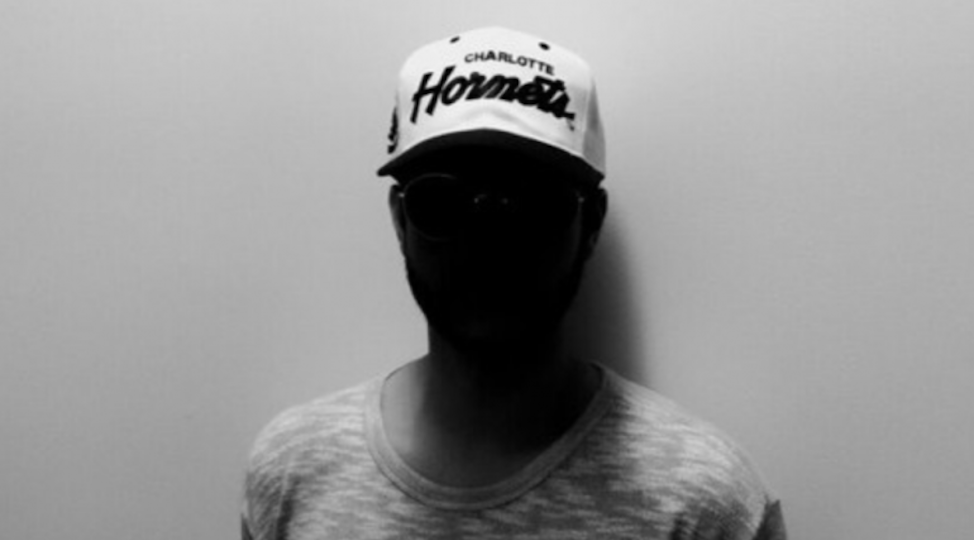 Right now, Stimulator Jones is producing treacle sweet slow jams made for making love to. A couple of years ago, he was flexing his muscles experimenting with everything from DOOM inspired Dillaesque hip hop, to jazz, to dub and back again.

The fresh Stones Throw signee and multi instrumentalist hails from Roanoke in the Appalachian valleys of Virginia. But there is nothing ‘small town’ about his sound. A quick dig through his Bandcamp will paint a picture of broad inspiration, experimentation and a deep understanding of drum breaks, displaying a versatility both in skill and in taste that one rarely encounters. We hear that he shies away from samples, preferring to play all the instrumental parts of his songs himself. 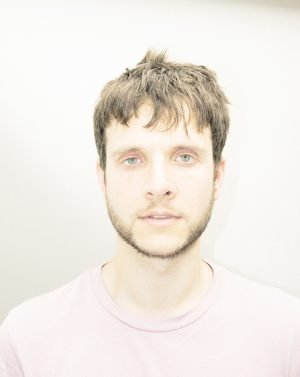 After appearing on musical fortune teller Gilles Peterson’s Brownswood Bubblers Vol 12 with the title track of his self released album El Mano, and coming to the attention of Peanut Butter Wolf via the Stones Throw released compilation Sofie’s SOS Tape, he was quickly signed by the man himself.

A few days ago he released Need Your Body, a slice of pure unadulterated quality, reminiscent of R Kelly in his hay day (hopefully without the power abuse, golden showers, god complex and general wrong’un’ness).

Early in 2018 we can expect his debut offering on Stones Throw. After that? Prediction fails us. And we find that pretty exciting.

If you like Stimulator Jones take a listen to Bonafide Beats #46 by Sir Froderick. 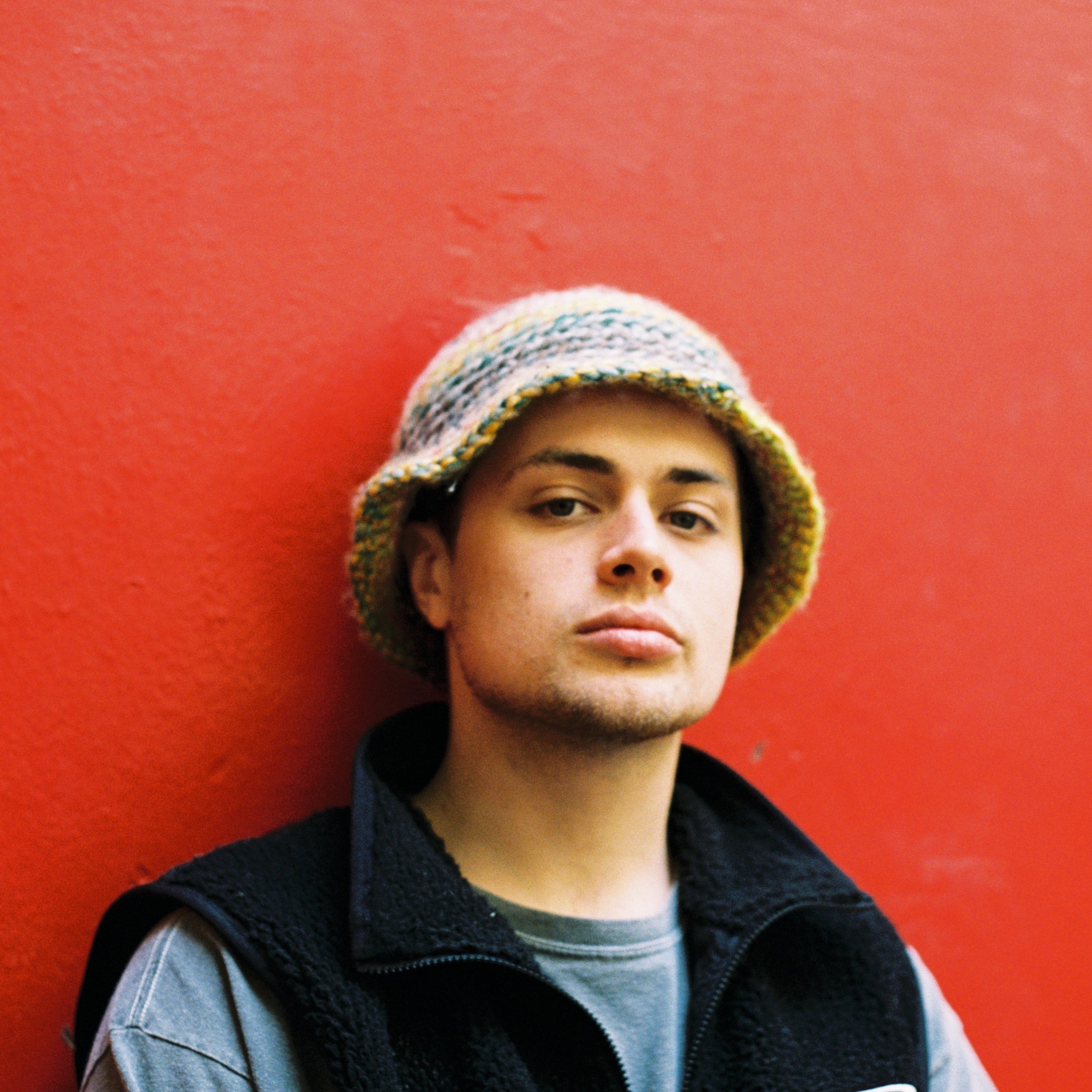 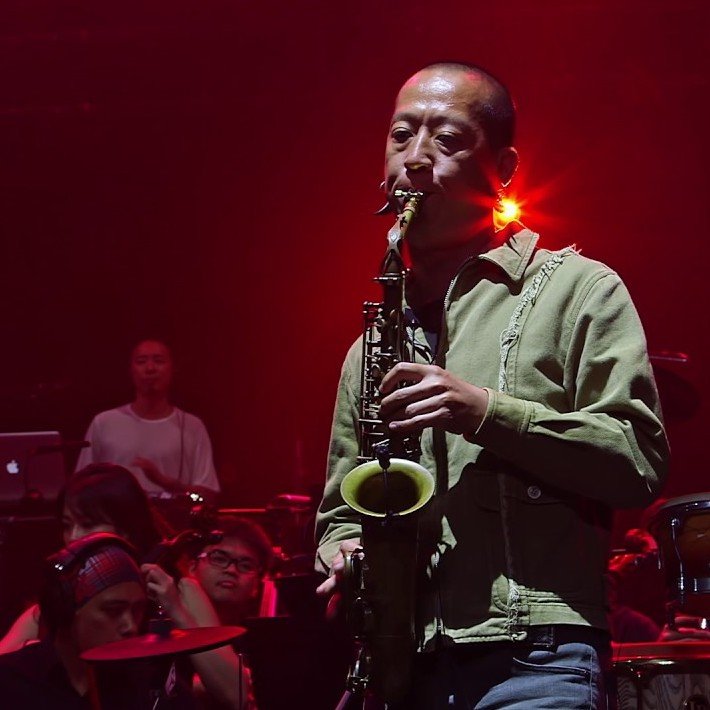 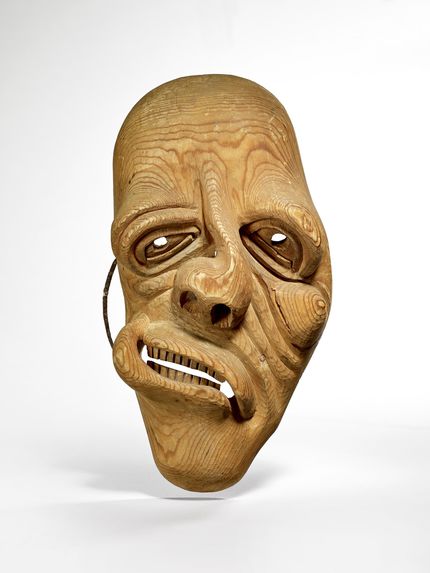