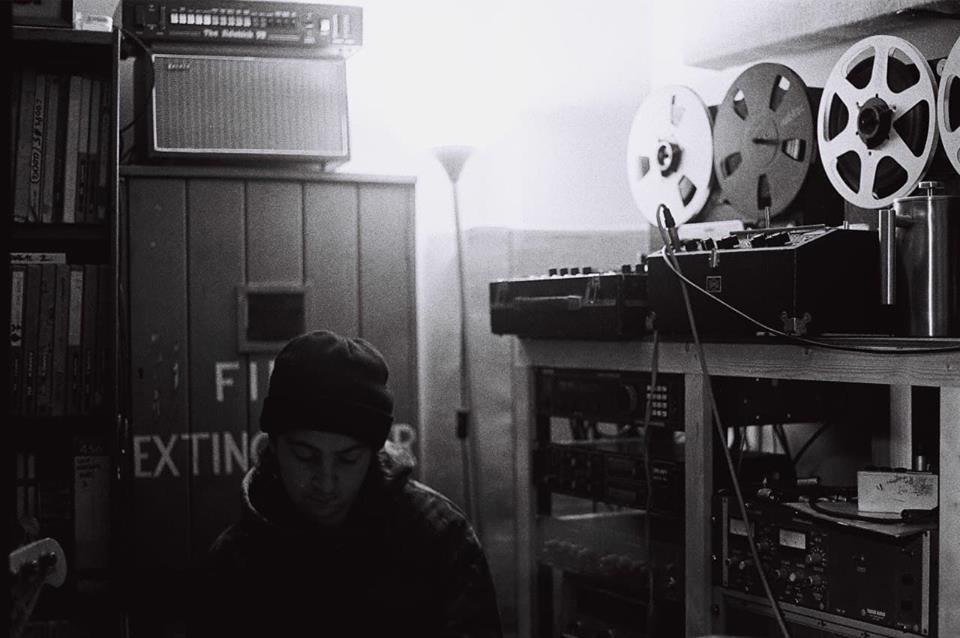 Ambient soundscapes and forward-thinking sci-fi influenced experimentation define J.Wiltshire‘s sound and his debut album Resa, out on MUSAR Recordings as the second release in their limited cassette series.

While Resa plays out like a space anime soundtrack, multi-layered with plenty to offer on repeated listens, Wiltshire’s music also offers a tonic for the times: “I was using music composition for a creative release but mainly as a tool for calming anxiety.” 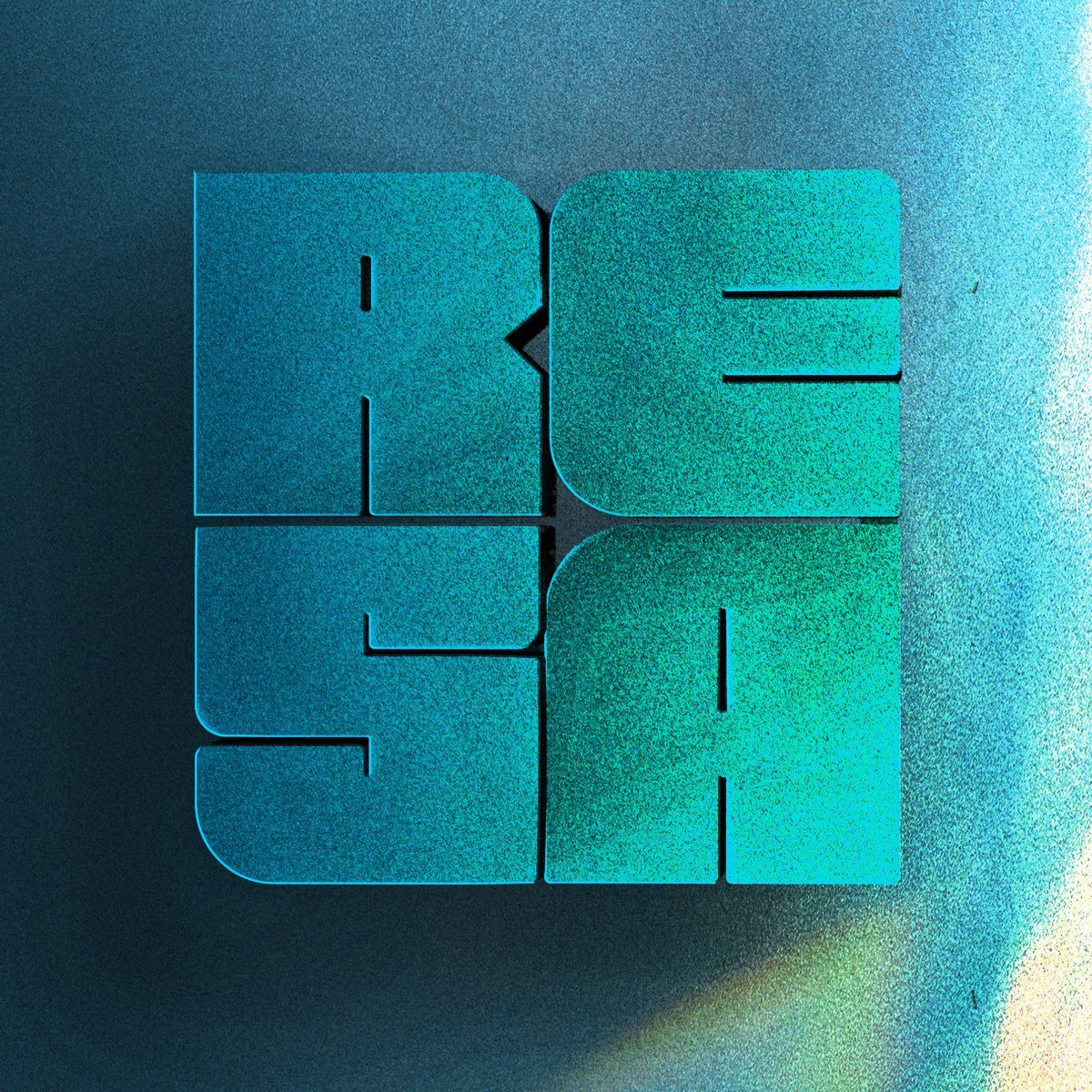 In keeping with the themes of the album, Wiltshire has chosen his Favourite 5 from one of his major influences: the world of Japanese animation or Anime.

We also premiere the video from Denied from the album, a video clip written and produced by Lawrence Cox and J.Wiltshire, presenting ‘a unique story using looped animated imagery with motivational word art’. 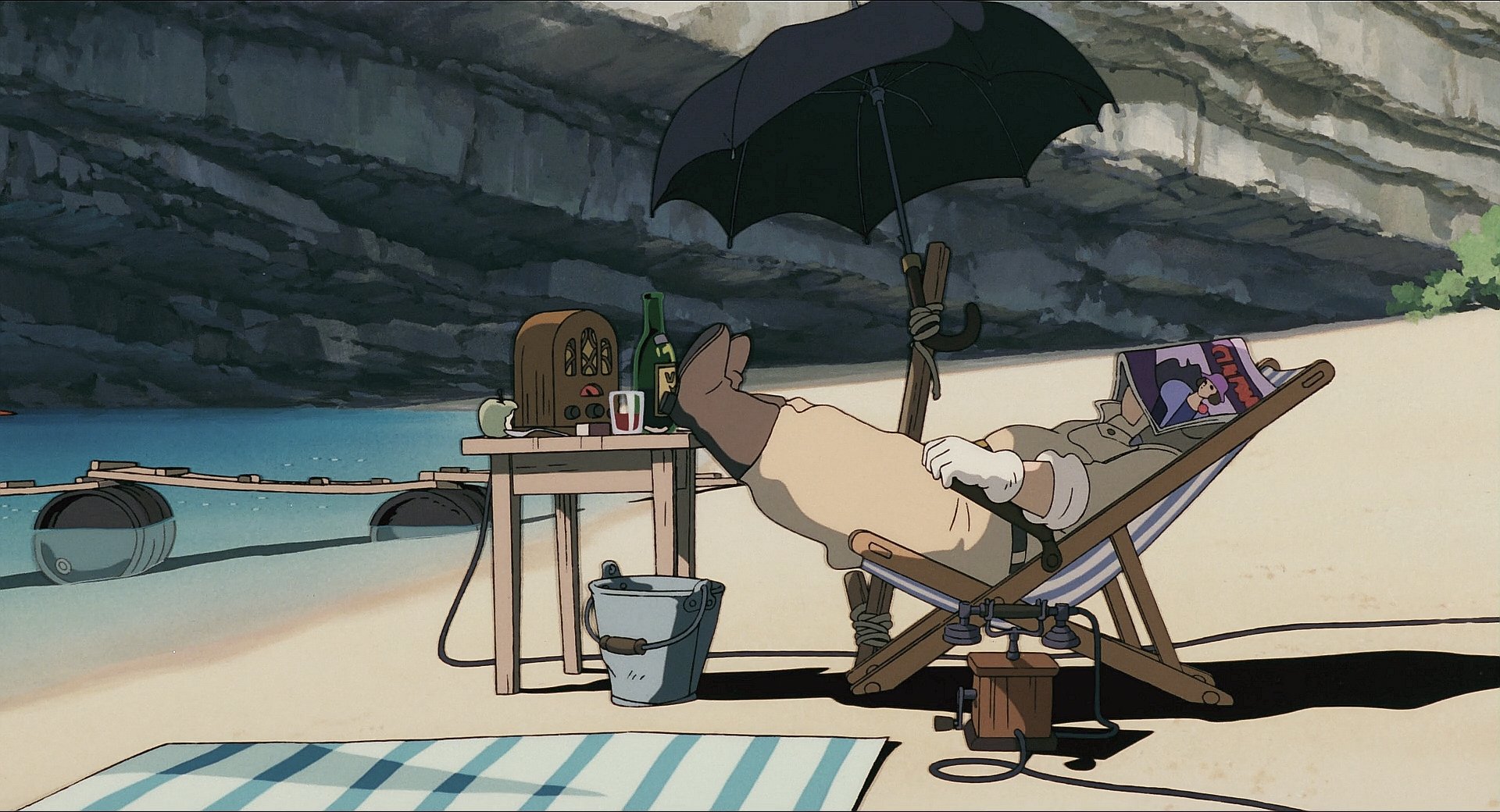 This is my favourite Studio Ghibli film, although it was hard to come to this decision as I am fond of so many. I chose this one because I find it so relaxing, and Porco is the coolest. Michael Keaton does a great job of voicing this character in the English dub too. 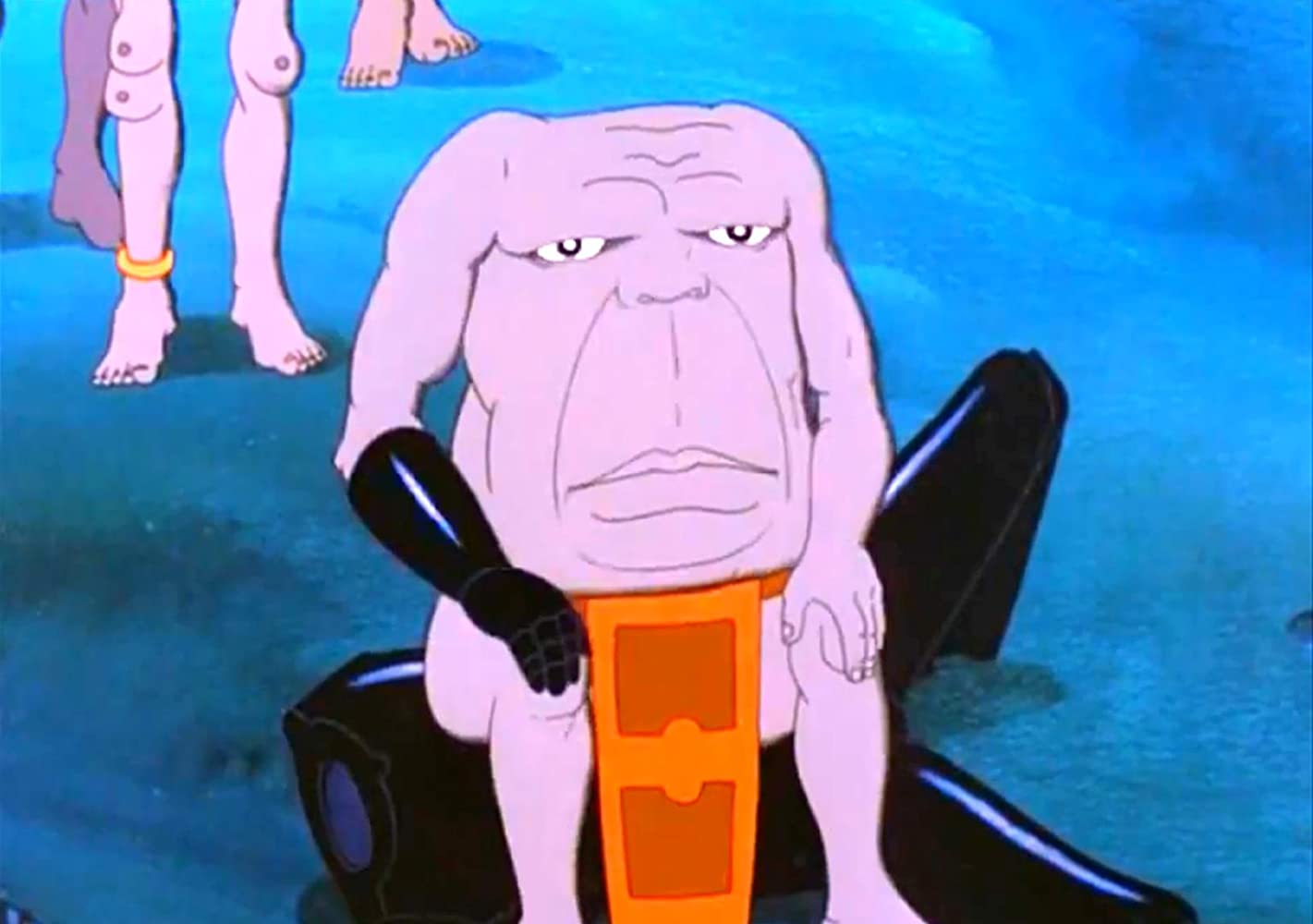 This film was made by René Laloux, the same director that did La Planete Sauvage. Both are very powerful in their themes and still relatable today, but I like how this one is a bit more 80s whacky. Very inspiring visually. 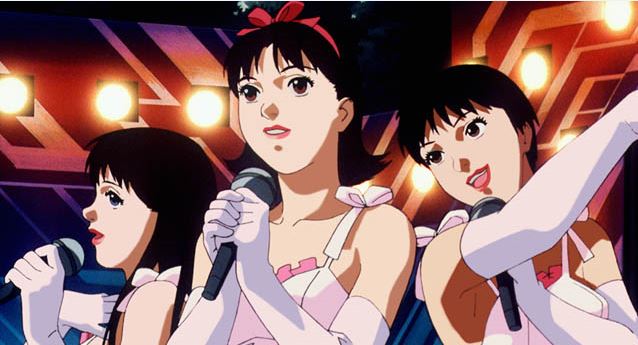 This film is tragic and dark. I’ve always been intrigued by the pop idols culture in Japan and groups like AKB48 so I found it super interesting. This was originally supposed to be live-action, I think I’m glad it’s animated though. 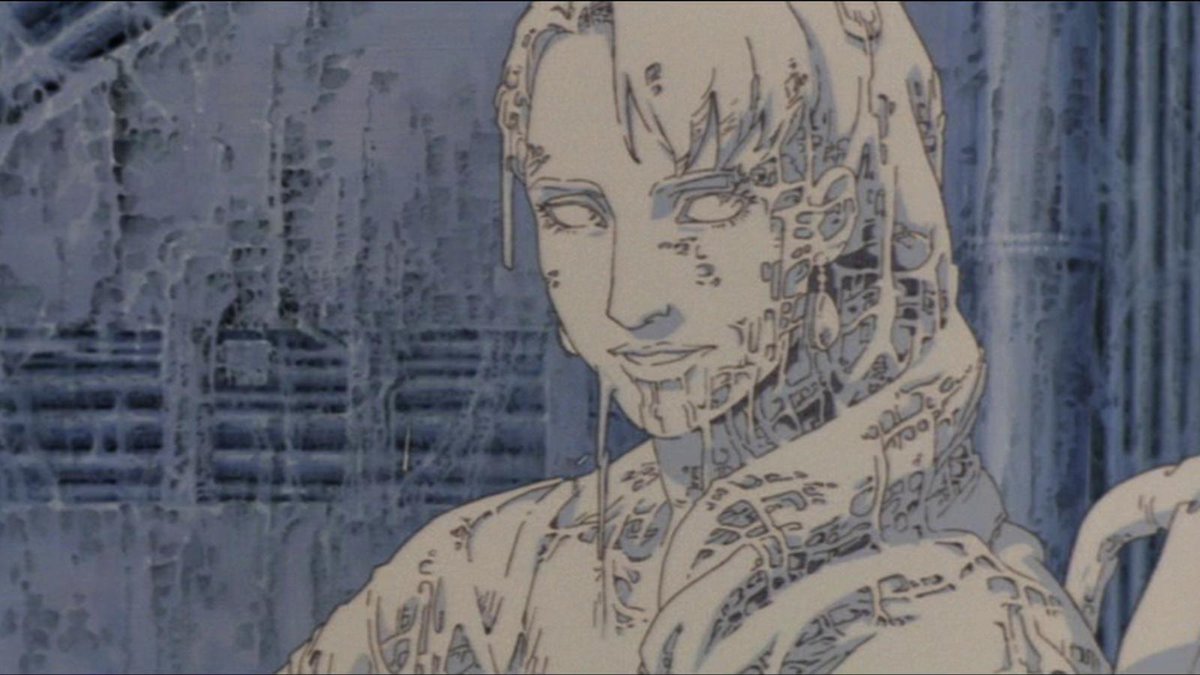 This is a sci-fi anthology film with three shorts directed by Koji Morimoto who is known for Akira. The first and my personal favourite of these, Magnetic Rose, has been animated so it looks like one continuous shot which is really impressive. Although in full the film is only 45 mins, I think it can easily hold its own next to other classic anime. 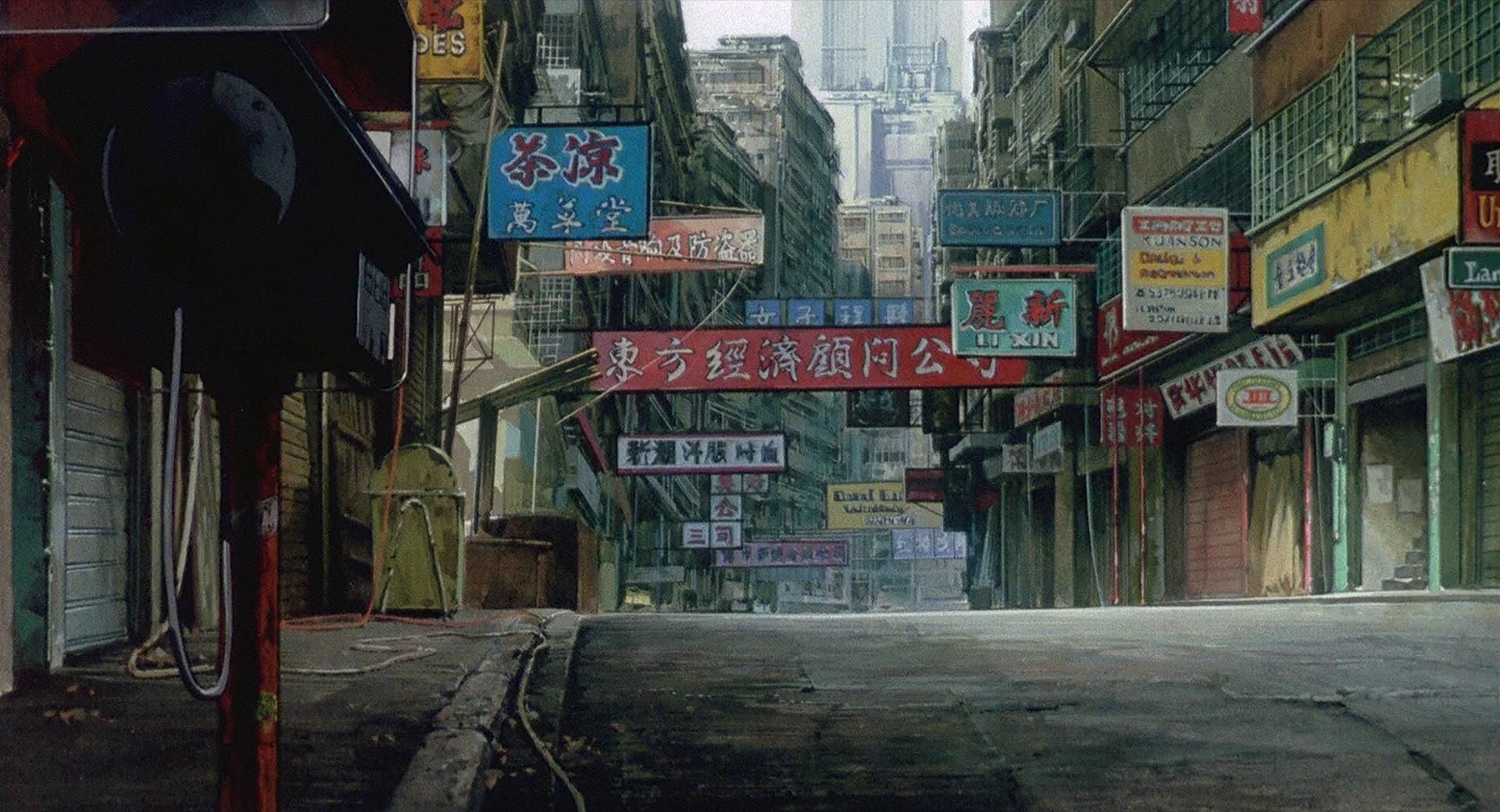 Since the first time I saw Ghost In The Shell, it has been regarded it as the ultimate anime for me. It’s difficult to mention all the things I like about it without sounding obvious. I guess the main thing for me is that there is so much rewatch value and such a well-defined atmosphere that makes it like no other.

Stream and buy Resa on Bandcamp. 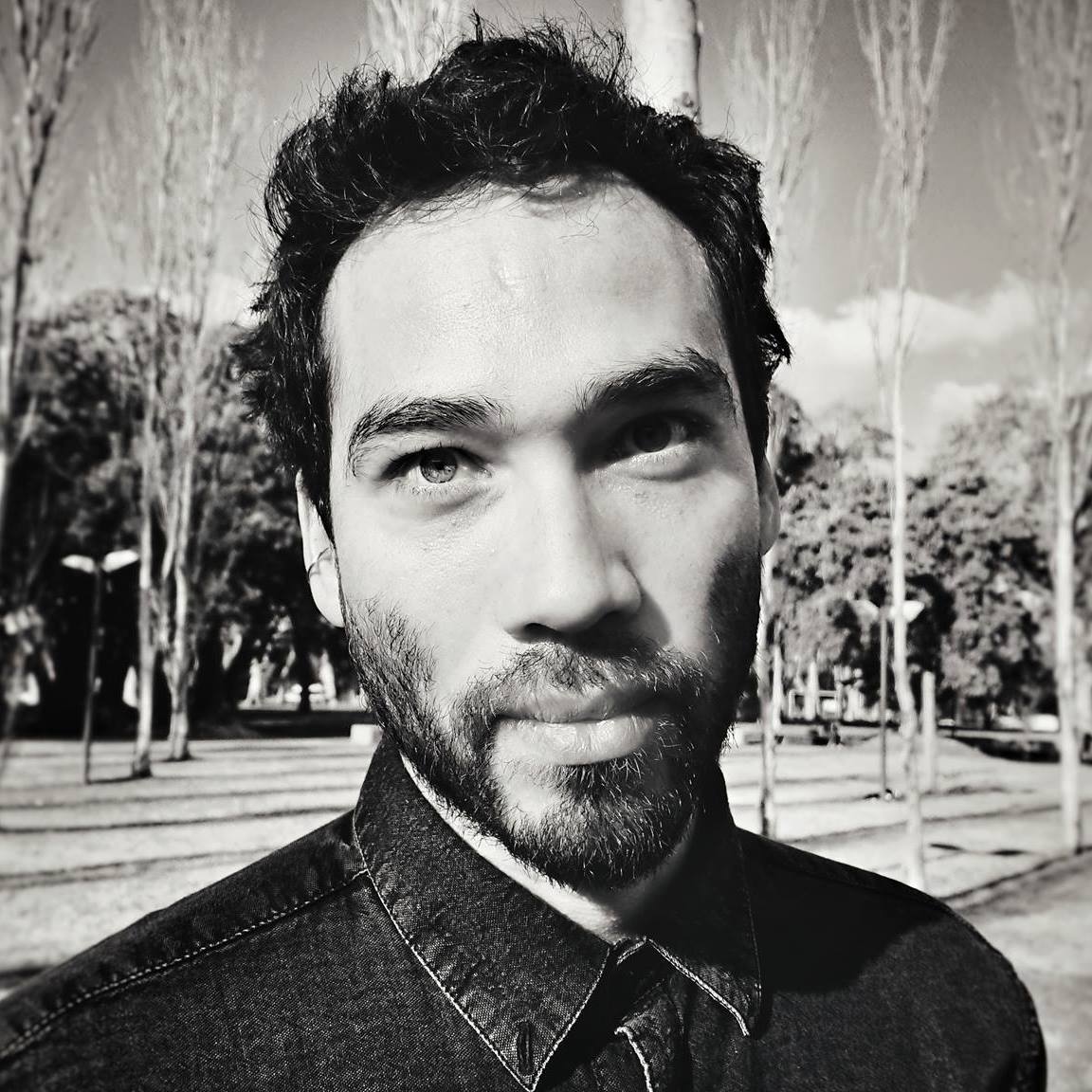 Charged synthy ambience from the Chilean producer, featuring a 'trip' to the Atacama Desert.