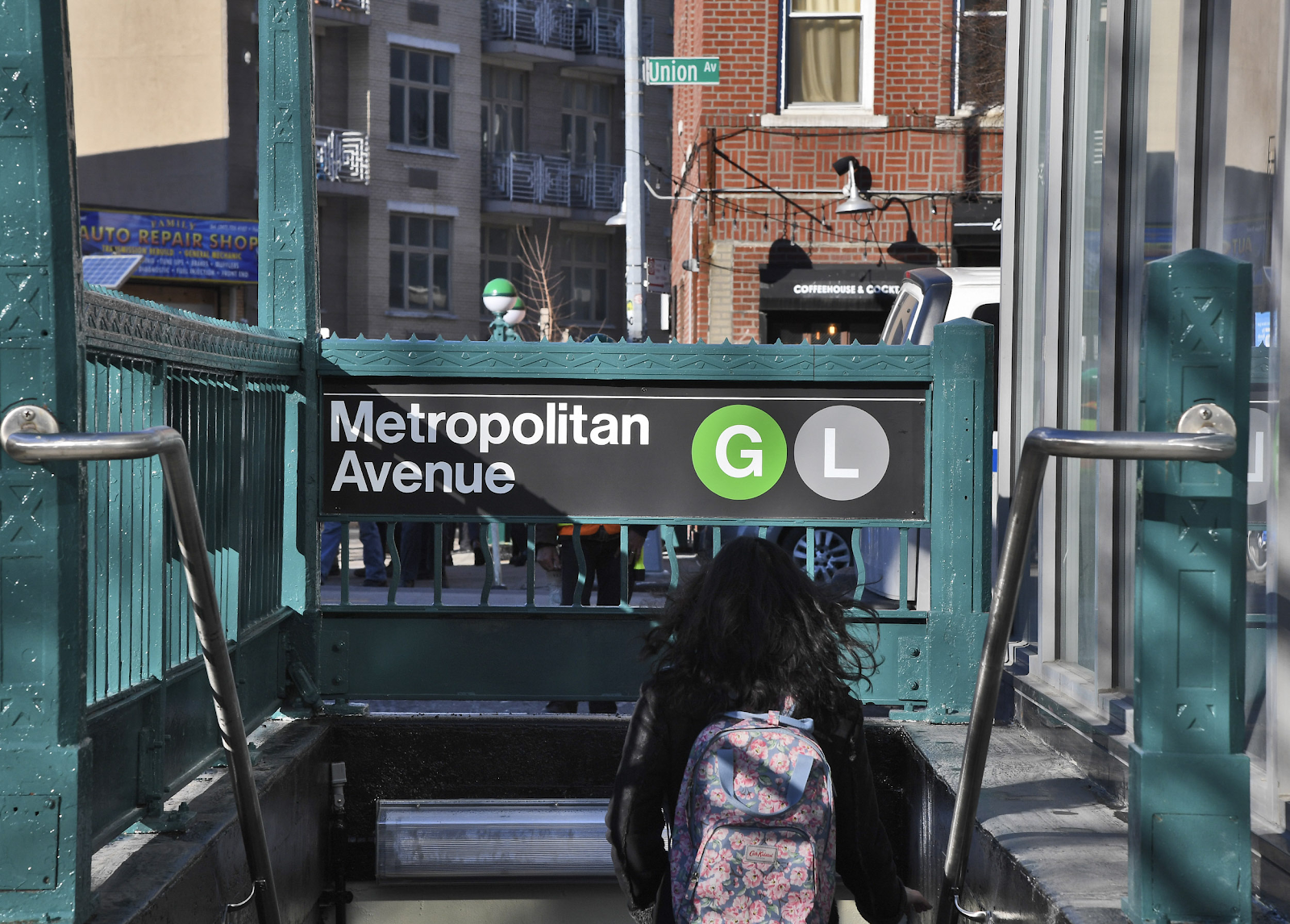 Rapper, actor and poet Jadon Woodard recently dropped his latest full-length, Late To The Party, an album that embodies NYC’s DIY rap scene and offers insights into his own life and journey.

Jadon busked hard in subways throughout the Tri-State area, and was a common sight in NYC’s Nuyorican poetry scene and a member of the Philly Poets team.

He co-starred in Timour Gregory‘s hip hop short film Keep Pushing with Pharoahe Monch. 2017 saw him make headlines with his lawsuit against the NYPD, informing the making of his first studio album, Stories For Days.

Late To The Party takes the form of an autobiography, tracking Jadon’s motivations through his career. You can watch the video for lead single Bad Azz below.

In keeping with that thought, here are some of Jason’s choice locations for his early busks, striving for those connections. 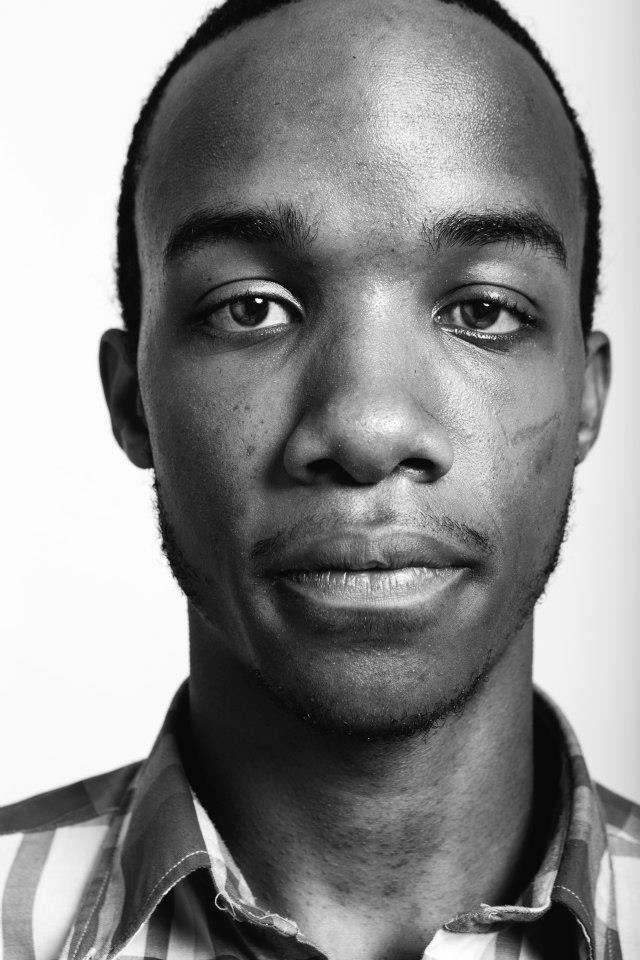 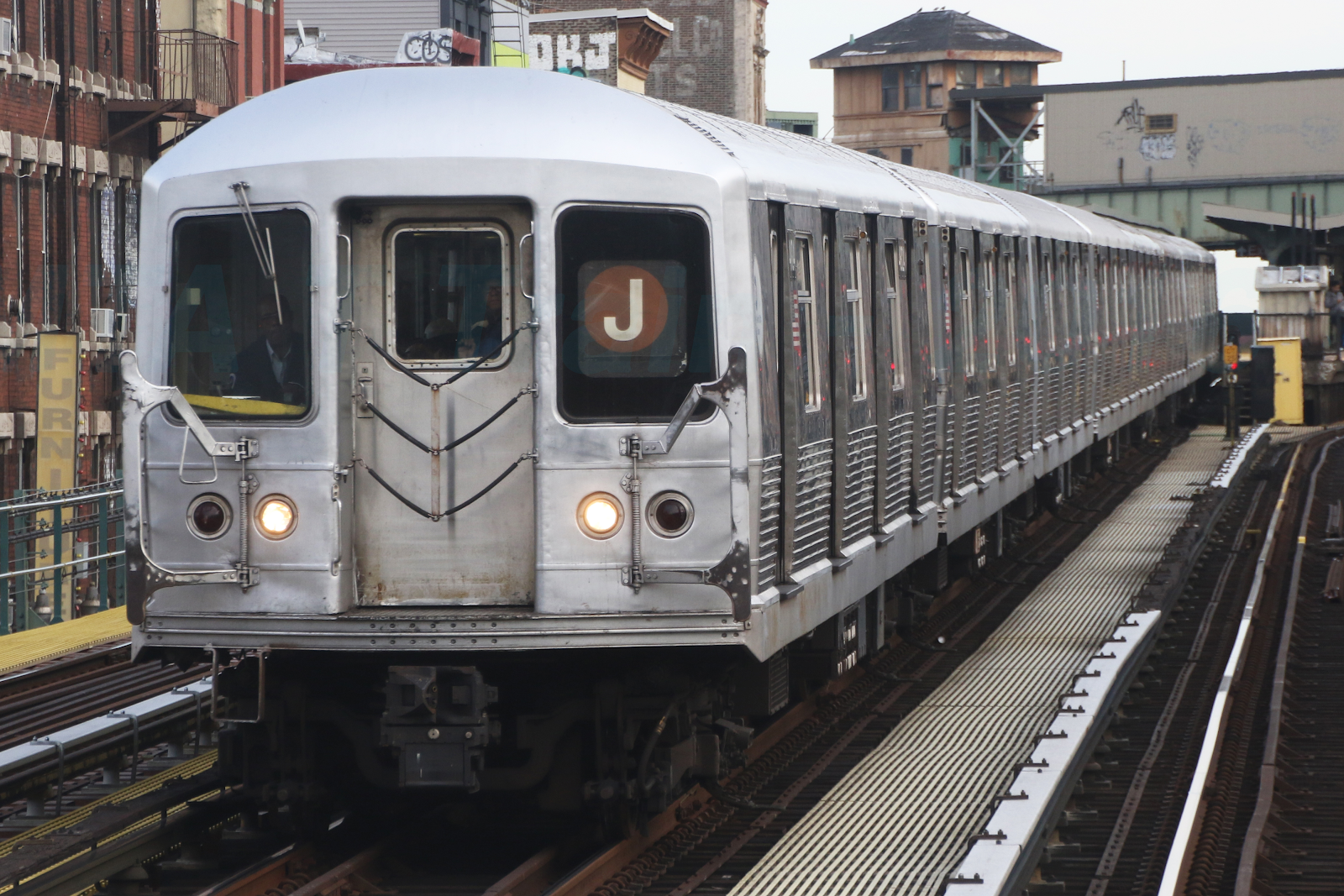 There is a certain thrill that comes with busking on a train instead of a platform. More money, more risk and more confidence at a quicker pace. The downside is you might end up with a ticket or in central bookings for the weekend. 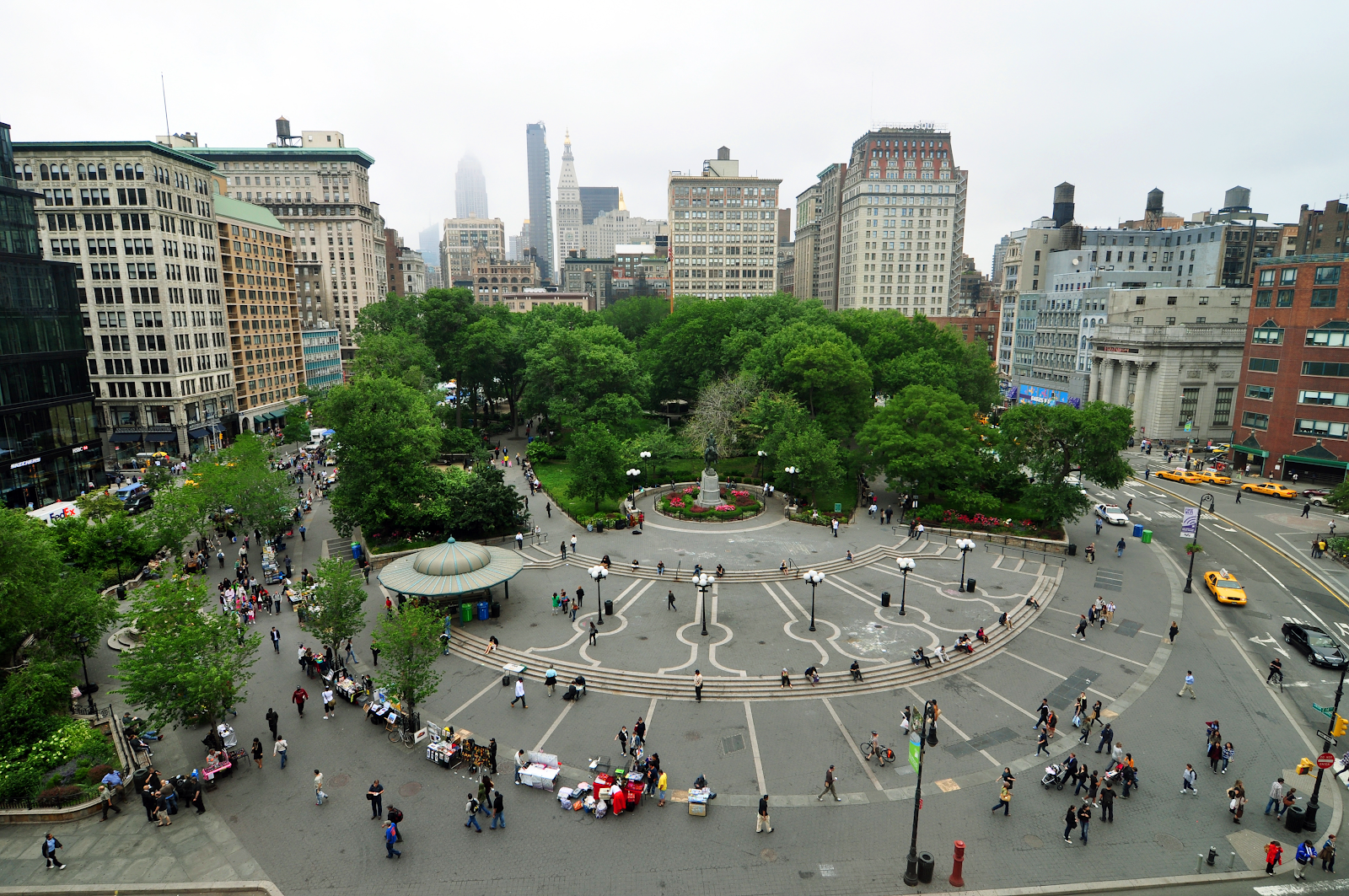 Union Square is a dope place to busk at both above ground and downstairs on the subway train platforms. So many walks of life pass through the area on a daily basis. You never know who you’ll have the chance to connect with by showcasing your talent in Union. It’s the perfect place to see free shows while you’re hanging with your friends.

Lorimer St. – Metropolitan Ave Station is a special place for me. It’s where I met Charley Crockett, Elijah Bridges and developed my talents with gHSTS & gUITARS. It’s a really good money location too because many students and Brooklyn locals pass through that stop so you’re able to develop fans. 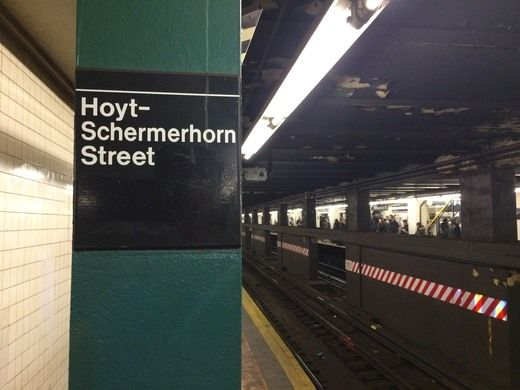 This station changed my entire career. I used this station as a break/busking spot when I would rap on the G train. I did that religiously from 2010 to 2016. During that time, I was unlawfully arrested with my co-partner gHSTS & gUITARS. I ended up doing 19 hours in Central Bookings.

Ghost and I met Matthew Christian of Busk NY. He linked us with an awesome lawyer, Paul Hale, who took our case. He put us in a civil suit along with Andrew Kaileen and we ended up being awarded $55K from the NYPD. Ghost and I used our portion to finish our album, Stories For Days, with a documentary through Complex Networks. Shout out to Graham and Jacob for the opportunity. 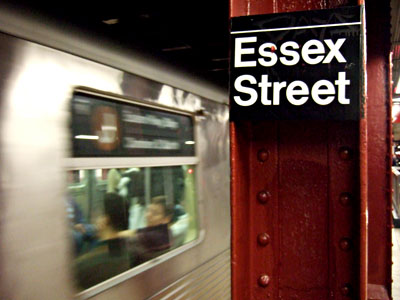 The transfer between Essex St. and Marcy Avenue on the J, Z and M is a legendary site. I would come through with various bands over the years and pour my heart out in the subway cars during that ride. I used Essex St. as my platform to get warmed up for those performances.