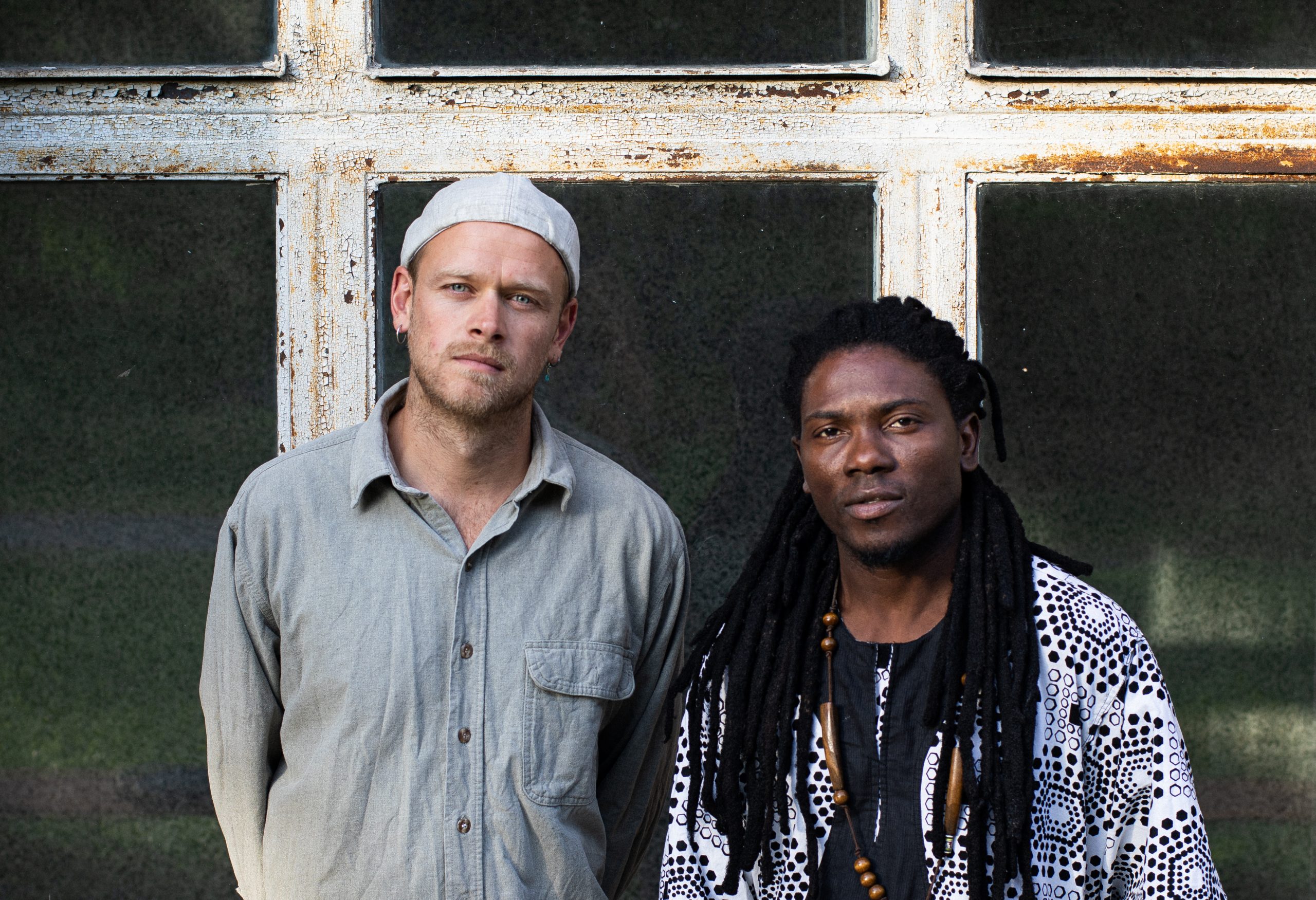 Afro-Soul music influenced by Ghanian Highlife out of Berlin, the seven-piece Jembaa Groove are centred around bandleaders Yannick Nolting (bass, composer, producer) and Eric Owusu (percussion, vocals, songwriter) who marry the warm, vintage elements of classic soul music with inspiration from the sounds of Orlando Julius (who Eric lived with in Accra), Ebo Taylor and those at the heights of Nigerian and Ghanian Afrobeat.

Their newest single, premiered below, is Mokole, showcasing the more downtempo end of their sound, and forms part of their debut album Susuma, coming 18th March on Agogo Records.

Mokole was written with the intent to “inspire someone who may be struggling, and lost on what action to take”. Pitched down and with serenity, in comparison to much of their output, the idea was to build a track that counteracted with the sustaining upbeat rhythms found on Susuma and notably in West-African music as a whole.

Buy and stream Mokole on Bandcamp.