Jimmy was responsible for the excellent Dam Funk shoot in issue 03 of Bonafide and was recently commissioned by techno influenced dub-step pioneer Scuba to produce the cover art for his new album, Triangulation.  Read more about the concept after the jump and you catch an interview with Scuba over at the nascent electronic dance site Hybridlife here.

“I had originally tracked Paul (Scuba) down to take his portrait as part of my ongoing project to document some of the major players in bass music culture. I was later asked to be involved with the artwork for his new album. After a few discussions, playing around with ideas and possibilities, Paul decided that he really liked the feeling behind some previous shots I’d shown him that I’d taken whilst waiting for a DMZ to open (it had moved to Corsica Studios in Elephant and Castle for one night). I went back to re-shoot, this time on medium format and also with more of a concept behind the album. Paul stated that ‘Triangulation’ refers to the 3 musical angles by which he approaches bass music: house, techno and drum and bass. I simply thought of three ways to approach the same shot – 1 wide, 1 detail and 1 texture. I hope that the final images, with crisp design by Gordon Curtis, can go at least some way to echoing the sentiments evoked by Paul’s amazing music….” 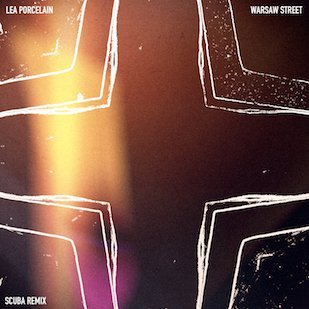 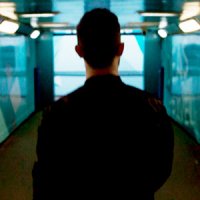 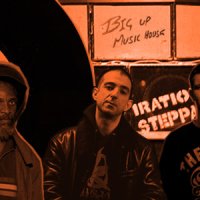 Dreams rendered in metal: A look into dubplate culture