2020 switches up as Detroit MC Guilty Simpson (one of the nicest guys in the game) teams up with New Zealand producer Leonard Charles. Charles draws direct influence from 60s and 70s acid psych for the album, with only one feature: Oxnard, CA rapper Wildchild, of The Lootpack.

Whilst Simpson is known for his representation of Detroit and his body of work since 2008’s Ode To The Ghetto (with production from Madlib, Oh No, Dilla and others), Charles has worked in a more behind the scenes capacity, but has been no less prolific. He attended the sadly-missed Red Bull Music Academy in South Africa, in 2013; he’s won New Zealand Music Awards for his production and composing with Opensouls and singer Hollie Smith. He’s also produced for Grandmaster Caz, Kimbra, Mara T.K., Georgia Anne Muldrow and Declaime. 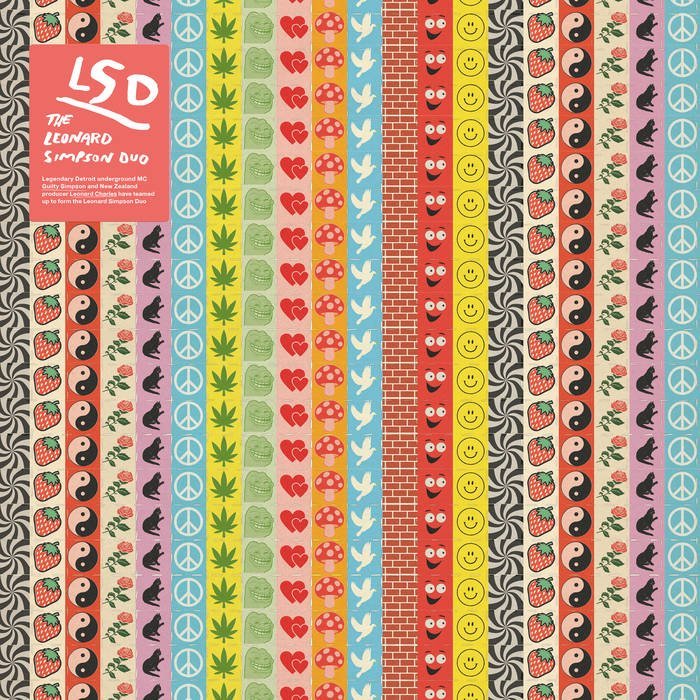 The two hooked up upon meeting in Charles’ hometown of Auckland, NZ, on tour in 2016. They connected and planned an EP, which soon morphed into a full length album: LSD.

The album’s unique visual style is finely attuned to the music, with artwork and design by Simone Cihlar (Anderson .Paak, Seeed, Habibi Funk, Tom Misch and many more). 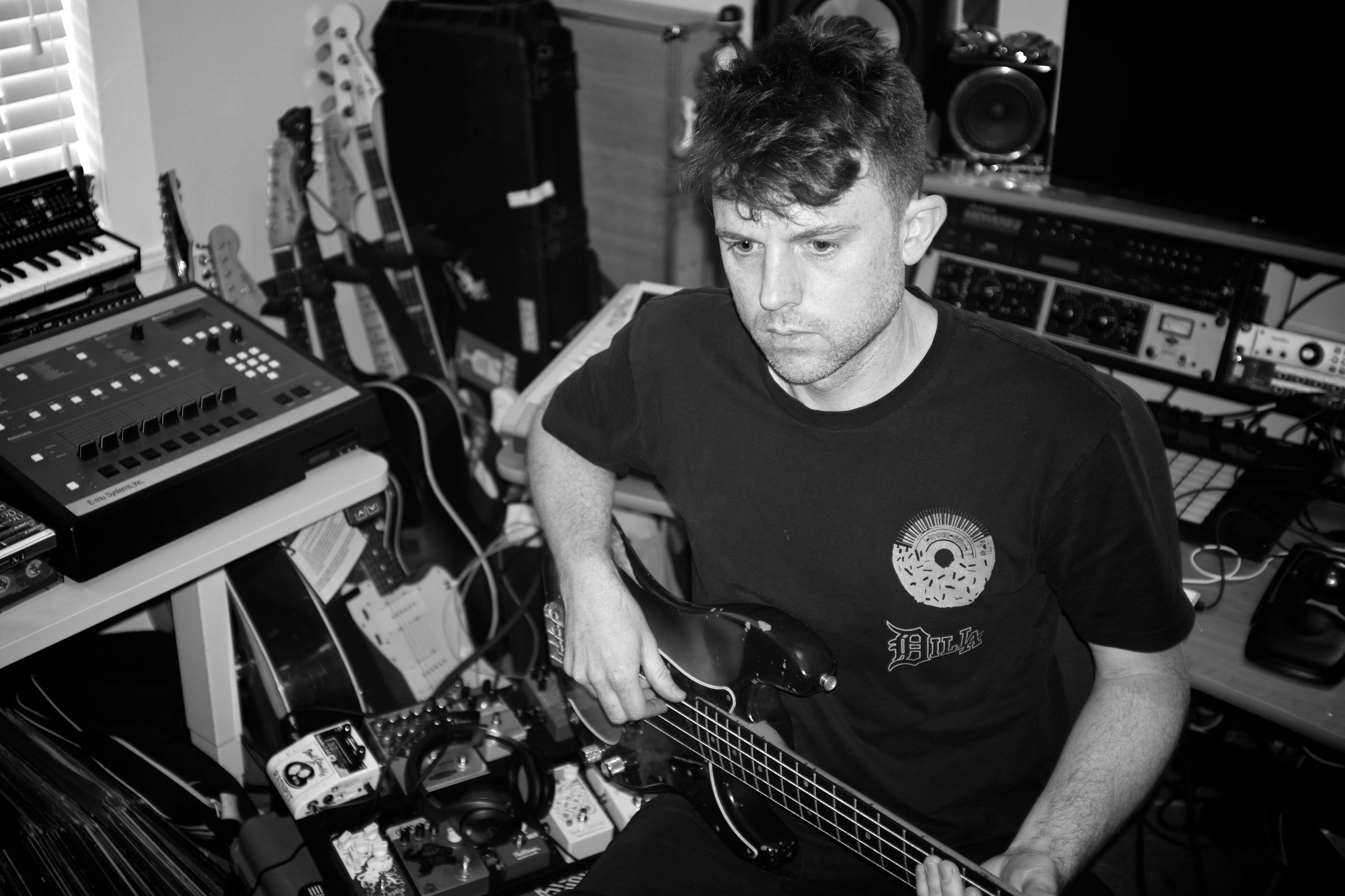 Leonard Charles recording in the studio.

In celebration of the record’s release, Bonafide has asked Leonard Charles for a deeper dive into some of the influences behind the album. Enjoy some fresh picks…

This is the greatest. Billy T.K. is Aotearoa’s finest psych guitarist, period. I gave my copy of this record to Billy T.K’s son Mara T.K. (Electric Wire Hustle) as he didn’t have a copy of his Dad’s record.

Not a record, a live performance and the audio is f*ed up all out the left speaker. Tama is one of Aotearoa’s best to do it. A student of Jimi and Carlos Santana but completely on his own buzz.

This is heavy, weird, badass and kind of gross, bad, strange all at once. The drums on this are what lured me in.

I studied jazz history with the drummer Frank Gibson. The trumpet player, Kim Paterson is one of NZ finest musicians, and I’m honored to call him a friend, he lives on the vibration of music.

5: Citizen Band – In A Lifetime

This is late era psych and almost not psych at all but I can’t help thinking about Tame Impala when I hear this song. The piano and phased electric keys are perfection.

Killer bass, honking all day till the cows come home. I can’t afford this record but I really want it.

7: Blerta – Dance All Around The World

Bruno Lawrence (RIP) was a New Zealand legend, great actor and drummer. The Blerta story is a great tale.

This isn’t an album but I wish it was. The guitarist is my old guitar teacher, Martin Winch (R.I.P). These musicians are some on NZ’s hardest working session players from the 80’s.

Not a record just a person. Billy Kristian played in, among countless bands and recordings, Ian Carr’s Nucleus.

Beach Boys influenced pop Psych. I Don’t Want To Love You has dope guitar sounds and the bass is pumping. The guitarist Harry Leki has some insane sustain in his fingers.

Stream and buy the album LSD by The Leonard Charles Duo here. 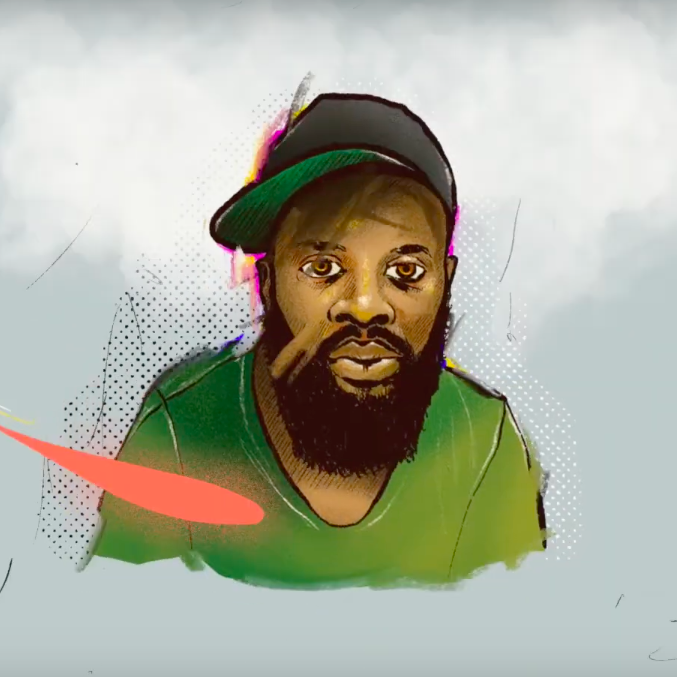 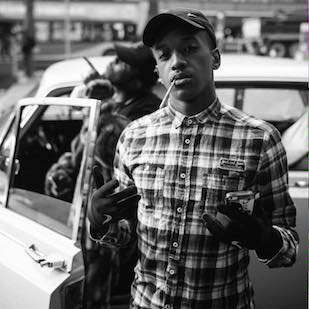 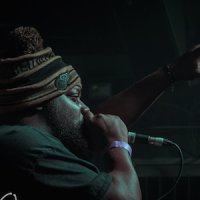