The Pocket Watch LP from Pan Amsterdam blew up not only on the underground hip hop scene but also indie radio, his quirky deliver offering something a little different yet extremely tasty. The success of the album led to a tour with Open Mike Eagle and their single, No Snare, produced by Mr.Shn. 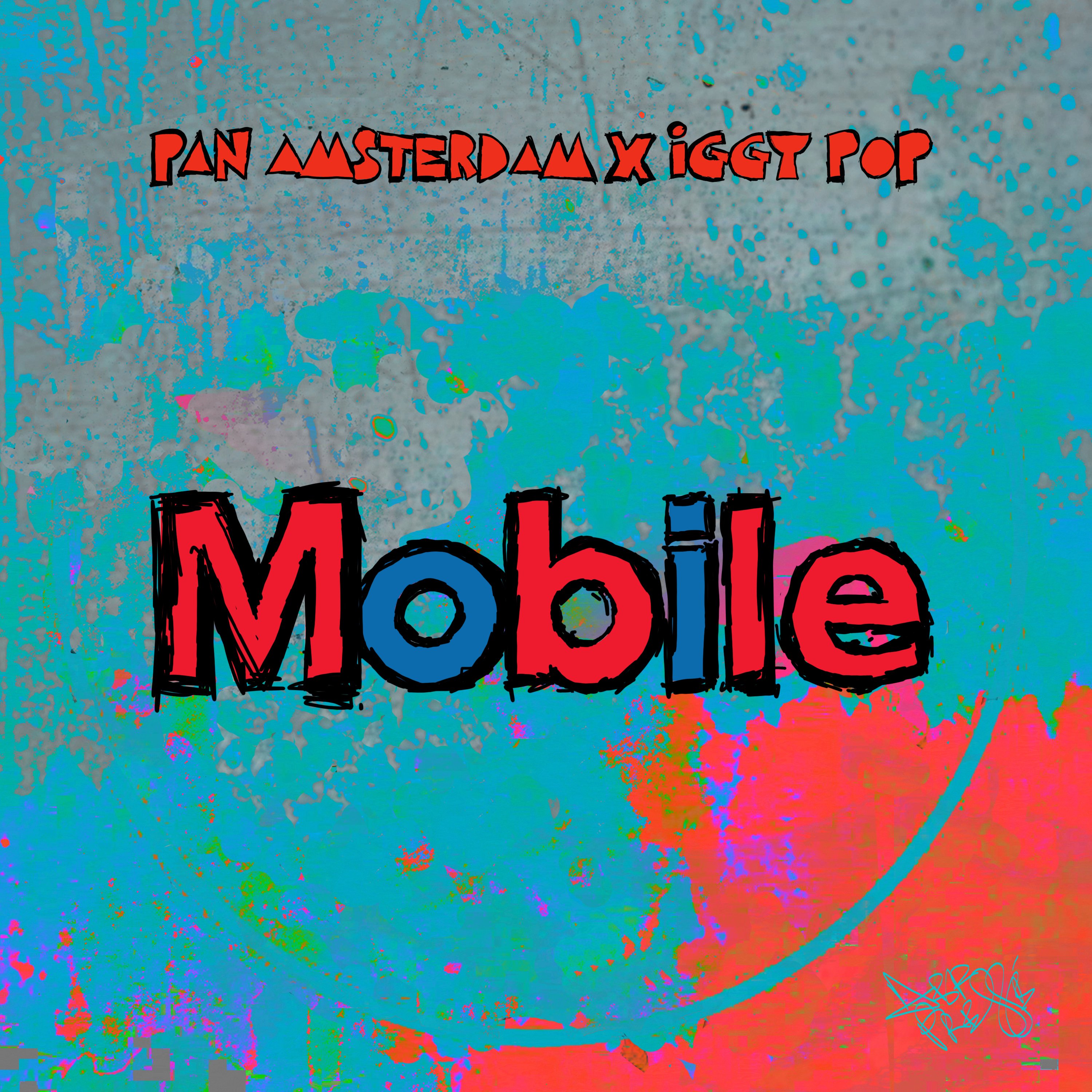 Iggy Pop had been a fervent supporter of  Pan Am‘s singles – when the tour hit Texas, they met up and cut this new one.

Listen to both on the player below.

Limited 7″ blue vinyl is out 15 March, digital is out now on Def Presse. 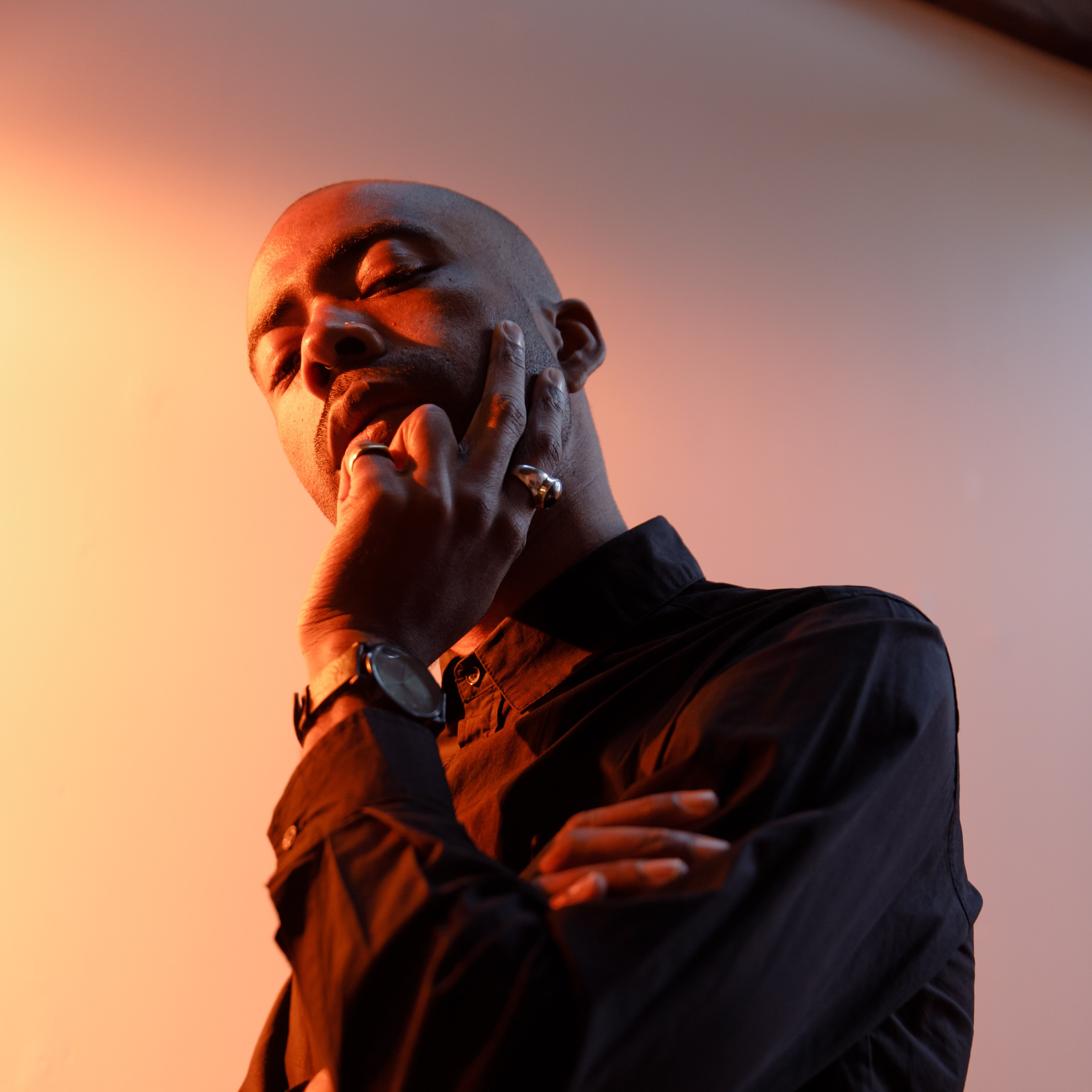 The multi-talented New York musician reflects on his travels as he releases new album, A Loveless Sunken Sun.