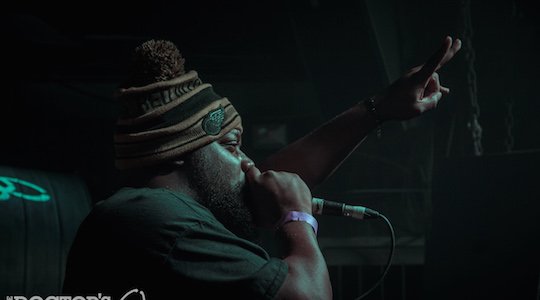 Not much can be added to the legacy of the late James Yancey aka Jay Dee aka J Dilla. Retrospective appreciation far outweighs any love shown when he was alive and through us, his fans, he lives on. Of course his work ought to be enjoyed and celebrated from now to the rest of eternity as few producers have had such a profound effect on hip-hop culture. A true great. So when three of his closest associates in the form of Elzhi, Guilty Simpson and Phat Kat graced London with their presence last night it had all the ingredients for an evening of high quality hip-hop. 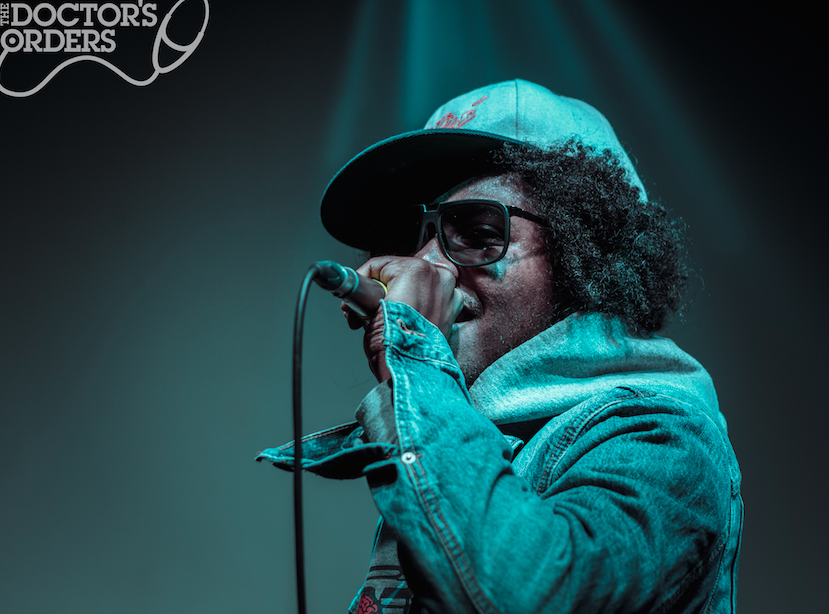 Upon arrival, Rags of London hip-hop collective Livin’ Proof was commanding the wheels of steel and in full control he was. Laying some Dilla heat, beats such as Busta Rhymes’ Genesis, and it was greeted with delight from everyone who was aware of it. It’s not the most danceable track in Jay Dee back catalogue, but the rawness and the unusual collection of sounds makes it a classic; highlighting both the sharp tools Dilla had in his armory and how much more the evening had in store.

The whole show epitomised hip-hop in its essence, quality and originality, nothing more nothing less

The quality of the event was clear from the outset as the warm up set finished and Elzhi graced the stage and immediately reciprocated the warm energy fed from the crowd to deliver crisp, clear and focused renditions of some of his work. The same can be said about all three performers. All three took brief yet insightful intermissions at various moments in their sets to relate to the audience, often citing their undying love for hip-hop culture in general and how it has propelled each one from the depths of social deprivation in their native Detroit. It should be noted that none of the performers had anything but love of their homes, but they clearly still relish the opportunity to play overseas, especially if it is the legacy of J Dilla and more potently if it is in front of such as receptive and warm crowd. 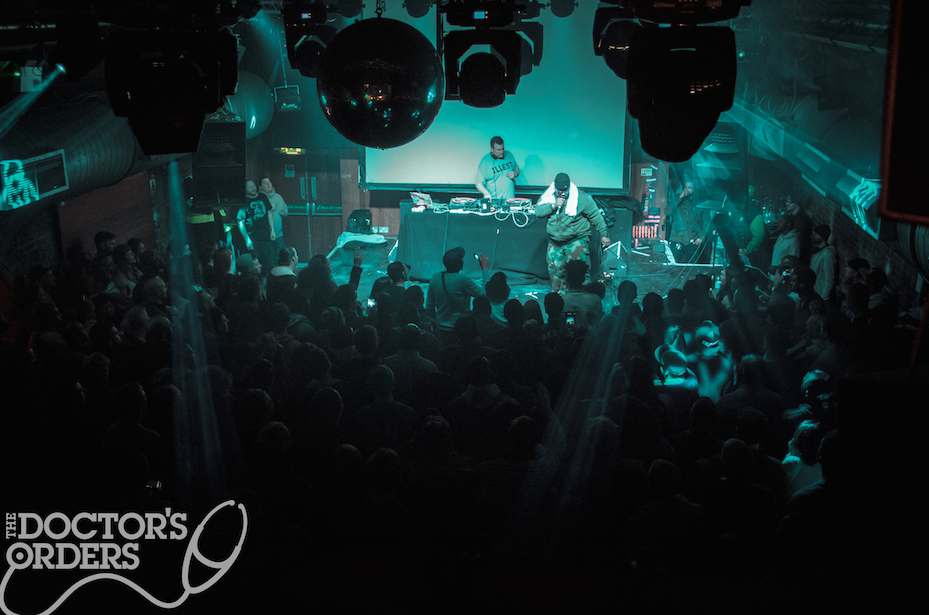 Crowds respond to performers who in turn respond back to the crowd. The dynamic between the two is critical for a successful show – without a cohesive relationship live shows will not be a success. So it was universally appreciated that each performer, whilst adopting different rap and performing styles, all maintained high energy throughout each individual track, ensuring their delivery was impactful. Guilty Simpson was consistently excellent with his flow and delivery of his bars; it was easy to become immersed within their tracks as everything was so sharp and focused and Cargo’s acoustics ensured the sound was delivered the way it should be. Phat Kat even reserved special praise for Londoners for our ‘manners’ – virtually any song that led to a break afterwards was applauded, much to Phat Kat’s delight. 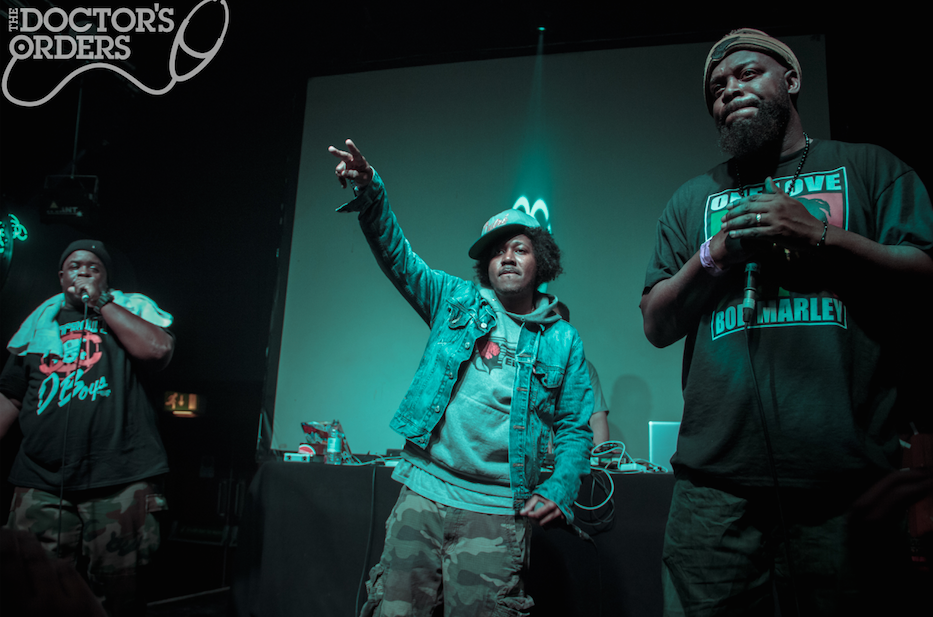 Each MC was mingling with the crowd after their performance and looked natural and humble by the love shown by an eager crowd. Mr Thing continued with the theme of the evening, laying down yet more classic Dilla joints which even moved Guilty Simpson to start rapping along to Jungle Love. The whole show epitomised hip-hop in its essence, quality and originality, nothing more nothing less. All in all, Dilla Day was an excellent advert for true hip-hop. 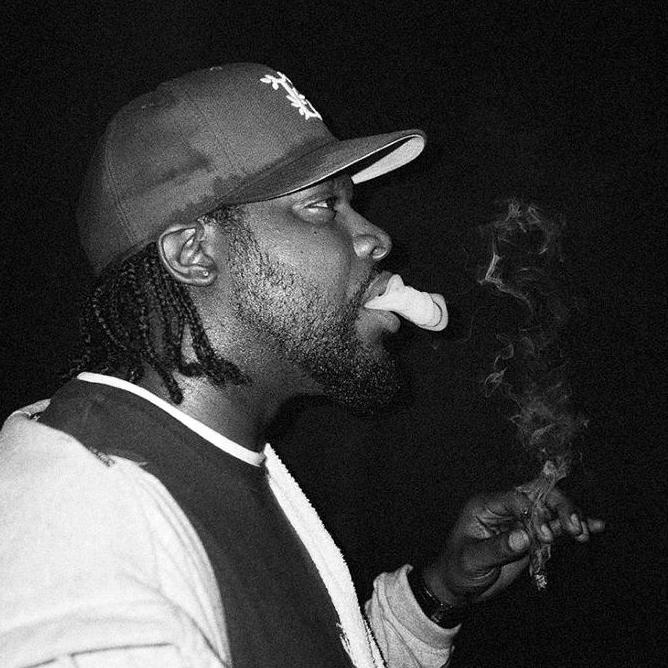 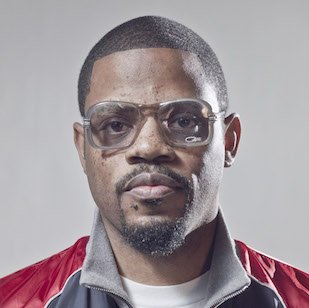 Karriem Riggins: Stepping out of the shadows

The producer chats to us about the influences and origins of his new album, Headnod Suite.