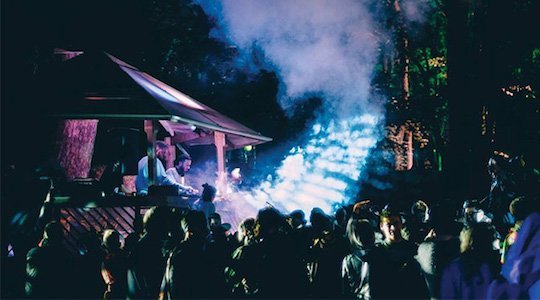 Ask anyone who’s been to a festival before and they will tell you that it’s only fifty percent about the music. At most. This rings especially true with Gottwood, the idyllic four day electronic music and arts party situated in the deep forest of Anglesey, Wales. When I first arrived on the Friday I looked over the campsite in mild bemusement, a sea of bucket-hat-wearing, horse-tranquiliser-indulging teens around me. Looking over the line-up beforehand I had expected a far chin-strokier crowd, however after warming myself up with the four to the floor party house of Brawther (the closing act of the Percolate crew’s stage) and getting stuck in back at the campsite, I felt I was ready to join the rest of the crowd in the late night antics.

Following a stroll through the grounds, whilst having nervous flashbacks to that episode of the Sopranos with the messy incident involving a dog and lots of drugs every time the family hound came sprinting, we marched up to the Caravan stage. Arriving an optimistic 30 minutes before she spun her first record, I knew Margaret Dygas was not one to miss, especially not in such a intimate, ethereal setting. She effortlessly guided us through her record bag, sticking to her trademark sound, rather than genre alone, as is all to easy these days. Her ability to blend together house, techno, acid, breakbeat and beyond, while still being identifiably ‘Dygas’ is a true skill and one that is always a pleasure to watch.

Next to step up to the plates was Zip, A.K.A. The Godfather, Don Franzleone, Zippy, Dimbi or Thomas if you’re feeling unimaginative. Now this was where it all started to get a bit out of hand. As something of a self-diagnosed Perlon fanboy who has seen Zip more times that I can count on my fingers, I can tell you proudly that I recognised just one track from his set. After treading the ground semi-carefully with mind-bending minimal rollers, the set took a left turn back to the familiar territory of un-ID-able US house gems. It is sets like this that remind me why I am still going back to see Zip spin after so many times, unable to scratch that itch from the first moment. 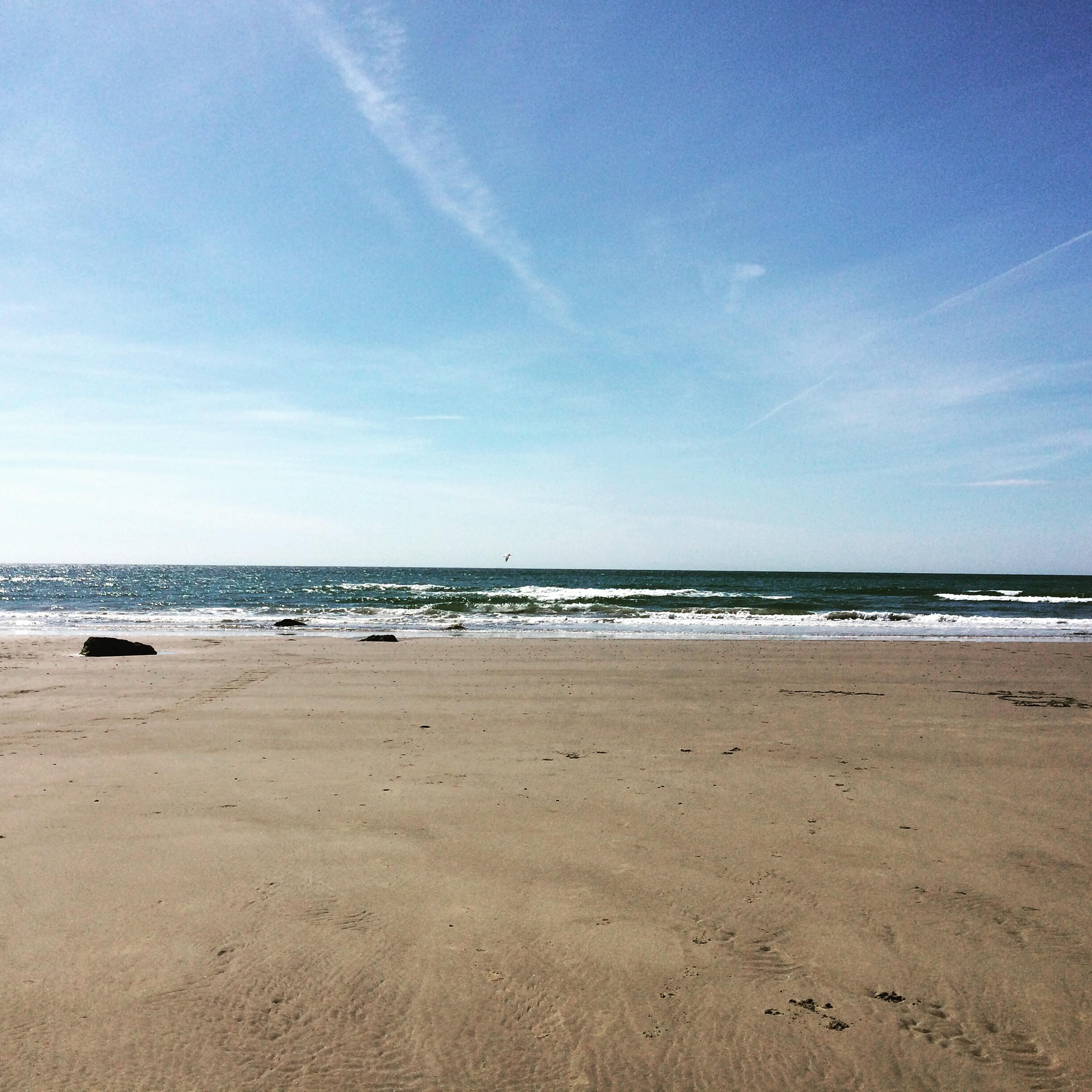 Saturday was a glorious day. But still failing to find a programme since day one, and with no idea where anyone was performing, we made the only logical decision you can do when placed in a situation like that — go and see the ever-reliable Move D. He played Has It Come To This by The Streets. ‘Nuff said.

After taking it fairly easy on the Saturday and waking up at a semi-reasonable time on the Sunday morning, we decided to take a little break from the crowds and spent some time at the beach. Located only 15 minutes walk away from the campsite, it was genuinely one of the most beautiful views I’ve seen in the United Kingdom and a great way to get some down–time from the festival.

After dragging ourselves from the beach, we headed for the only other event that we actually knew the timings of apart from Perlon, and The Nothing Special showcase did not disappoint. Radioactive Man blew my proverbial socks off, demonstrating how easy it is to stray outside of the four-four guidelines and still make an impression. The atmosphere was similar to my first sleazy drum and bass nights at fabric. After R-Man stopped twisting my melon, Craig Richards and Ben UFO took to the wheels. Throughout their four hours back-to-back that I witnessed, there was only one occasion where I thought “ah, this is one of Craig’s”. They managed to blend their styles perfectly, with Craig the Chameleon proving why he’s earned those coveted fabric stripes over the last 15 years.

And just like that, it was over. For most the party carried on back at the campsite, way into the sunlight hours, a desperate attempt to stop tomorrow from coming. Unfortunately for those optimistic ravers, it did, and we were forced to say goodbye to the picturesque Welsh countryside that had been our home for the last three days. It had been a fucking great weekend.