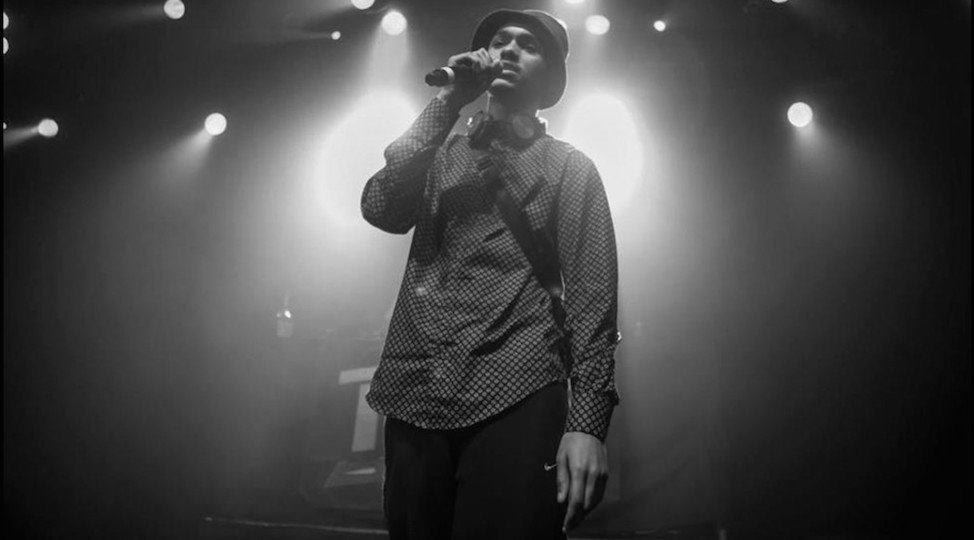 Plastic People, Dance Tunnel, Power Lunches, nearly Fabric, all of King’s Cross – the list is nauseating testament to what once was, so it’s important that we get to write about new hope to the problems permeating the London music scene at the moment. Southwark’s newest foray into venues then, Omeara, comes at an important time. Founded by Ben Lovett, co-founder of Communion, Omeara is a new 350 capacity gig venue between Borough and London Bridge, with impressive visions for its bookings.

Jesse James Solomon, Solomon – whatever moniker you catch him under brought his evening of nightime narratives to Omeara last month. Ever since we championed his loose list of online cuts to his seminal first EP, Jesse From SE, back in 2014, things have been quietly bubbling for the South London mainstay and by his own admission: “I’m in no rush to make my mark. The most important messages take longer to formulate.” It’s an ethos that characterises his live shows; pauses between bars aren’t rushed, it’s all part and parcel of the main project, and every moment plays a significant role between Jesse’s ebbs and flows.

And the sound is staunchly South London, but not in the usual way which is synonymous with DIY sound, taking markers from pirate radio and embedding that into performance. Jesse’s performance takes influence from Motown, jazz and grime with its deep introspective lyricism on the track J.F.S.E — “I’ll still smile and claim I’m good when I’m feeling low” — to the raw lyricism of fan favourites like Yea Yea with long time collaborator and friend, Rejjie Snow. It works the crowd and is both at home in a sold out Omeara and the N133 to Elephant and Castle.

The Ride Home, was the strikingly stark standout moment of evening and the crowd’s readiness to get behind the more meditative cuts in Jesse’s catalogue shows that important messages do really take longer to formulate. 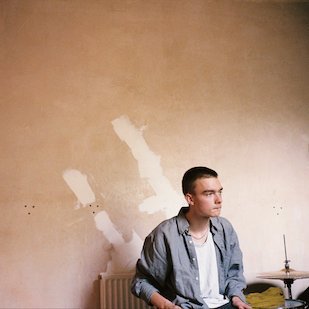 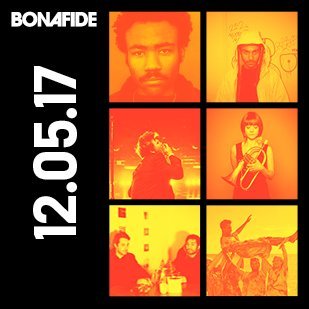 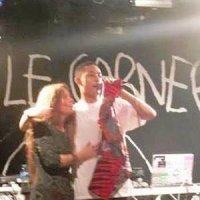