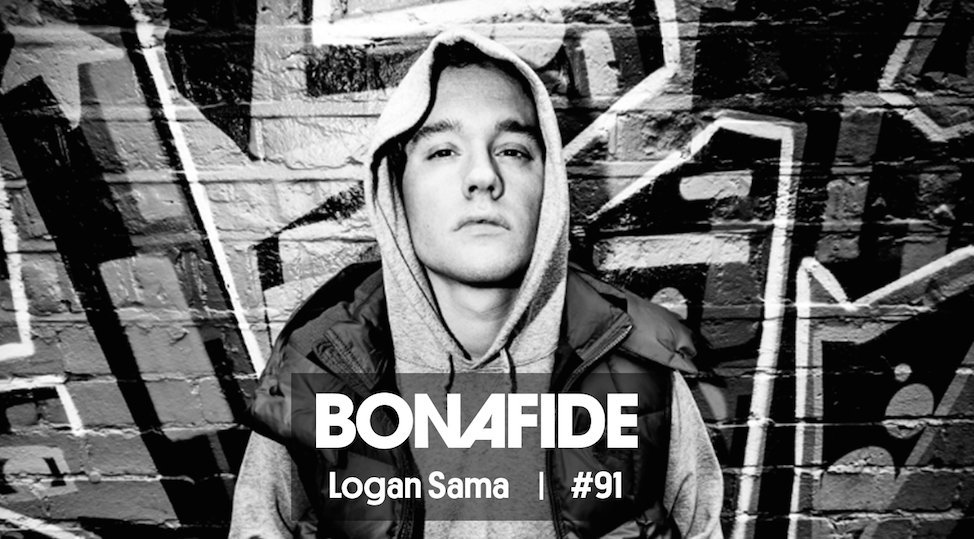 A hero of the grime scene, Logan Sama is the man most likely to be behind the wheels at any roadblock grime rave, his head bowed as he has hype men and MC’s fanatically jumping around in his midst, as this photo would attest.

With shows on Kiss, Rinse and 1Xtra over the years, he’s been an ever-present in the scene since it began, and with a killer FabricLive CD released last year, he proved that despite being a vet of the scene, he can kick it with the new school.

His quickfire track selection is again present here in his mix for Bonafide where he fires through a bucket load of tracks in traditional fashion. Spyro, P Money, AJ Tracey and Swindle all clock up an appearance. 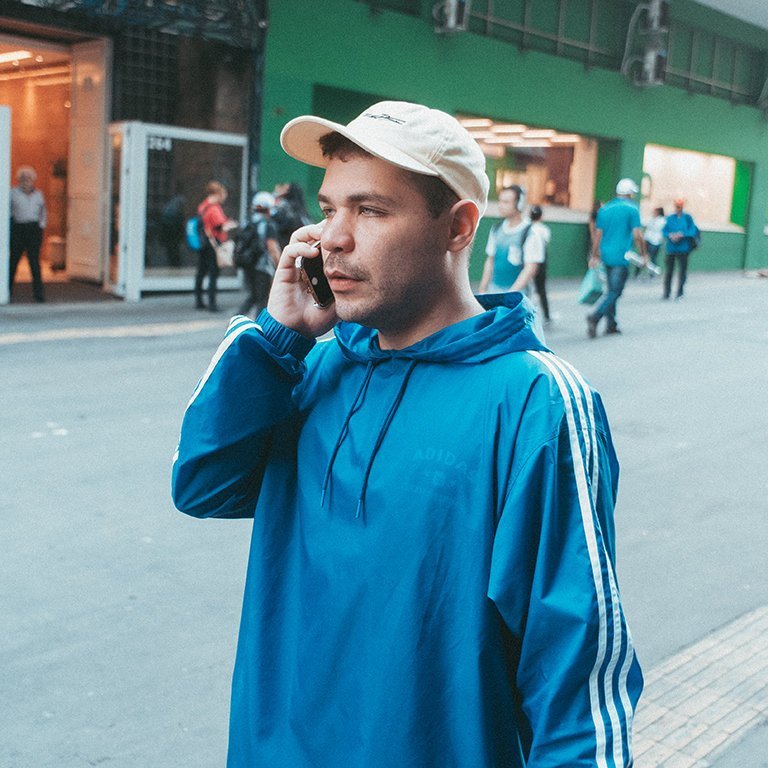 Premiere: CESRV Brings São Paulo To The Masses With Onda 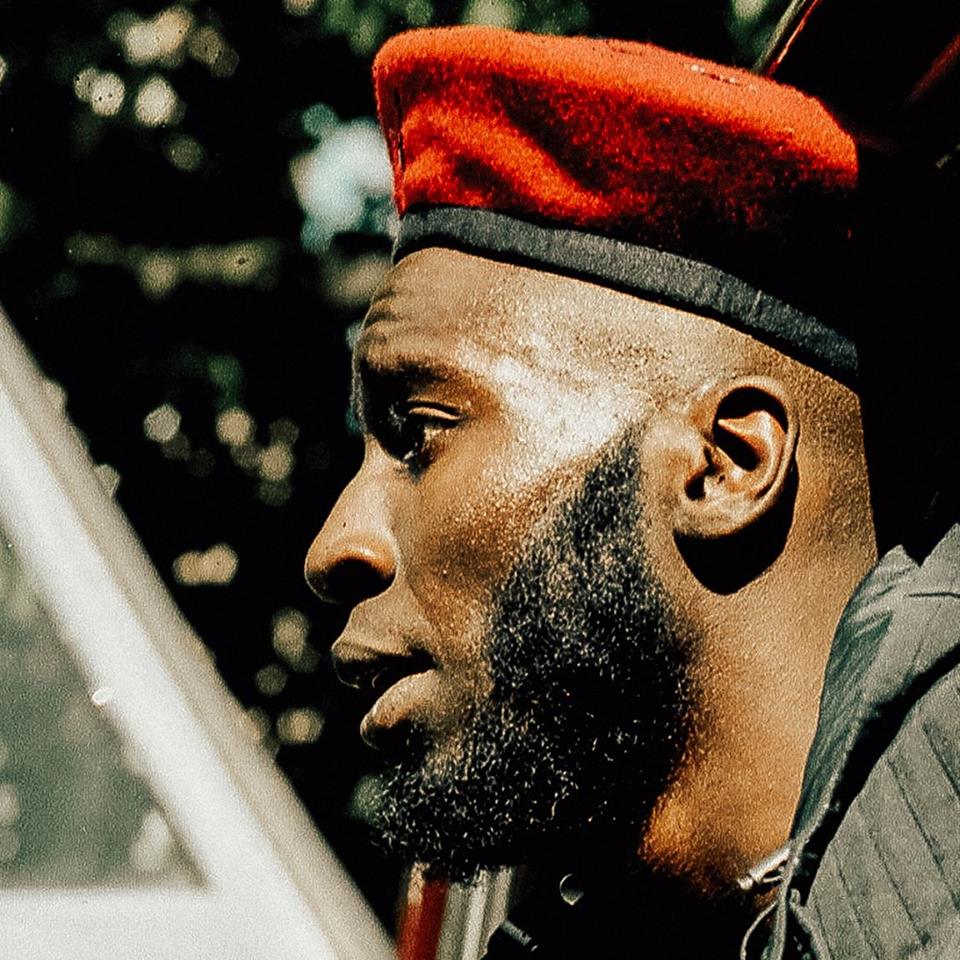 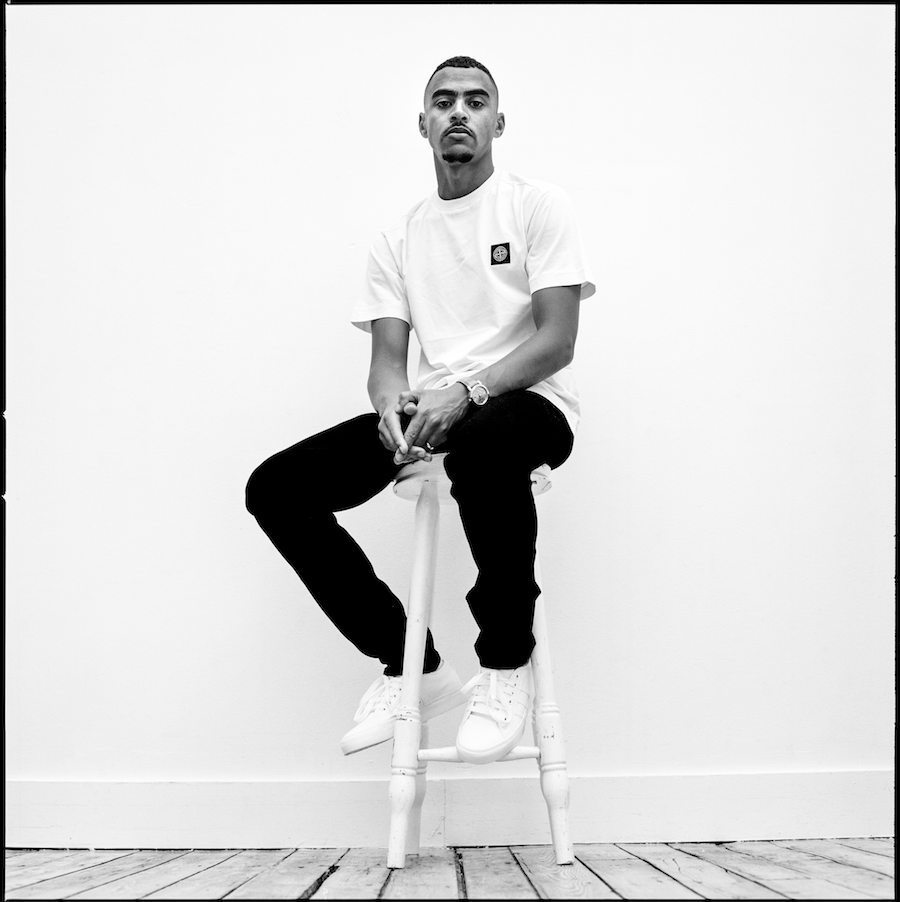