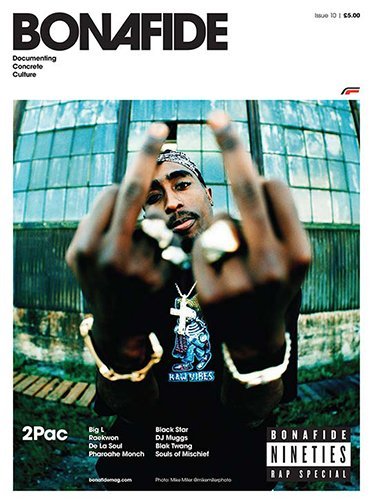 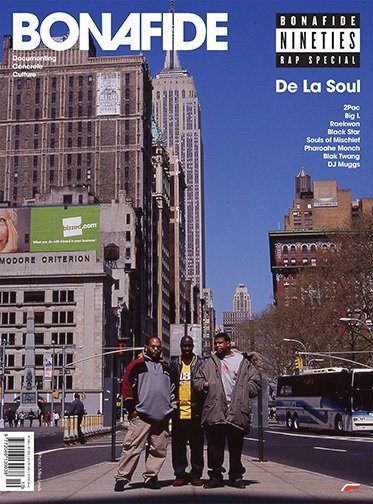 At Bonafide, we have been talking about a 90s themed rap issue for at least two years.

Even as editorial policy has broadened beyond hip-hop the desire to put out an issue inspired by an era that got us all excited to write, draw and generally create in the first place, hasn’t gone away. For sake of synchronicity perhaps we should have put this out for issue 09, but the elements combined and the time is right.

Featuring a very special double cover of 2Pac and De La Soul, issue 10 also sees a change to a larger format. This issue is so damn epic we even made a trailer… 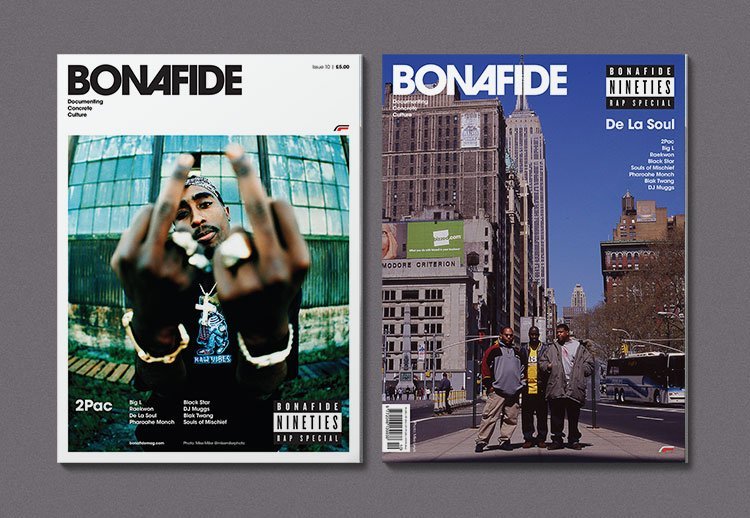 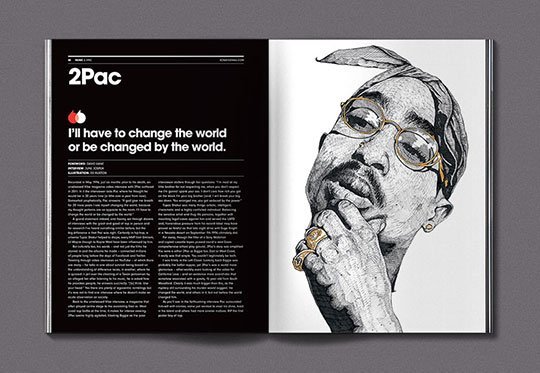 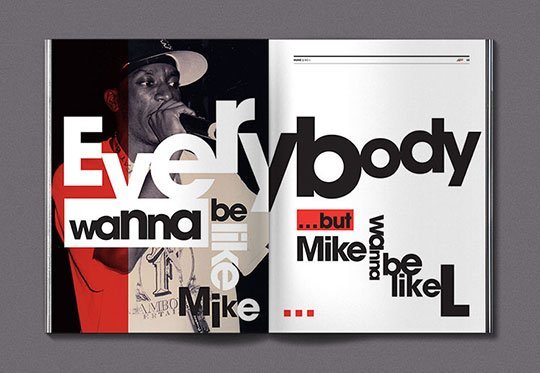 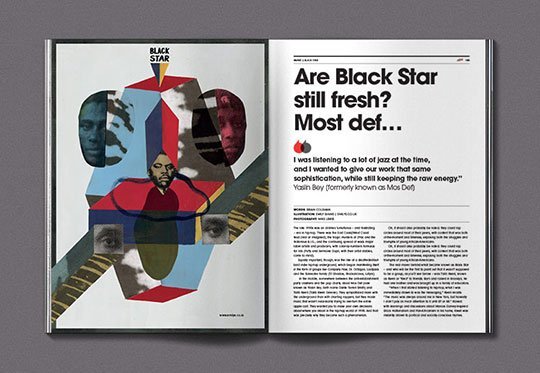 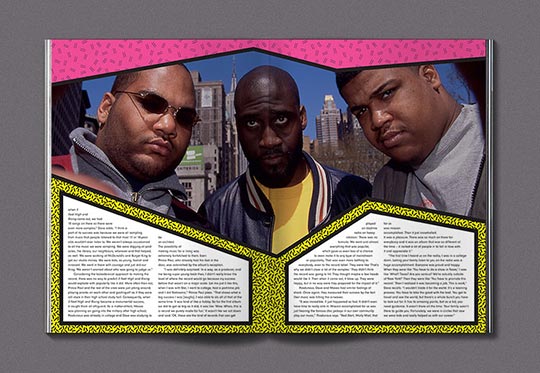 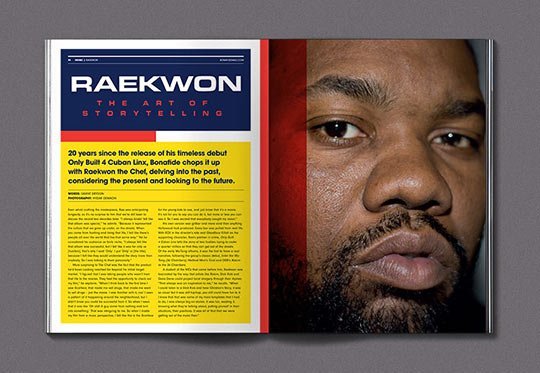