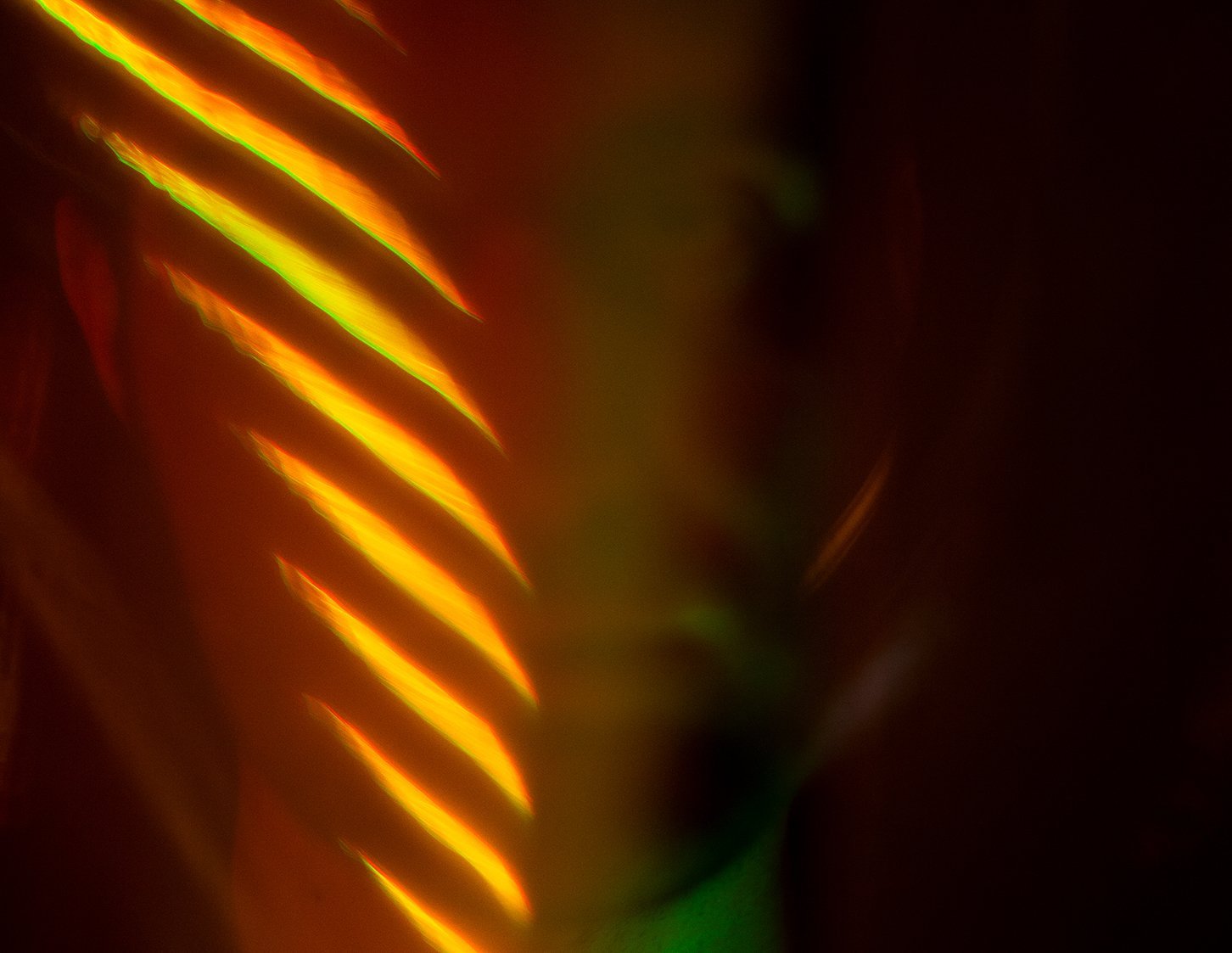 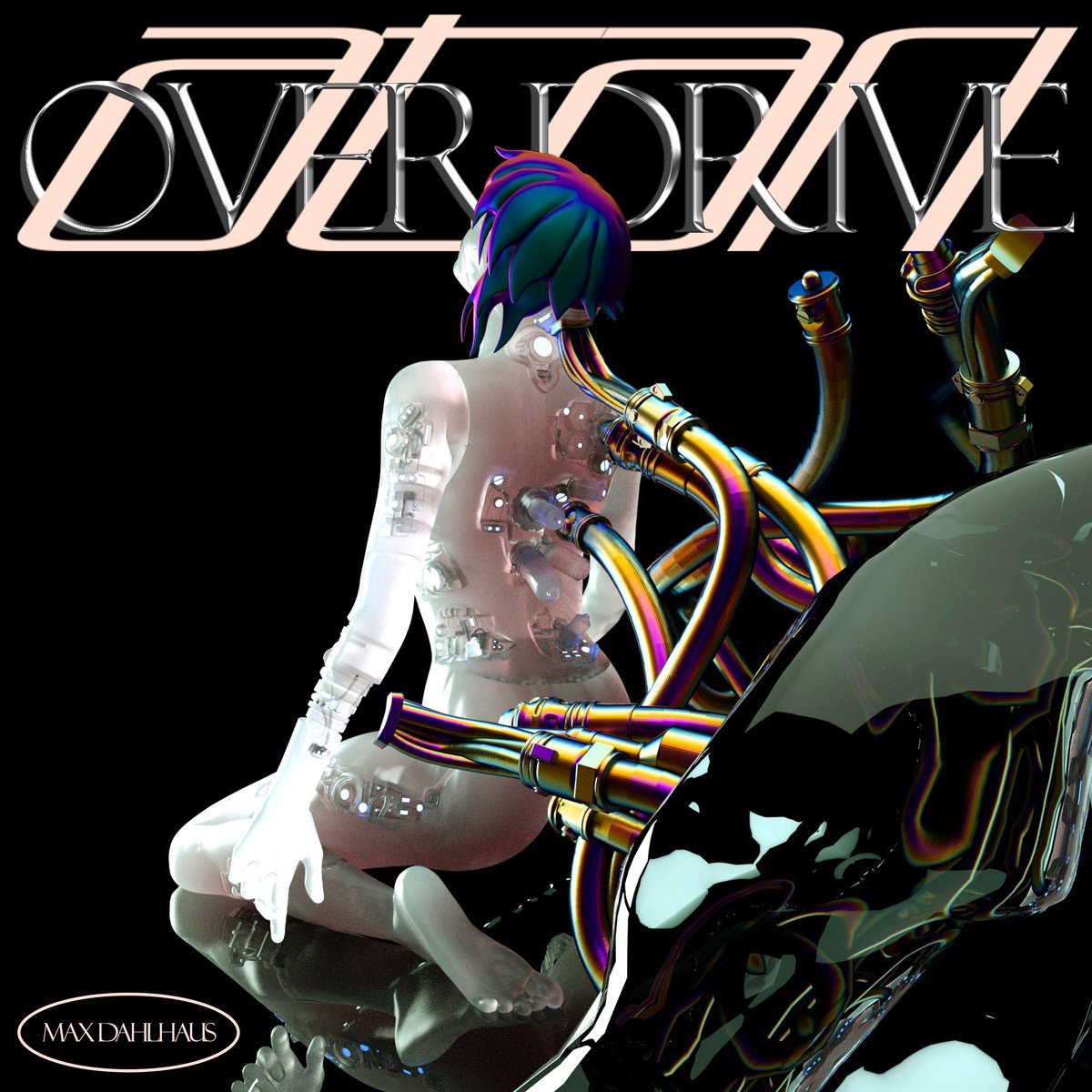 Atari Overdrive is his latest album, and is designed as the soundtrack to an unsettling story set in the not too distant future.

The track of the same name, premiered below and the opener to the LP, is given some backstory by Max:

‘From the depths of nothingness, shimmering melody parts rise to sculpt what will be known as the cyborg Atari Overdrive/AO from now on, distant voices accompanying its creation. Suddenly filled with life by the growling beat, AO awakens to find itself as part of a cyborg special unit force – all newly forged and looking exactly alike. None of them are aware of the purpose they were build for yet, just like newborn babies they are all lost in their first moments in this incomprehensible world.’

From the album Atari Overdrive.

To get us in the mood for the machine apocalypse, Bonafide asked Max to share with us his favourite five dystopian science fiction films.

I feel a great connection to the old Blade Runner. It is filled up with great pictures and its aesthetics just still amaze me. This film was made in a time where people didn’t even know how huge the impact on the whole industry (film and music) would be. Just a masterpiece that I think we all gained something of.

When I first saw it, I didn’t get the story. So I watched it again… I still didn’t get it.

Interesting was, that it felt very good to watch it anyway. After the years passed and I grew older, I watched it for the third time and had the feeling I was getting closer to understand what this film is all about… and than it was gone again. The great thing about Blade Runner is, that everyone can find a way to understand it. My interpretation is, that we are all just moments in time, no matter what we have seen or how much we tried to be something.

To put it in Roy Batty’s words: “All those moments will be lost in time like tears in rain.“

And of course I don’t need to mention the soundtrack by Vangelis. MASTERPIECE! 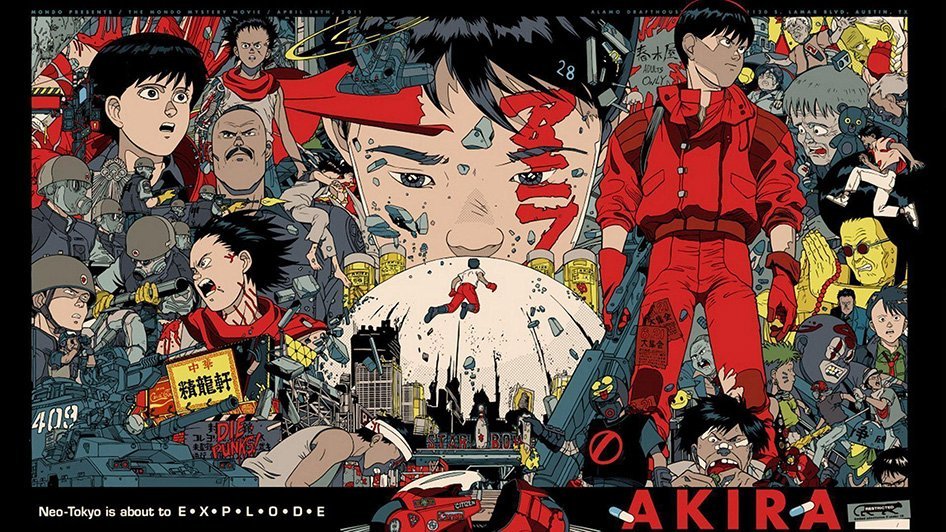 I have to put both movies on one level, because I just can’t decide which one I like more.

Both start to inspire with the title sequence and don’t stop until the end! The soundtracks are really connected to the pictures, float around the characters and bring them to life.

Need to see both at least once a year.

… is still a very powerful film, that is not easy to watch. When I saw it for the first time, it completely blew me away. I have never seen anything like it before and I’m not sure if there will be anything like it again.

It’s a piece of art that is not easily consumable and makes you think about the human nature. There are many dark spots in the humans thinking, that some beings start to express and to explore as you can see in Stanley Kubrick‘s dystopian masterpiece.

Very dark, disturbing stuff that played an important role in motion picture history and deserves to be seen.

Denis Villeneuve and Roger Deakins created a successor that has every right to be called Blade Runner as well. In a time where most movies get faster, where stories are already told in the trailer and have to fulfil a standard, Blade Runner 2049 stands out! You have the feeling that time comes back to you. You have the time you need to absorb the long standing camera movements to see with how much precision every picture is composed. The story is complex and well written.

Different atmospheres get my mind exactly into that dystopian feeling I want to have when thinking of Blade Runner. It brings a very new feeling to the screen without forgetting about its ancestor. 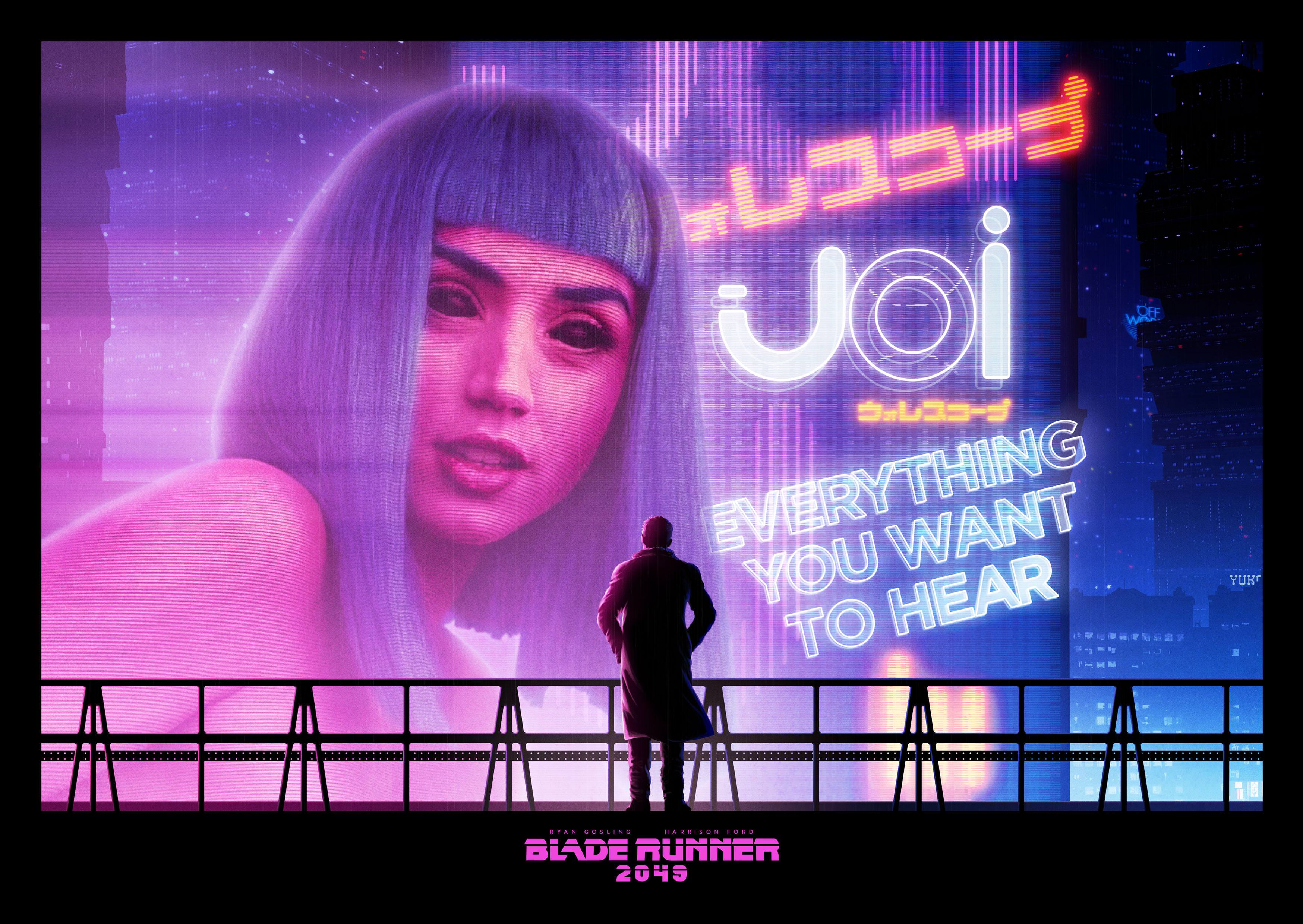 Sadly there is one thing missing in this movie, that stood out in the Blade Runner 2019. The soundtrack by Hans Zimmer and Benjamin Wallfisch is nothing special compared to Vangelis work in the original one. It would have been great to be surprised on that level as well. There are a couple of great musicians in the music scene that I would have loved to be involved.

This is one hell of a movie. Get a huge bag of popcorn, lean back and enjoy!

For me it’s one of the best productions by Robert Rodriguez that catapults your brain into one of those old cinemas called Grindhouse in the 60s and 70s in the USA.

Watch out – TRASH! Nothing really deep but fun to watch!

For more pessimistic future scenarios, head over to Bandcamp to pre-order the cassette and digital versions of Max Dahihaus’ Atari Overdrive now.