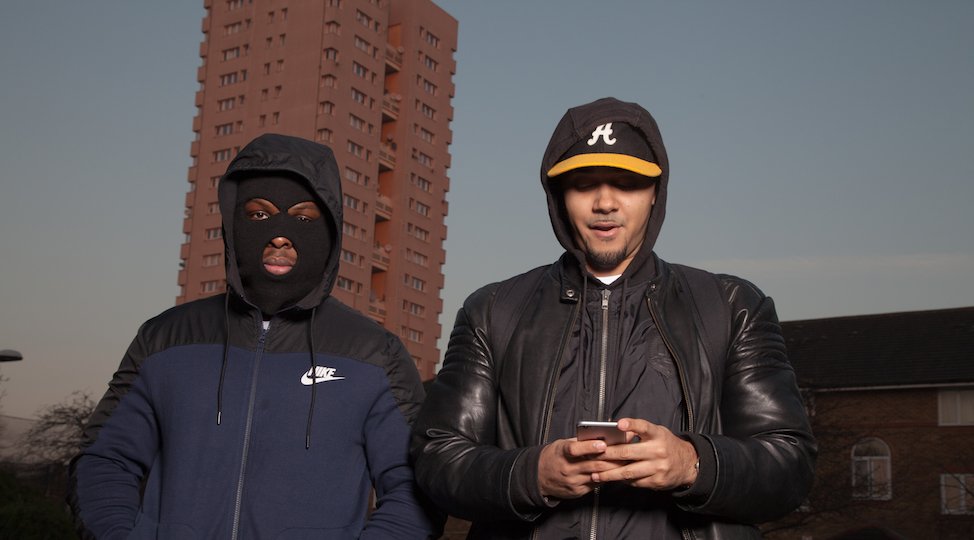 Independent filmmaker Nathan Miller laid down his life’s work on YouTube last week, dropping the 46 minute documentary LDN, which chronicles the bubbling hotbed of UK rap and grime in the Big Smoke.

With almost 250k views in the space of a week (at the time of writing), plus a like from Drizzy on Instagram, we might just be seeing a lot more from Mr Miller on our screens in the near future. We sat down with him to pick his brains about what it was like working on the project, plus his thoughts on the scene’s future.

What was the most challenging and rewarding parts of the project?
The most challenging things about filming LDN would have to be getting the artists. It was relatively easy in terms of filming, you just rock up to a show with an artist and capture moments. The most rewarding parts would be when I take that footage home and watch it all back, it’s nice to have your vision successfully pan out.

Any missed opportunities when you were filming?
Many! Mostly finding out about shows very late – it happened a couple of times. Sometimes I was allowed into the show but not allowed to film backstage and I think if people knew how the doc was going to come out I would have been given a lot more access, but you live and you grow!

Are there any other areas of the UK you’d like to profile?
Not really, I like filming in the US – particularly New York but if I did have to choose another city in the UK to cover it would be Birmingham.

Do you think UK rap will reach the heights of grime?
I think so, we have some real heavyweights in the game with a lot of success i.e. Giggs. I do hope that LDN allows blogs of influence to reach out to artists that wouldn’t usually get wider coverage – it can certainly be done.

With it going mainstream do you think either genre has become a bit watered down as a result?
I’m not too sure, I don’t think the artist’ resolve has changed so I guess not. The horizon is definitely different though, grime is definitely a lot more in your face now and I do think the pros outweigh the cons of exposure by a lot.

All music scenes inevitably cool down after a while of being hot, do you see an end to the current wave?
I can imagine it will cool down eventually but our sounds have been hot for so long I don’t think it’ll ever cool down as much as it may have done before, there is always something new to talk about – right now the hot emerging sound is the afro-trap wave. There’s so much possibility.

Who in your opinion is the next artist/group to break fully into the mainstream? Is there another Stormzy in the pipeline?
There is an artist called Berna who has a very interesting story to tell and a lot of promise. I’d like to think my friend Jevon too, he’s very talented in producing and rapping – he’s the one who put together the music for LDN. 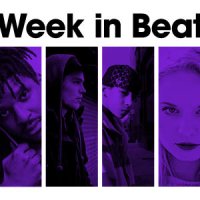 The Week in Beats: Father, Fliptrix, Ice Kid and more 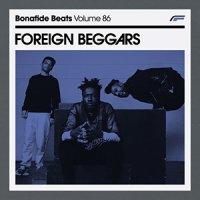