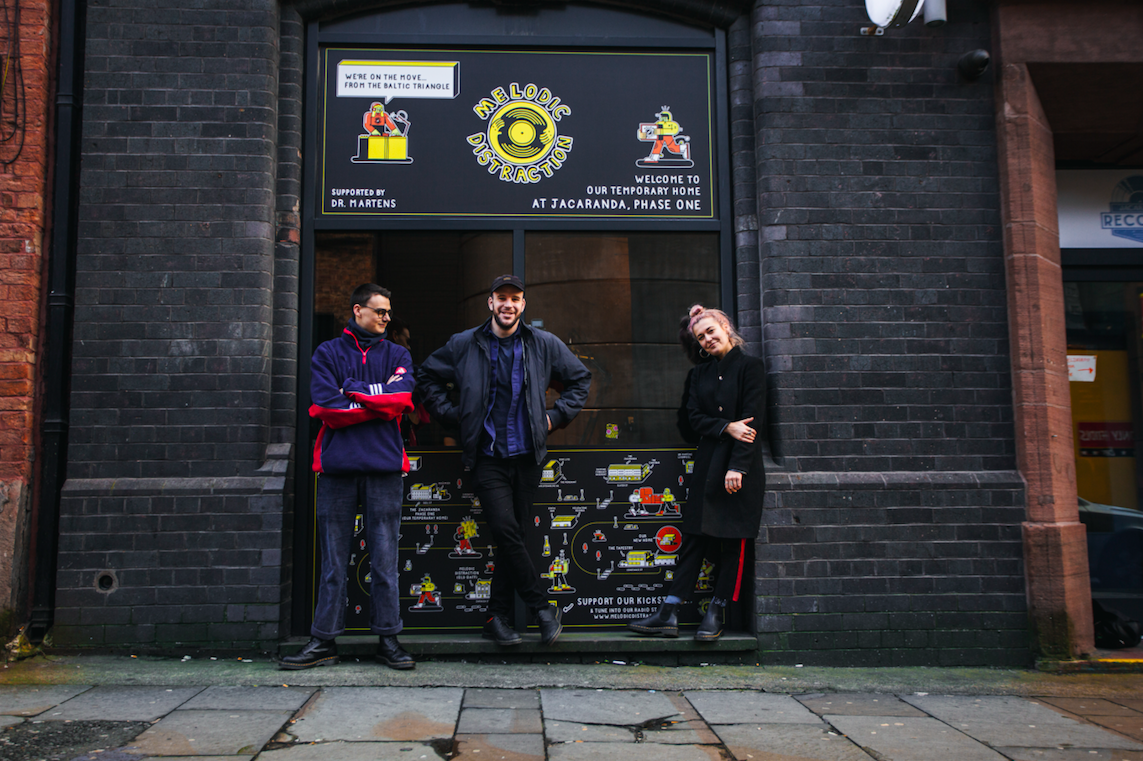 They’ve recently lost their home owing to gentrification in the city, and are Kickstarting while Dr. Marten’s are housing them temporarily in a record shop, through their Dr. Marten’s Presents initiative designed to support independent creatives.

The collective have pulled together five of their favourite creatives from the city for Bonafide. 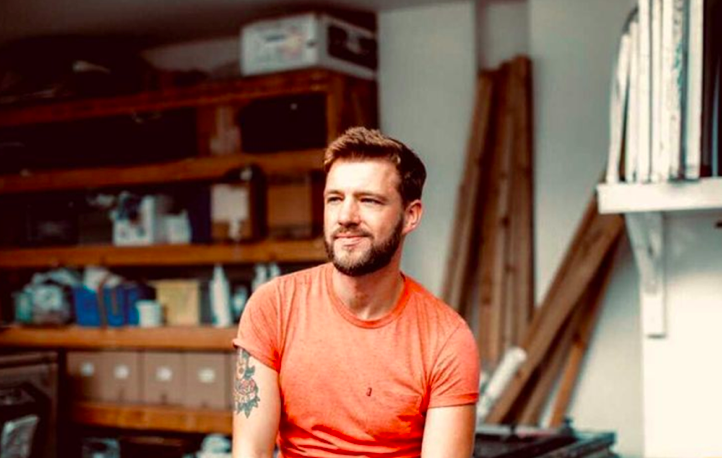 It’s hard to think of anyone who has played a part in illustrating as much of Liverpool’s recent creative and independent business boom as Neil Keating.

Working alongside club promoters, restaurants, bars, radio stations and a range of other up-and-coming businesses, Neil Keating’s artwork can be found adorning the walls of so many great spots around Merseyside.

One of those walls is in our temporary studio on Seel Street. Teaming up with Dr. Martens, we’ve posted up in a spot for three months while we run a Kickstarter to fund our own, permanent home. 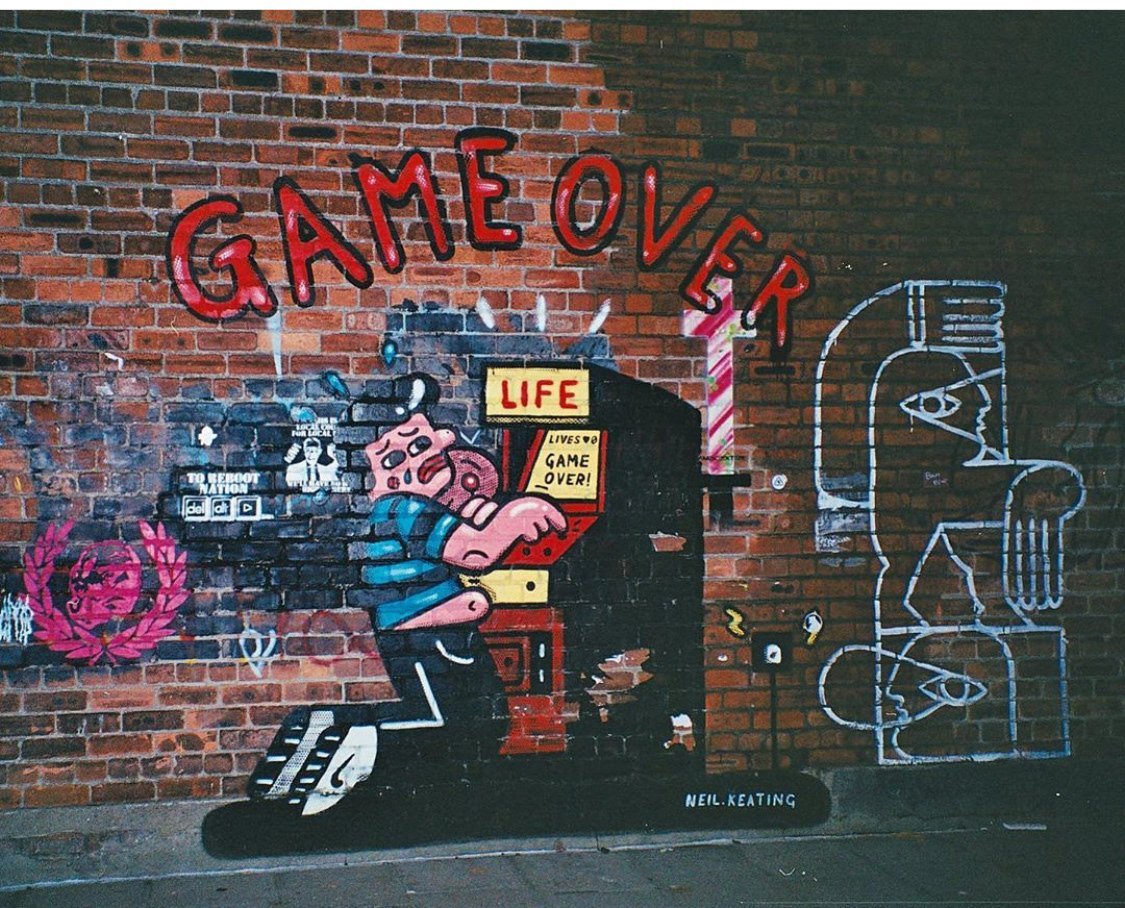 He’s also a wicked street artist whose work can be found anywhere in Liverpool from the city centre to the Baltic Triangle or Fabric District.

Sumuyya is a Liverpool based illustrator and artist. 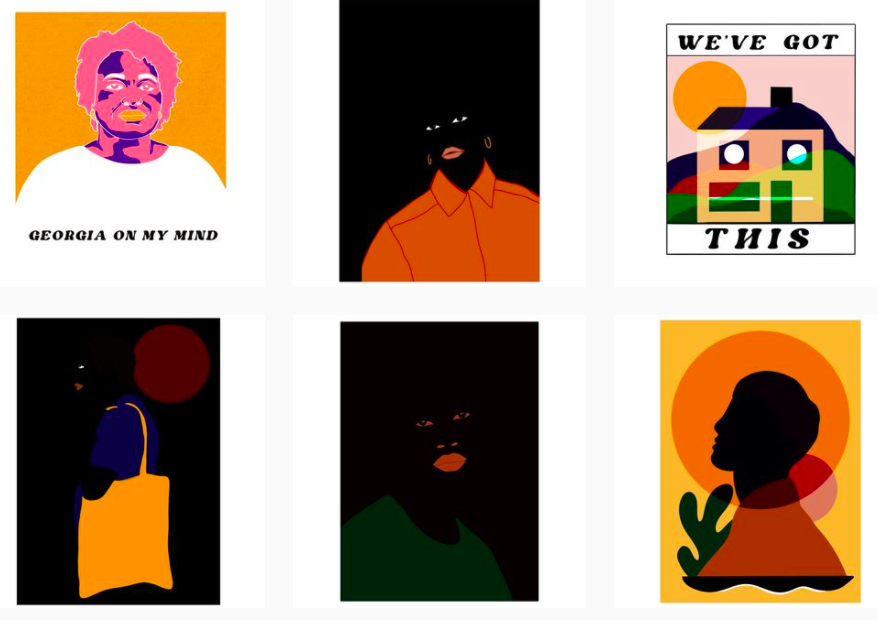 She’s deeply involved in a multiplicity of ways within the sector working with major institutions, projects, publishers, social enterprises and artist-led groups. Her practice is a combination of illustration, drawing & print works that predominantly explore place and identity. 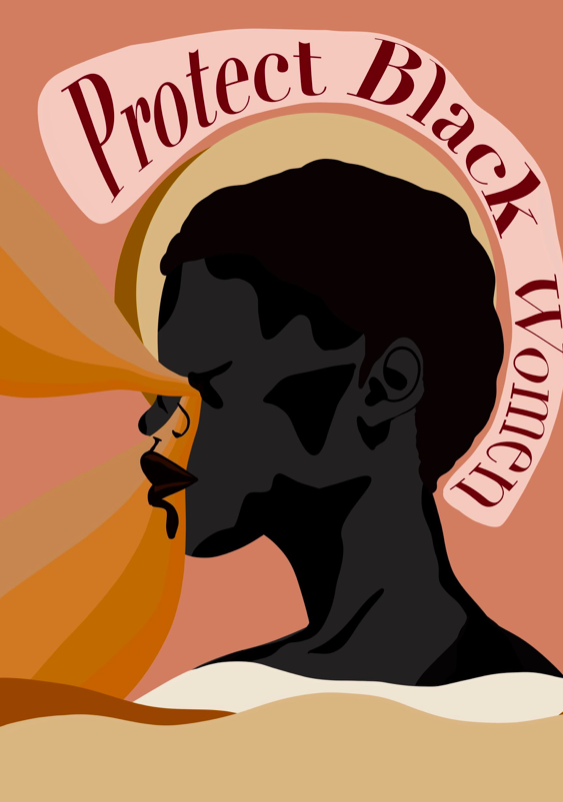 Sumuyya has also recently set up Granby Press, a community based printing service that provides Risograph printed materials such as zines, community newsletters and artist editions. Granby Press is based in the brand-new Apen Yard co-working space, which Sumuyya has been instrumental in setting up. It’s a space for creatives to come together in Toxteth, a hugely exciting and flourishing place for the arts in Liverpool. 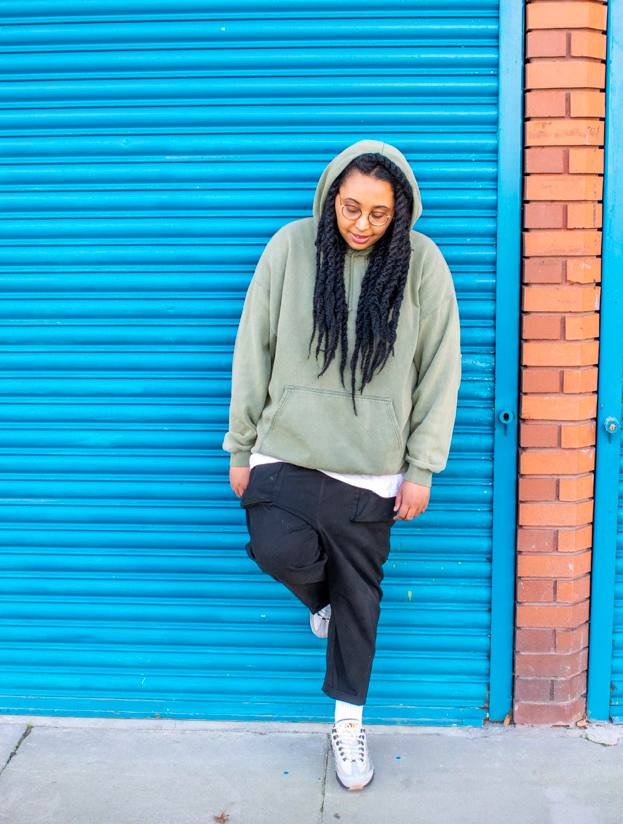 “I’m Babylon Fox, my life revolves around things that excite my mind, body and soul”

For Babylon Fox, music has always been a massive love. Her parents always used to take her and her brothers to live shows as a kid. From there she developed a hunger for music and events.

After nine years creating and working in her childhood dream land of the events world, she found a new interest in radio and DJing after being asked to do a guest show on Melodic Distraction in late 2019. Since then, it’s blossomed into a true passion. 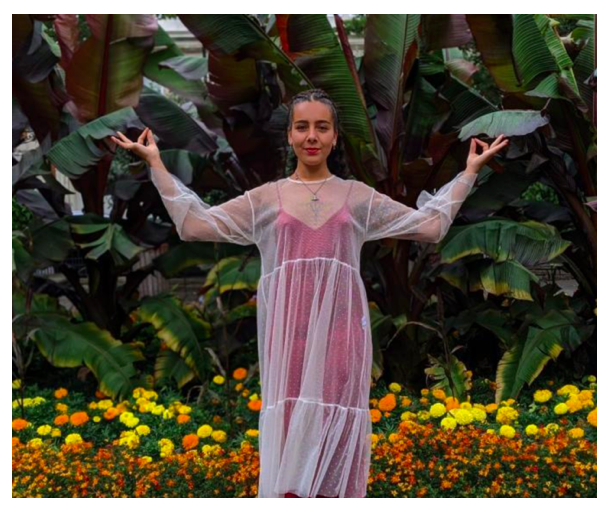 Her latest project has been working alongside doops.san on Lime. Lime operates under a ‘be nice or leave’ vibration.

As Babylon Fox says herself; “Music is one of the world’s most natural resources and we love ours infused with dancehall, we brought Lime to life purely because we wanted to create a space that wasn’t being offered in Liverpool for some time, the energy we’ve created has also been sought after across the country, collaborating with Tropico in Norwich earlier this year and plans to launch in London in 2021”.

DJ2kind is a Liverpool based DJ and radio host and founder of the L100 which is a platform for unsigned local hip hop, grime and RnB artists.

A former MC himself and part of Liverpool’s first rap group to release a full length album, First In Command – Pest Control.

2kind then made the transformation from MC to DJ and was part of Liverpool’s legendary Lyrical Compact DJ collective, supporting the likes of De La Soul, Mobb Deep, Public Enemy and DJ Premier. 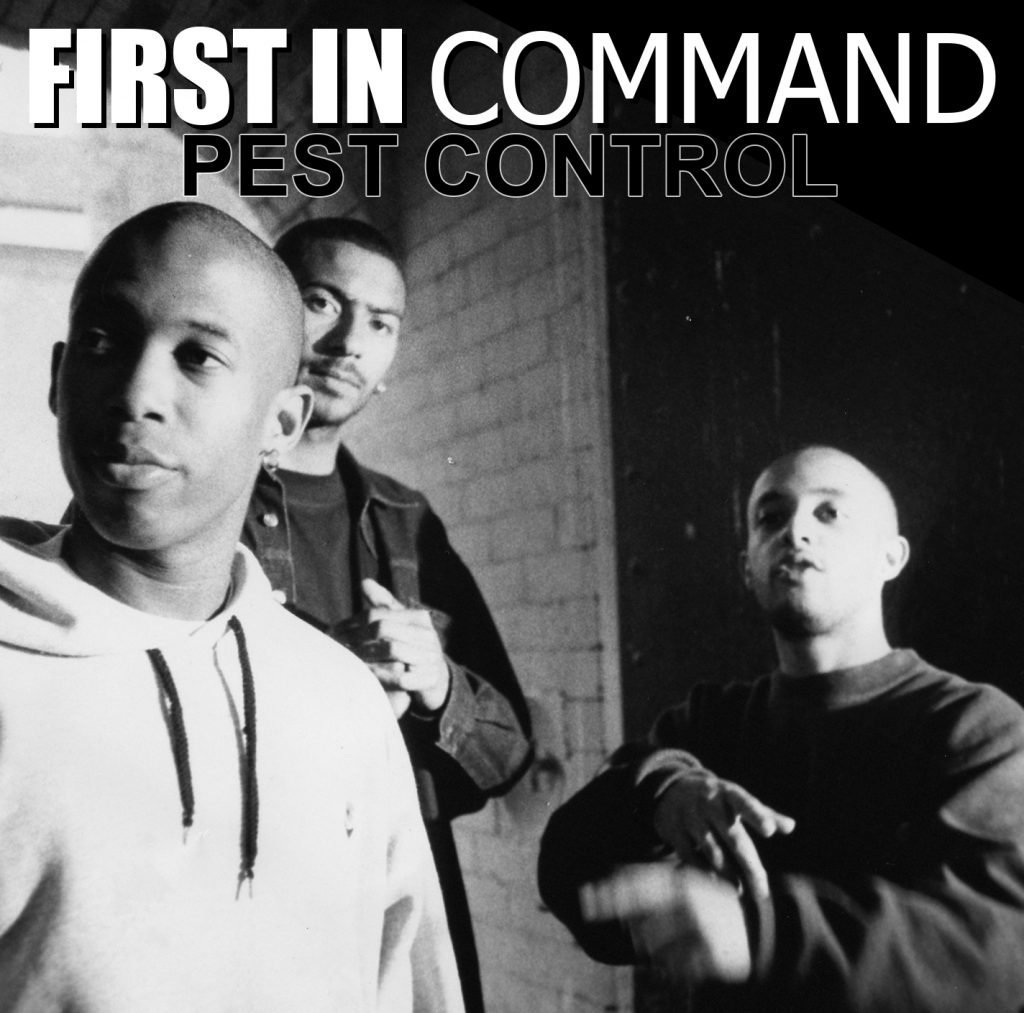 In more recent times, DJ2kind has brought together the MCs and rap artists of Liverpool under the L100 banner; as they perform live at festivals across Liverpool and are represented in his monthly show of the same name on Melodic Distraction Radio.

The L100 radio show is the first and only radio show to have a playlist of 100% Liverpool and Merseyside artists.

Sketchstance, AKA that skateboarding fella with the boss pen and ink work, is a favourite in Liverpool with everyone from skate brands to musicians and coffee shops.

Spawned in 2005 from a brush, ink, staples, paper cuts, song lyrics and character observation based hand made fanzine, Sketchstance has been a regular feature on Liverpool’s illustration scene ever since. 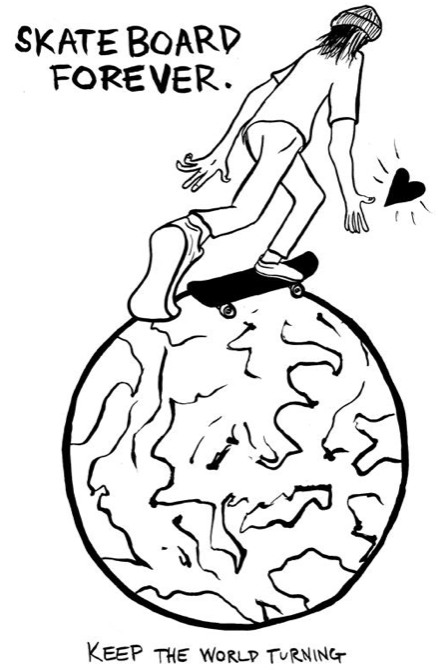 He first caught our eye with his Bold St Coffee and Buyers Club designs and soon after, he was designing our logo for our first Kickstarter campaign back in ‘18. The logo well and truly stuck and since then we’ve gone on to collab with him multiple times; on our 5 Years of Melodic Distraction campaign and our most recent Kickstarter campaign. 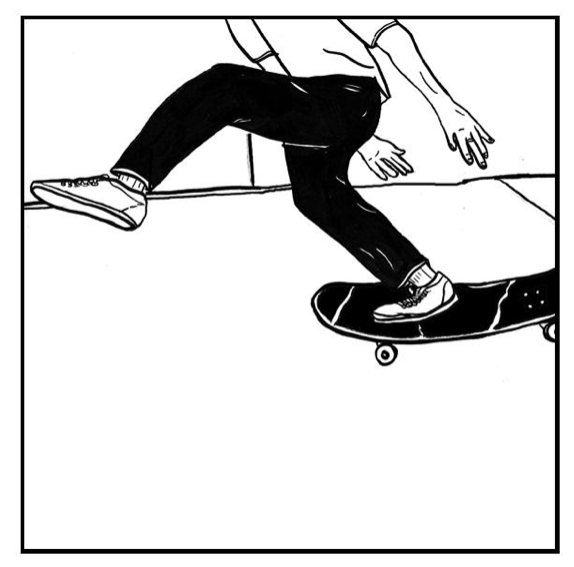 As he says himself; “Push, print, paint, punk repeat. Support positive causes. Get busy DIYin or get busy dying’.

Listen to the Melodic Distraction radio archive here, and check more links from them here.